Professor Ed Hill OBE heads the UK Delegation to the Intergovernmental Oceanographic Commission of UNESCO (IOC-UNESCO), established in 1960 as a body with functional autonomy within UNESCO, and the only competent organisation for marine science within the UN system.

Chief Executive of the UK’s National Oceanography Centre, Professor Hill has led the UK delegation to the IOC since 2017. He has extensive experience as an academic physical oceanographer, where he participated in or led over twenty research expeditions mostly in continental shelf seas. Having led multiple oceanographic research institutes throughout his career, Professor Hill has a wide-ranging strategic view of all aspects of oceanographic science. He is an expert in mission-oriented science and technology research programmes, operations of large research infrastructures (including research ships and deep-sea autonomous systems), marine data management, provision of advice to governments and engagement with marine industries.

Professor Hill graduated with a BSc in Applied Mathematics from the University of Sheffield before gaining his MSc and PhD in Oceanography at Bangor University’s Marine Science Laboratories in Menai Bridge, North Wales. He was awarded an Honorary Doctorate of Science (DSc) from the University of Sheffield (2011), is an Honorary Fellow of Bangor University (2014) and was appointed Officer of the Order of the British Empire (OBE) in 2010 for services to environmental sciences. Hill is also a member of the Challenger Society for Marine Science and a Fellow of the Institute of Directors. 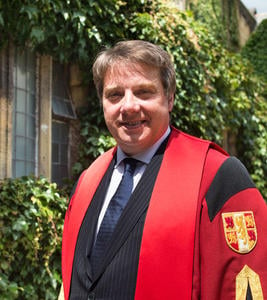 Head of the UK Delegation to the IOC – Intergovernmental Oceanographic Commission

“Membership of the Executive Council will enable the UK to guide the IOC agenda during this significant period of interest in the ocean, in particular the delivery of the preparation phase of the UN Decade of Ocean Science for Sustainable Development.”

Head of the UK Delegation to the IOC for UNESCO 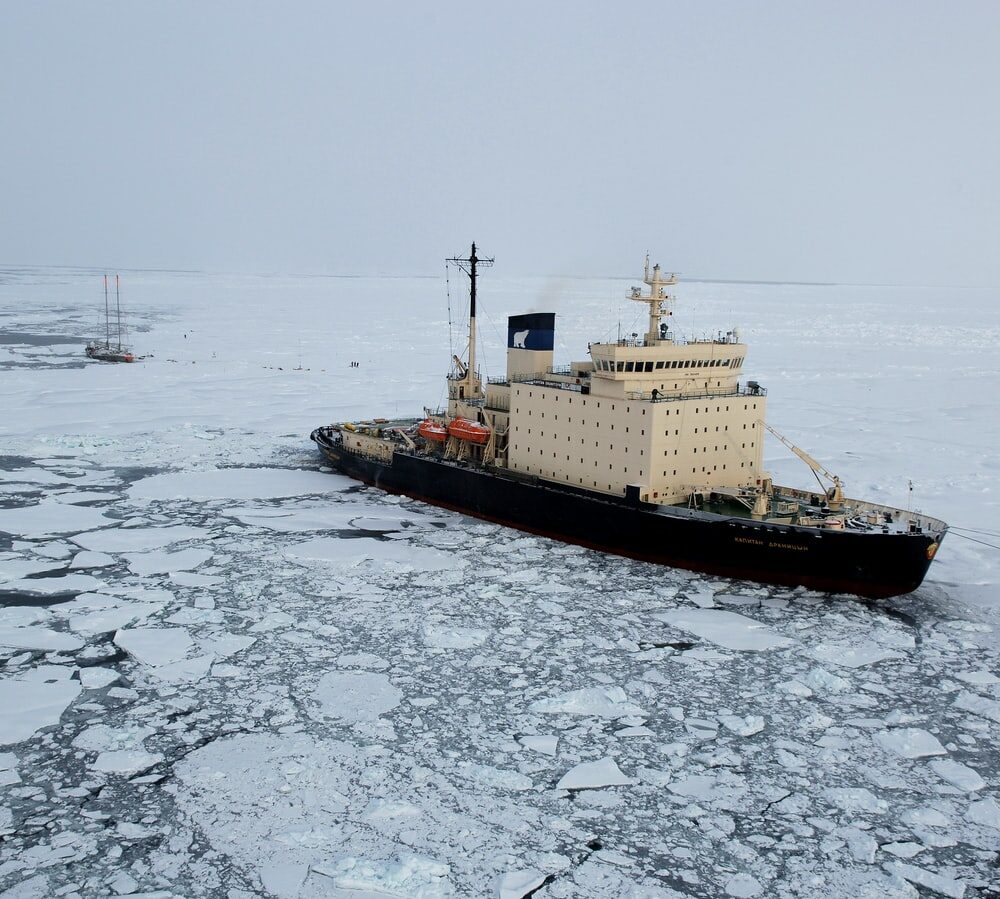 IOC is a body with functional autonomy within UNESCO that promotes international cooperation and coordinates programmes in marine research, services, observation systems, hazard mitigation and capacity development in order to better manage the nature and resources of the ocean and coastal areas.

More about the IOC

Read some of Ed’s published work on our website, as well as other material, news and articles

The ocean has absorbed 93% of excess global warming heat. But with the population increasing exponentially, and over one-third of fish stocks over-exploited, the question is, how long can it cope?

Why are we looking to the ocean for help with resources for the future? What will we be able to gain and how can we do so sustainably? Hear the answers to these questions and more, direct from Ed Hill himself, as he speaks to Marine Tech TV.

Plastic waste within the ocean is set to treble in the next decade.
MARCH 2018
#PlasticPollution

Humanity has left vast swathes of the ocean unexplored, meaning the plastic problem could be far worse than it seems. Take a look at why it’s so important that we understand, and more importantly maintain, the state of our oceans in order to thrive.

“’In water’ ocean observing is central to the continuous awareness of the ocean’s processes [and is] necessary to underpin multi-hazard warnings and the adaptive management of the health of ocean ecosystems.”

Professor Hill OBE, Speaking of his passion for oceanography.