As a hydrologist at the UK Centre for Ecology & Hydrology (UKCEH), Harry Dixon coordinates UK contributions to UNESCO’s Intergovernmental Hydrological Programme (IHP) and acts as Secretary to the UK’s IHP National Committee.

Harry specialises in the collection and management of hydrological data and information and has extensive experience of working on projects internationally under the UN framework as well as bilateral science collaborations. He leads UKCEH’s Water Resources Systems Group and has worked on projects across Western Europe, the Balkans, South East Asia and India to support improved water resources management.

Harry currently coordinates the India-UK Water Centre and holds positions with the World Meteorological Organization, including chairing the Global Hydrometry Support Facility’s Innovation Committee. He is also an Honorary Professor at the University of Birmingham. He is a Governing Board Member for the University of Dundee’s UNESCO Category 2 Centre for Water Law, Policy and Science.

Through the UK’s IHP National Committee, Harry supports UK inputs to the IHP from across the academic, operational hydrology and policy sectors. In this role he works closely with the UK National Commission for UNESCO and has led authorship of Policy Briefs for UK Government and the UNESCO community. 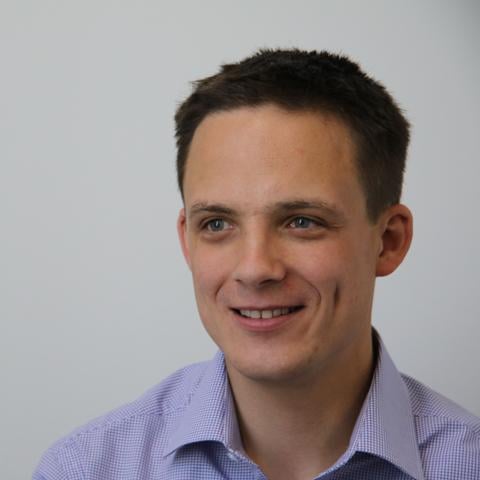 “Through this work we aim to bring together those organisations in the UK contributing to this key UNESCO programme, with an aim of better coordinating UK efforts around international hydrological and water resources management research.”

Professor Dixon, Speaking of the UK’s election to the IHP council.

The Intergovernmental Hydrological Programme (IHP) facilitates and encourages hydrological research whilst also assisting Member States in research and training activities too. The main objective of their current, eighth phase, is to put science into action required for water security.

More about the IHP

Read some of Harry’s published work on our website, as well as other material, news and articles

Water is an essential resource for humankind and our ecosystems, so we must look to water management and cooperation for the future. The commentaries in this book draw upon experiences from over 100 authors around the world, reflecting how people are changing their interaction with water to improve sustainable development.

Population growth, urbanisation and higher consumption levels continue to increase the demand for water. With exponential demands on the planet and its water supply, UNESCO and the IHP reflect upon the last fifty years, and look forward to the future.

Wetland systems provide a diversity of beneficial ecosystem services for society. Human uses inevitably affect wetland service production and influence the capacities of these areas to support human wellbeing whilst sustaining wildlife. Here, Professor Jenkins and colleagues explore how important they are, and why it is vital that we appreciate them.

“Water features heavily in the new UN Sustainable Development Goals. […] The need to start building a global system capable of assessing the global hydrological situation – where the benefits will be for all of the world’s growing population – is clear.”

Professor Dixon, Writing about hydrological variability on his CEH blog.

Professor Samar Hasnain represents the UK Government on the SESAME (Synchrotron-Light for Experimental Science and Applications in the Middle East) Council and was responsible for persuading UK to join SESAME as an observer country in 2004.