With its status as an area of globally recognised, unique geological interest, the English Riviera is a stretch of coastal towns in Southern Devon home to a vast array of fantastic landscapes, mountains, coastlines, places and people. Whether you want to explore historical caverns, hidden coves, ancient fossils or the underwater world, this UNESCO Geopark has something to offer.

Reflecting the grassroots nature of Geoparks themselves, Melanie has built upon both her experience as a single parent of two, living on benefits in the nineties, and her fascination with the natural world, by studying as a mature Geology student. As Coordinator of the Geopark, she now brings her vast experience to her home borough of Torbay by working to protect and promote its natural beauty.

After subsequent roles in conservation, education and community engagement with local conservation charity, Torbay Coast and Countryside Trust, Melanie became involved with Geopark work in her hometown of Torquay in 2006. From that point her, focus, pragmatism and natural diplomacy led her to be elected as Chair the UK Committee for UNESCO Global Geoparks (2012 to 2017) whist also sitting on the Advisory Committee of the European Geoparks Network.

She has worked incredibly closely with the UK National Commission for UNESCO and played a fundamental role as a member of the multi-national Geopark working group, collaborating directly with Member States on the development of the Geopark arm of International Geoscience and Geoparks Programme, introduced in Nov 2015. In 2016 she became an elected member of the Global Geopark Network Executive Board and took up a four-year term as a member of the first UNESCO Global Geoparks Council, this being a testament to her dedication and passion for her work. 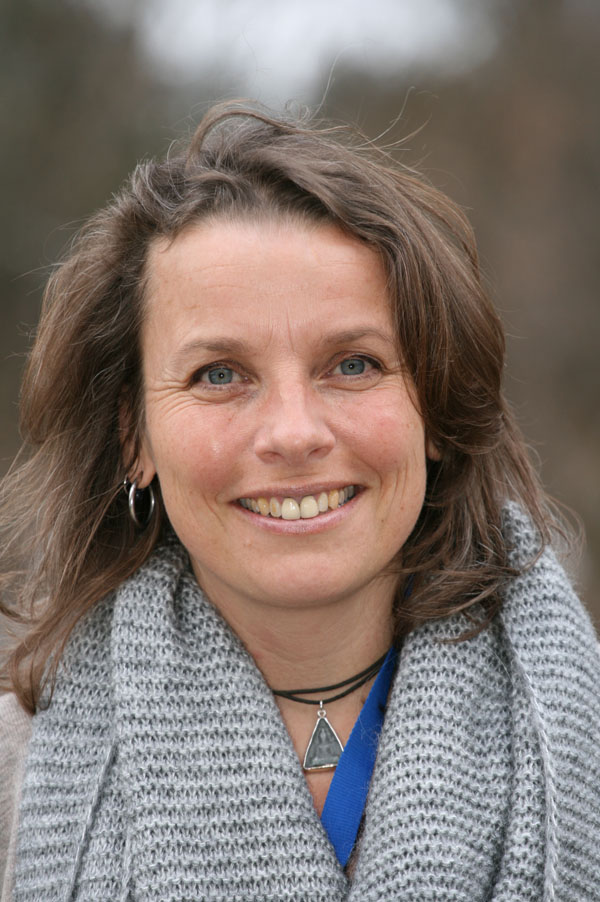 “The variety of work carried out by some of our Associate Partners demonstrates how naturally inspiring Torbay is and how UNESCO Global Geoparks are not just about rocks. Each of our core and associate partners raise awareness of the unique landscape we live in their own special way whether it be through art, physical activity, learning or relaxation.”

Melanie Border, Speaking on the announcement of 14 new Associate Partners for the English Riviera Geopark.

Our accredited experts are selected to advise the UK National Commission for UNESCO on policy matters related to UNESCO.

Melanie Border represents the English Riviera at European Geoparks Network Coordination Committee level and is a member of the Global Geopark Network Executive Board and the UNESCO Global Geopark Council. 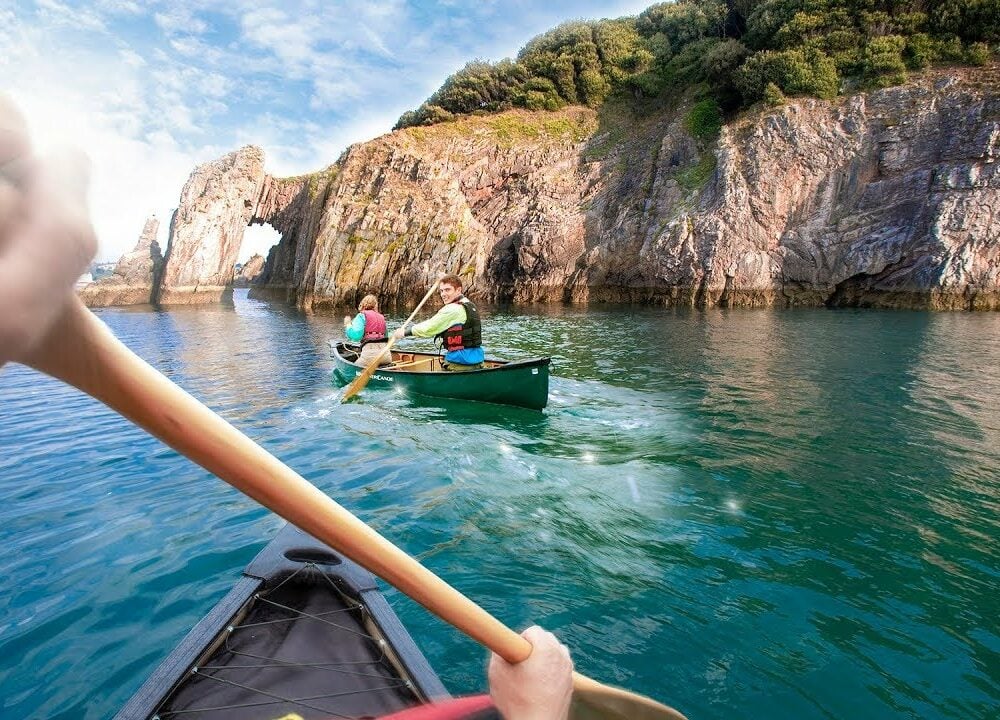 UNESCO Global Geoparks are single geographical areas where sites and landscapes of international geological significance are managed. Coordinators use an holistic approach, working to protect and educate sustainably through a unified conservation effort with local communities. The English Riviera is a stretch of coastal towns in South West Devon, with many geological and biological areas of interest.

Read about some of Melanie’s work throughout the English Riviera, as well as team projects and partnerships.

Attended by 700 delegates from 63 countries, the 7th annual Global Geoparks Conference was held in Torbay. The conference theme was Health and Wellbeing through Creative and Active Engagement and so was opened by an exciting and powerful musical community performance.

In celebration of Earth Day, the English Riviera team host an annual litter-picking campaign that urges the community to pull together and clean up their home, the Geopark.

The English Riviera’s most famous resident, Agatha Christie, took inspiration for many of her novels from her time growing up in Torbay. Read more about the Geopark team’s campaign to celebrate her ties to the community here.

“We are very proud of our incredible local geology and rich cultural heritage and encourage visitors to explore this fascinating area.”

As an expert in rural landscapes and history, Matthew works to encourage Biosphere preservation through his role as Chair of the Man and the Biosphere Programme.

Professor Harry Dixon, represents the UK government on the IHP Council – the UN body devoted to water research and management, and related education and capacity development.

Read more about our related Chairs in Ecology and Environmental Science.