Passionate about equality, inclusion and empowering young people to build a better world with words, Sandeep is responsible for providing creative and strategic leadership and effective management of Nottingham’s UNESCO designation and charitable company. She drives the city’s vision where everyone is reading and writing their way to a better life. She is also Chair of the UNESCO Cities of Literature Network.

Sandeep previously spent ten years in public libraries in Sandwell, in various roles, working as Race Equality Librarian, and later as Outreach Services Librarian. In addition to libraries, she has many years of experience in the UK publishing environment, transforming the way UK publishers collaborated with the UK public library network. She has staged all kinds of events with authors from Zadie Smith and Jarvis Cocker to Adele Parks and Neil Gaiman. In 2013, Sandeep was seconded as a Clore Fellow to The Space – a commissioning agency supporting greater digital access to the arts, co-funded by Arts Council England and the BBC. Sandeep is a trustee of Spread the Word and the Women’s Prize Trust.

Sandeep has positioned Nottingham’s UNESCO designation as crucial to the local cultural ecology. She has developed a strong reputation for cultural collaboration, provided an infrastructure that has leveraged new investment into the city and embedded the UNESCO designation into the capital development plans for the new Central Library. She worked with the National Literary Trust to establish the Read On Nottingham Literacy Hub and sits on Nottingham’s new Board for Culture and Creativity. 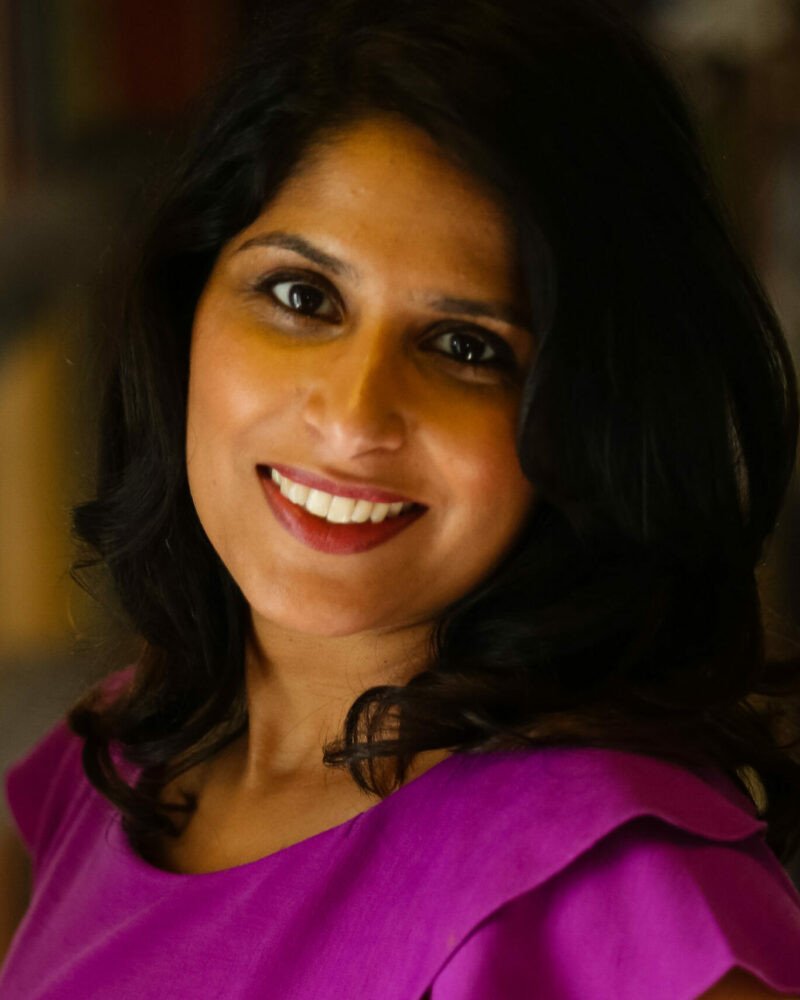 Sandy Mahal, Speaking of the need for UNESCO Cities of Literature.

The Space – Est. by the BBC and Arts Council England
Director 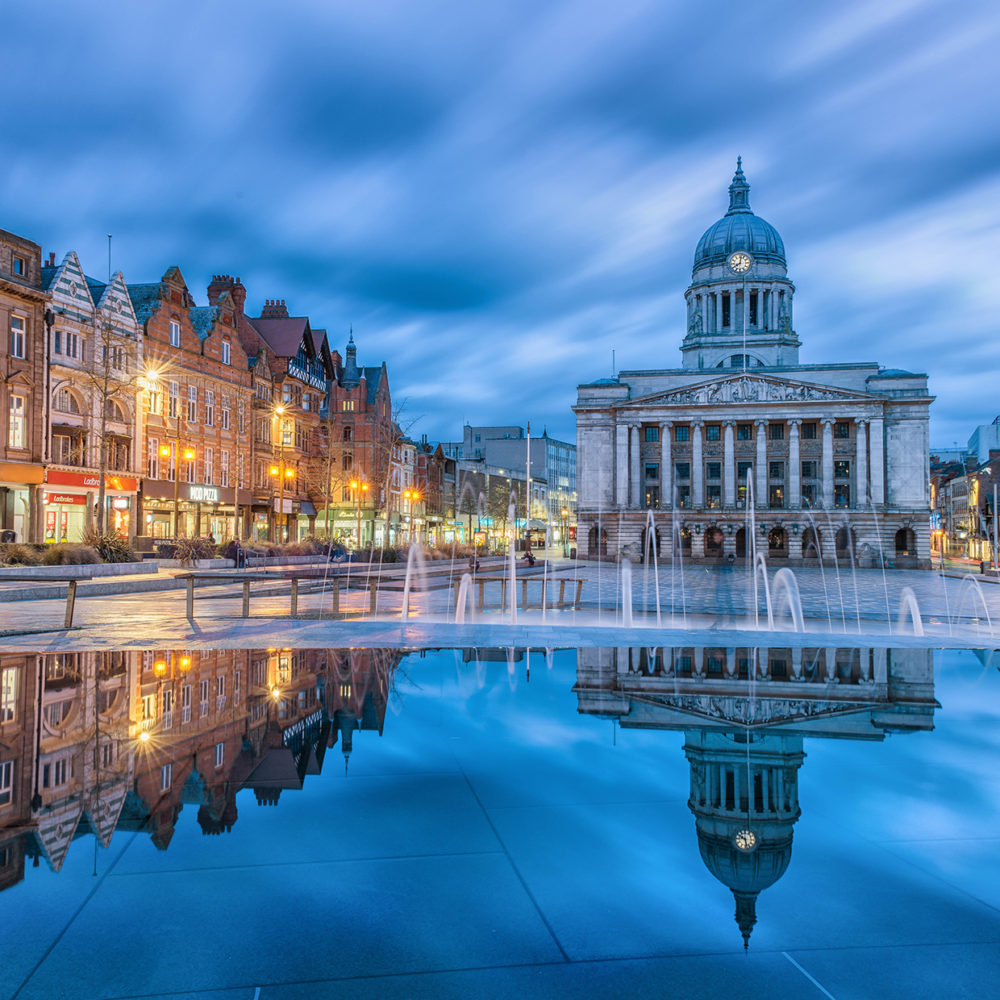 More about the UCCN

Read about some of the fantastic projects that Sandy and her team are working to deliver to the city of Nottingham.

This is an exciting new programme of live digital events taking place throughout June and July 2020. Each event will invite different authors, introduce a new theme and see collaboration with another international UNESCO City of Literature as authors discuss their favourite books and deconstruct how they have been providing solace in these uncertain times.

Sandy and her team held an ambitious event to encourage everyone in Nottingham to get reading. Turning the city into one massive, interactive book group, books would appear in the most unusual and wonderful of places around the city, with clues shared via social media to encourage the hunt!

‘Young Voices’ is a series of five creative writing workshops for Year Six pupils and teachers and for Youth Justice Service teams. The team behind this project hope it will develop the confidence and writing skills of students, and celebrate their progress by publishing their best work at ‘Celebrating MyVoice’ in March 2020.

“I am absolutely delighted to be the first director of UNESCO Nottingham City of Literature. It is now more urgent than ever to unlock the power of literature and storytelling to build bridges and bring greater community cohesion.”

Sandy Mahal, speaking of her appointment as UNESCO City of Literature Director