University of Glasgow – Professor Emerita of Law and Ethics in Medicine

Professor McLean established the UK’s first full Honours programme in Medical law in 1976. Following her appointment as Senior Lecturer at the University of Glasgow in 1985, she became a pioneer in her field – establishing the Institute of Law and Ethics in Medicine and in 1990, becoming the first International Bar Association Professor of Law and Ethics in Medicine. As an Accredited Expert for the UK National Commission for UNESCO, Shelia represents the UK government on the Intergovernmental Bioethics Committee and so advises the International Bioethics Committee – the only global forum dedicated to reflecting on bioethics.

Her research career has been distinguished and prolific with numerous books and journal articles published. She has been awarded honorary degrees by the Universities of Abertay, Dundee and Edinburgh, and Fellowships of the Academy of Medical Sciences, Royal Society of Edinburgh, Royal College of Physicians of Edinburgh, Royal College of General Practitioners and the Royal Society of Arts. In January 2020 she was appointed an OBE in recognition of her services to health and education.

As a member and then Vice-Chairperson of UNESCO’s International Bioethics Committee and the Council of Canadian Academies, Professor McLean has provided specialist advice to a range of international bodies including the Council of Europe, World Health Organisation and The Royal Society of Canada. In the UK she chaired the Department of Health review of consent provisions in the Human Fertilisation and Embryology Act and was specialist adviser to both the House of Commons Science and Technology Committee, and a joint Committee of the House of Lords and the House of Commons.

In Scotland, she was the first Chair of the Scottish Criminal Cases Review Commission, Chair of the Inquiry into the Use of Organs at Post Mortem and Chair of the Committee of Inquiry into No Fault Liability. She has been a frequent commentator in the media and has given keynote lectures in many countries around the world. 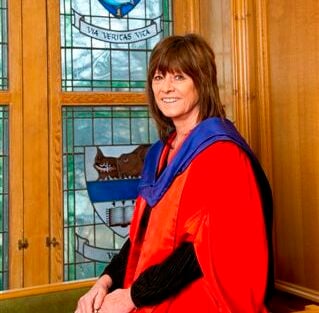 University of Glasgow
Professor Emerita of Law and Ethics in Medicine

Representative of the UK Government on the Intergovernmental Bioethics Committee

“While we might reasonably welcome the
advances in medicine that research on the ‘incompetent’ may bring, in fact this rests on two assumptions, neither of which is uncontroversial. First, it assumes that it is legitimate to use people as a ‘means to an end’, often for the greater good of the rest of us; second, it assumes that medical research has actually made a difference so great that it can override any concerns we might have.” 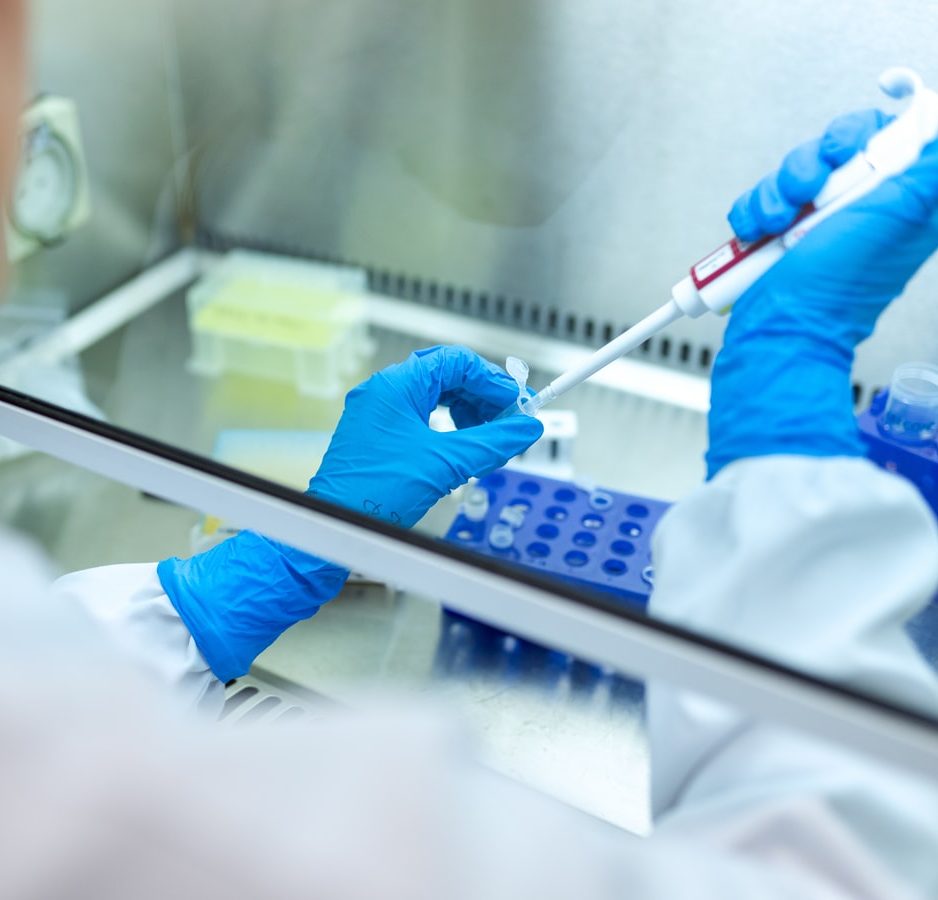 The Intergovernmental Bioethics Committee meet at least once every two years to examine the advice and recommendations of the IBC. The International Bioethics Committee is a body of 36 independent experts follows progress in the life sciences and its applications in order to ensure respect for human dignity and freedom.

More about the IGBC

Read some of Sheila’s published work on our website, as well as other material, news and articles

It has been suggested that one-in-five people ‘in a vegetative state’ are in fact misdiagnosed, leading to a complex ethical debate that rocked the healthcare community. Here, Sheila discusses the complexities that arise as lines between  begin to blur.

Autonomy, Consent and the Law.
2009
#MedicalConsent

Professor McLean deconstructs the philosophical and legal understandings of autonomy, exploring exactly how autonomy and consent interlink – supposedly protecting the rights of patients to make their own decisions for their own reasons.

Assisted Dying: Reflections on the Need for Law Reform.
2007
#MedicalEthics

Exploring the laws surrounding assisted suicide and euthanasia, Professor McLean traces these complexities through history, shaping a wider understanding of the debates and interrogating the role of the state in euthanasia regulation.

With the advancement of genetics and reproductive science, technology now allows us to manipulate and regulate the process of reproduction. Here, Professor McLean explores how and why this would can be done, as well as the role that the state should be able to play in its control.

“Given the fact that my subject straddled law and medicine, initially I was regarded with suspicion by both disciplines. The lawyers didn’t rate the subject and the medics seemed to think that my main aim in life was to teach aspiring lawyers how to sue them! Fortunately, that’s changed over the years.”

Professor McLean, Speaking of her career and it’s impact on the UK legal curriculum