Established in 2021, the UNESCO-Russia Mendeleev International Prize in the Basic Sciences was created to foster scientific progress, science popularization and international cooperation in the basic sciences, chemistry, physics, biology, astronomy and geochemistry.

The UNESCO-Russia Mendeleev International Prize in the Basic Sciences aims to raise awareness of the importance of these disciplines for peaceful and prosperous societies. It was created to foster scientific progress, science popularization and international cooperation.

It was named for Dimitri Mendeleev – a true Renaissance man, with expertise ranging from chemistry to physics via applications such as aeronautics, hydrodynamics and meteorology – who developed the periodic classification of the elements by arranging them in order of increasing atomic weight. His discovery of the Periodic Law and the periodic table of chemical elements changed the course of science. Each generation of scientists is “standing on the shoulders of giants,” as Isaac Newton put it, and modern science is largely built on the foundation created by Mendeleev.

It is awarded annually to two individual award-winners for their breakthrough discoveries, outstanding innovations and avid promotion of the basic sciences, driving or with potential to drive in the future, socio-economic transformation and development of human societies.

The Prize aims to be gender transformative in line with UNESCO’s Global Priority on Gender Equality, and the candidatures of women scientists are encouraged. 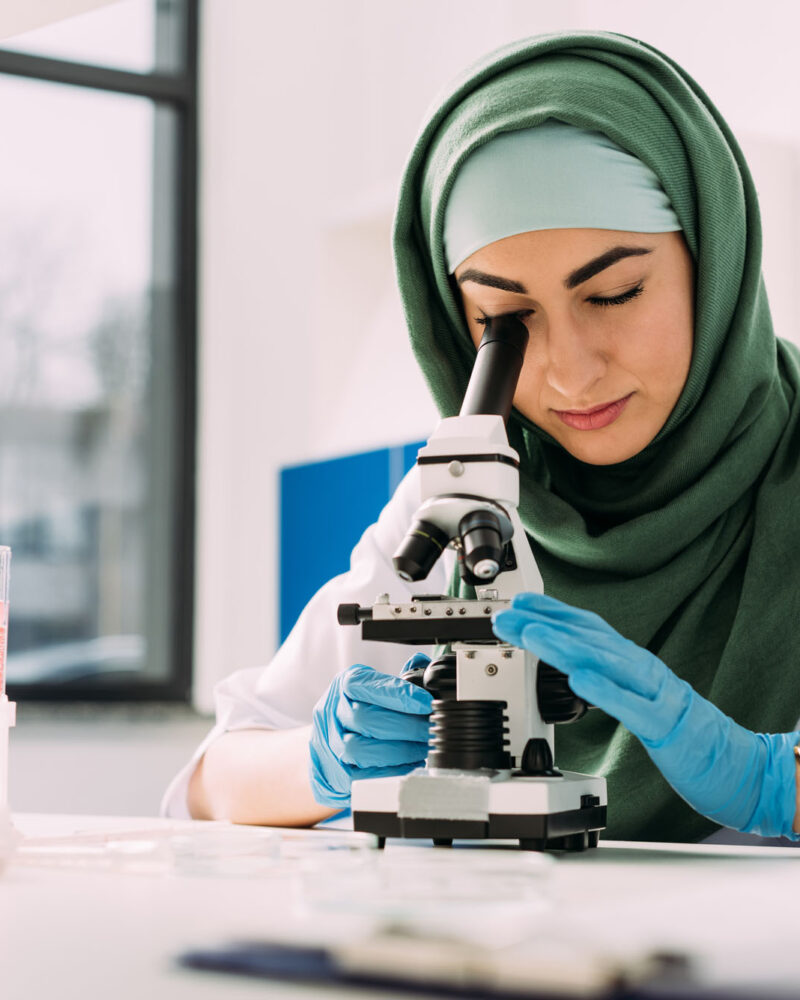 ‘Apparently the future does not threaten the Periodic Law by its destruction and on the contrary it promises the superstructure and its further development.’

UNESCO Kalinga Prize for the Popularization of Science
Science