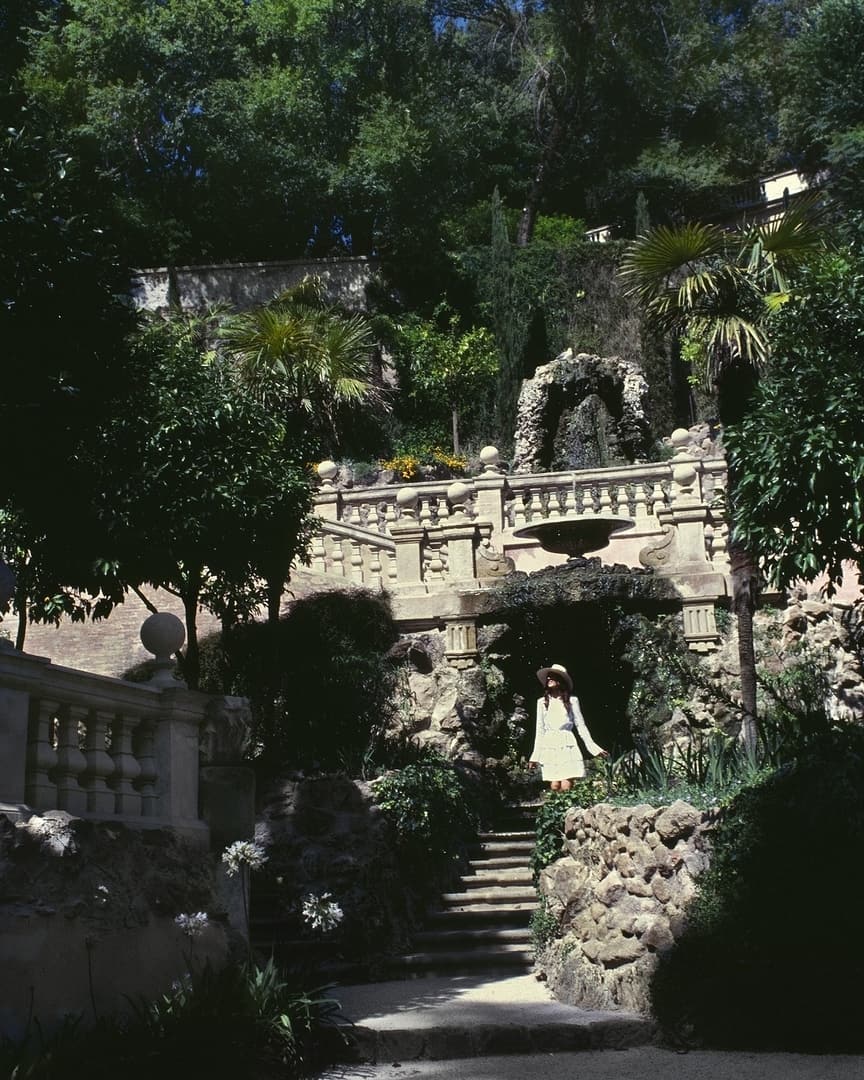 Spinning life’s curiosities into fiction, Sara Jane Potter writes dark, comic literary novels. Sara studied psychology, works for a mental health trust in Nottingham, and oil-paints to chill out. Here she talks about the long journey to publication, and asks if the publishing industry has a diversity problem:

I’ve been writing forever. Penning novels for intended publication for almost thirty years. At the start of each year I make myself a promise. This year I will be published. But years became decades and my mantra somewhat worn. You’d be forgiven for thinking I’m a crap writer who really should give it up now.

But the evidence tells another story. Since the nineties, I’ve amassed three complete and five in-progress novels. I’ve had dazzling feedback from literary agents, including a gushing plea to, write something new and please, please send it to us! I’ve had interest from agents like Clare Conville, Felicity Blunt, Julia Kingsford, Simon Trewin.

I also have a mound of hard rejections. The best feedback nursed my self-belief and, crucially, kept me going. Yet I remain unpublished even now. Book after book, I honed my craft, so the incongruous cocktail of high praise and rejection was baffling, to say the least.

Struggling to get published is not unusual. It’s well-known that breaking into publishing is like cracking the Enigma code. But, my own situation is becoming embarrassing alongside soul-destroying. Mercifully, my friends and family stopped asking about the novel a long time ago.

For a long time, I assumed us writers were all in the same boat. All horrendously unlucky. Or that the industry was tough and competitive, that agents had bricks for hearts. Perhaps I’d written another duff story? And, whilst these things may be true, was there something else going on?

As the scream for diversity grew louder, I had no idea I’d been impacted by unfairness. I’ve always been trusting, had faith in basic decency, so didn’t believe there was prejudice in publishing – until 2018, when I was told. As a mixed-race, British writer, raised in England by a white mother, my Asian roots were invisible but for my (maiden) surname, Sheikh.

“I truly hope these open-door publishing schemes move towards a permanent fix. The time is more than ripe, it’s festering. ”

Discrimination never occurred to me as being a factor in my rejection history because I’d never identified as BAME. My upbringing meant I saw myself as white. Well, dappled white, like the horse. With my head in the clouds, I was naïve.

When I finally got an inkling, I entered the first flurry of diversity schemes, and my ‘luck’ took a swerve. I was shortlisted from 1780 applicants for Penguin Random House WriteNow 2018, with my contemporary literary novel-in-progress. And a mixed-race editor at the event, when I asked directly, admitted prejudice was rife in publishing; she’d experienced it herself. She was certain my surname would have played a part in my long and painful journey.

We writers are sensitive souls, suffering imposter syndrome, as it is. We don’t need people kicking our ankles when we can do it ourselves. Should I have been published years ago? The notion infuriated me. Thirty wasted years.

And I’m just one writer. There are doubtless, countless, gifted would-be-authors being similarly ignored.

After the Penguin shortlisting, I reached round three of the 2019 HachetteFuture Bookshelfscheme, simultaneously winning one of three mentoring places with Writing East Midlands. (Delayed due to Covid19 funding issues.)

2020 was another of my promised years, so I applied for everything I possibly could. Very recent feedback from Bookouture, “I don’t actually think your writing needs much work at all – it’s very clean and assured.” kept me furiously focused. 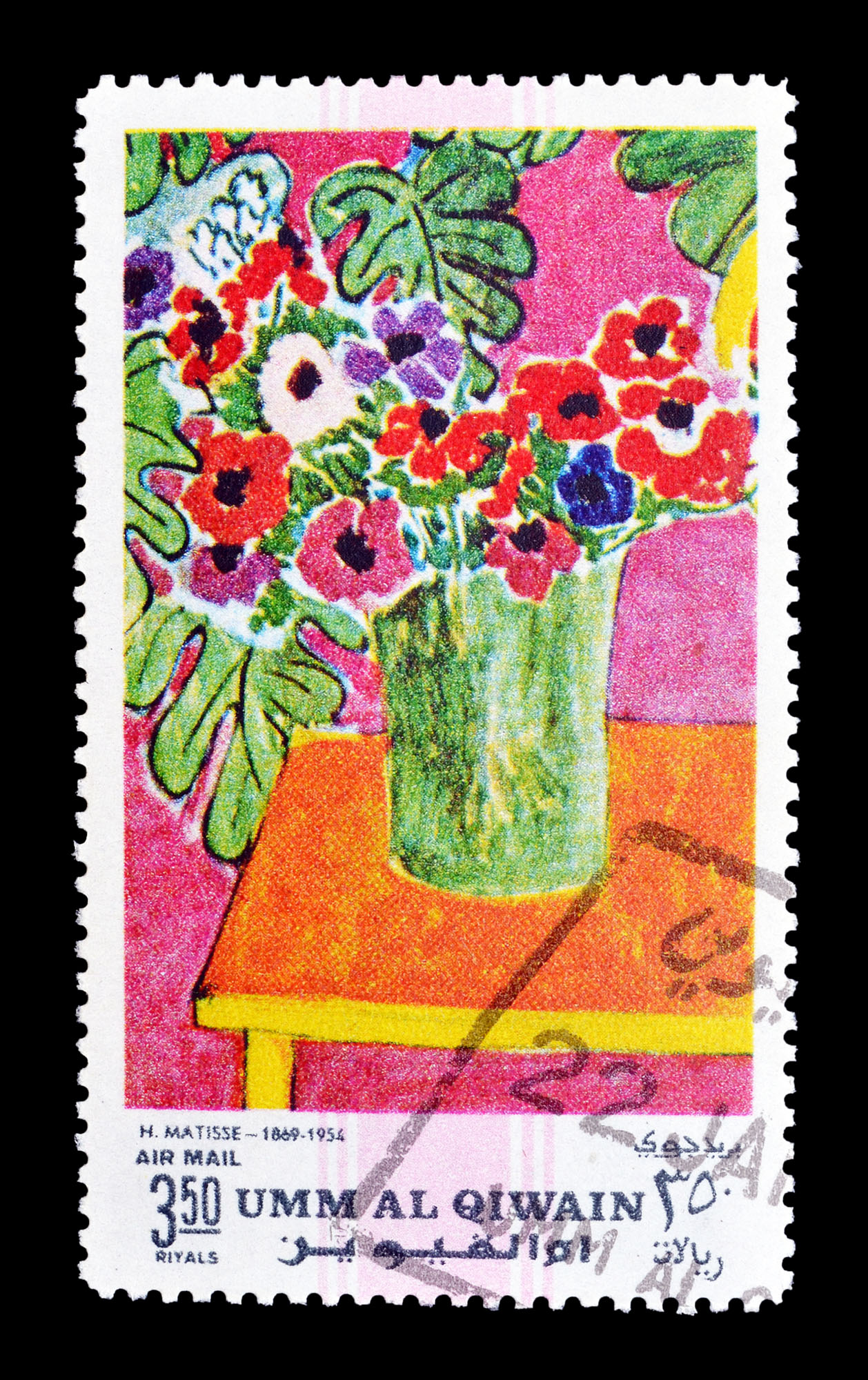 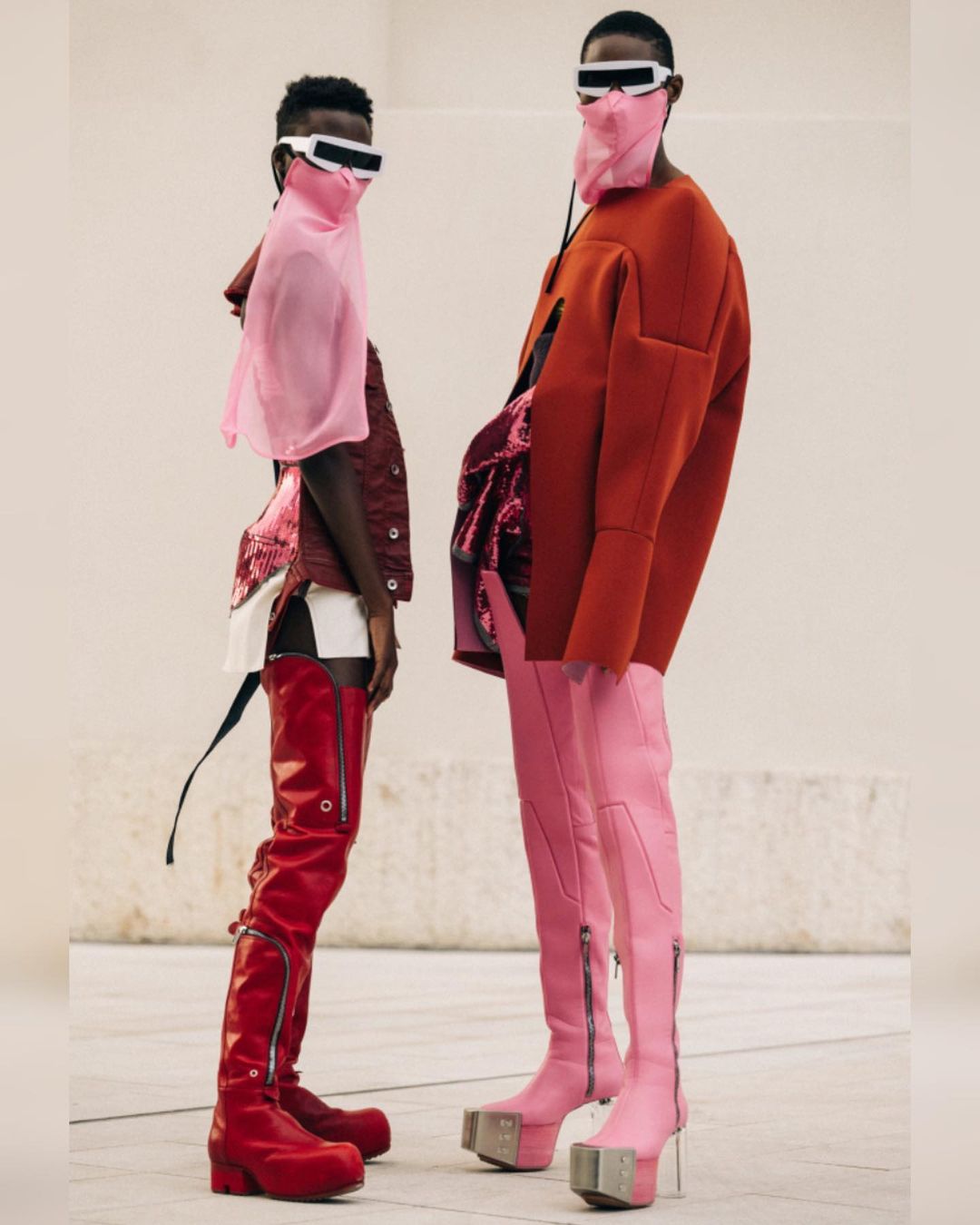 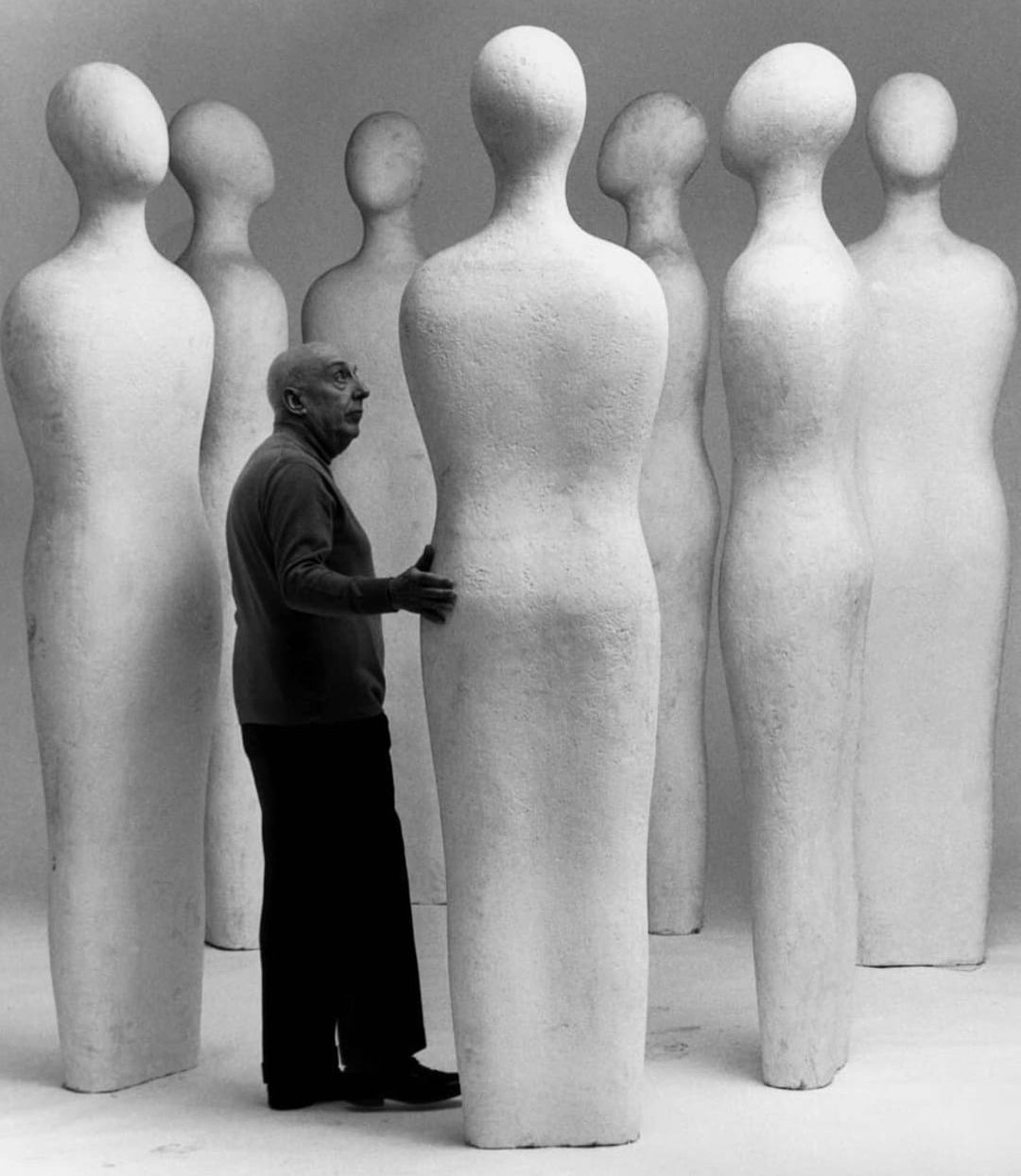 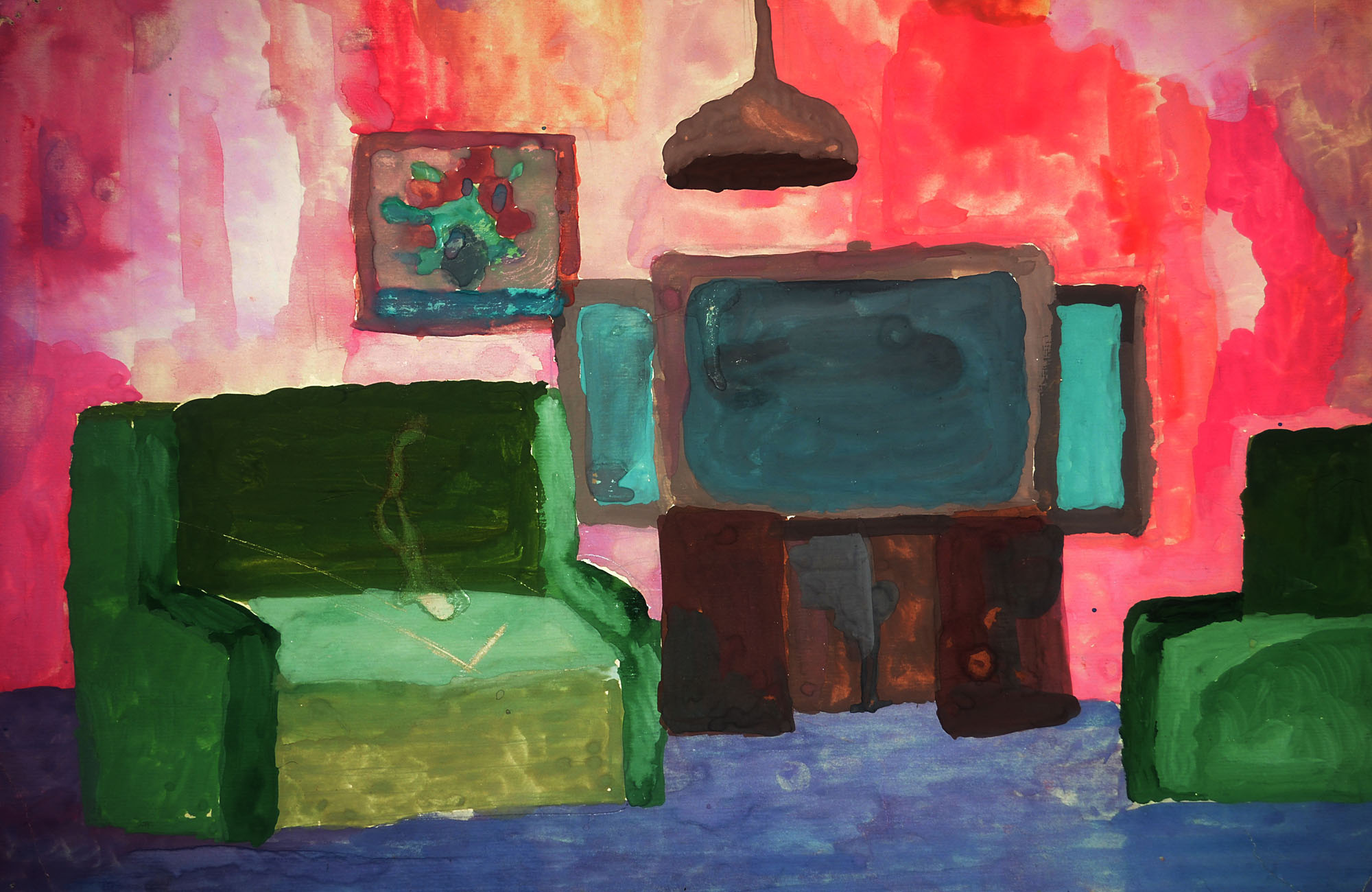 I truly hope these open-door publishing schemes move towards a permanent fix. The time is more than ripe, it’s festering. Deserving, down-trodden under-represented writers must keep the pressure on. By continually speaking up. We will beat, or bore, the industry into submission, between us.

Apply for every open submission opportunity you can find. Search online for mentoring, open publishing, agenting schemes for under-represented writers. Currently, there are lots about. Don’t give up writing and don’t give up fighting. My social media platform is sturdy enough for all. Please come say hello! ? Check out Sara’s blog and her website for more details of her writing. Or you can follow her adventures on Instagram.