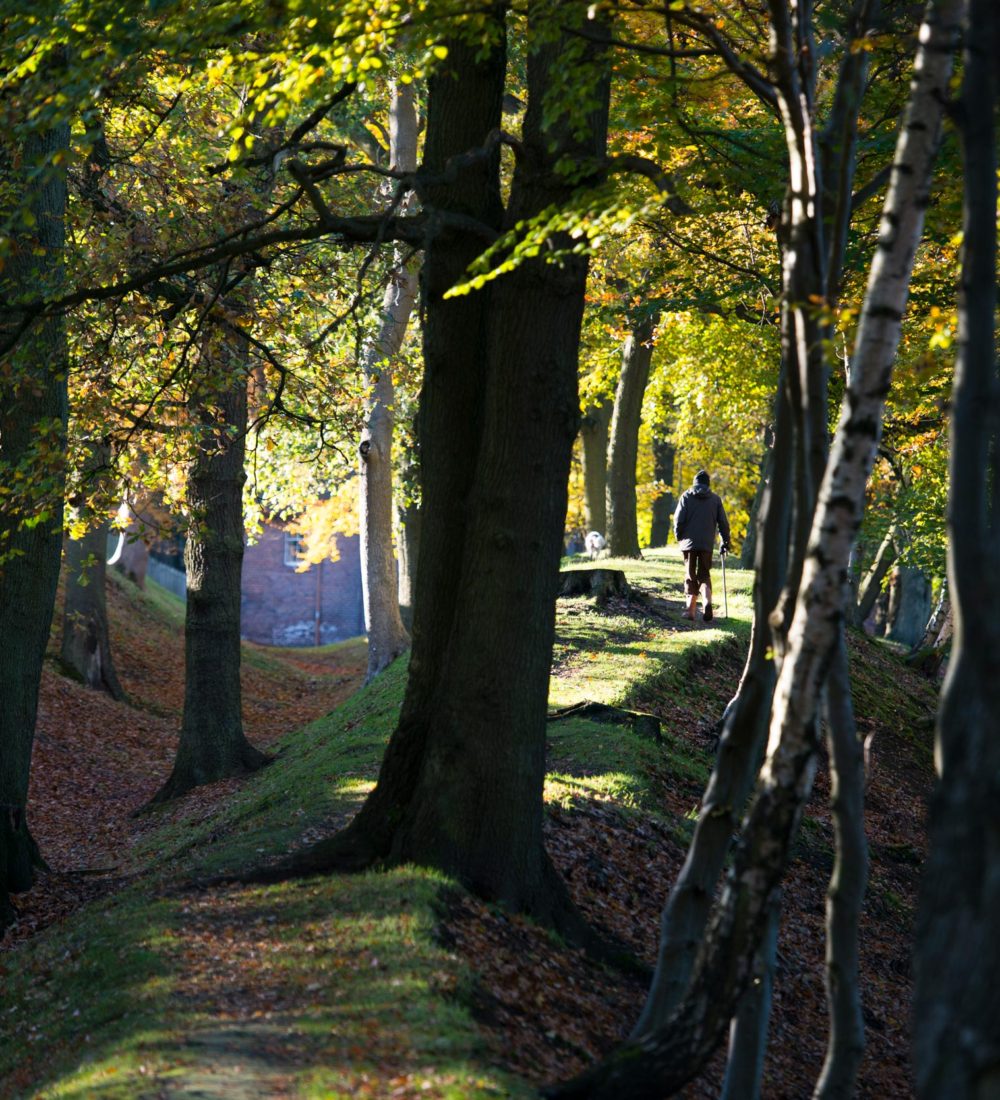 The UK National Commission for UNESCO’s case studies are a series of studies that focus on specific interactions between UNESCO’s programmes, designations and objectives and the UK. 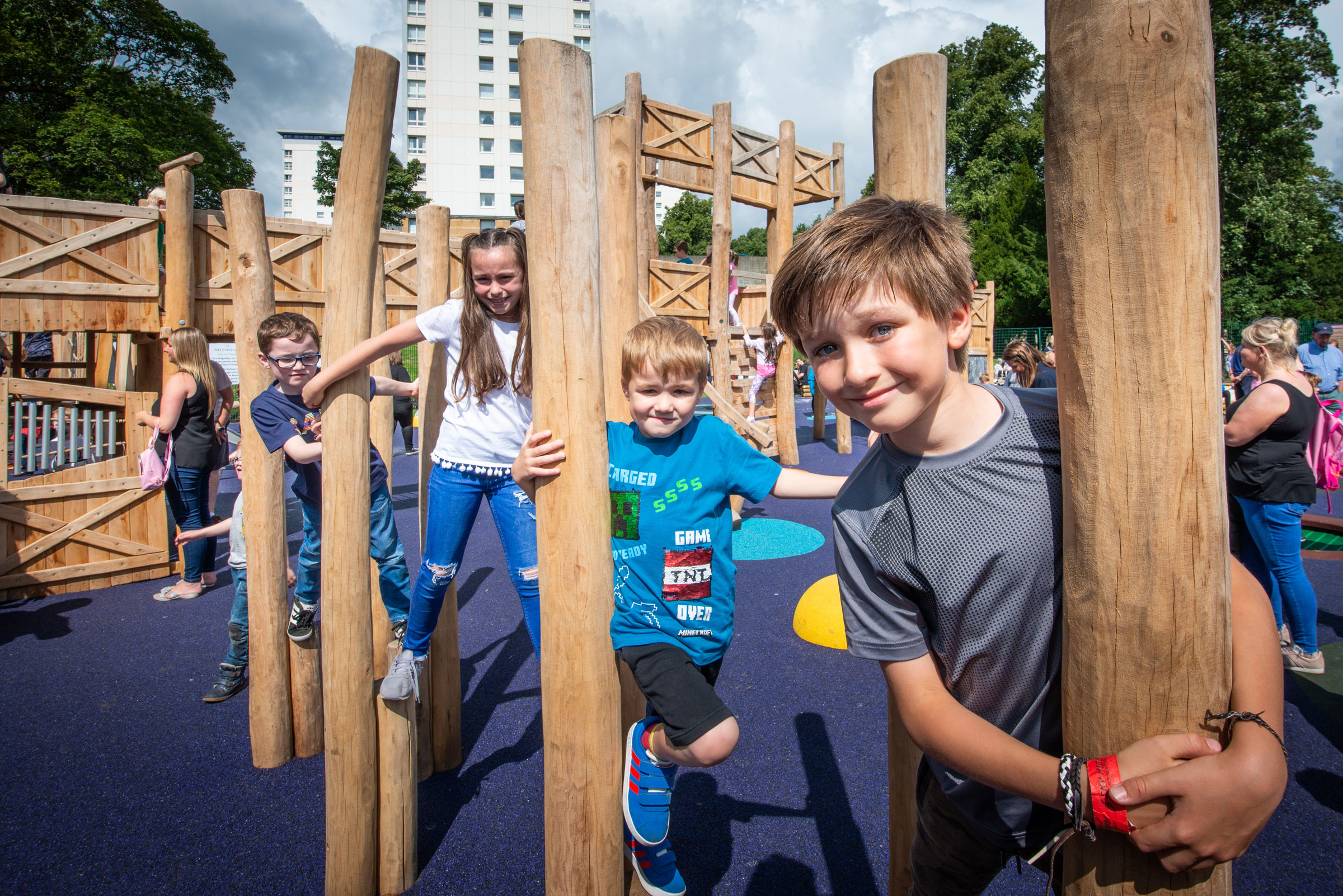 This case study is part of the 2020 Nation Value of UNESCO to the UK Report.

The Antonine Wall (part of the transnational UNESCO World Heritage Site Frontiers of the Roman Empire) was awarded £980,000 funding from the National Lottery Heritage Fund in 2019 to kickstart and support the £2.1 million “Rediscovering the Antonine Wall” project over the next three years.

The project includes the recruitment and training of 300 volunteers and a programme of community projects, such as graffiti workshops with international artists, to attract younger visitors. Patricia Weeks, Deputy Head of World Heritage: Antonine Wall Co-ordinator at Historic Environment Scotland, suggested the UNESCO status played a critical role in attracting funding from the National Lottery Heritage Fund.

Overall, several factors influence the ability of UNESCO designations to attract additional income. A designation’s popularity (in and of themselves), designation type, the international and domestic legislative and political framework, geography and location, human capacity and local economy all have an impact and must be taken into consideration when explaining the variation in generating additional income.

“The UNESCO status has certainly helped us receive funding for the Rediscovering the Antonine Wall project because our management plan has been used as a basis for the application. The National Lottery Heritage Fund liked that a steering group had already been set up for the management plan because it showed that a strong partnership was already in place.” 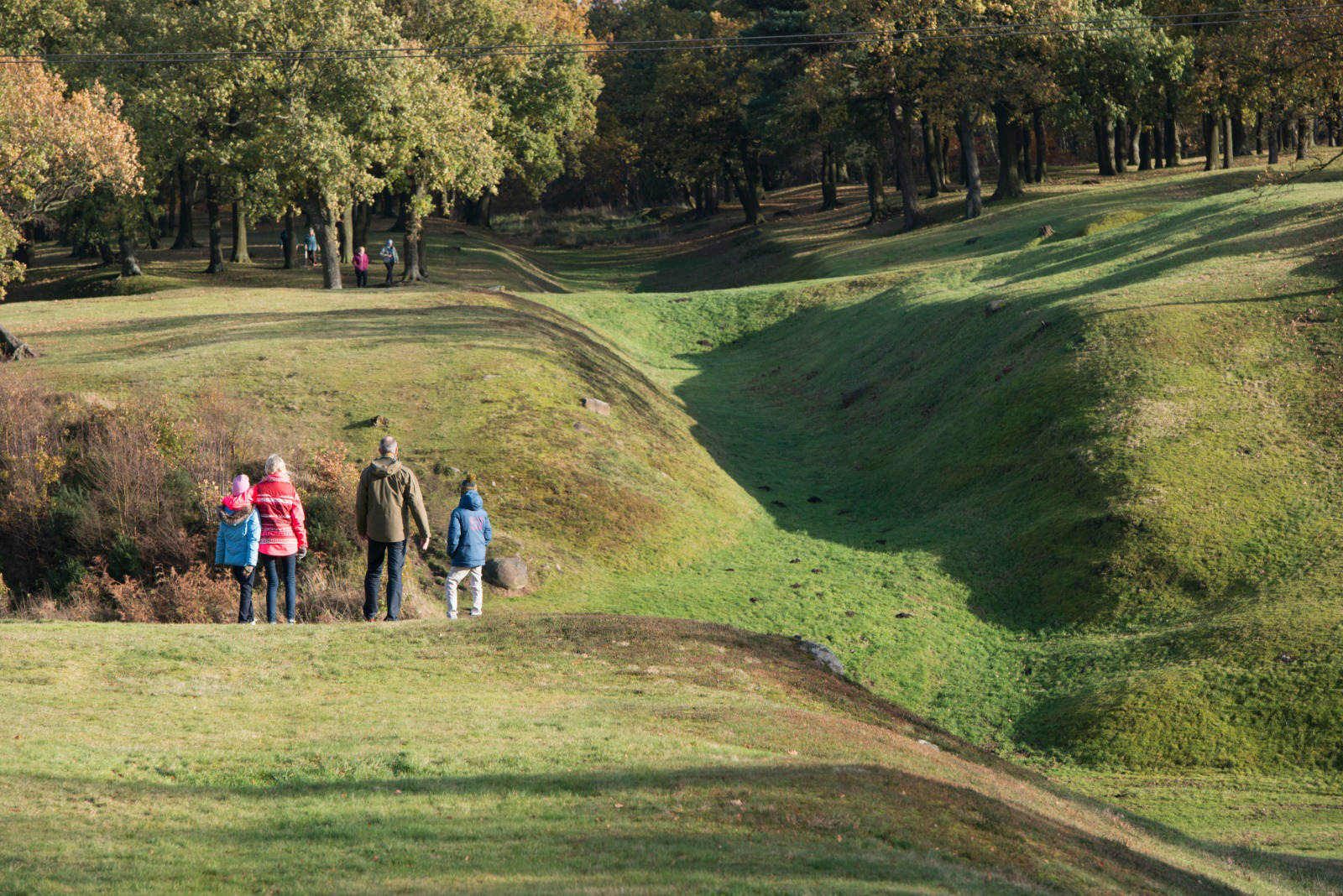 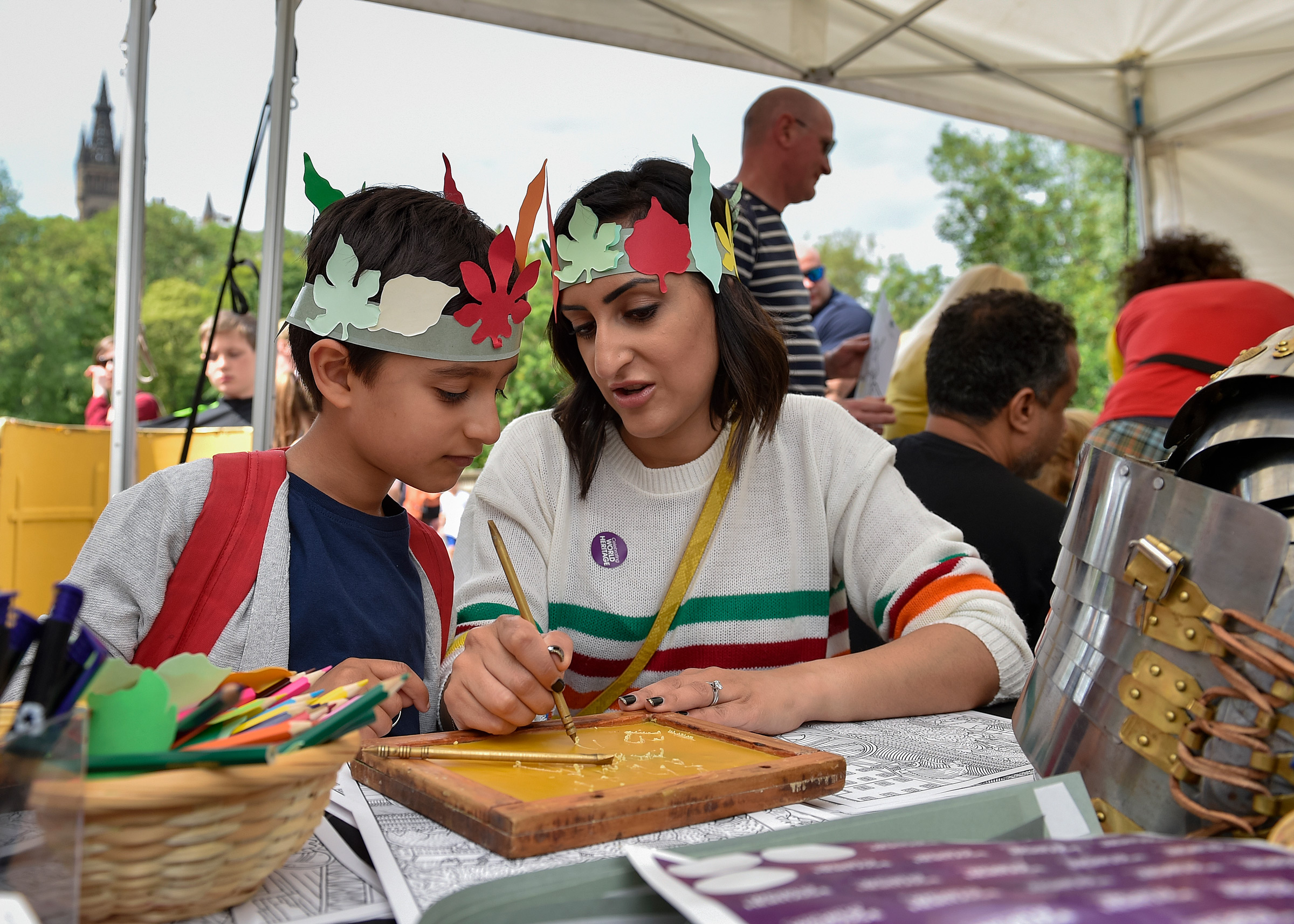 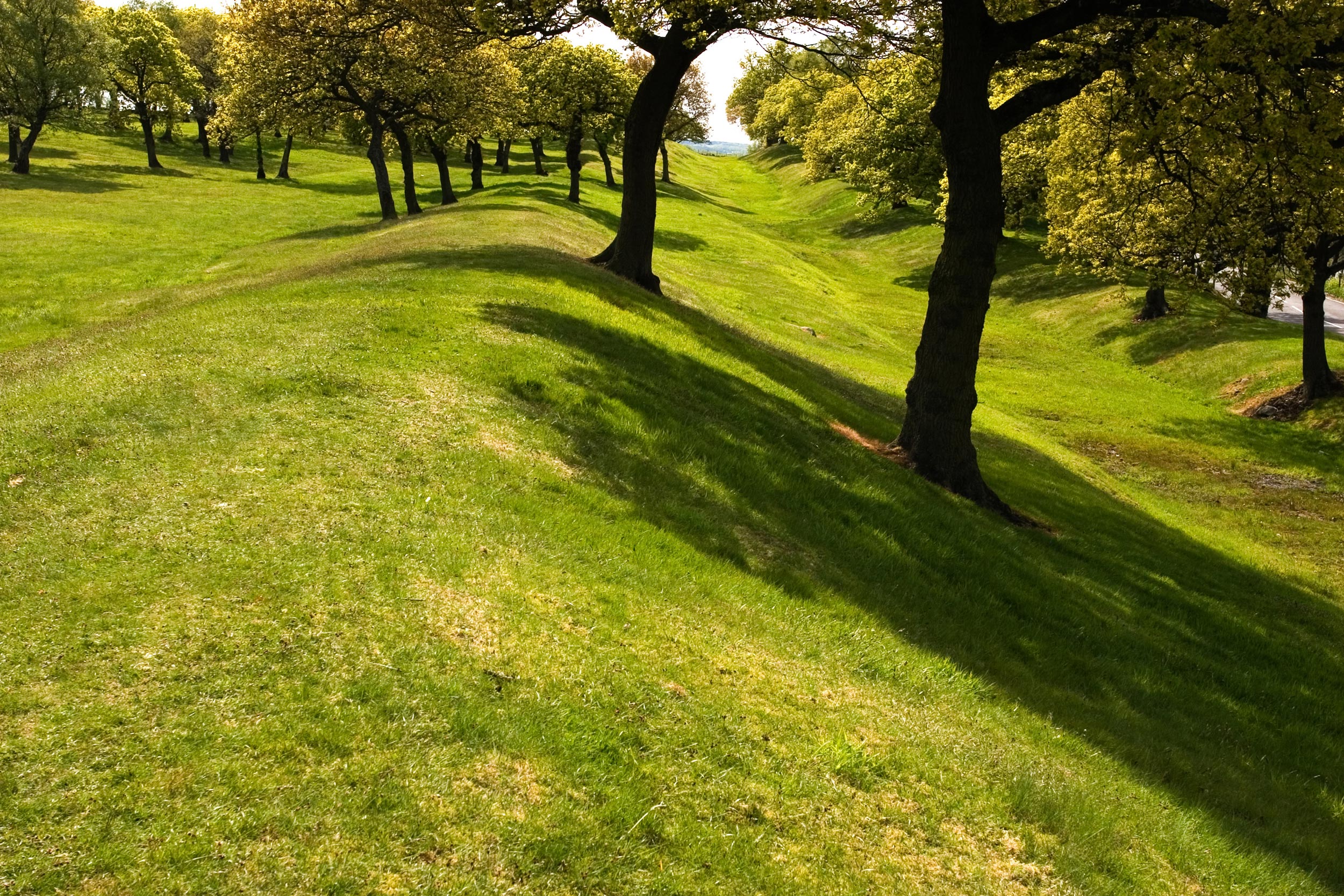 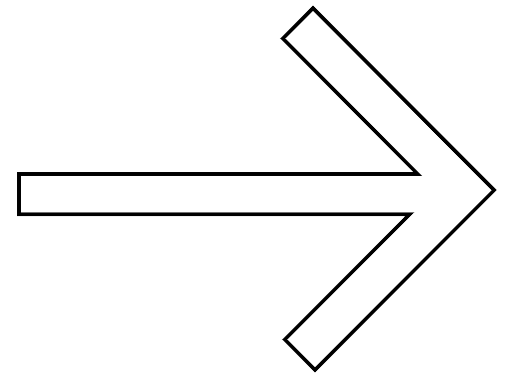 The 2020 National Value for UNESCO to the UK Report & Programme

The National Value Report seeks to capture the economic and wider intangible value of the UK network of UNESCO designations. It finds that the network is adding significant value to our economy and society and recommends how this value can be enhanced.

The National Value of UNESCO Designations to the United Kingdom Report shows how UNESCO is bringing sites, people and communities together, and creating and delivering value for the United Kingdom. It finds that the vibrant network of UNESCO sites in the UK, its Overseas Territories and Crown Dependencies are contributing in three main areas: they contribute financial value, they make a rich and creative contribution to the UK’s environment, culture and communities and contribute to the attainment of the United Nations Sustainable Development Goals.

Professor Alison Phipps, UNESCO Chair in Refugee Integration through Languages and the Arts

The case studies that form this series illustrate these benefits to the UK that are contributed by the vibrant Network of UK UNESCO sites as found by the National Value Report; featuring financial value, academic research, environmentalism and climate change, promotion and preservation of culture, education and more.