What is the role of education in social change and how can it support societies in moving from conflict to peace? These are some of the questions that Professor Alan Smith has been examining as the UNESCO Chair for Education for Pluralism, Human Rights and Democracy within the School of Education at Ulster University. 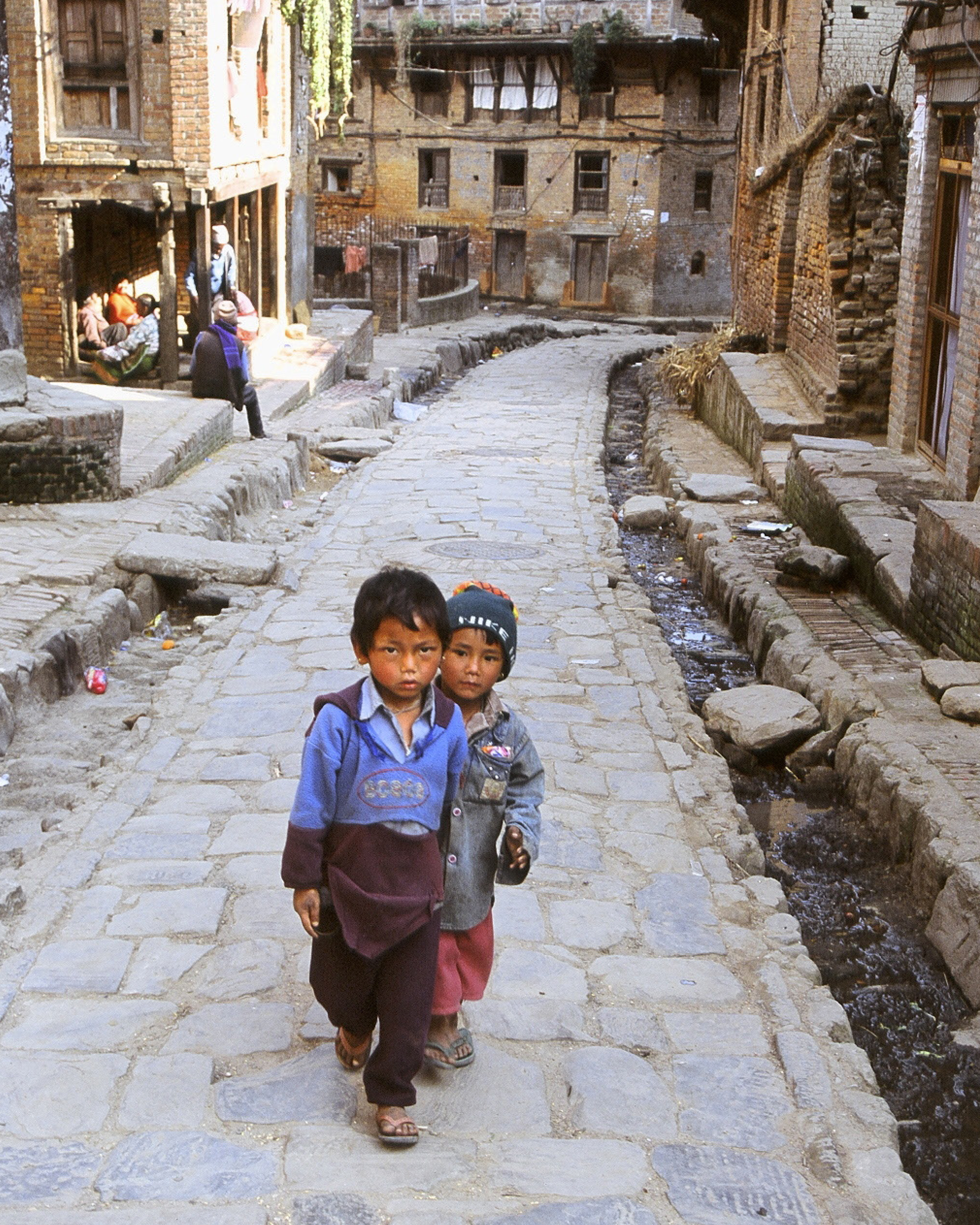 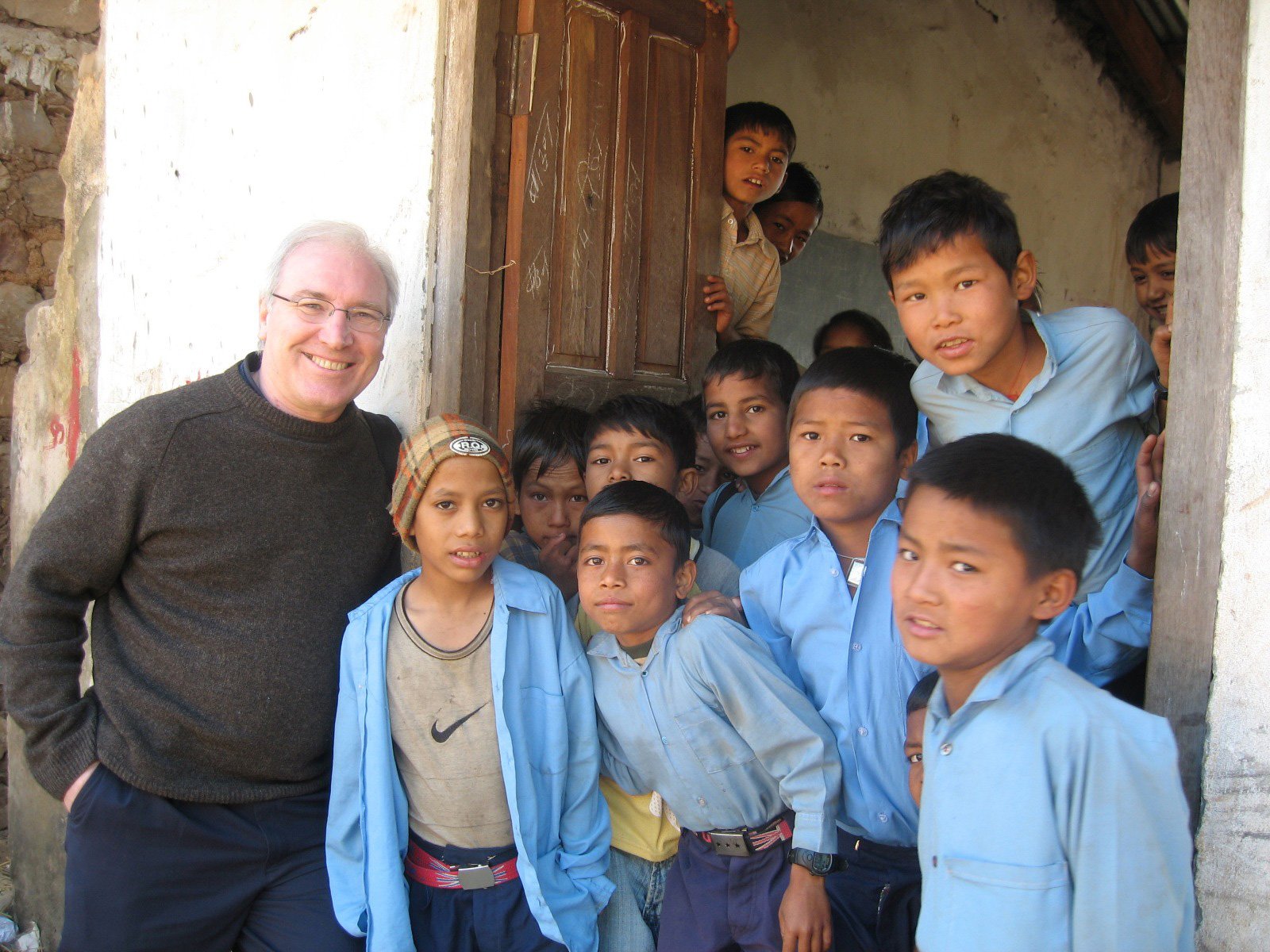 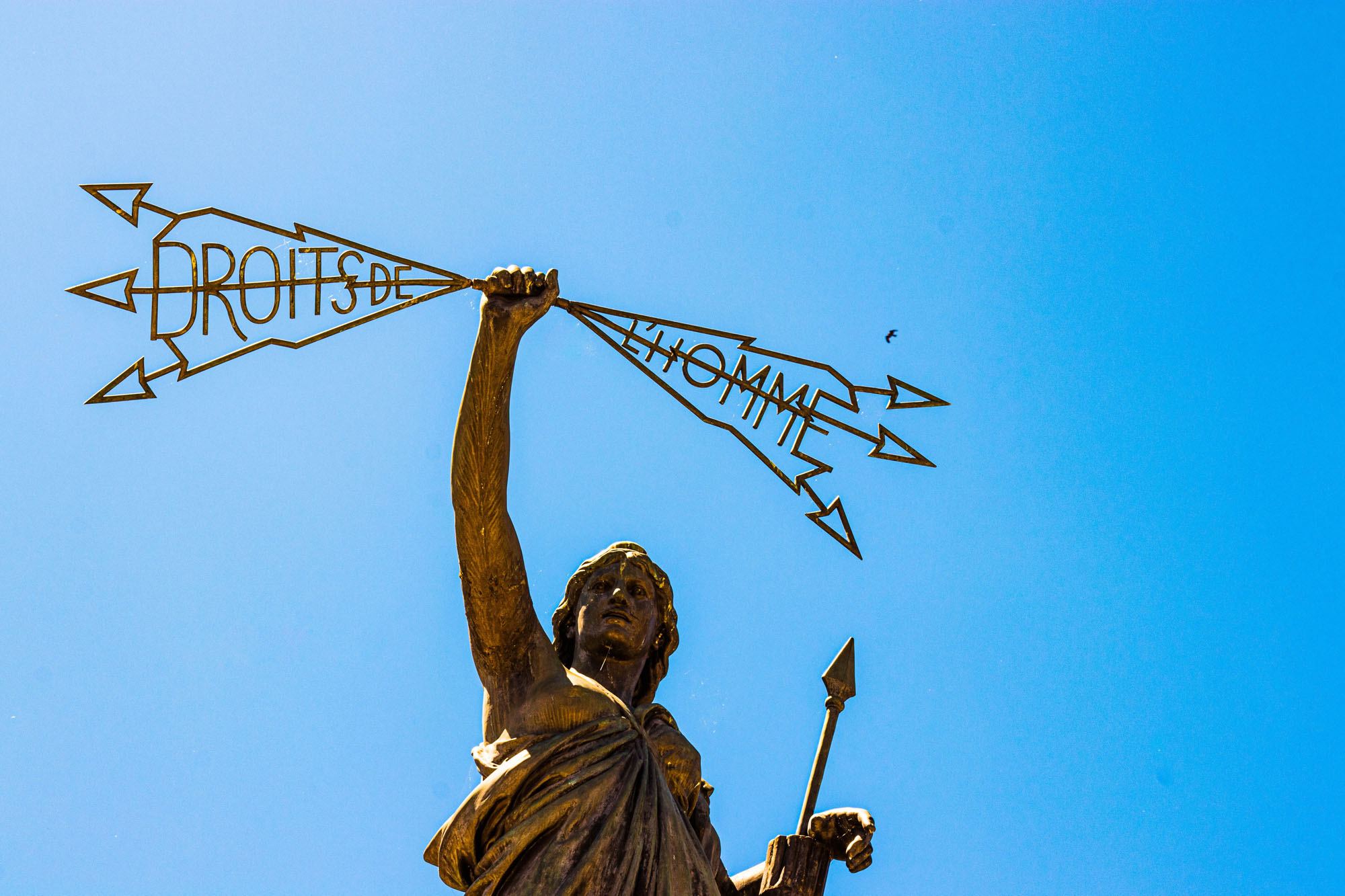 Since his appointment in 2000, Alan has worked on numerous national and international projects and programmes. Following the ceasefire and peace agreement in Northern Ireland, he played a crucial role in addressing some of the country’s most pressing and divisive issues, involving national identity and political literacy, by setting up integrated schools and rolling out citizenship education across the country.

In the 1990s Alan began working with teachers, curriculum authorities and youth and community groups to develop a programme and resources that encouraged dialogue and fostered a better understanding of citizenship among children and educators. Funded by the Nuffield Foundation and the Citizenship Foundation in the UK, the programme also included a television series called ‘Off the Walls’ in partnership with Channel 4, along with educational resources named ‘Speak your Piece’, and an extensive professional development programmes for teachers in Northern Ireland.

What began as a pilot programme in 25 schools has now become a formal part of the curriculum for all schools in Northern Ireland and, according to Alan, UNESCO has played an important part in this success story and helped to attract substantial funding.

“I think that was a huge commitment and it was partly helped by the profile of UNESCO, the UNESCO Chair and UNESCO’s commitment to Citizenship Education. The programme was eventually adopted by the education authorities as ‘Education for Local and Global Citizenship’. It is an attempt to look at what does citizenship mean for children and young people in our specific context of going through a peace process and the transformation from violence to democratic politics. But also trying to see what lessons could be learned by looking at global values and the implications at international level.” Professor Alan Smith.

“People tend to think of education as inherently ‘a good thing’. But actually, whenever you look internationally, particularly where there’s conflict, education is often highly politicised. Sometimes [it] can be a force for division where children are educated separately often for religious or political reasons. In other cases there are struggles over control of the education system, what it teaches, who it employs and ultimately whose interests it serves best.”

The Chair has also served as the UK representative to the Council of Europe on Education for Democratic Citizenship, worked with Save the Children on a global campaign for children’s education in conflict-affected countries and supported the UNICEF Peacebuilding, Education and Advocacy programme as a technical advisor. The €150m initiative funded by the Government of the Netherlands over a four- year period (2012-16) involved conflict analysis in 14 conflict-affected countries and, according to Alan, came about partly due to his role as a UNESCO Chair.

“In 2010 I was asked to be an advisor on the UNESCO Education for All, Global Monitoring Report as the thematic focus was education and armed conflict. I was one of the four advisors to the report and once it was published, it gave a great impetus to focus internationally on the challenges of providing education for children in conflict.”

Alan’s 20-year experience and role as UNESCO Chair has clearly played a significant part in helping him to conduct life-changing research and influence a variety of highly impactful programmes to build peace through education.