Research forms the basis of everything the UNESCO Chair for Refugee Integration through Languages and the Arts does. Led by Professor Alison Phipps at the University of Glasgow, the Chair is devoted to safeguarding, promoting and celebrating cultural heritage, sustainable tourism, intercultural education, linguistic and cultural diversity. 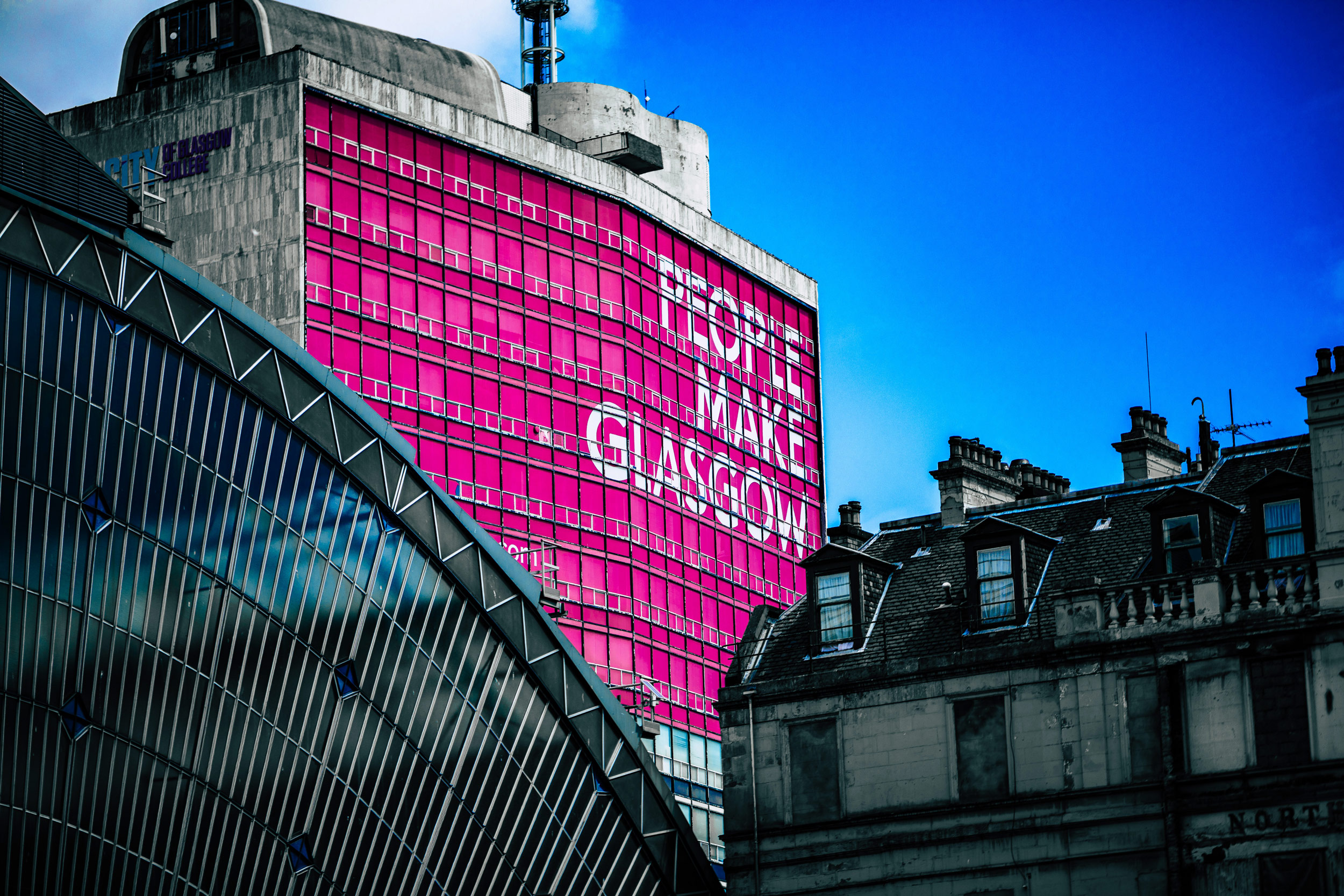 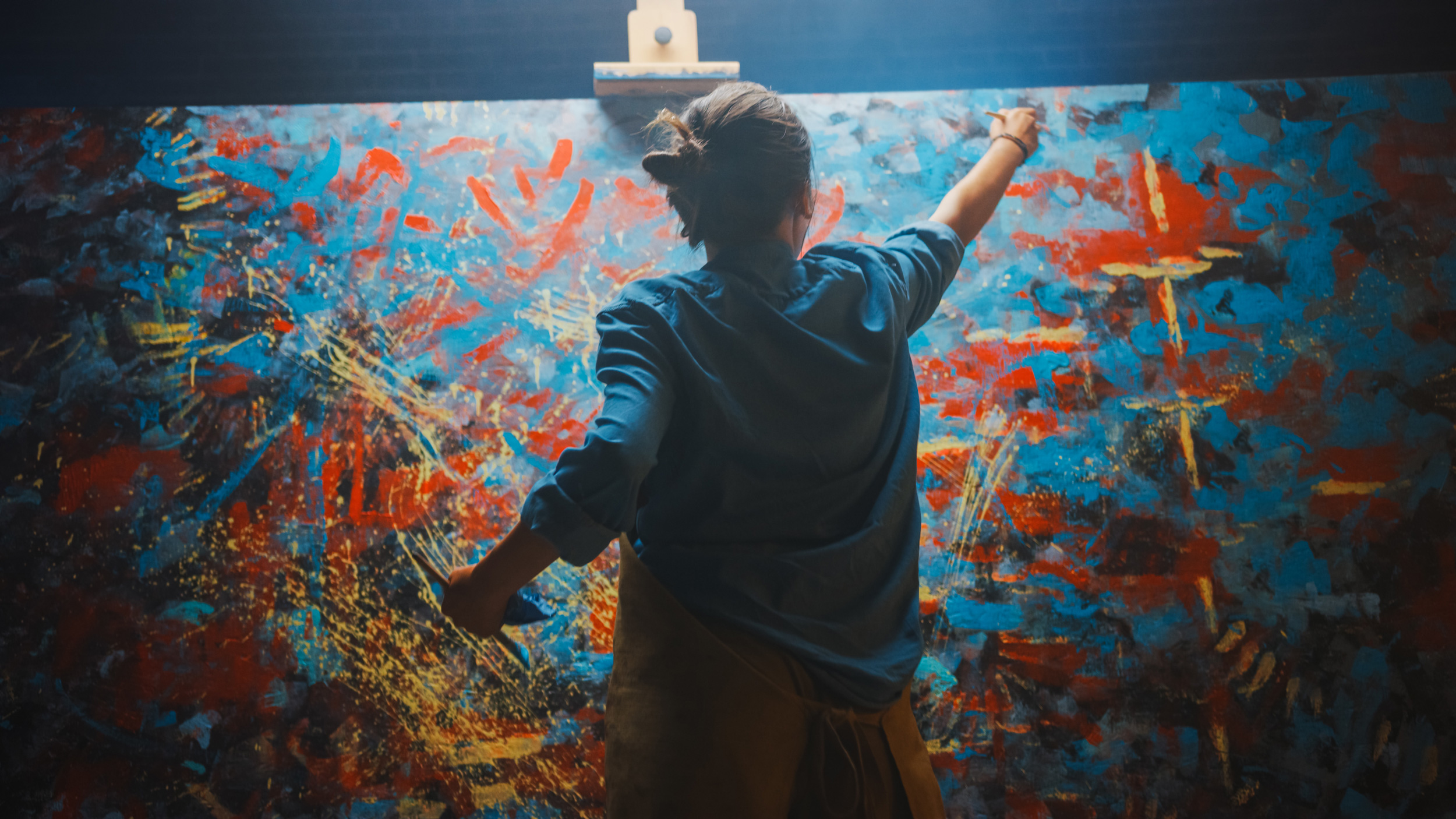 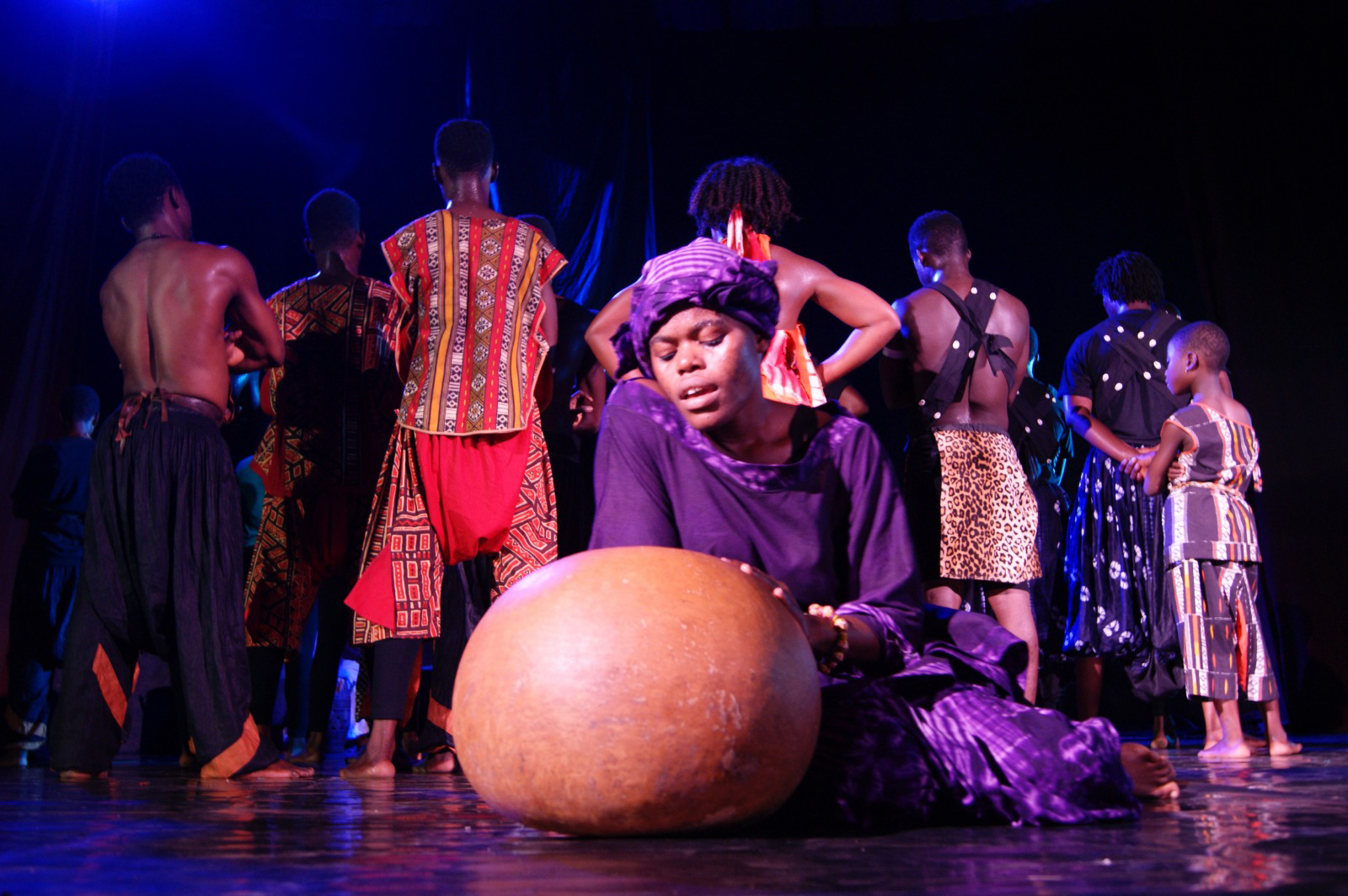 “The empathic dimensions but also the ordinary everydayness of living your life alongside another human being who just happens to have moved to live in your country is really important. We’ve been working really hard to shift the narrative away from trauma and the journey and everything that dominates the media and the arts towards the everyday nature of what it means to live interculturally with a focus on intercultural work, on intercultural art and on language learning and language development.”

The Chair, which has attracted a total of £1.56 million in funding and studentships since its inception in 2016, works closely with a variety of partners. The City of Glasgow is one of them and, in the Chair’s eyes, a paramount example of successful integration in the UK.

“All of the evidence that we collect across the sector and that we also look at with the Scottish Government through the Chair is showing, and certainly the later surveys coming from the Scottish Refugee Council show, that Glasgow is different in Scotland and Scotland is different in the UK. The city is overall much more welcoming to asylum seekers and refugees and understands refugees as people like themselves, which I think has come through our focus on languages and the arts. There is no room for complacency and racist incidents continue to occur and be reported to authorities.

It’s easy for a culture to change and turn on those less fortunate than the mainstream. Working with culture to change culture and to consolidate the arts of living well, interculturally, with diversity requires continuous vigilance and an intentional programme of cultural education.”

The Chair also supports local authorities, the Scottish Government and the Scottish Refugee Council partnership in Scotland. As chair of the New Scots Refugee Integration Strategy, the Chair has hosted Syrian refugees under the Resettlement Programme and has used its research and expertise in numerous advisor roles across Scotland.

The Chair was involved in the development of the European Integration Fund for the Scottish Refugee Council and the Red Cross, which received a total of £5 million to run a set of activities, ranging from respite holidays to language programmes and peer education work. The Chair has also helped lead and support some of these activities and run training sessions.

“I am acting as an ambassador to bring the cutting-edge research, the confidence in what it tells us and what the evidence base is, to really dispel myths and shift the narrative. But making sure that we really use our network capital, particularly with politicians, has also been absolutely crucial.”

But the Chair’s work goes far beyond Scottish perimeters. For instance, the Chair has recently been shortlisted for a £2 million grant to set up a global artist network which taps particularly into the strength of the UNESCO Chair network in countries such as Ghana, Zimbabwe and Mexico.

“In each of these regions, UNESCO has been absolutely crucial in having good strong partnerships.” 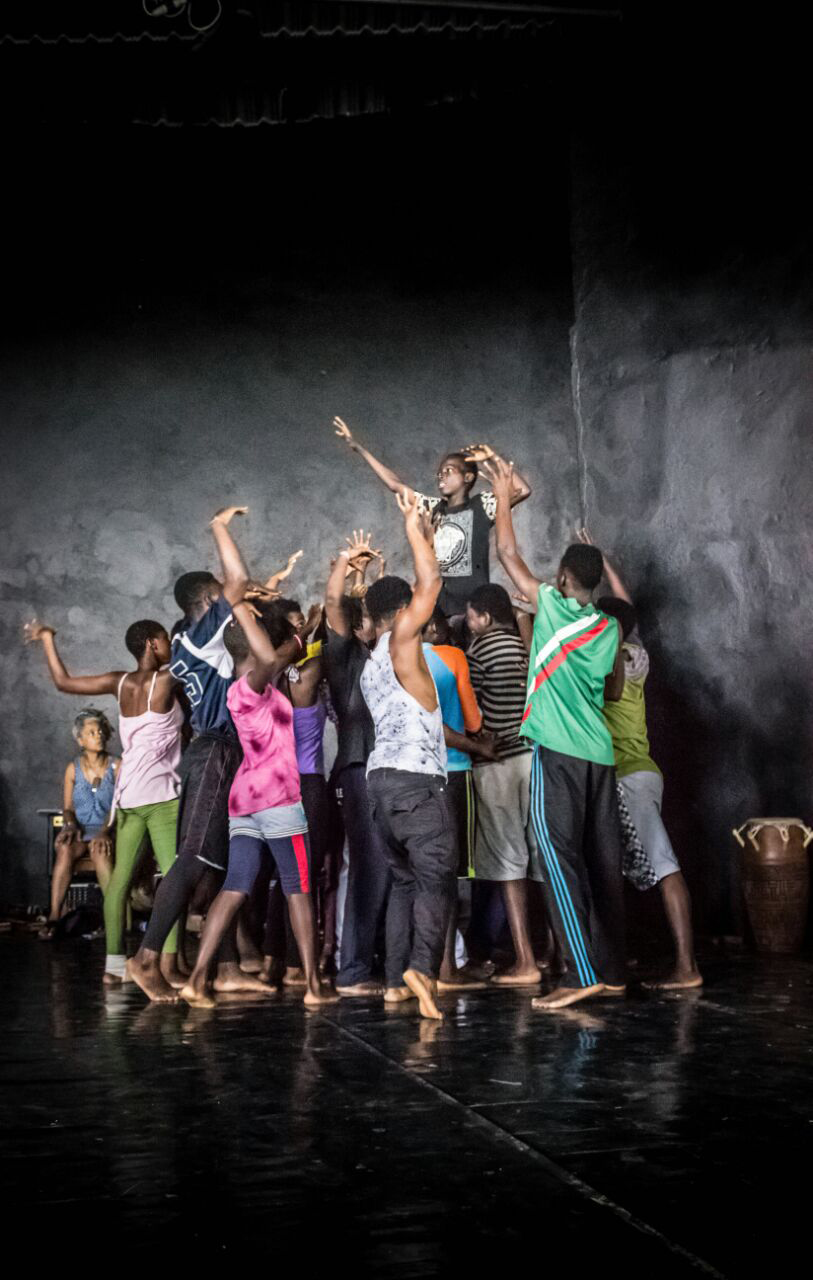 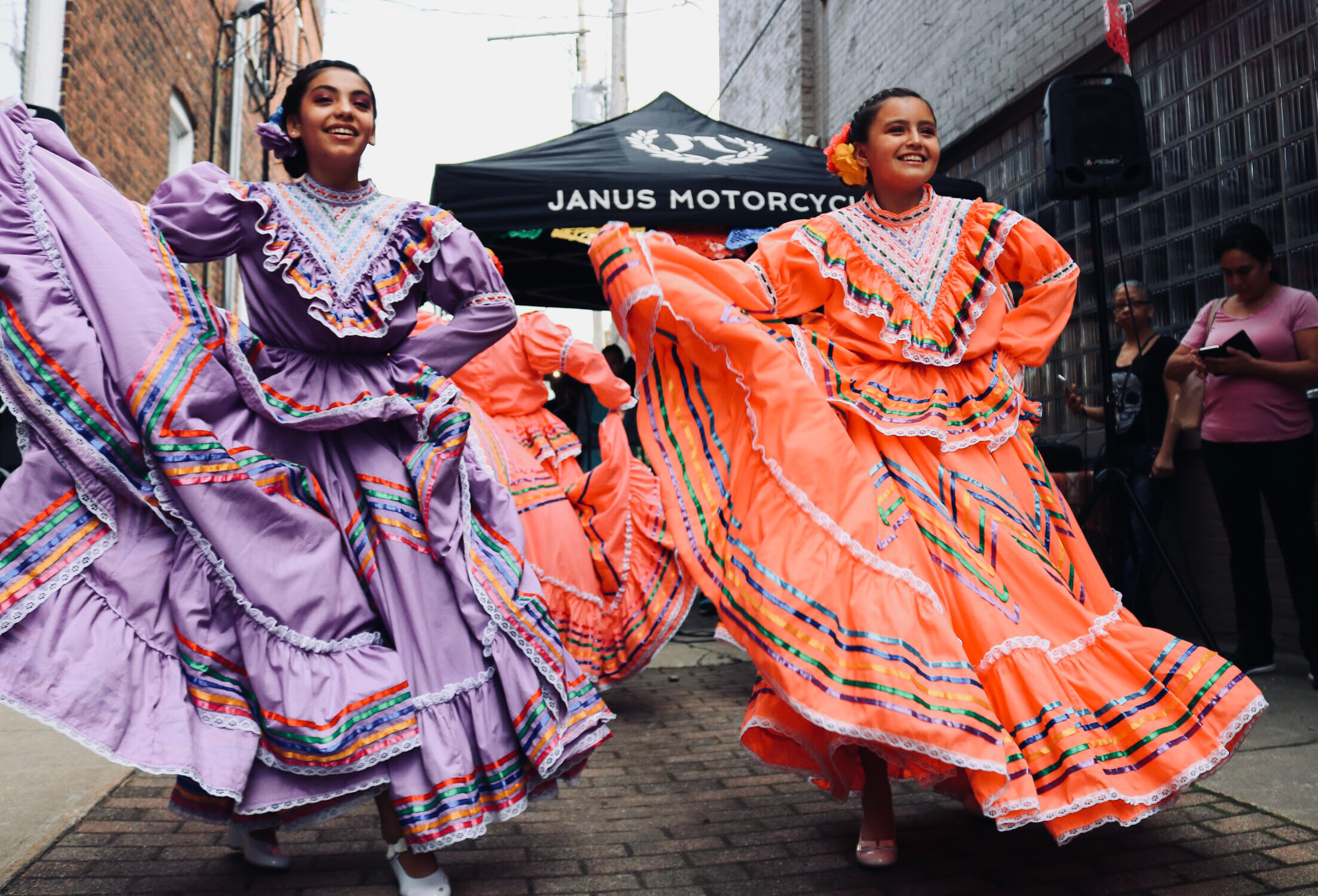 The Chair is also working with arts and languages to research migration and cultural heritage across 12 countries in the Global South with MiDEQ, a £20 million Global Challenge Research Fund project, led by Professor Heaven Crawley of Coventry University. “In each of these regions, UNESCO has
been absolutely crucial in having good strong partnerships.”

OPAC (Online Palestinian Arabic Course) is another key programme of the Chair in the Gaza Strip (Palestine). Funded by the Global Challenges Research Fund, this collaborative project between the Islamic University of Gaza and the University of Glasgow seeks to counter high unemployment rates of Gaza’s graduates by offering opportunities for online language teaching. The main output of the project is the Online Arabic from Palestine language course for beginners, which allows Gaza’s language teachers to earn a living by teaching online to learners worldwide. The innovative course also promotes multilingual and intercultural connections, thus countering isolation and the consequent forced cultural and linguistic homogeneity.

“It’s 75% unemployment in the Gaza Strip, particularly for young graduates and so one of the ways you can deal with the peace-building elements of UNESCO’s work and linking this to the mission statement of UNESCO is to try and create employment. We hope that we’ll … get … to develop our projects further and … enable people working on integration and Arabic sessions in Scotland to develop their work with the Gaza Strip through language learning online and through relationships. For us, relationships are really important. We’re not interested in technocratic platforms or solutions. What we know works, is relationships between people.”

Indeed. One glance at the comments and feedback of participants in the UNESCO Chair Spring School – The Arts of Integrating 2019 – shows this. For them, the School was a ‘safe space to have difficult and beautiful conversations’ and provided the opportunity for people to come together and ‘make the world a better place.’ The Chair’s focus and understanding of the importance of human connections and human encounters is palpable in all of its work, and its breadth and reach bears testament to its value and far-reaching impact.