UNESCO Creative Cities are a global network of cities that have recognised creativity as a strategic factor in economic, social, cultural and environmental sustainable development. 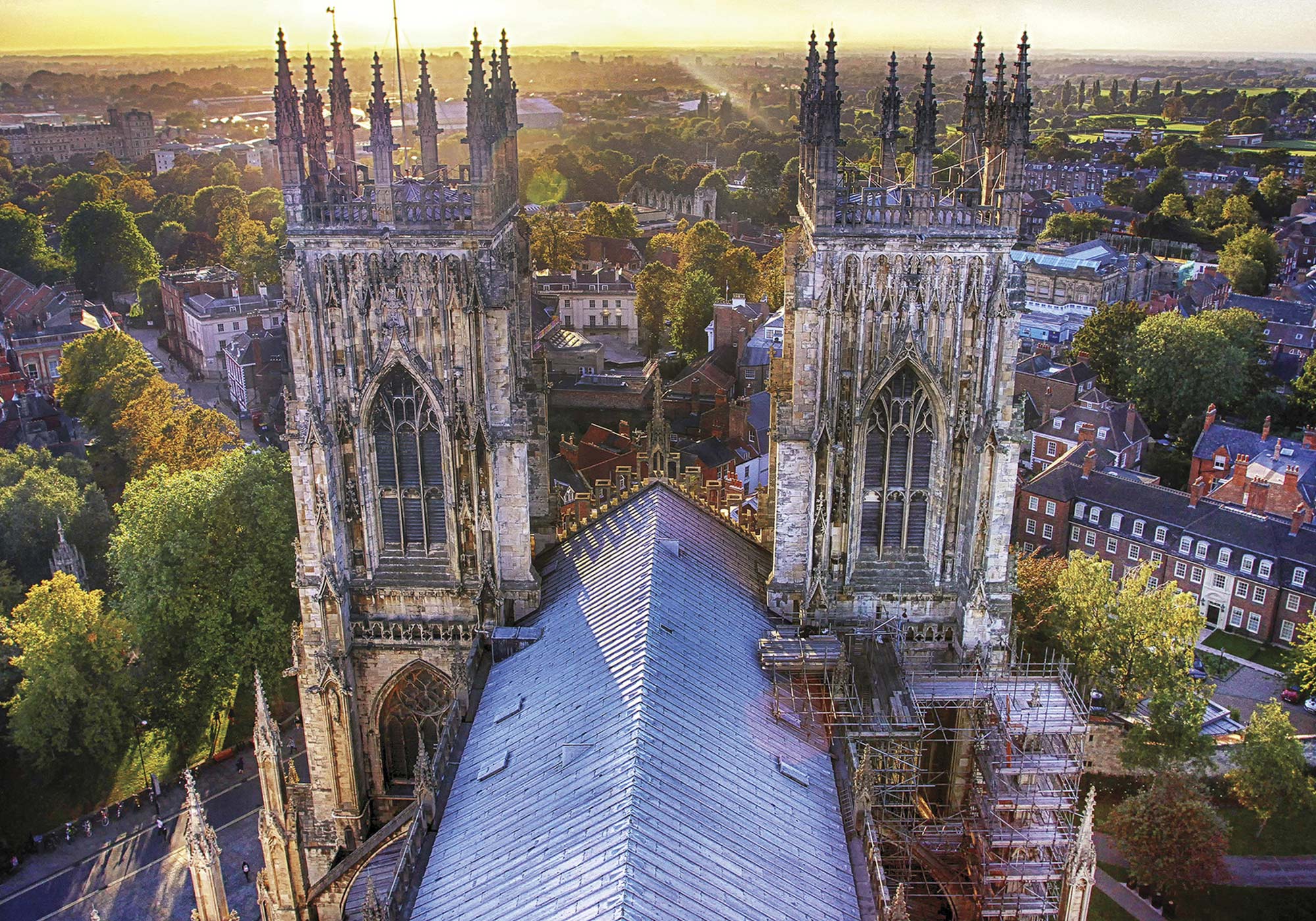 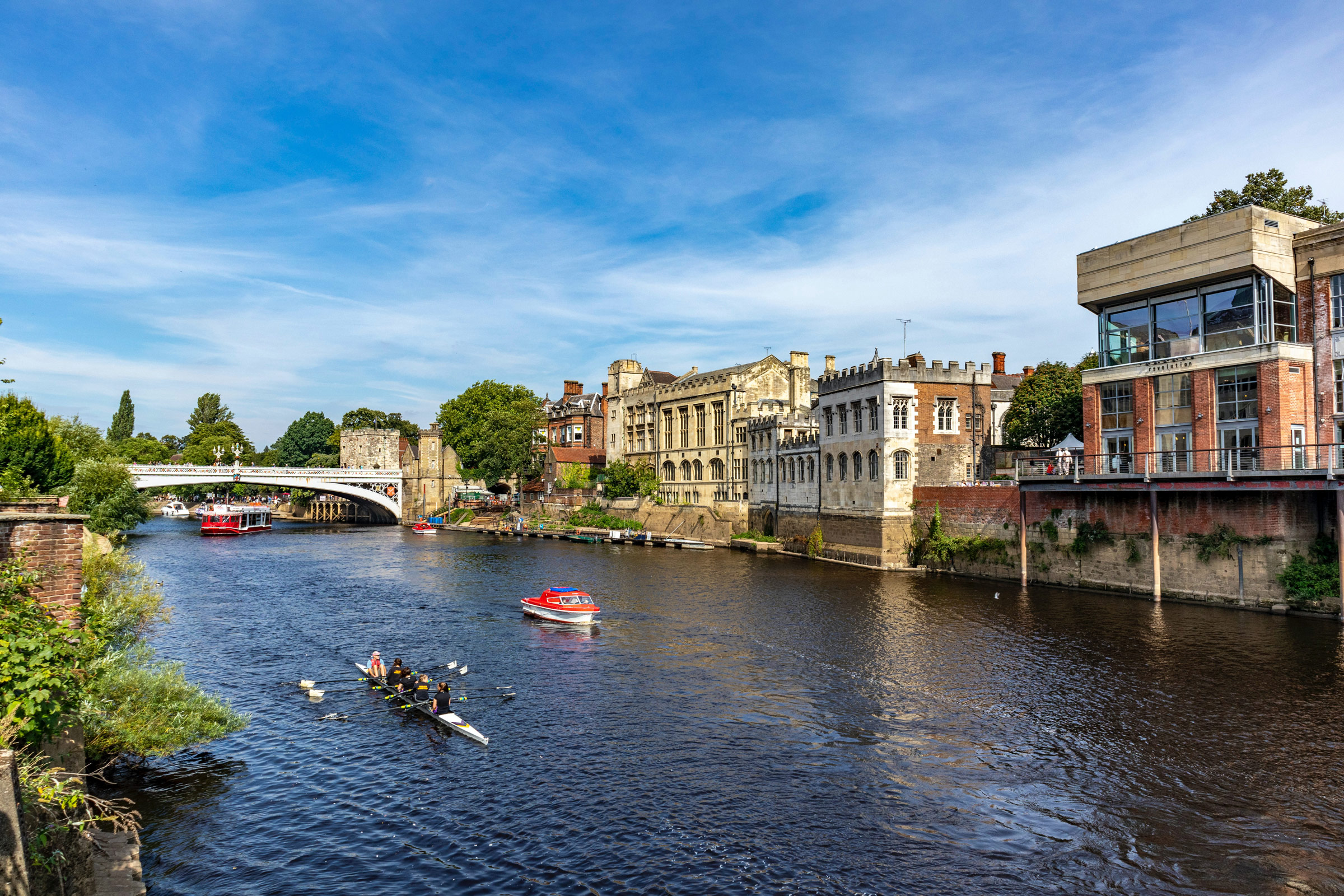 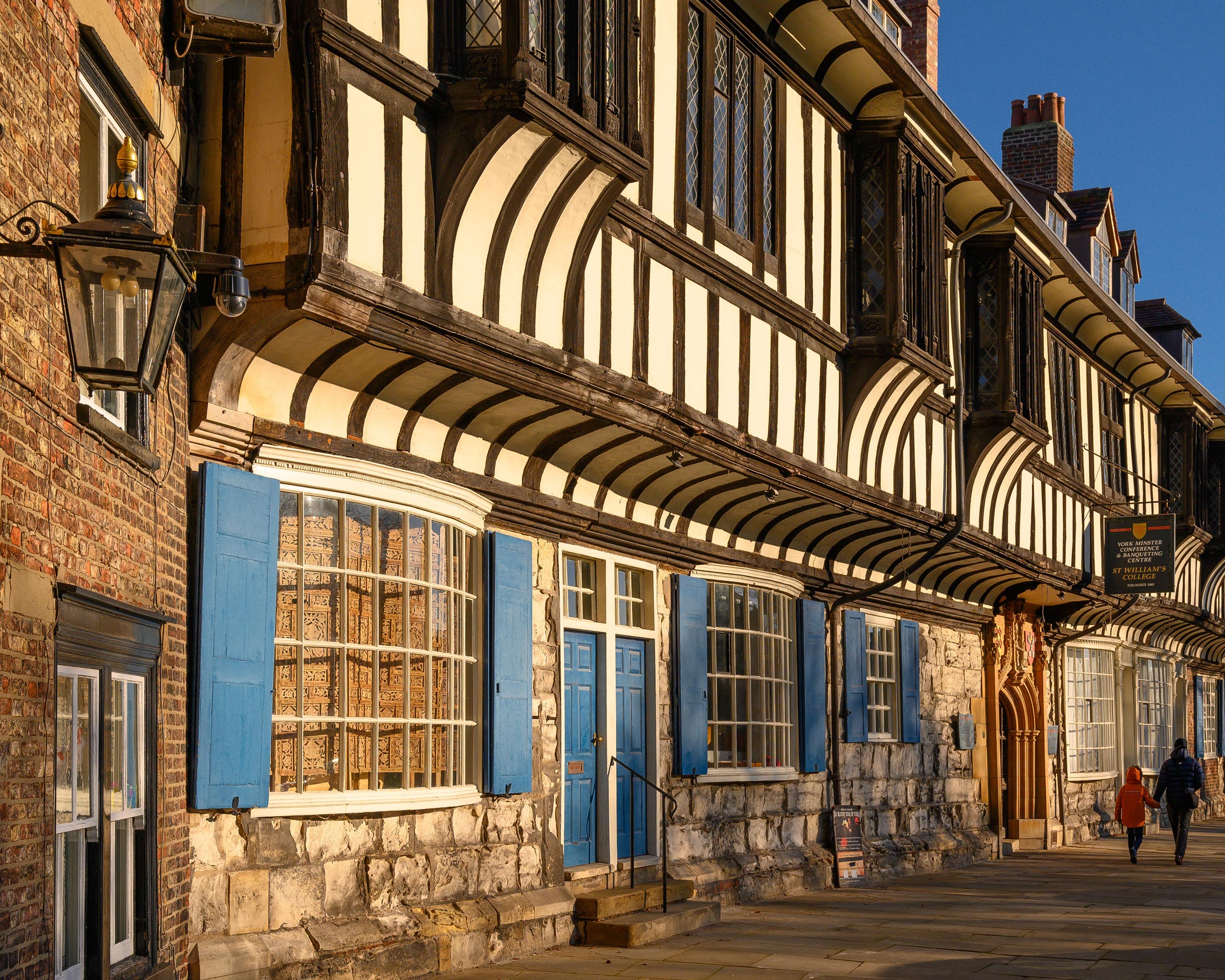 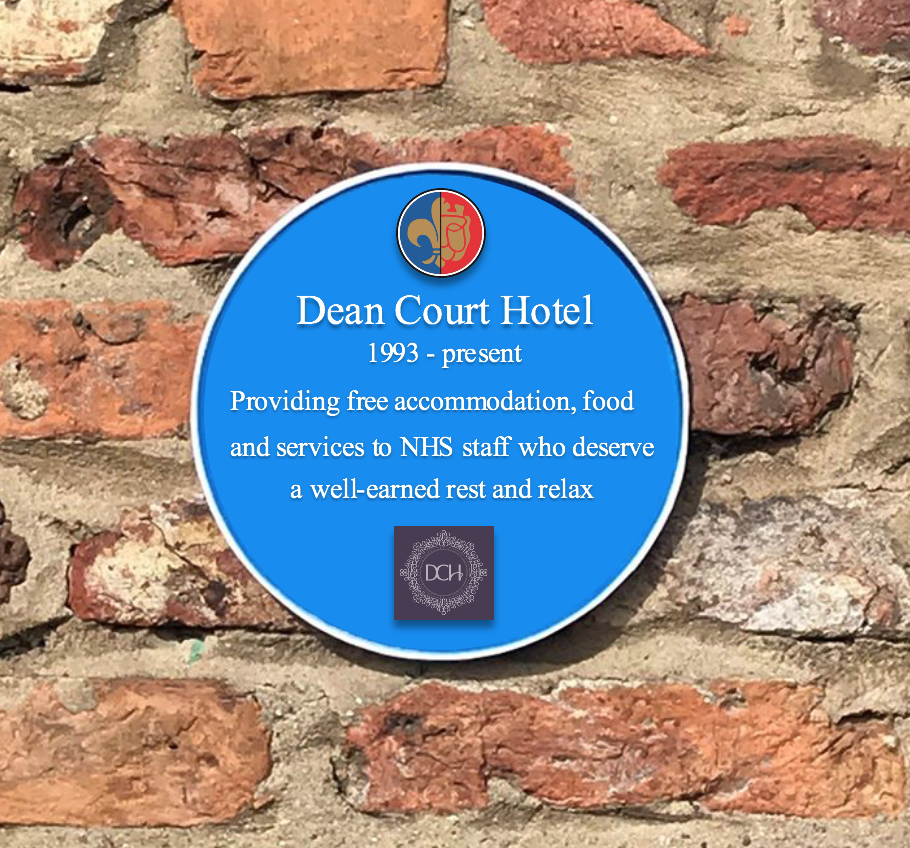 York UNESCO City of Media Arts believes that a more sustainable urban community is one that protects and promotes the cultural, environmental, social and economic wellbeing of all of those who live and work there, and who choose to study in or visit the city.

The Covid-19 pandemic only emphasises the need to put people at the centre of their plans. Their responses as the creative and cultural sector have been driven by the needs of the population and inspired by the many similar examples they have seen from around the world, including in other Creative Cities.

Various venues and organisations have found innovative ways of coping and contributing to the response.

York Theatre Royal is a large producing theatre which faces enormous economic challenges if it goes dark, as do other theatres. Without earned income its largely freelance workforce is at risk of unemployment, and may leave the sector altogether, making the eventual recovery of the sector much harder. To keep the creative community together the theatre has launched a range of imaginative initiatives under the banner of Collective Acts, including asking patrons to donate part or all of refunded ticket costs, with Gift Aid! The theatre costume department has been assigned to make surgical gowns. The popular national Arts Award for young people has moved online.

A new production, Crongton Knights, from Pilot Theatre, was halted in the middle of its national tour with staff laid off, venues and performances cancelled, and the intended audience of inner city young people denied access to the experience of theatre. Pilot Theatre decided to continue to employ the actors to create a webcast version playing on the same tour dates, with liaison and education packs for schools. Pilot supported Young and Talented’s Crongton Knights Festival. https://www.pilot-theatre.com/news

The ageing population is at risk of social isolation, especially so now. The National Centre for Early Music provided Cuppa and a Chorus which brings people together informally to sing, which improves mental and physical wellbeing. The pandemic threatened the continuation of this long-running project, but now for 90 minutes every Monday people can join a virtual Chorus, and you still break for a Cuppa halfway through!

York Open Studios planned open days over two Spring weekends for residents and visitors to the city to call in at any of the100 artists’ studios and workshops to find out about, and possibly buy, their work. This, along with Christmas, is the major income generating event of the year for many artists and makers. Many of the artists, respecting the guidelines on physical distancing, have set up exhibitions in the front windows of their homes, and engage with their audience from the doorstep.

Sustaining public engagement with museum collections is a major issue for institutions around the world. The Yorkshire Museum is holding a weekly #curatorbattle on Twitter each Friday, which is encouraging cultural organisations from across York, nationally and internationally, to share their collections online and start conversations, so the public have easy and entertaining access to the arts while they can’t visit these collections in person.

Libraries ordinarily reach the widest range of the community but are now physically and, for many of the more disadvantaged households, digitally separated from their public. York Explore are providing access using the simplest most accessible technology so that library card-holders can continue to read newspapers, magazines and ebooks, and ensuring online resources, such as links to activities for children and families, are still close to hand.

With the closure of schools, the loss of opportunities for music participation and visits to music venues sets back the creative education of young people, possibly for a generation. Using a simple Twitter hashtag, #YMHshare, York Music Hub is able to bring together all the music initiatives for young people that continue to happen across the city, such as online tuition and virtual choruses and orchestras, enabling peer learning and social interaction to continue.

The people of York come out and clap at 8pm every Thursday ‘for the NHS’ but this does not recognise the individual contributions being made by many local heroes. The well-known ‘Blue Plaque’ scheme, which was created to honour notable historic figures, has been appropriated to provide public recognition of individuals and organisations making exceptional contributions to their community during the crisis. Through the York Civic Trust, nominations for recipients of the virtual Blue Plaques are made by the people of York.

My Future York. “After the pandemic, how we work and how we live will change. Creative Cities must lead the thinking about this. York has one of Europe’s largest post-industrial development sites, York Central, plans for which have been discussed for decades. The crisis is making us focus on wellbeing as the purpose of economic planning, a profound shift in social thinking that affects us all. The Gatehouse project at York Central, which will be launched as a virtual ‘city room’, is an opportunity to explore the practical benefits of co-ownership as a way of developing housing neighbourhoods, and more widely, of shaping our collective decision-making and planning processes.”

“Using a simple Twitter hashtag, #YMHshare, York Music Hub is able to bring together all the music initiatives for young people that continue to happen across the city, such as online tuition and virtual choruses and orchestras, enabling peer learning and social interaction to continue.”