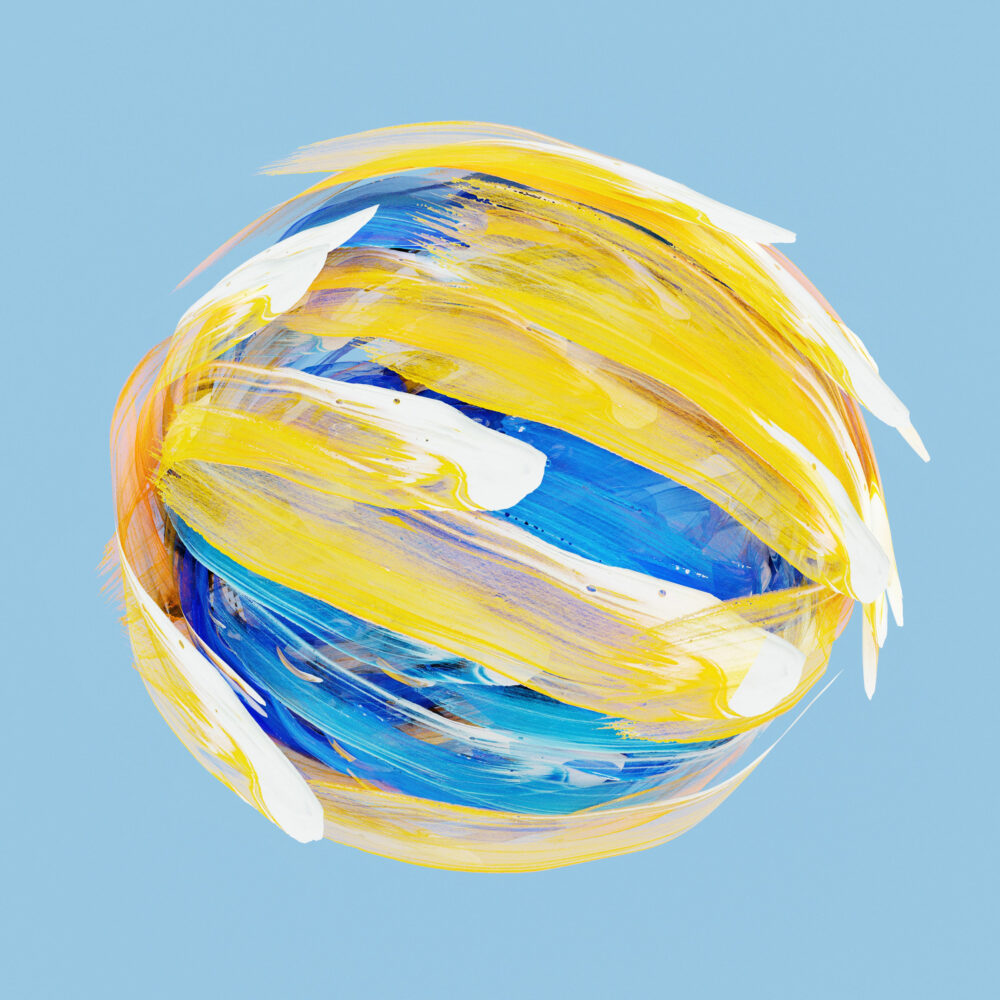 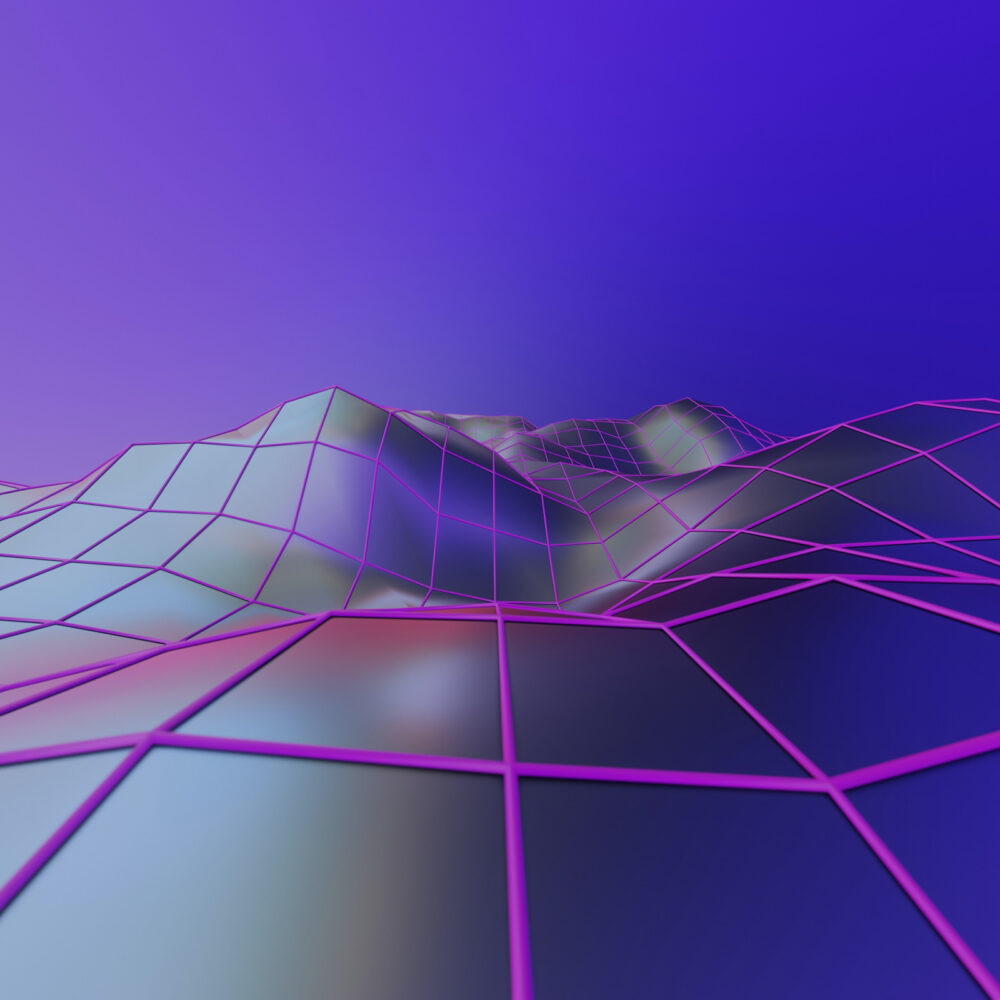 The second edition of the innovative online collaborative project initiated by the UNESCO Creative Cities in Media Arts, is launched in the presence of the artists, UNESCO officials and civic representatives.

On 9 February 2022, an online audience from around the world celebrates the launch of the second edition of City to City. The five artworks have been produced by 13 artists working collaboratively, across borders and time zones, on the theme of Play!

The dreadful pandemic through which the world has lived has shown us what creativity and culture mean to us, and what it means to lose these vital ways of relating to one another. We have all missed the playfulness of everyday human interaction. The Media Arts Cities asked artists to imagine a fairer, more sustainable future, to consider how we can use our technologies to help us learn to play again. In short, what will happen when we press Play?

Each participating city organised an open call for submissions followed by selection of an artist or creative team to represent them. The artists then participated in a series of four City to City Labs, the purpose of which was to enable the formation of collaborative teams, from which emerged original and distinctive projects that respond to the theme. An intense production period of three months followed, in which the five projects were realised.

The guests at the City to City launch on 9 February will be welcomed by the Secretary of the Mayor of Cali, Mrs Liliana Sierra Chavez, and will hear addresses by the UNESCO Assistant Director-General for Culture, Mr Ernesto Ottone, and the Coordinator of Media Arts Cities, M. Dominique Roland. This is followed by an interview with artist, curator and Executive Director of the International Symposium for Electronic Art, Sue Gollifer, presentations by members of the creative teams, and of the artworks themselves.