We celebrate the International Day for Tolerance on November 16. 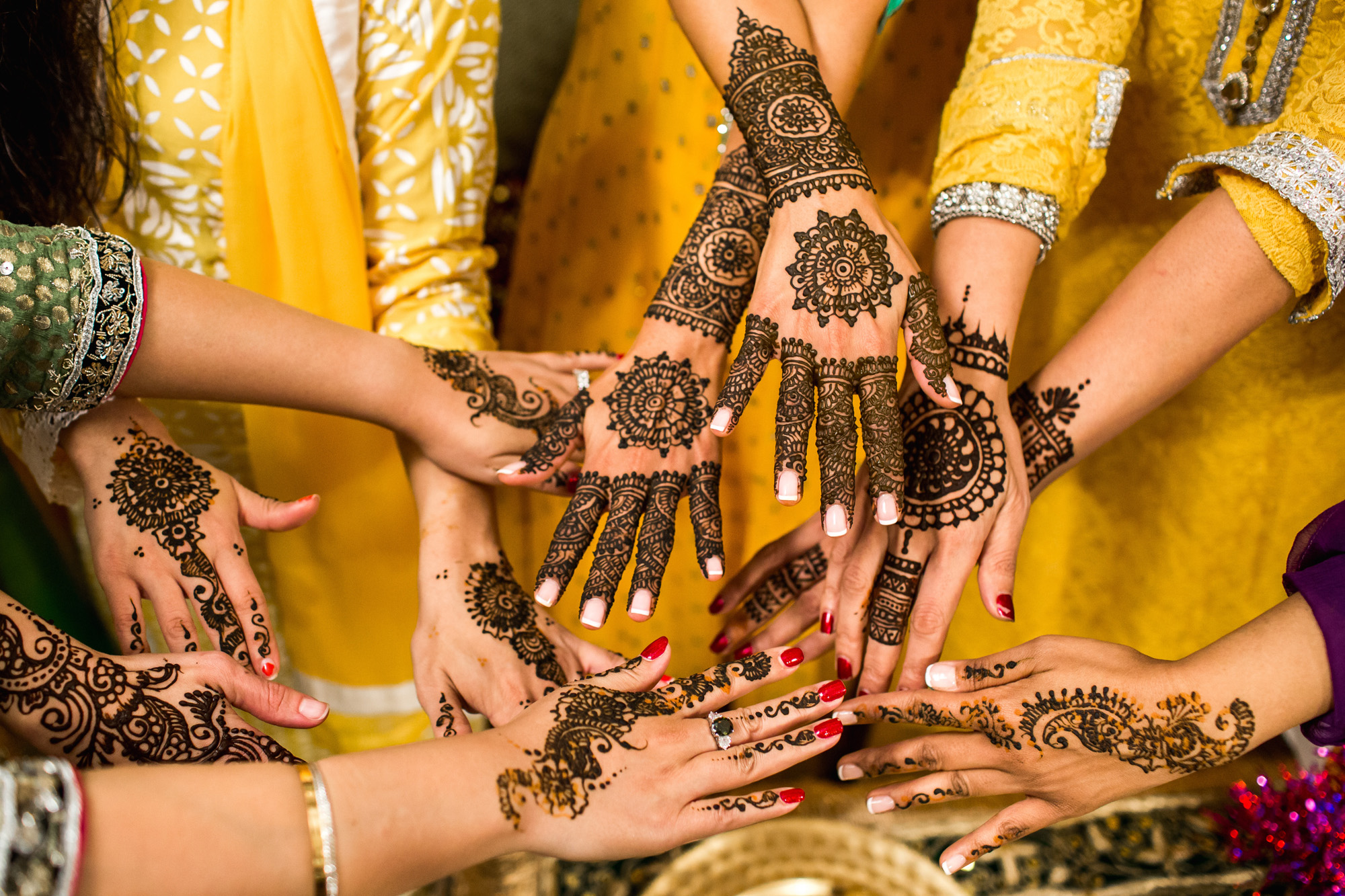 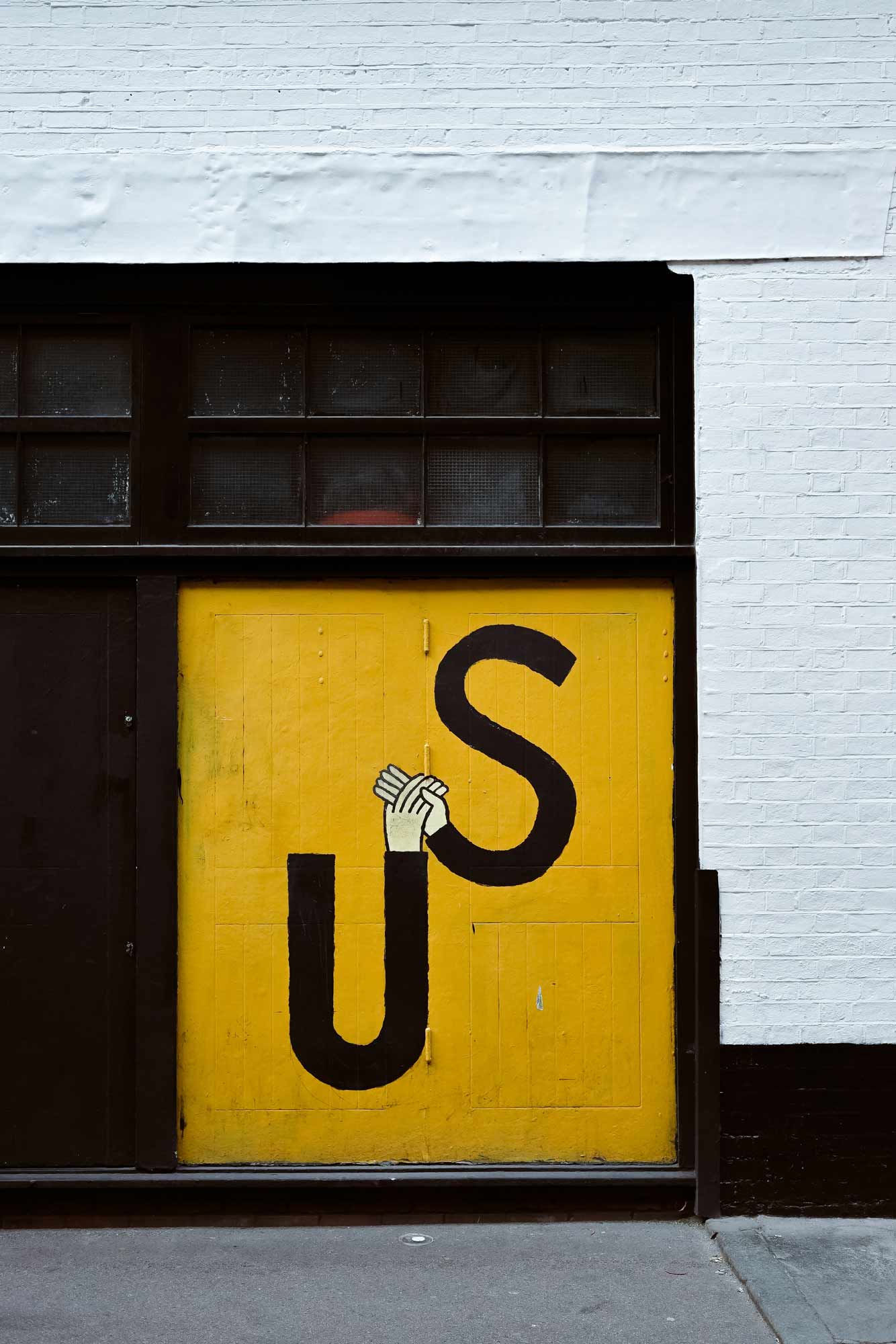 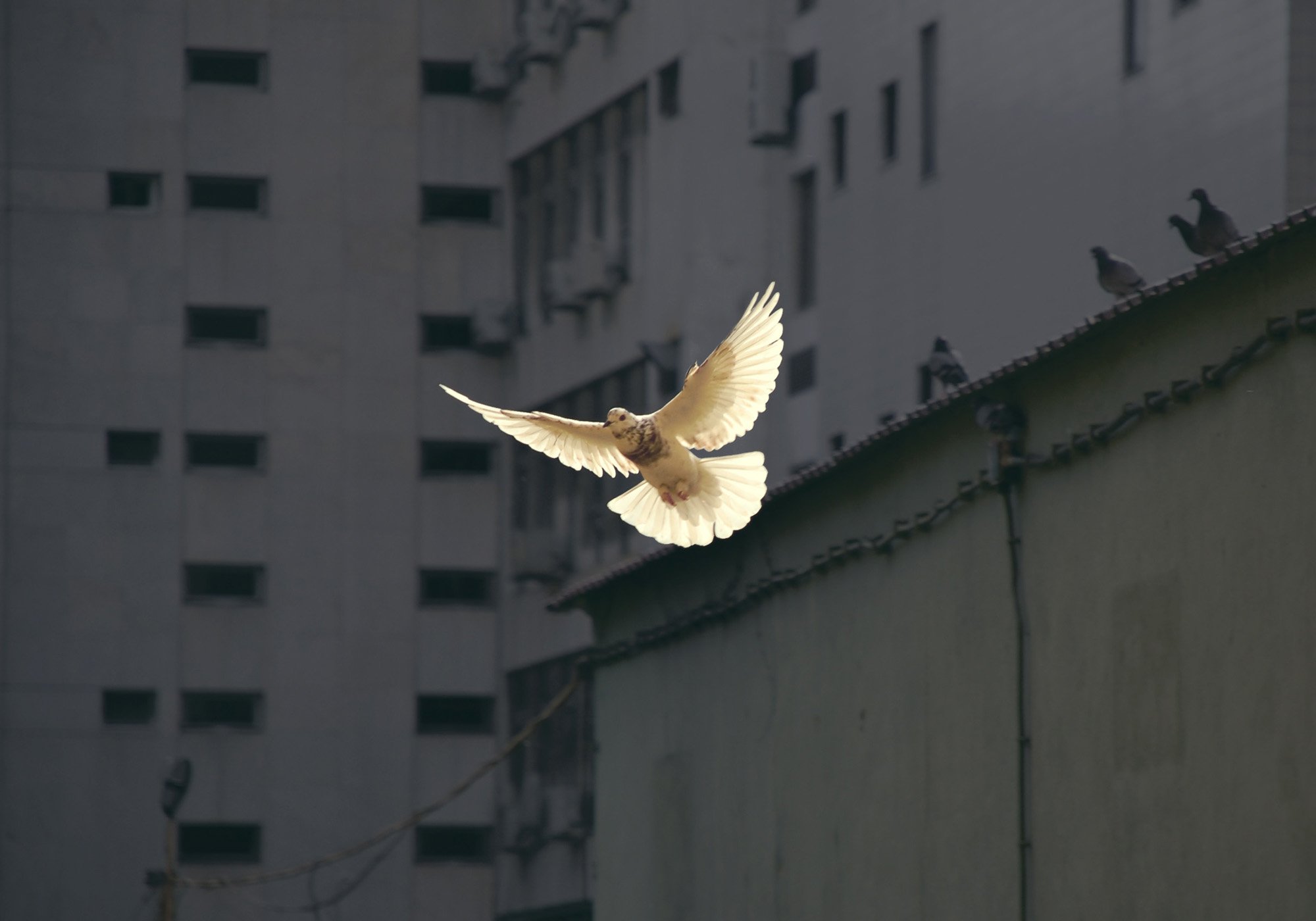 Tolerance is respect, acceptance and appreciation of the rich diversity of our world’s cultures, our forms of expression and ways of being human.

This is how the 1995 UNESCO Declaration of Principles on Tolerance phrases the notion. It is this declaration which initiated, one year later, the proclamation of the International Day for the Tolerance by the General Assembly of the United Nations with the resolution 51/95. This date was chosen to celebrate the adoption anniversary of the Declaration.

The UNESCO-Madanjeet Singh Prize for the Promotion of Tolerance and Non-Violence rewards significant activities in the scientific, artistic, cultural or communication fields aimed at the promotion of a spirit of tolerance and non-violence.

The Prize was established in 1995 on the occasion of the United Nations Year for Tolerance and the 125th anniversary of the birth of Mahatma Gandhi. It was also the year when UNESCO Member States adopted the Declaration of Principles on Tolerance. The creation of the Prize has been inspired by the ideals of UNESCO’s Constitution that proclaims that “peace, if it is not to fail, must be founded on the intellectual and moral solidarity of mankind”.

Tolerance recognizes the universal human rights and fundamental freedoms of others. People are naturally diverse; only tolerance can ensure the survival of mixed communities in every region of the globe.

In recognition of a lifelong devotion to communal harmony and peace, the Prize bears the name of its benefactor Madanjeet Singh, who was a UNESCO Goodwill Ambassador, Indian artist, writer and diplomat.

Awarded every two years, on the occasion of the International Day for Tolerance (16 November), the Prize is marked by a ceremony and the winner is presented with the sum of US$ 100,000.

A NOTE FROM THE DIRECTOR

“Tolerance is an act of humanity, which we must nurture and enact each in own lives every day, to rejoice in the diversity that makes us strong and the values that bring us together.”

— Audrey Azoulay, Director-General of UNESCO on the occasion of the International Day for Tolerance

How to get involved

International days are celebrations and calls to action. They are for everyone to participate in. This is how you can take part in an International Day in three simple steps.

Read up on the issue

Sharing posts, articles, and even this page is a great way to spread awareness online and give the opportunity to your network to engage and gain knowledge on an important global issue.

Learn it... to better teach it

Learning about an important cause, topic or celebration is the first step in teaching it. The E in UNESCO stands for Education and these International Days are unique opportunities to transmit values to younger generations.

Want to know more, read more, and participate in this International Day?

Are you a teacher, a business owner or simply an interested citizen? Discover how you can bring these important days to life and learn more about what has been achieved through them.

Why are International Days important? They provide unique opportunities to transmit UNESCO values to the world.

International days also provide a unique opportunity to engage citizens on global issues, to mobilise political will and resources to address these problems, but also to celebrate and reinforce the achievements of humanity as well as remember some of our darkest times as they guide us towards building a better world.

The United Nations International Days are for everyone, all around the globe. Because they are open, you can have an important role to play in them. NGOs, universities, schools, press and more will be putting together campaigns, events, and calls to action worldwide to provide further opportunities to engage, learn, and transmit the values and knowledge associated with each International Day. They serve as an important vehicle to connect the local to the international.

At their root, UN International Days contribute to the achievement of the purposes of the UN Charter and promote awareness of and action on important political, social, cultural, humanitarian or human rights issues. International days are at the heart of the United Nations Charter. They work to reaffirm faith in fundamental human rights, in the dignity and worth of the human person, in the equal rights of men and women to practice tolerance and live together in peace with one another as neighbours, and to unite our strength to maintain international peace and security.

World Day for Cultural Diversity for Dialogue and Development

Back to International Days

International Day for the Elimination of Violence against Women