1Heritage comprises a plurality of narratives and values, all of which need to be recognised in interpretation, conservation and management.

There is often a conflicting tension between dominant and official heritage narratives, including (but not limited to) the definition of Outstanding Universal Value for World Heritage sites, and those of minority voices and communities, which are sometimes under-represented, ignored or even silenced.

2The SDGs framework does not recognise the dynamic elements and diversity of meanings of heritage, which are both critical for inclusion and sustainability.

SDG 11.4, the only one explicitly focusing on heritage, does not fully embrace the complexity involved in heritage recognition and representation by different communities, groups and individuals. The lack of an appropriate policy framework for urban heritage conservation and management may lead to exclusionary practices and marginalisation.

1Heritage comprises a plurality of narratives and values, all of which need to be recognised in interpretation, conservation and management.

2The SDGs framework does not recognise the dynamic elements and diversity of meanings of heritage, which are both critical for inclusion and sustainability.

The challenge we faced was how to ‘see past’ the official heritage valorisation of a major urban World Heritage site – the ancient Land Walls of Istanbul, often connected to the Ottoman Conquest of Constantinople – to engage with place heritages that are meaningful to local communities. Senses of place attachment, belonging and community are embedded in less spectacular and momentous heritages, characterised by everyday and minor relations between the physicality of place, people, histories and practices overlooked or even suppressed by official heritage practice. Through the project ‘Plural Heritages of Istanbul’, we engaged local communities to produce different interpretations, using walking interviews to co-produce short films about the plural, interacting heritages of the neighbourhoods of the Land Walls. This gave communities agency to valorise their own relationships to heritage and historic place. It provided people with a sense of recognition and value missing from official practice, which focuses on educating inhabitants about the authorised heritage value of the historic fabric. Through this, we opened ways to rethink heritage itself, questioning what we take to be the valuable past, and how it can be represented. The project mobilised senses of pride of place and community connection, opening new pathways for official practice in engaging urban heritage communities.

Post-industrial economic development has often seen the reuse of abandoned industrial sites to create contemporary art clusters which revitalise cities and develop the local creative economy. One such example is a former Shanghai textile factory now internationally known as the M50 contemporary arts cluster. Today’s visitors to M50 enjoy the old factory buildings housing contemporary art workshops, galleries, coffee bars, restaurants and boutique shops. However, one finds little reference to China’s first female working class and no reference to their once cultural identity, Shanghai Yue Opera. The Newton-funded research project ‘Creative Economy in China: Popular Performances for New Urban Audiences, Reconnecting the M50 Creative Industry with Shanghai All-Female Yue Opera’ (2018-2021) aims to reconnect the history of the Chinese textile factory female workers, and their art form Shanghai all-female Yue opera, with today’s M50 and its visitors, whilst exploring development of the creative economy in China. One of the main outputs of this research project is a site-specific performance called Ghost in M50 Host, which is to be produced jointly by the National Digital Performing Arts Lab, the Shanghai Theatre Academy and the School of Performance and Cultural Industries of the University of Leeds.

3LEICESTER: WHERE ARE WE?

Effective planning for a city as distinctive and diverse as Leicester cannot be considered as a case study – it is rather an ongoing challenge that needs to be embedded in the day-to-day work of a local administration in a meaningful and inclusive way. Establishing ‘Where are we?’ on this journey requires open conversations. This is particularly important when national political concerns over statues, heritage and history raise divisive and sensitive questions around identity. Leicester’s factories used to ‘shoe and clothe the world’ – and the changing dynamic of global manufacturing has led to a rich tapestry of communities and culture in the city.  The planning policies of Leicester’s City Council have sought to respond to changing dynamics and economic circumstances. Just as importantly, promoting and celebrating the diverse stories of our built heritage to all our communities has been addressed through many lenses: Books (e.g. The Quality of Leicester #1 and #2), websites (e.g. Home – Story of Leicester), signage, events, as well as cultural programmes such as that currently underway in Leicester’s High Street Heritage Action Zone. The success of our work requires: a representative workforce; activism; effective ongoing engagement. The Council will continue to strive for energetic inclusion! 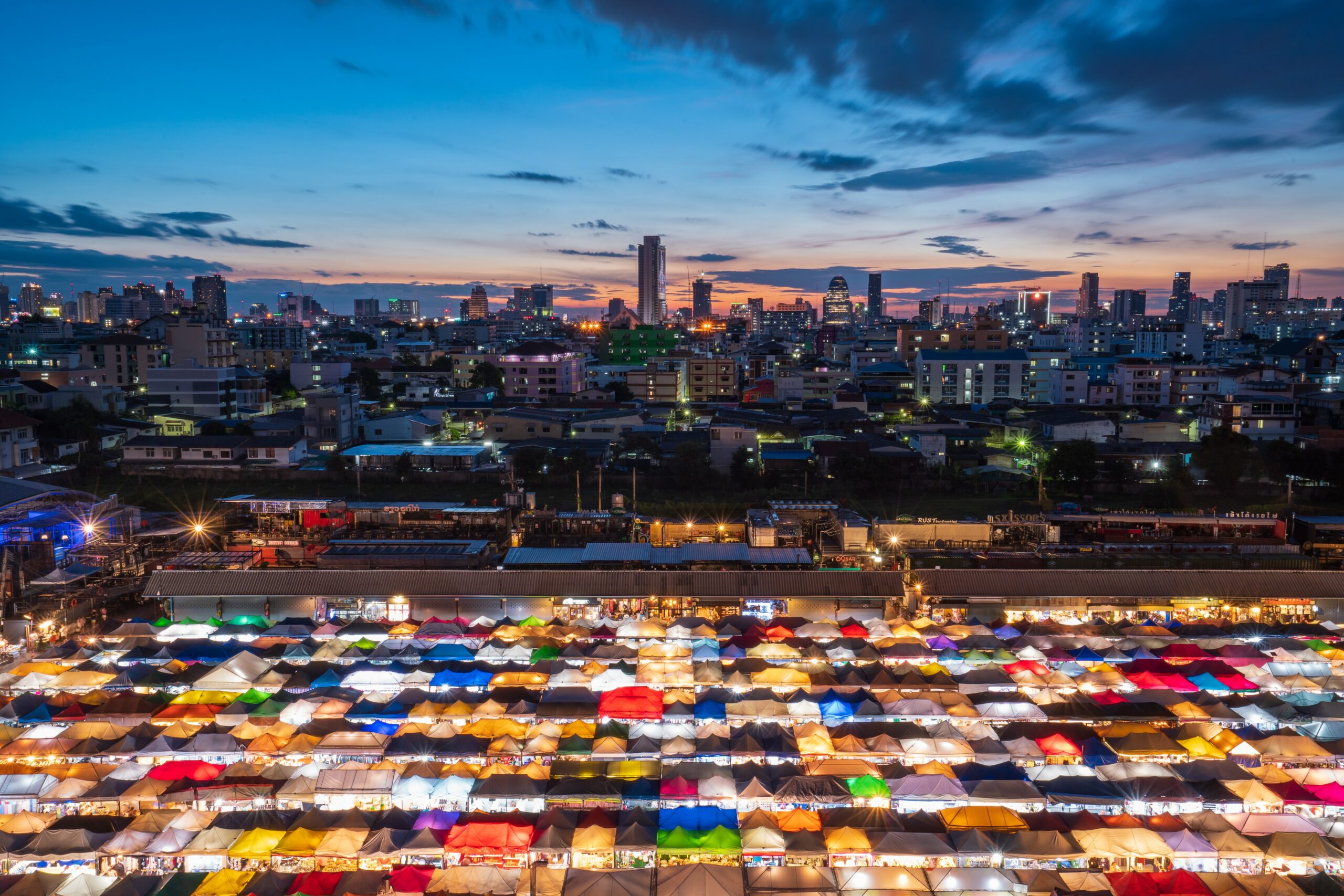 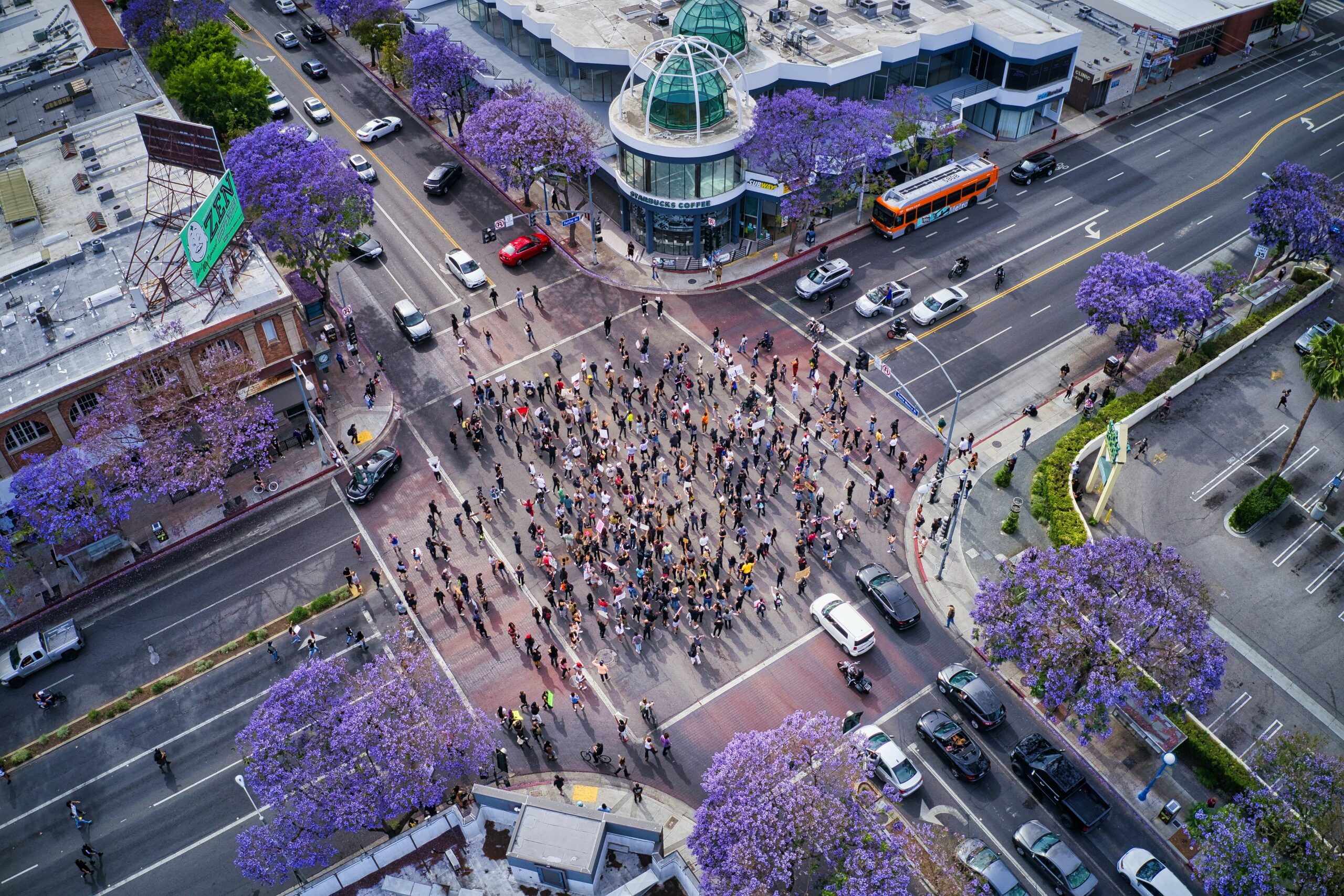