Meet the team: Directors, Board, Secretariat, and Ambassador

The UK National Commission for UNESCO is comprised of a Secretariat team of seven full-time staff and is supported by six Non-Executive Directors appointed by the Foreign, Commonwealth and Development Office.

Together, we use education, culture, communication and information and science to build mutual dialogue and peace in the United Kingdom. 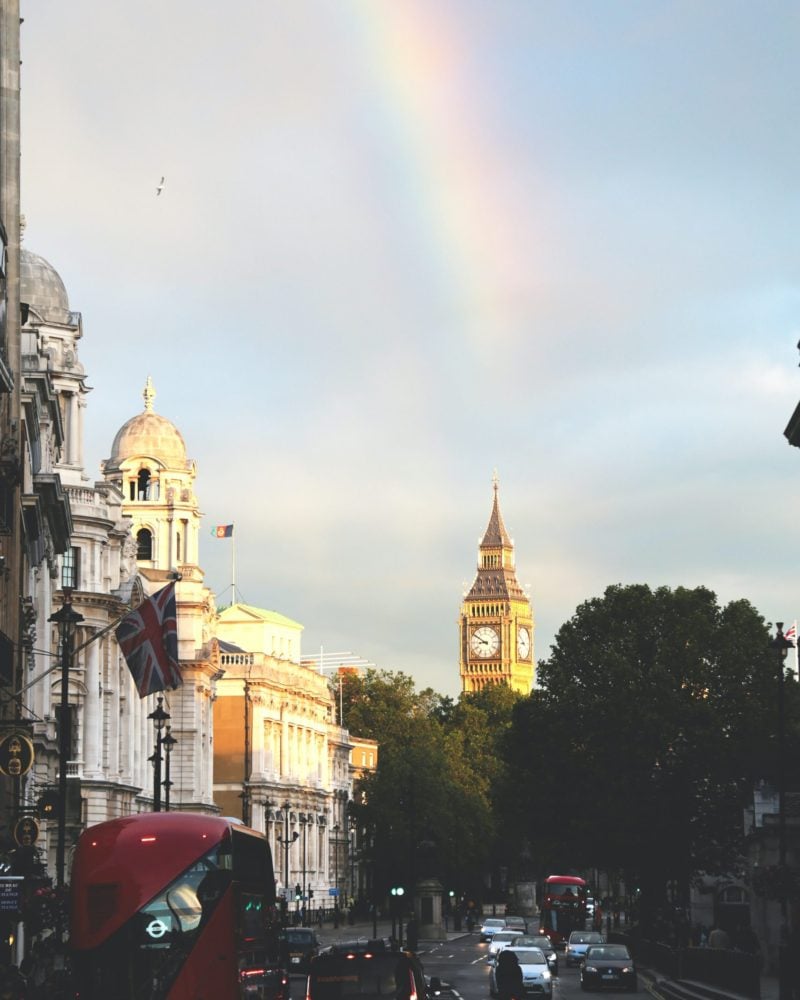 A word from Ambassador Matthew Lodge

Explore the #Board of Directors Profiles 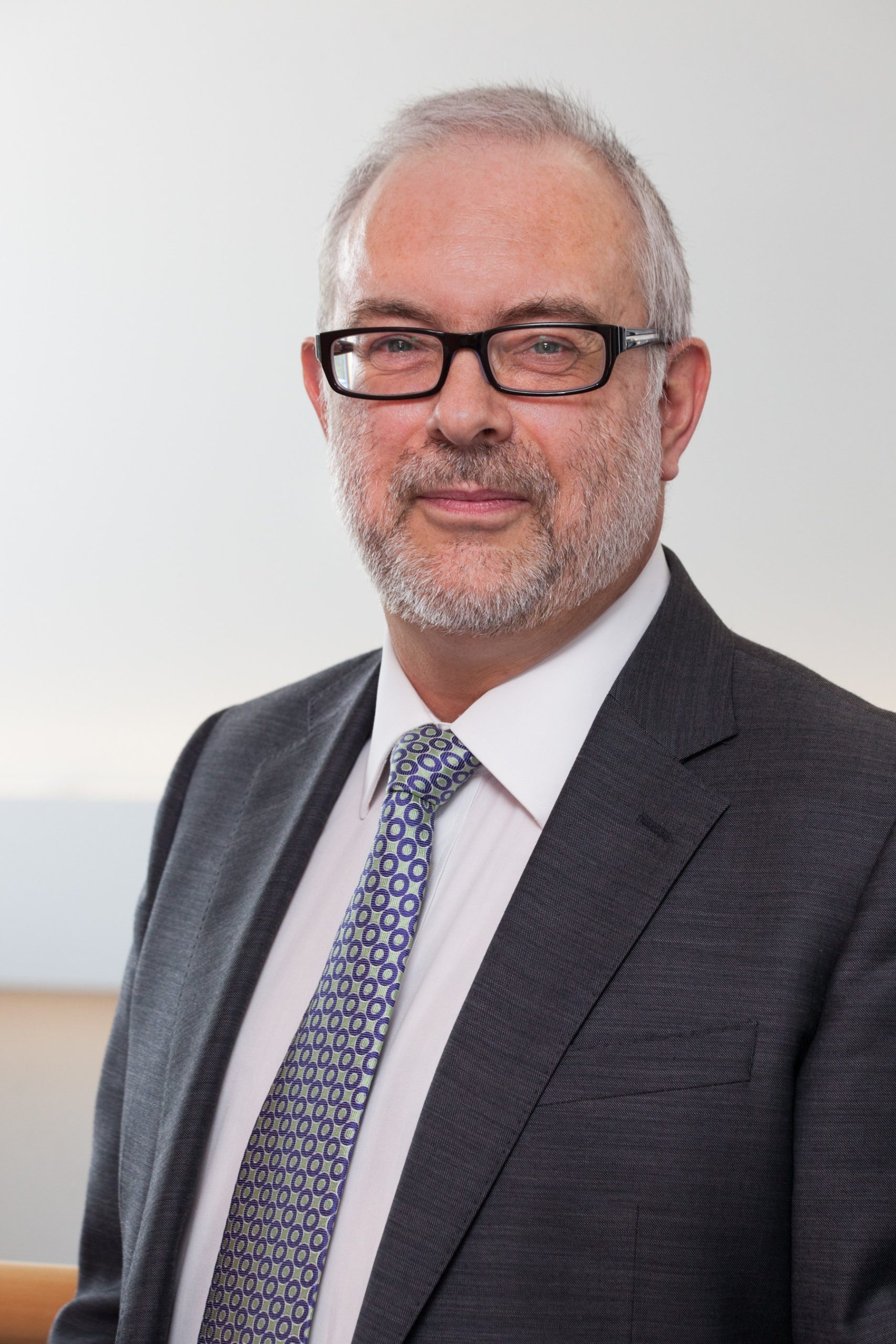 Joseph Nhan-O’Reilly is an expert in education, contributing to the progress of UNESCO’s fight for education to be recognised as a human right through his role as Board Member for the UK National Commission.

Kate Pugh is a heritage and cultural specialist with extensive experience in national and international heritage.

Dr Charlotte Joy is a social anthropologist who has worked in the field of cultural heritage protection for over fifteen years and has undertaken long-term fieldwork in Mali and at UNESCO in Paris.

James runs the UK’s National Commission for UNESCO (UKNC) and represents it as Secretary-General at UNESCO headquarters and to its 193 member states. The UKNC received an A+ rating in 2020 for the sixth year in a row.  He works with the UK’s UNESCO sites and designations and the global network of 199 National Commissions for UNESCO, and was an Alternate Member of the UNESCO Executive Board for the UK from 2013 – 2019.

James worked on EU Trade and Partnership Agreements with the Majority Leader on Trade at the European Parliament, including human rights clauses; in the policy co-coordination unit for the Secretariat-General of the European Commission; and the UK Financial Services Authority; ran local, national and regional policy, outreach and campaigns for Age Concern with its European Federation; and the 300,000 member plus Royal College of Nursing, where he wrote its first policy position paper on nursing and human rights. He ran the Brussels offices of the Law Societies, Save the Children International, MHA Associates and the start up Internet company I-Wave Limited.

Andrea Blick
SINCE 2011
Head of Accreditation and Finance

Andrea joined the UK National Commission for UNESCO in June 2011, having previously worked for 20 years as Finance Manager for a leading set of criminal barristers. Previously she worked in theatre and theatrical management. Andrea is Head of Finance and Accreditation at the UKNC. She oversees applications to UNESCO’s programmes in the UK and those wishing to apply for UNESCO Prizes and Patronage.

Charlie supports the UKNC in their communications output and administration. He assists in the management of the UKNC’s online presence and helps to coordinate the organisation’s business processes. He has formerly worked for the NHS and in the Pharma and Medical Communications industries, as well as completing an internship at the 1954 Hague Convention Secretariat at the UNESCO Headquarters in Paris.

After graduating from the University of Manchester with a BSc in Biology w/Science and Society, Tilly joined the UKNC for UNESCO in January 2020, working as Project Officer for the L’Oréal-UNESCO UK and Ireland For Women in Science Rising Talents Programme. Having successfully delivered this programme in May 2020, Tilly changed roles to become the current ‘Heritage Impacts for the SDGs Project Coordinator’. She now works in collaboration with Praxis at the University of Leeds in order to deliver an exciting new conference working to enact tangible change within the sustainable development sector through operationalising heritage research. Tilly also assists with the UKNC for UNESCO’s Expert Network, contributing in particular to their online presence via the new website.

Ellie joined the UK National Commission for UNESCO in 2020 as Project Officer for the Newton Prize, an award recognising pioneering research tackling the world’s most pressing issues. Ellie now works as a Programme Officer, delivering the L’Oréal-UNESCO For Women in Science Awards, designed to promote, enhance and encourage the contribution of early career women researchers. Ellie previously worked as an assistant to a high profile human rights lawyer and advocate of women’s empowerment and has a keen interest in humanitarian and development issues.

Matthew Rabagliati
SINCE 2017
Head of Policy, Research and Communications

Matthew is the Head of Policy, Research and Communications at the UK National Commission for UNESCO. He leads the organisation in developing and delivering its policy advice and research to the UK government, devolved administrations and UNESCO. He also works on strengthening relationships with experts and representatives from UNESCO designations across the UK. Matthew is also responsible for the UK National Commission’s wider communication portfolio.