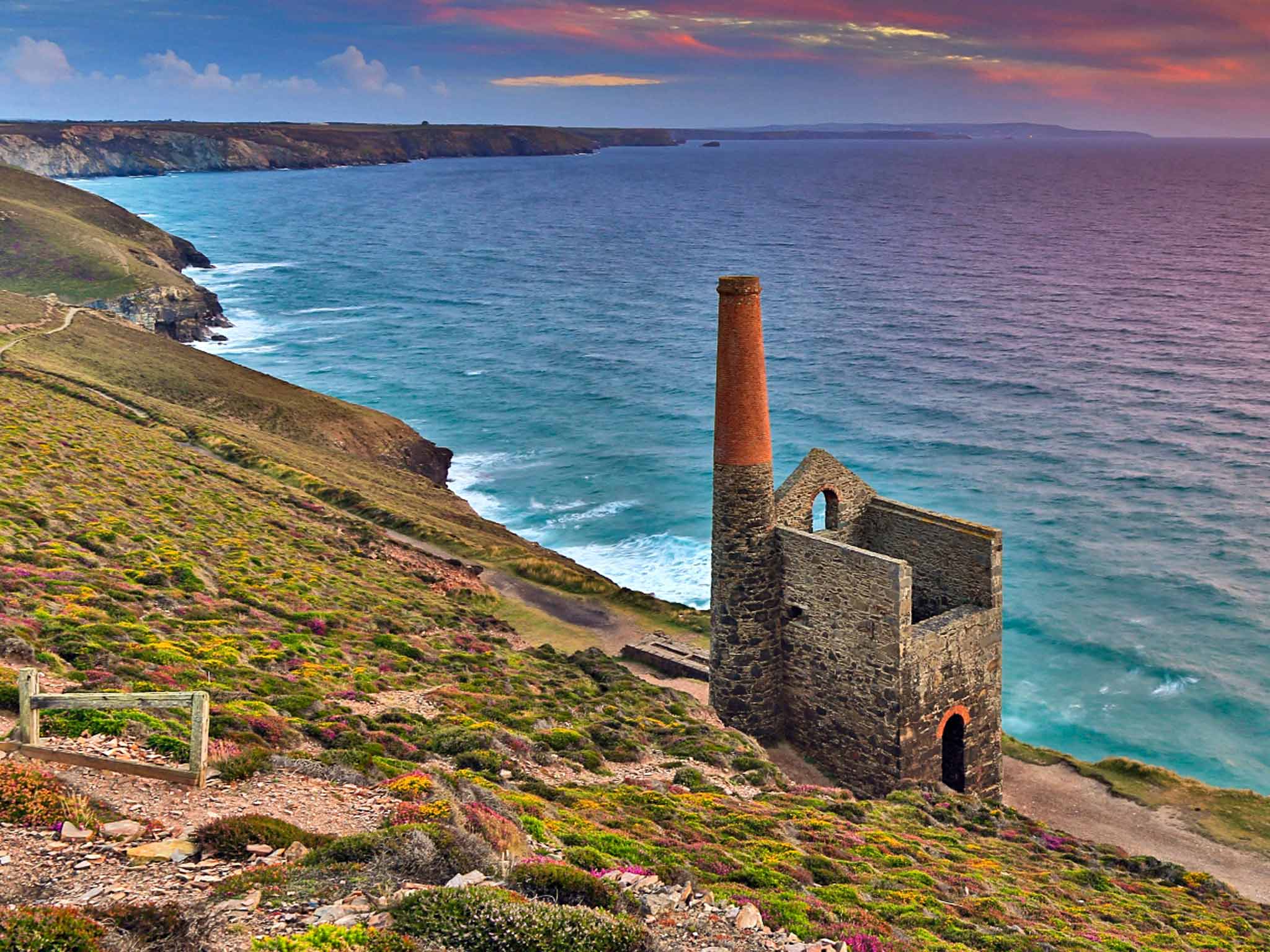 The landscape of Cornwall and West Devon was transformed in the 18th and early 19th centuries as a result of the rapid growth of pioneering copper and tin mining. It is a landscape full of the remains of mines, engine houses, ports, harbours, alongside towns and villages which are a testimony to the contribution that Cornwall and West Devon made to the Industrial Revolution in Britain and the rest of the world.

A pioneering 360-degree virtual reality tour launched today (Friday 19 July 2019) at the historic Geevor Tin Mine is opening-up this part of the Cornish mining World Heritage Site for the first time to a wider variety of visitors of more ages and abilities.

The VR “tour”, viewed through an Oculus headset, gives access to parts of the eighteenth century mine-workings and twentieth century mill – in their breath-taking setting upon and beneath cliffs near Land’s End – for people who would not otherwise get to enjoy all Geevor has to offer.

With the new and final series of Poldark about to be aired, the tour gives a chance for even more visitors from far and wide to experience what Cornish tin mining – at the heart of Winston Graham’s series of novels – was all about and why the Cornwall and West Devon Mining Landscape was designated a UNESCO World Heritage Site. 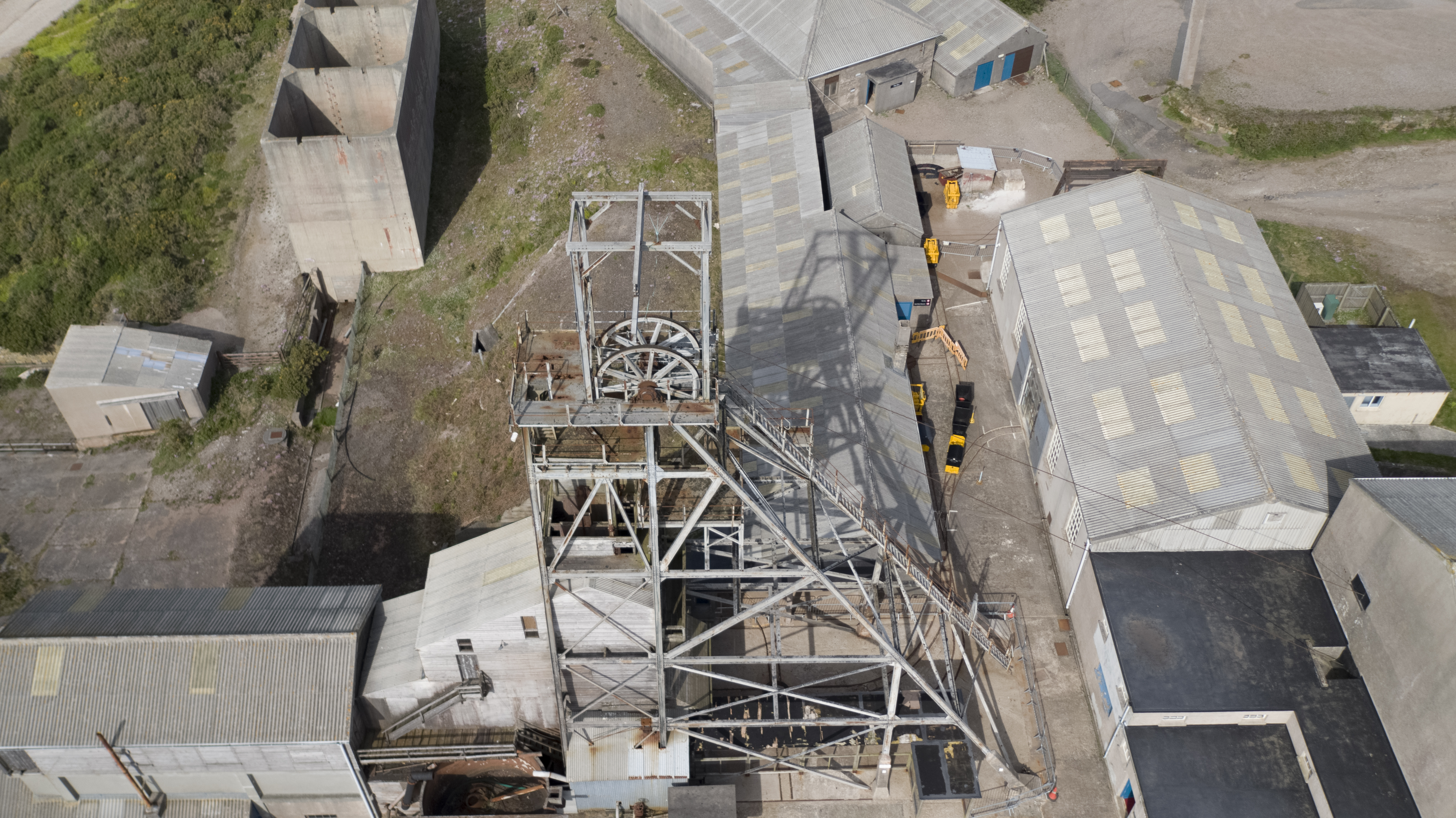 Geevor Tin Mine, formerly North Levant Mine is a tin mine in the far west of Cornwall, United Kingdom, between the villages of Pendeen and Trewellard. It was operational between 1911 and 1990 during which time it produced about 50,000 tons of black tin.

Geevor consisted of more than 100 miles of tunnels that stretched a mile underneath the sea. Since its closure in 1990 the tin mine has operated as a museum and education centre for Cornish mining, keeping this vital part of history alive.

Film-maker Gareth Allen’s son Finley was a key member of the consultation team during every stage of the project’s development: “Geevor’s VR tour is really cool,” he says, “and I hope other attractions follow their example. It’s pretty disappointing when I go to places and find I just can’t access them, so the more of this the better – it’s fantastic.”

Heritage Ability, part of the disability charity Living Options Devon, has been working closely with Geevor and the film-making team from Soundview Media who used cutting edge technologies to create an experience which is as close to an actual tour as possible without it being the real thing.

In some ways it is even more dramatic as Soundview has created “flythrough” footage of the tunnels and the mills as well as amazing aerial views of the cliff-top site – all with a tour-guide voice-over and optional subtitles – to replicate the journey for those who cannot make it themselves.

The tour was created as part of Heritage Ability’s “Virtual Heritage Project” which was made possible with the £5000 they won for being voted Best Heritage Project in 2018 in the annual Lottery Good Causes competition.

“We’re working with twenty heritage sites across the South West with an aim to achieve ‘Accessible Heritage for Everyone’,” says Maryann Soper from Heritage Ability. “That doesn’t just relate to people with physical disabilities but also to those with anxiety, mental health and learning disabilities, or simple geographical limitations. We’re funded by the National Lottery Heritage Fund, so ultimately this is all made possible by National Lottery players.”

Geevor made a perfect pilot project for an immersive VR experience: as a Scheduled Monument and a feature of Outstanding Universal Value of the World Heritage Site, within an Area of Outstanding Natural Beauty, its extreme environment is an integral part of its character and its mining story. Its harsh slopes, steps and tight underground tunnels cannot be physically altered to make it more accessible, so the VR tour will allow many more people to experience it while the site is preserved in its original form.

For Soundview the Virtual Heritage Project provided the opportunity to channel their expertise in VR film making to making virtual reality work for access:

“This is something that from personal experience we are passionate about,” says Gareth Allen. “As soon as VR arrived on the market, we recognised its potential to make less accessible places possible for more people. When we heard about Heritage Ability’s brilliant project we knew immediately we could make a perfect team.”

From concept to finish, Soundview worked alongside Heritage Ability and Geevor to make the tour as authentic as possible and the filming itself was both a challenge and a treat: “Geevor certainly makes the most of the 360° technology,” says Soundview’s Chris Dewar. “Usually when you look up in a 360-degree film there’s just sky but in the mine there are interesting features all around you, every direction has something to see and investigate.”

Read more news from UNESCO in the UK, including from our long reads to our short stories and portraits.