Professor Anderson graduated from the University of Glasgow with an MA and then PhD in psychology. She is now Vice-Principal Emerita and was the first ever Head at the College of Social Sciences. In 2006 she joined the University of Dundee to take up an appointment as Professor of Human Computer Interaction and Vice-Principal and Head of the College of Art, Science and Engineering.

She has also served on the council of the EPSRC and directed two UK wide research programmes on people and technology. Her contributions to further education are vast, as she is deputy chair of the Commonwealth Scholarship Commission, serves on the board of Visit Scotland and is a member of the Scottish Funding Council Research and Knowledge Exchange committee.

Anne is also an adviser to the British Council (Scotland) and the Robertson Trust and an active fellow of the Royal Society of Edinburgh. Anne was awarded an OBE for services to social science in 2002 and became the gender champion at the University of Glasgow in 2013. 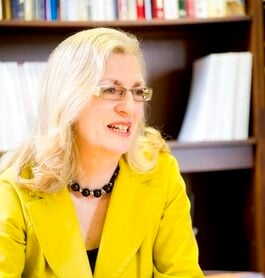 University of Glasgow, MA and PhD.

“As the UK Higher Education Commissioner it is fascinating to have the chance to contribute to discussions of education policy, whether that is how to share experiences of coping with COVID-19 or the importance of the recognition of HE qualifications of refugees. It is also a pleasure to help some of our most distinguished academics become UNESCO Chairs and to see them then making significant contributions to progress towards the UN Sustainable Development Goals.”

Professor Anne Anderson is a member of the UK National Commission for UNESCO’s Board of Directors, specialising in Further Education.

University of Glasgow
Vice Principal Emerita, Head of the College of Social Sciences.

University of Dundee
Professor of Human Computer Interaction and Vice-Principal and Head of the College of Art, Science and Engineering

Read about some of the projects and initiatives that Anne has been a part of. 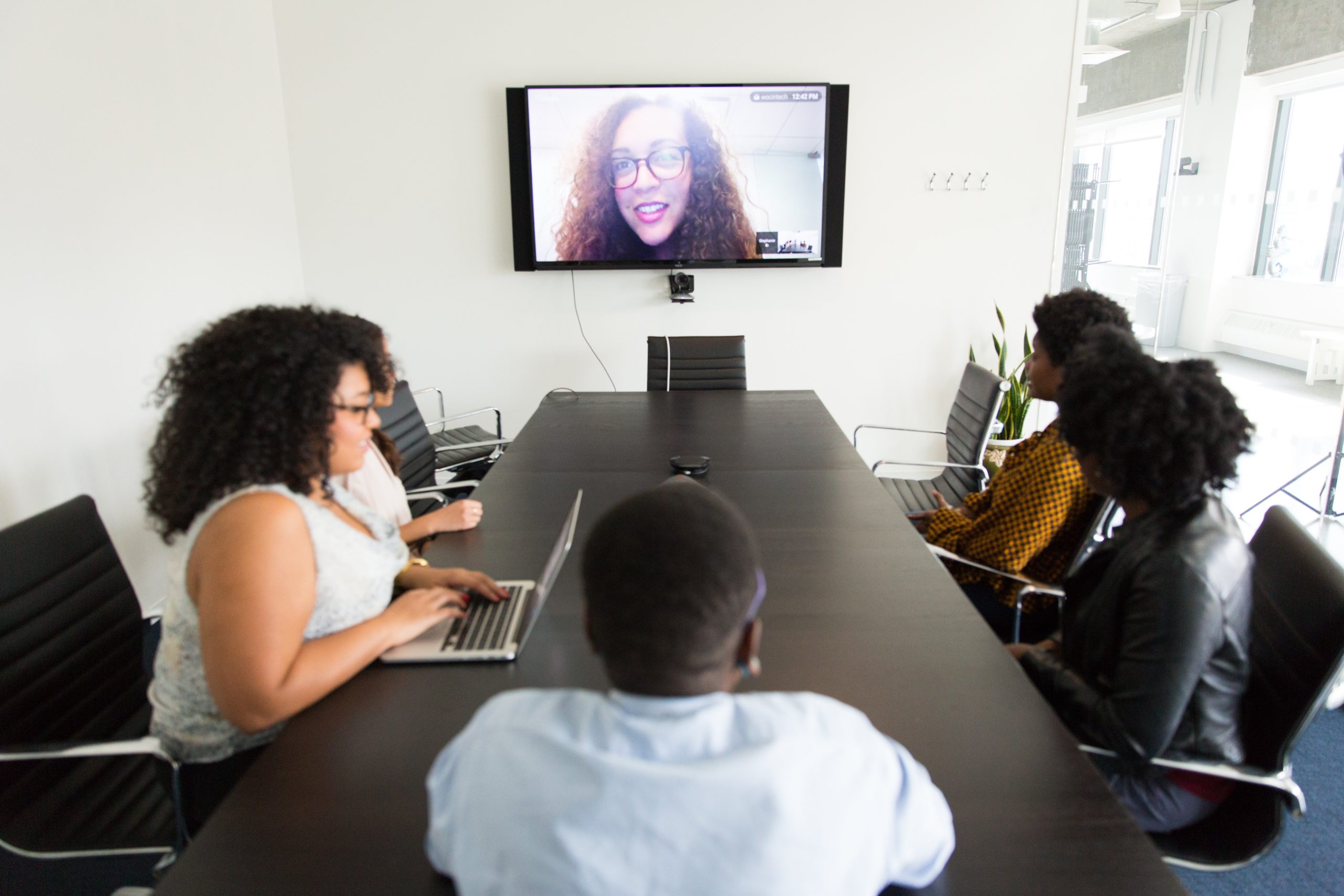 Here, Anne and her team report a simulation study of virtual team meetings. Participants role-played companies collaborating on a design problem in order to understand the use of IT within communication. 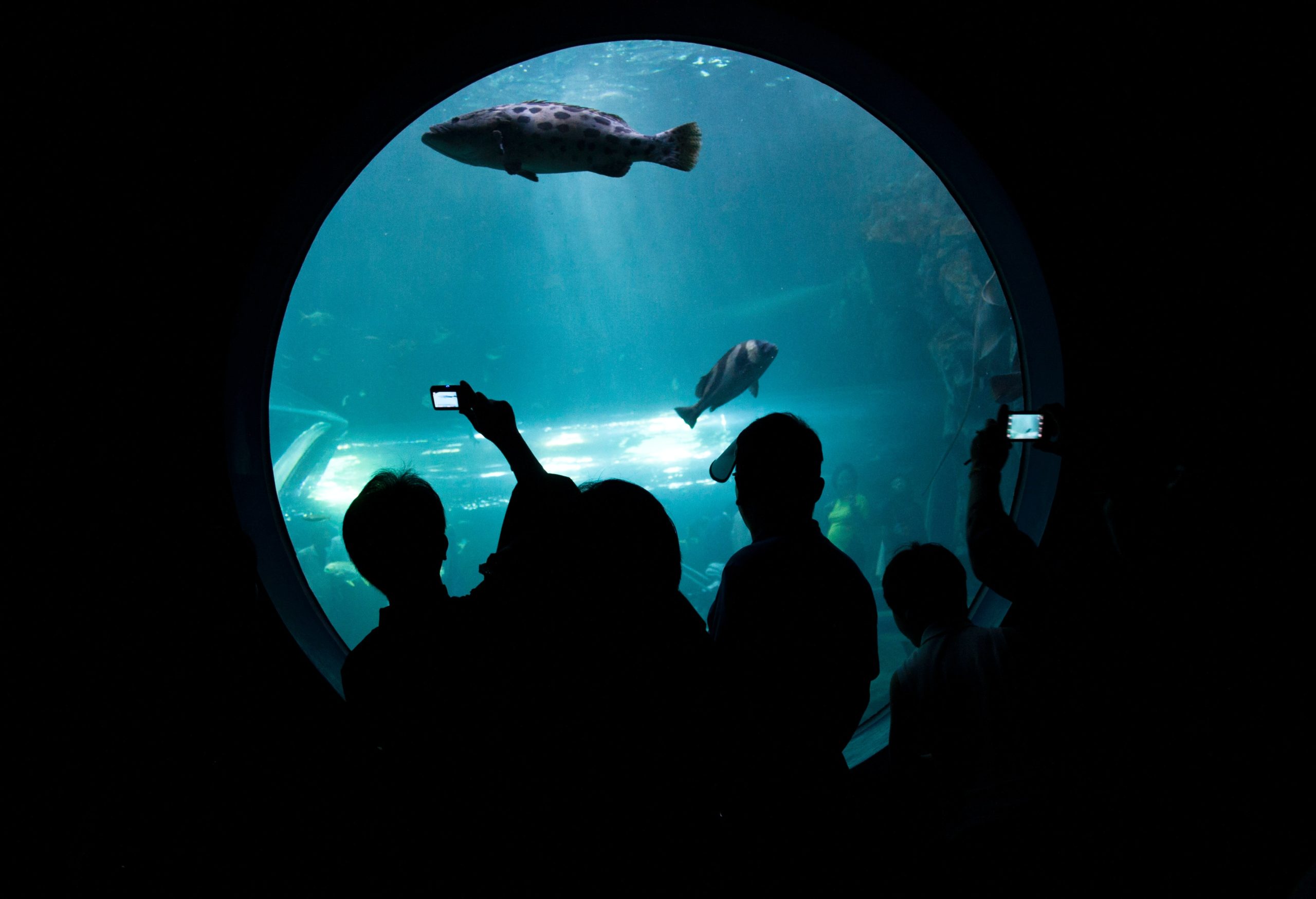 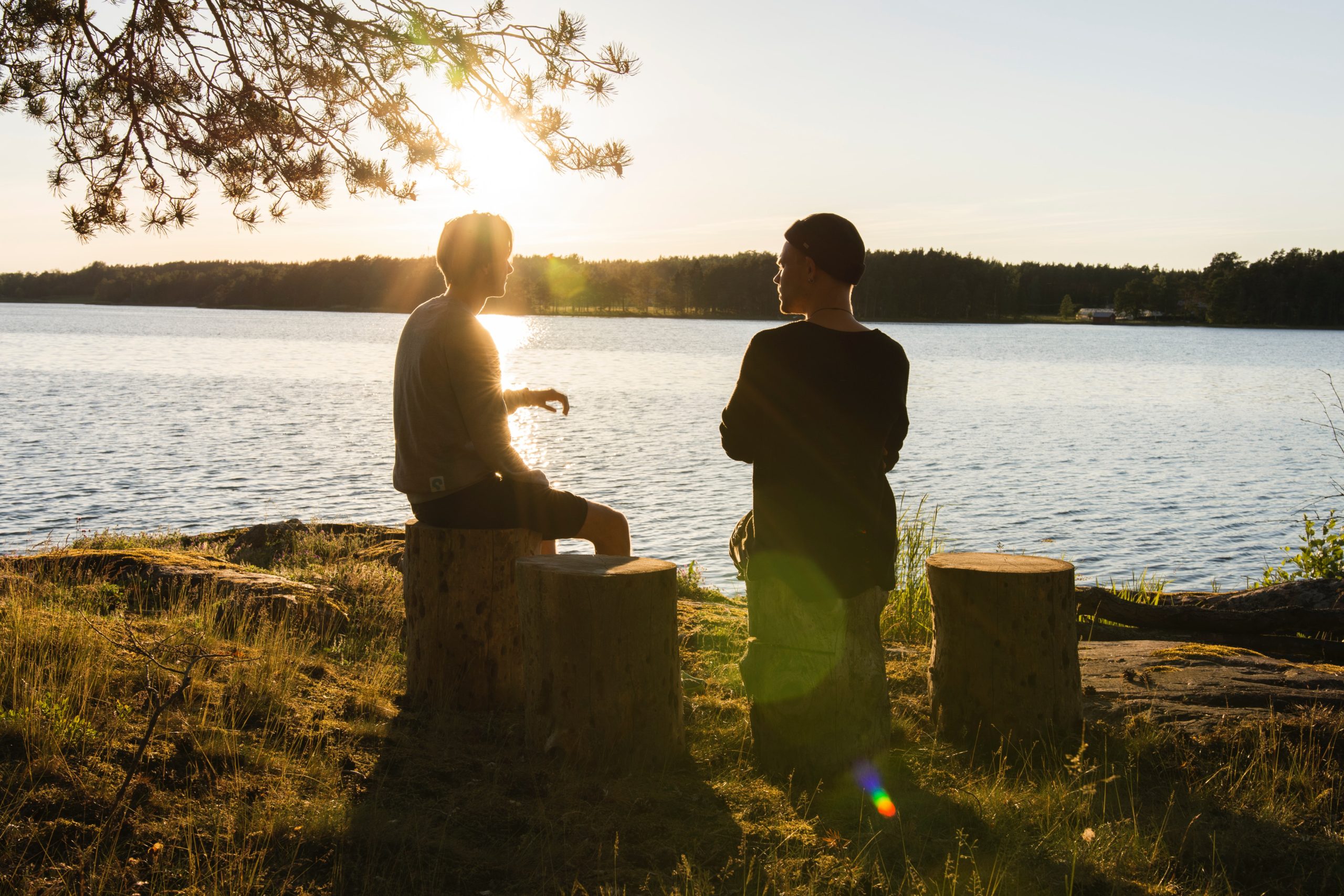 Here, Professor Anderson investigates the influence of conversational setting and cognitive load on the articulation and use of referring expressions.

“Working with UNESCO and the UK National Commission is a privilege. I cannot think of a time when UNESCO’s values and the importance of international cooperation been more apparent.”

Read more about our related Chairs in Technology and Communication.

Chair in ICT For Development

The chair is avowedly interdisciplinary, including people working in computer science, geography, information security, and management. All are committed to undertaking the highest possible quality of research in the field of ICT4D.

Our Accredited Experts are one of four pillars that form the structure for our Expert Network. Meet our Chairs, our Advisors, and our Non-Executive Directors