Colin has vast experience as defence advisor, having worked as a lecturer in the Department of War Studies at the Royal Military Academy, Sandhurst; visiting Research Fellow at the Centre for Defence Studies, King’s College London; and Special Adviser to the House of Commons Defence Committee. His research interests cover many aspects of global health and
International Relations, but especially the security dimensions of
HIV and AIDS, global health governance and global health
diplomacy.

He was elected Chair of the UKNC in 2019 and works closely with the British government, UNESCO designations and UNESCO HQ in Paris. In 2017 he received the Special Achievement Award at the inaugural Wales Social Research awards, for his ‘outstanding personal achievement in research’.

Professor McInnes has published widely, initially on strategy and security and more recently global health politics. His book, Spectator Sport War: The West and Contemporary Conflict, was a Choice ‘Outstanding academic title’. The wider impact of his work was rated 4* in the 2014 REF, for which he was also a panel member and he is a Fellow of the Academy of Social Sciences and of the Royal Society for the Arts.

Alongside his role at UNESCO, he also holds a chair in Aberystwyth University’s Department of International Politics and is the University’s Pro-Vice-Chancellor for Research. He is currently advising both Public Health Wales and the InterAction Council (an NGO consisting of over 40 former Presidents and Prime Ministers still active in influencing world events) on global health issues. 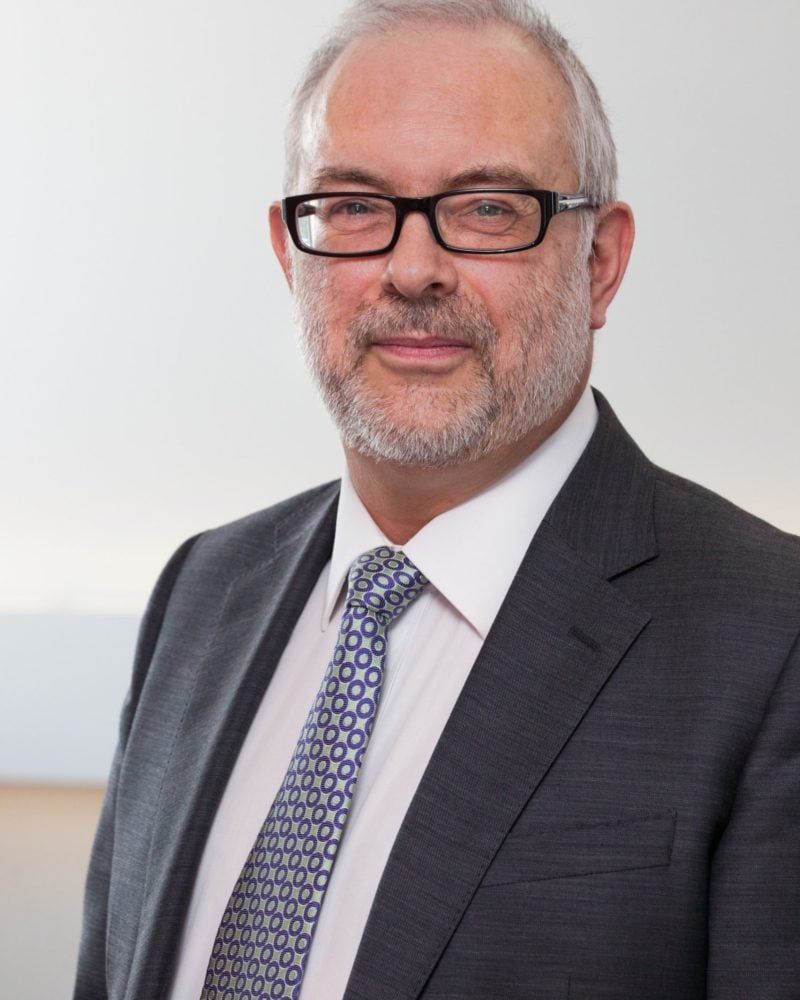 Colin McInnes is Chair and Non-Executive Director of the UK National Commission for UNESCO and is responsible for its Social and Human Sciences Portfolio.

Chair and Non-Executive Director of the UK National Commission for UNESCO.

Read about some of Colin’s work, projects and groundbreaking research. 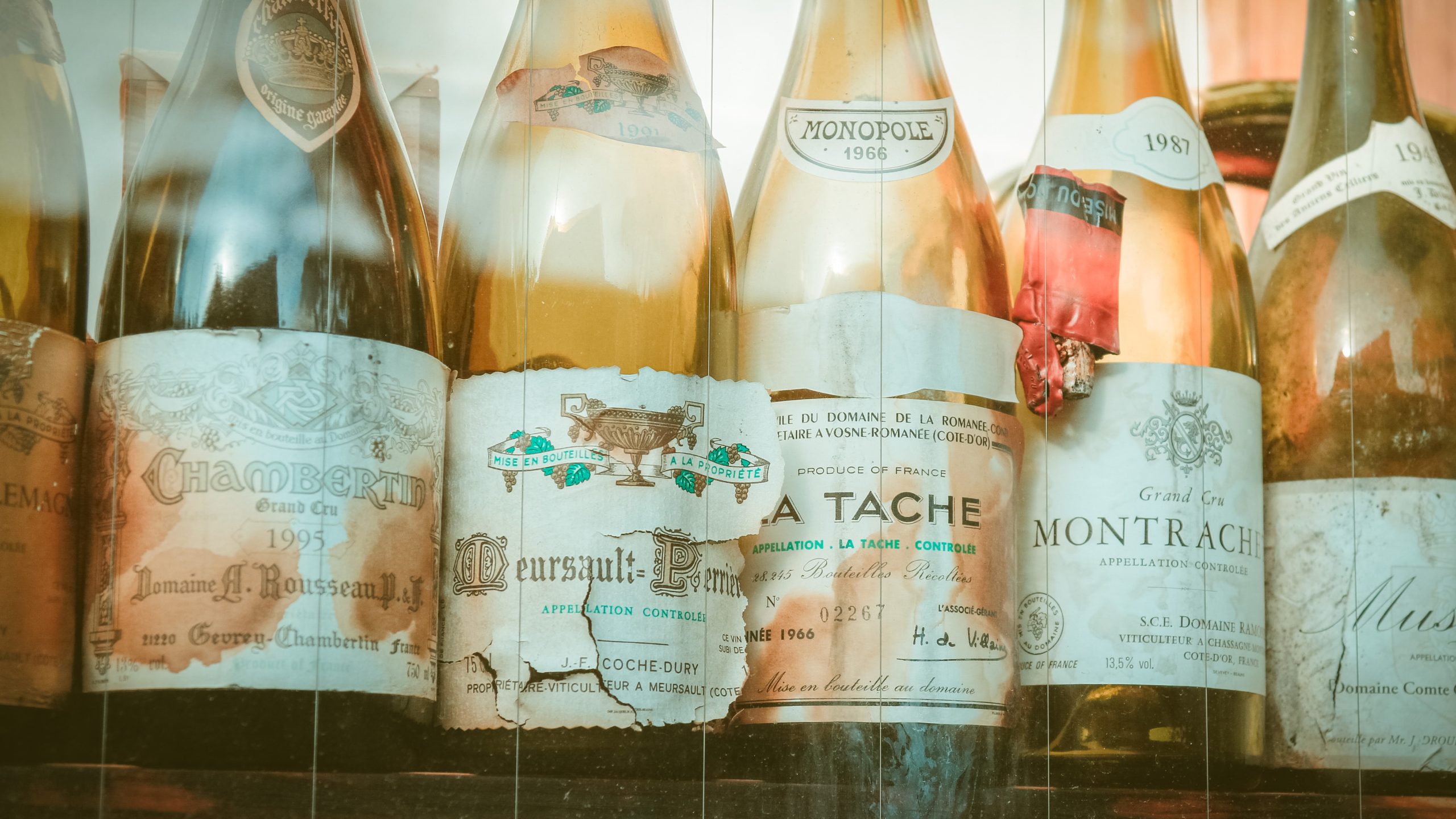 Old wine in new bottles? Use of twitter by established UK news media during the 2014-15 West African Ebola outbreak.
2018
#GlobalEbola

How did three UK media sources use Twitter during the 2014–2015 Ebola crisis? Here, Colin examines the balance between factual reporting and opinion in order to provide commentary on the news. 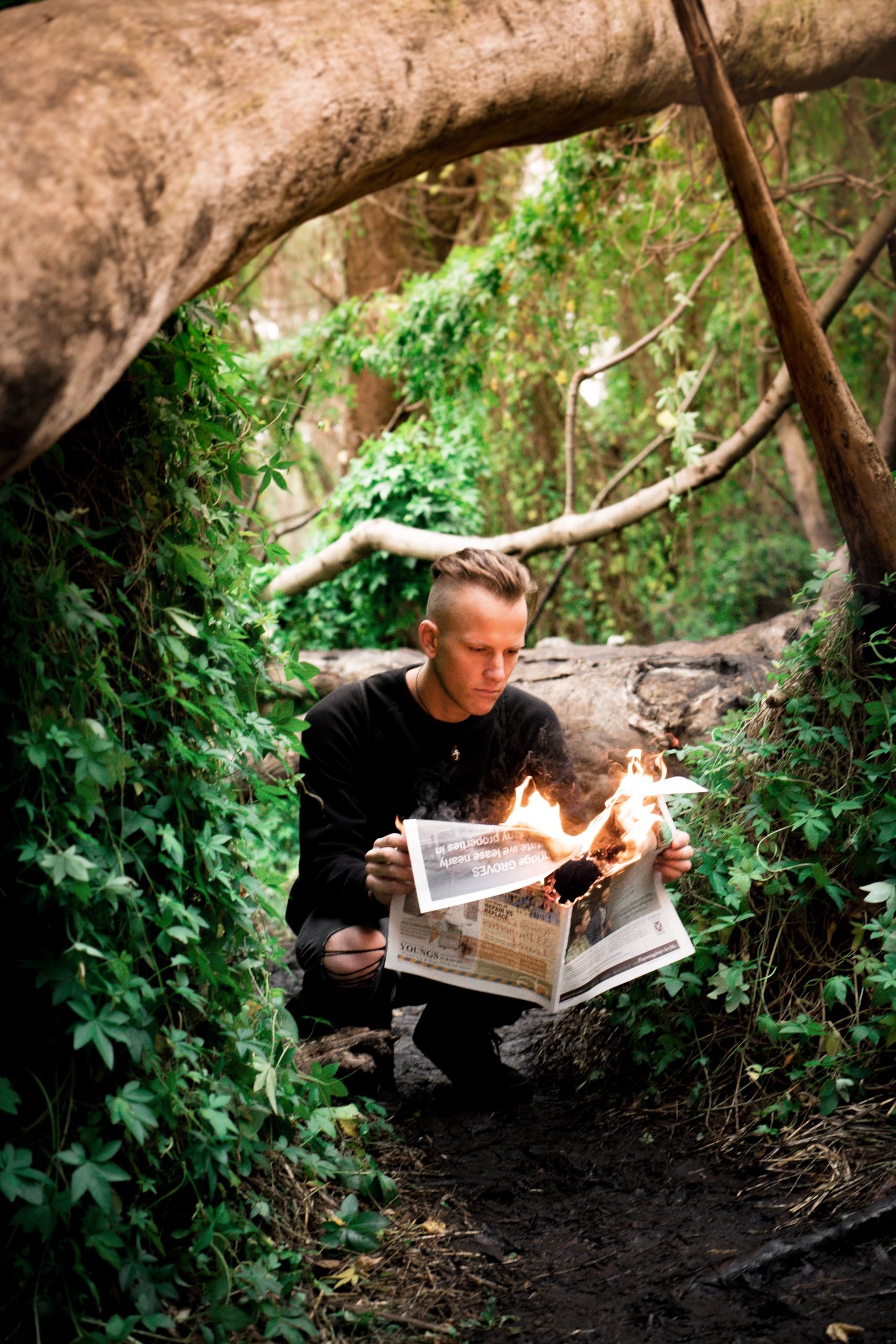 Reflecting on Ethics in the Investigation of Online Communication during Emergencies.
2018
#UrgentHealthcare

The use of social media to communicate in cases of emergencies has gained
more and more importance in recent years. Here, Colin examines the ethics and methodology surrounding reporting and civilian social media engagement through web and social media. 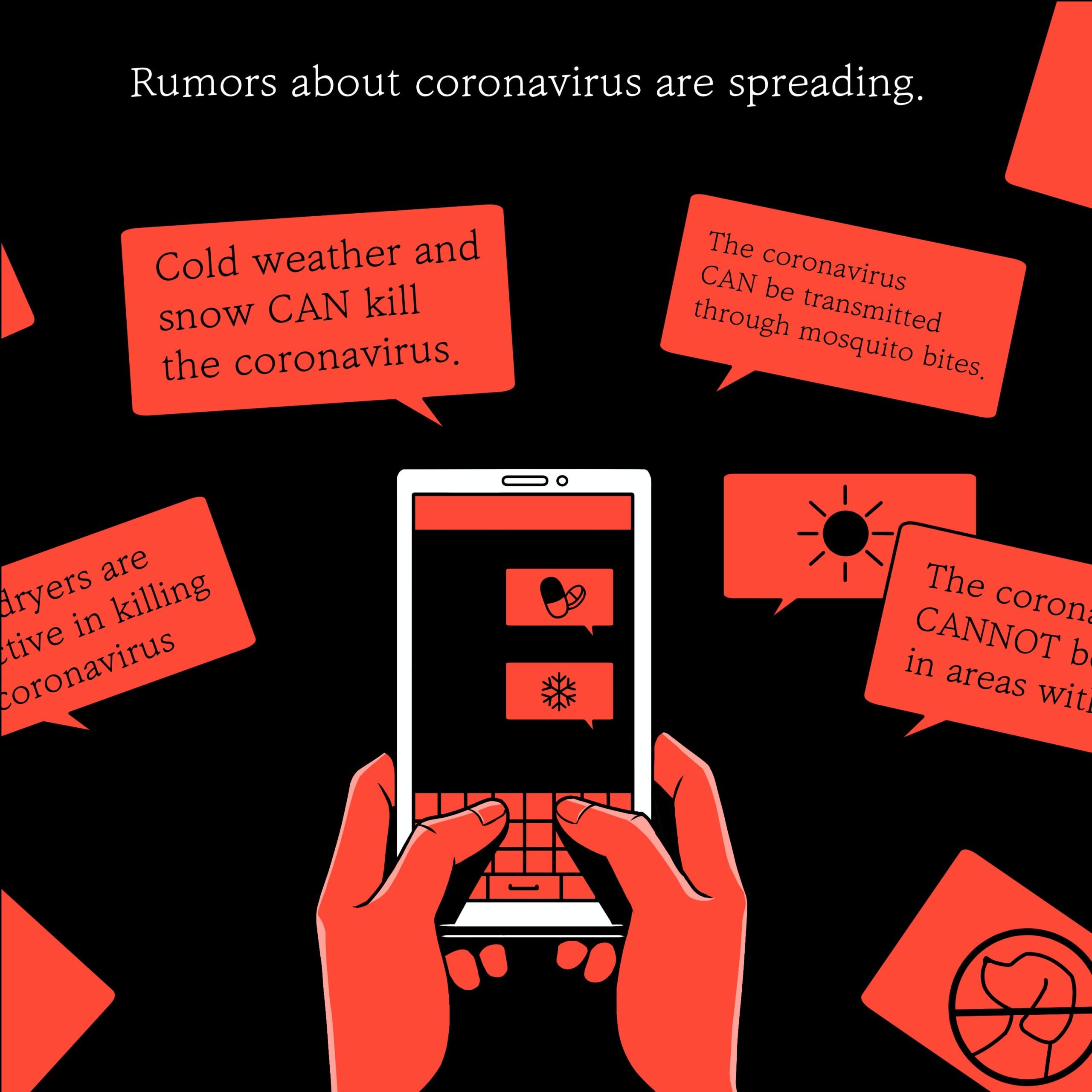 Read more about our related Chairs in Culture and Freedom. 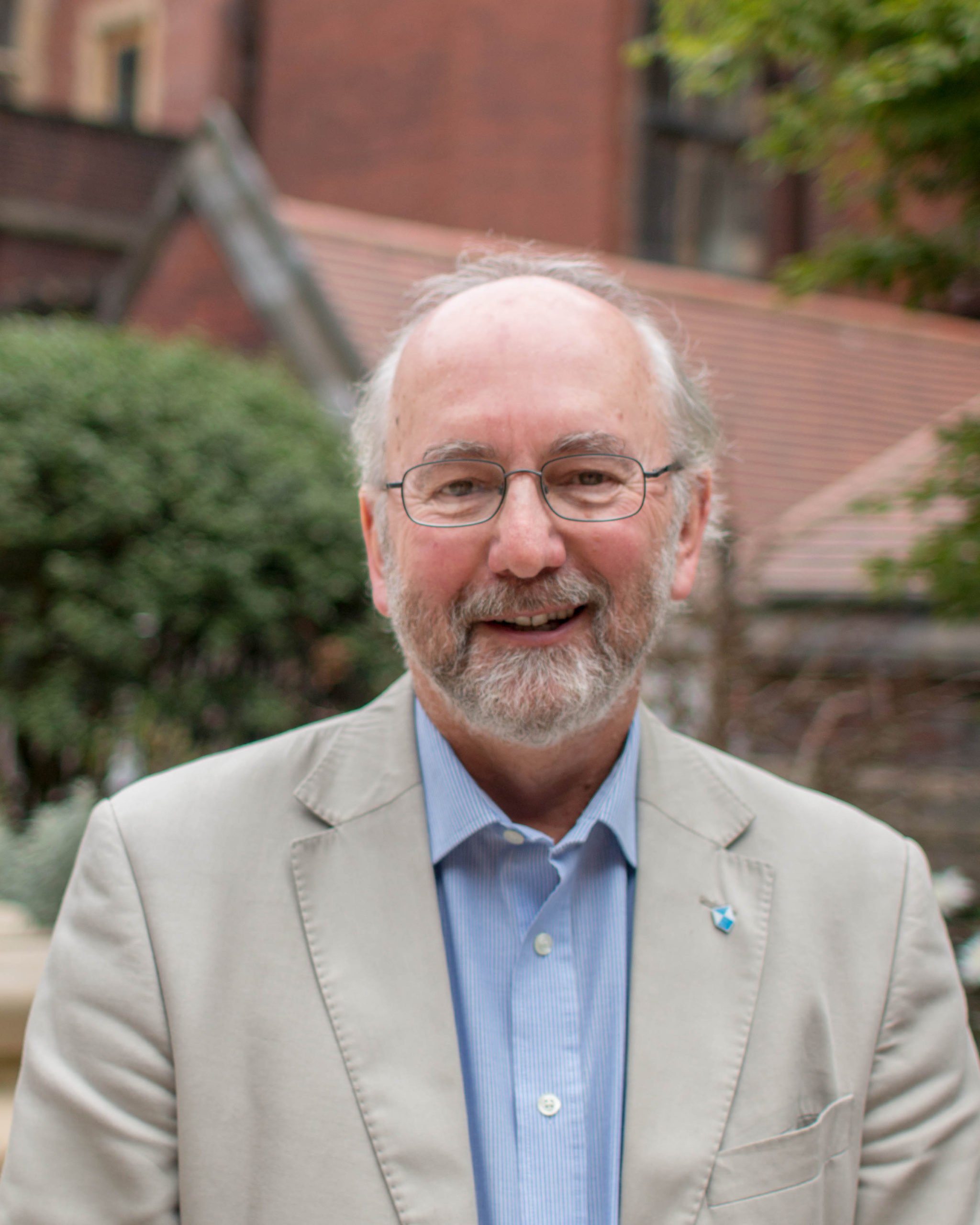 The UNESCO Chair team at Newcastle tries to reduce this damage by working with the heritage, military, and humanitarian sectors to plan to conserve heritage during peacetime, as well as ensure its protection during conflict and following natural disaster.

Our Accredited Experts are one of four pillars that form the structure for our Expert Network. Meet our Chairs, our Advisors, and our  Non-Executive Directors