Board and Finance Committee Member, UK National Commission for UNESCO Board of Directors.

Holding a Doctorate in Geophysics from Cambridge University, Professor Drewry’s key research interests lie in the environmental sciences and global climate change, where he has published three books and more than 100 research papers (including in Nature and Science). Amongst his vast experience in academia, he has been Vice-Chancellor of the University of Hull between 1999 and 2009, and was previously Director of Science and Technology at the UK Natural Environment Research Council.

David has served on the UN’s Inter-governmental Panel on Climate Change, is Honorary Fellow at Emmanuel College, Cambridge University, Trustee Emeritus at the Natural History Museum, London and recently completed eight years as Vice-President of the European University Association.

He holds Honorary Degrees from several British universities; was awarded the Polar Medal, United States Antarctic Service Medal, Prix de la Belgica Gold Medal of the Belgian Academy of Sciences and Patron’s Gold Medal of the RGS. He also has a mountain and a glacier named after him in Antarctica. 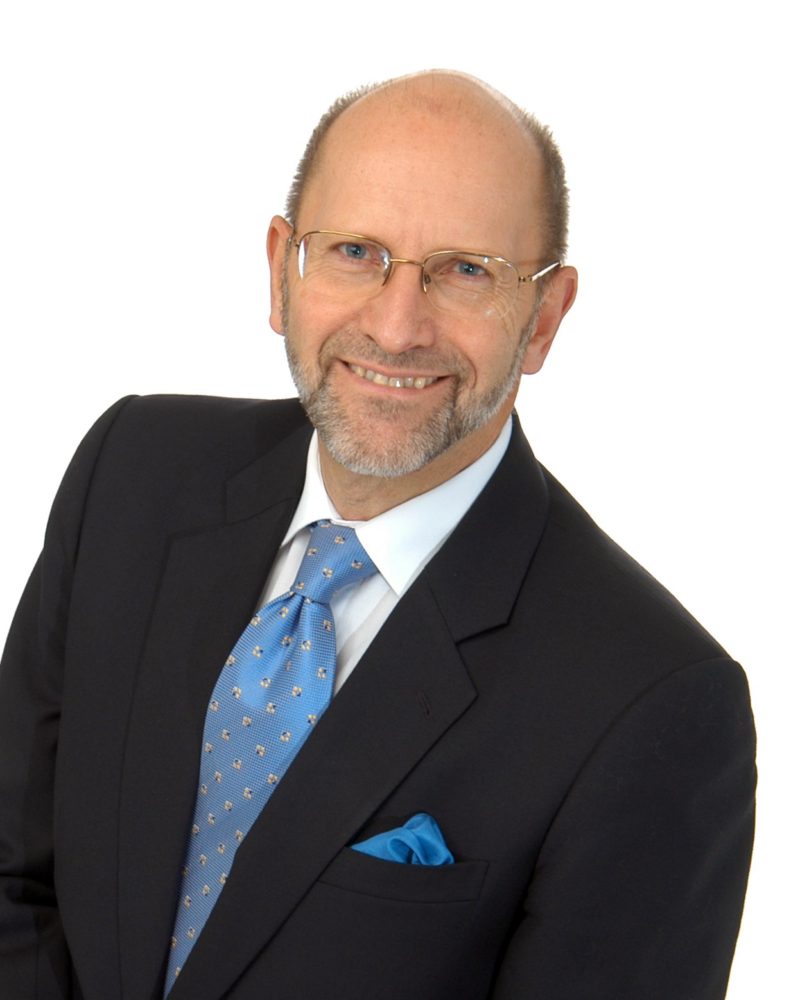 Director of Natural Sciences, UK National Commission for UNESCO – Board of Directors

“I am a geophysicist and have operated in the wider arena of the environment and science policy having worked in and headed research institutes, governmental and multi-national agencies, and universities. I have particular interests in global climate change, marine pollution and the polar regions. I spent many years undertaking research in the Arctic and Antarctic that established my profound belief in the value of international cooperation in science and technology.”

David Drewry is a member of the UK National Commission for UNESCO’s Board of Directors, specialising in Natural Sciences and European Research Policy. He is also a member of the Finance Committee.

Member of the UK National Commission for UNESCO’s Board of Directors, Natural Sciences Specialist

Read about some of the incredible research projects that David has been a part of.

David discusses the risks posed to Antarctica as climate change depletes the ozone layer drastically, putting one of the least-known regions in the world on the international climate change stage.

David and his team dive deep below the ice to explore the geological foundations of Antarctica. With 12,000,000 km2 of unexposed bedrock left untouched, there is much to learn from this hidden land. 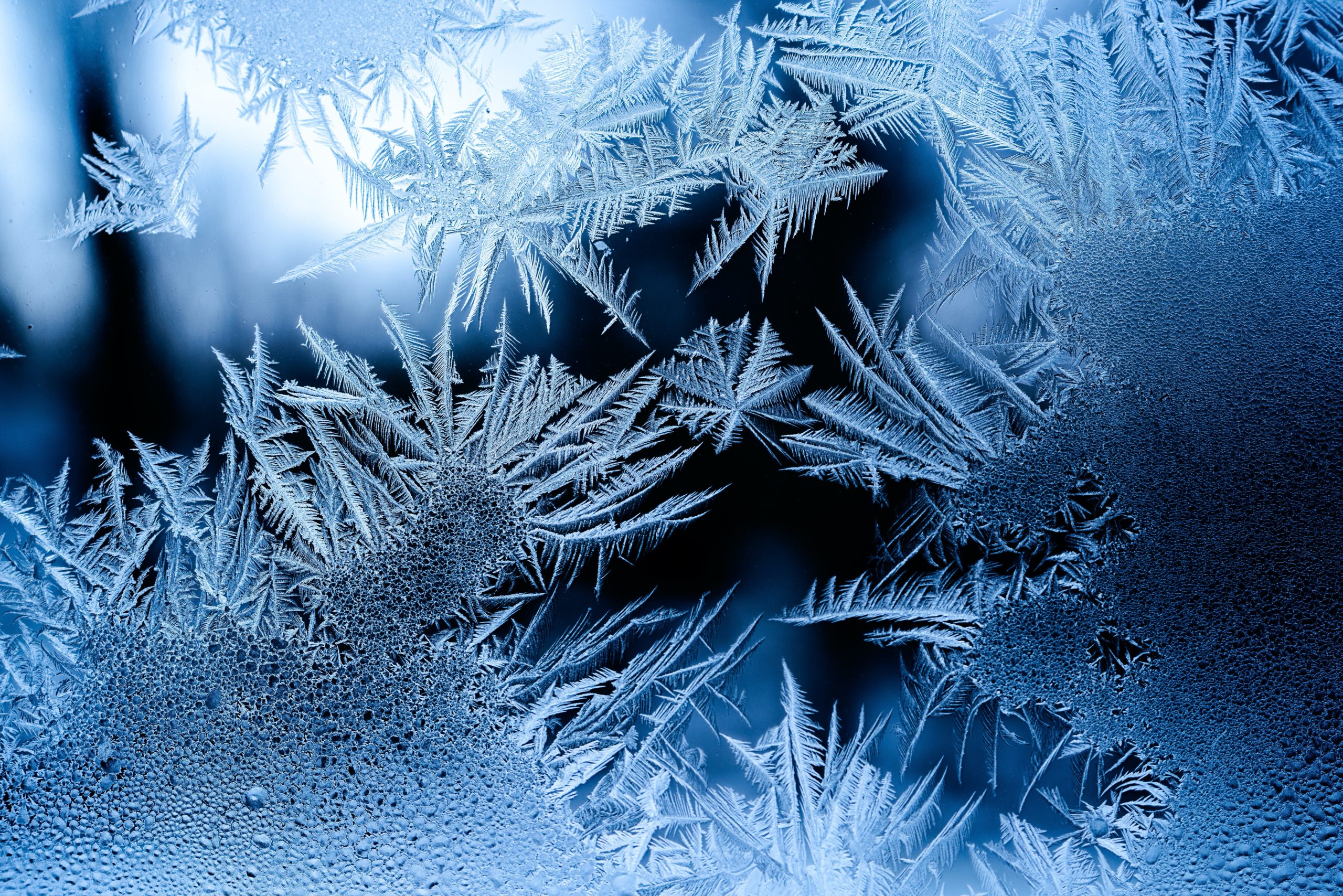 David explores the magic of ice through the work of Professor Klaud Dodds, analysing his work celebrating ice in its various manifestations, and how ice and snow have affected people, politics, and commerce across the globe.

“Within the UKNC I have an overview of the Natural Sciences. This covers a wide spectrum of activities from Biosphere Reserves, Geoparks, the International Oceanographic Commission, International Geoscience Programme, and the International Hydrological Programme. […] I am also passionate about communicating stories and insights about the vulnerability of our planet to environmental degradation and change.”

Read more about our related Chairs in Nature and Sustainability.