The purpose of the International UNESCO/José Martí Prize is to promote and reward an activity of outstanding merit in accordance with the ideals and spirit of José Martí.

The Prize aims to promote equality, solidarity and human rights. It rewards outstanding contributions by organisations and individuals to the cause of Latin American and Caribbean unity and integration, based on respect for humanist values, and to the preservation of their identities, cultural traditions, and historical values.

José Martí (Havana, 28 January 1853 – Dos Ríos, 19 May 1895) was a great apostle and a man of action, recognised as the intellectual author of the liberation of Cuba. A political thinker and eminent writer, he was also the chief precursor of the literary movement called “modernismo”. 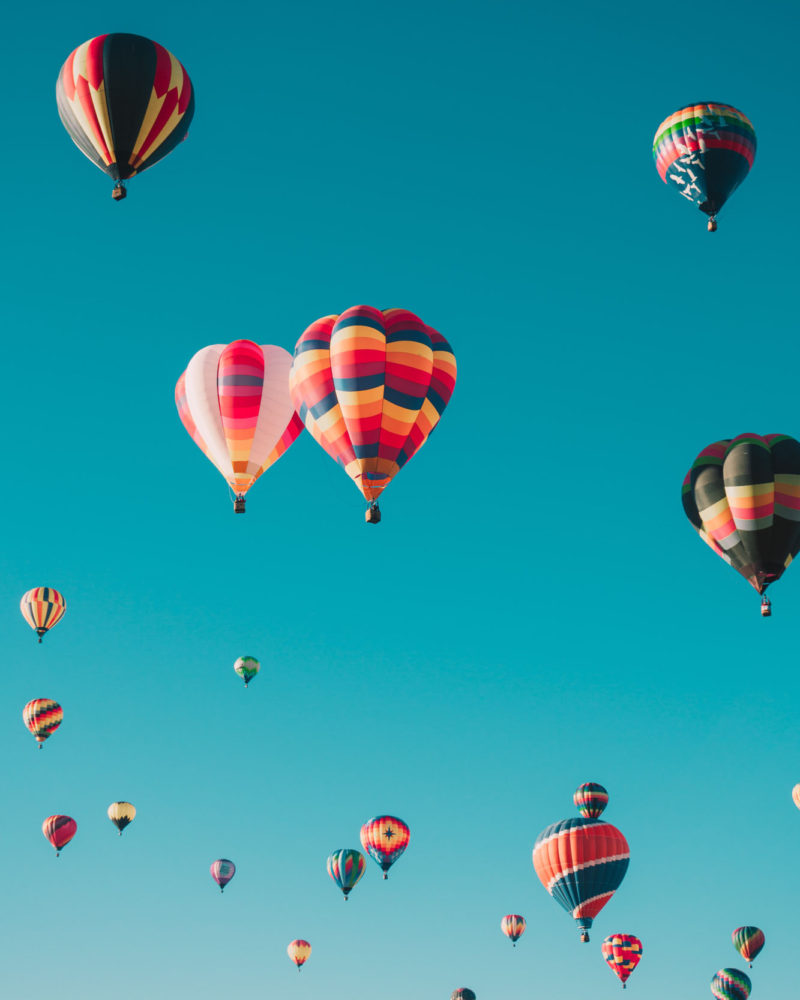 ‘People must live in the natural and inescapable enjoyment of freedom, just as they enjoy light and air … [and] being educated is the only way to be free.’