The purpose of the Prize is to reward an activity of outstanding merit which has contributed to the freedom, independence and dignity of peoples and to the strengthening of a new international economic, social and cultural order. Such activity may take the form of intellectual or artistic creation, a social achievement or the mobilization of public opinion.

Simón Bolívar was one of the most prominent political figures of the emancipation of South America, facing the Spaniard Empire, for his leading role in the independence of Colombia, Ecuador, Peru and the Bolivarian Republic of Venezuela; and for his contribution to the constituent processes of the today’s republics of Bolivia and Panama.

Bolívar called for the freedom of slaves, and for the distribution of land to the indigenous people and he proposed the Latin American Union. Being the symbol of South American independence, he is labelled as the “Liberator”, and his progressive ideas and emancipatory actions inescapably made him the “Great Man of America”. 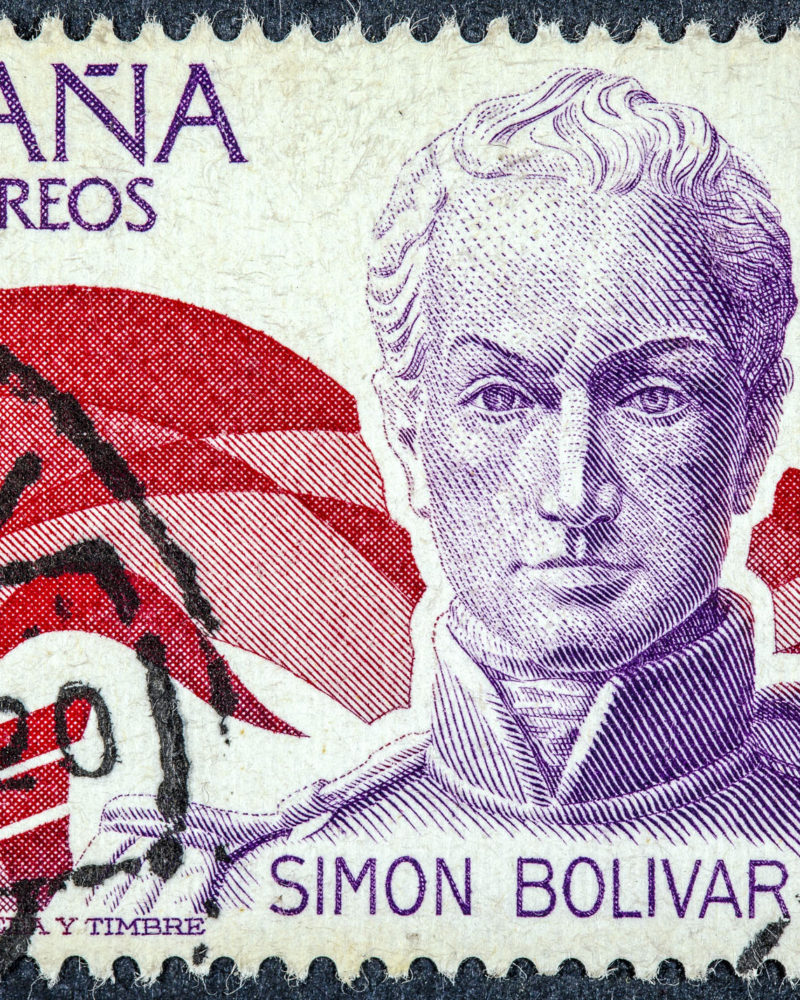 ‘Slavery is the offspring of darkness.’