Created jointly by the Ministry of National Education, Youth and Sport of the Czech Republic and the Director-General of UNESCO, in 1992, on the occasion of the 400th anniversary of the birth of Jan Amos Comenius, it is intended to reward outstanding achievements carried out in the fields of educational research and innovation and exceptional examples of personal devotion to education and the ideals of UNESCO demonstrated throughout an important part of one’s life.

As well as commemorating the spiritual heritage of Jan Amos Comenius, its principal aim is to promote and encourage new initiatives making a significant contribution to the development and renewal of education.

The Medal is an honorary award and does not involve any financial remuneration. It is awarded to not more than ten laureates coming from the five regions of the world, Africa, the Arab States, Asia, Europe, and Latin America and the Caribbean.

In awarding the Medal, priority will be granted, once other conditions have been met, to candidates who have distinguished themselves by innovations or outstanding personal involvement in fields related to the theme of that session of the International Conference on Education (ICE) or another UNESCO’s Conference during which the ceremony will take place. 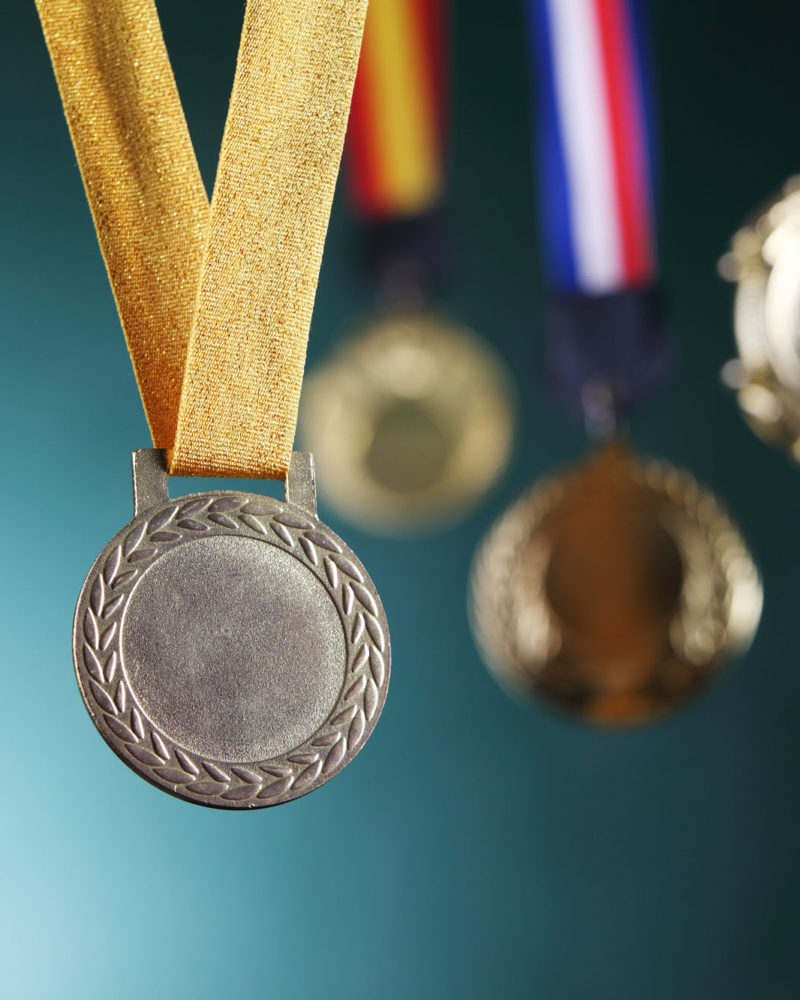 ‘As the whole world is a school for the human race… so every individual’s lifetime is a school from the cradle to the grave.’