UNESCO/Jikji Memory of the World Prize

The purpose of the UNESCO/Jikji Memory of the World Prize is to commemorate the inscription of the Buljo jikji simche yojeol, the oldest existing book of movable metal print in the world, on the Memory of the World Register, and to reward efforts contributing to the preservation and accessibility of documentary heritage as a common heritage of humanity.

Established in 2004, the UNESCO/Jikji Memory of the World Prize rewards individuals or organisations for outstanding efforts towards the preservation and accessibility of documentary heritage.

The Prize was created to commemorate the inscription of the Buljo jikji simche yojeol, the oldest known book of moveable metal print in the world, on the Memory of the World International Register.

The winner is announced by the UNESCO Director-General, following the recommendation of a jury of five members, drawn from the Bureau of the International Advisory Committee of the Memory of the World Programme.
The National Library of the Czech Republic was awarded the first UNESCO/Jikji Memory of the World Prize in 2005. Dating back to 1348, the library is home to more than 6 million volumes, many of which are unique and record the history of the Czech lands and the wider world.

In 2016 the prize was awarded to the Iberarchivos Programme for the Development of Ibero-Ameran Archives. Iberarchivos promotes cooperation and integration among Ibero-American countries, strengthening links among professionals and boosting capacity. It has also promoted a wide range of different types of Ibero-American archives, including national and municipal archives, human rights institutions and indigenous peoples. 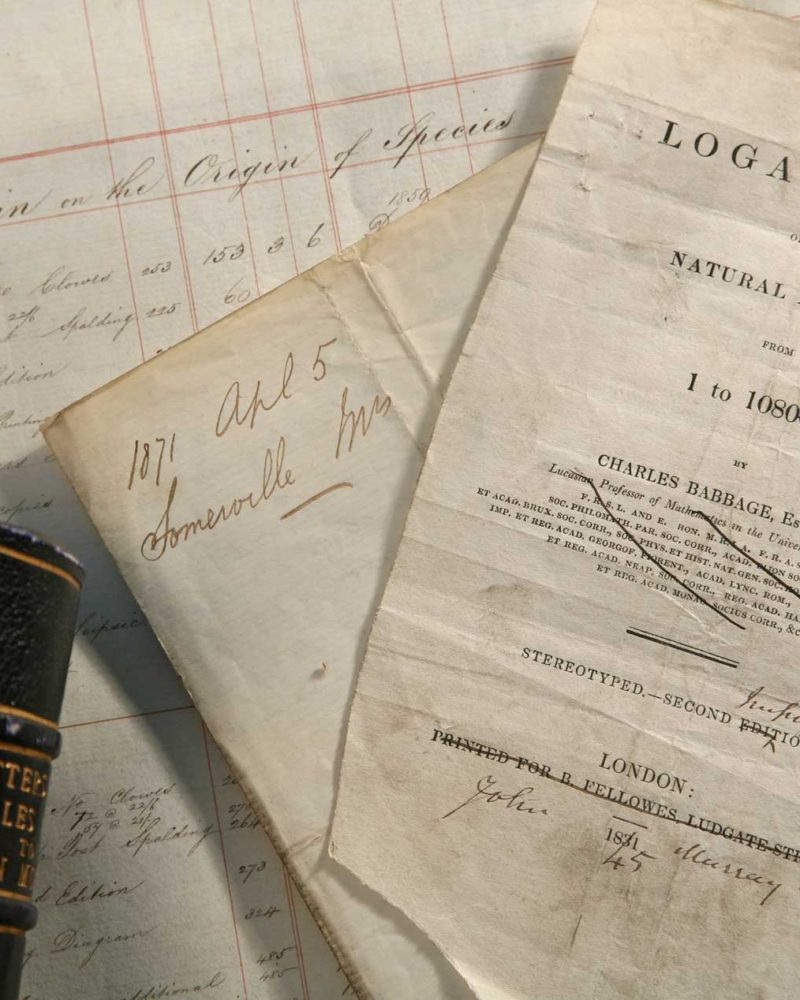 ‘With this blog, we hope to make an empirical case for the importance of documentary heritage as part of any sustainable solution to the global pandemic. The overall aim is to stimulate reflection on the subject, both intellectually and empirically.’

Baegun hwasang chorok buljo jikji simche yojeol (vol.II), the second volume of “Anthology of Great Buddhist Priests’ Zen Teachings”, was included on the Memory of the World Register in 2001, submitted by the Republic of Korea.

SAVAMA DCI, the Association for the Safeguarding and Promotion of Manuscripts for the Defence of Islamic Culture, received the prestigious award at a ceremony held on 1 October 2018 in the city of Cheongju in the Republic of Korea.

Iberarchivos was established in 1998 as an initiative for cooperation and integration among Ibero-American countries to promote access, organization, description, conservation and dissemination of the documentary heritage that contributes to the consolidation of the Ibero-American cultural space.

The ADABI (Apoyo al Desarrollo de Archivos y Bibliotecas), a Mexican non-profit civil association that actively supports the development of archives and libraries of Mexico whose documentary collections are endangered.