UNESCO Kalinga Prize for the Popularization of Science

Popularizing science needs to be championed, including all activities that communicate scientific knowledge and scientific methods to the public outside the formal classroom setting and promote public understanding of the history of science.

UNESCO’s longest-running Prize, the Kalinga Prize for the Popularization of Science recognises exceptional skill in presenting and communicating scientific ideas. It is awarded to people who have had a distinguished career helping to interpret science, research and technology.

Established in 1951 following a donation from Biju Patnaik, Founding President of the Kalinga Foundation Trust in India, the Prize celebrates the power of science to improving public welfare and solving social problems. The Prize does not reward research, formal teaching or curriculum development.

Previous winners have included Nobel laureates, scientists, writers, editors, lecturers and media producers, all highly eminent in their field. They are chosen by the UNESCO Director-General following the recommendation of a jury of five, selected for their expertise in their field.

In addition to the financial award and medal, the laureate also receives the Kalinga Chair, established by the Government of India (Department of Science and Technology) which includes a certificate and cash award of US$5,000. They also get the opportunity to go on a 2 to 4 week funded lecture tour of India, meeting with universities, scientists and people involved in the communication of science. 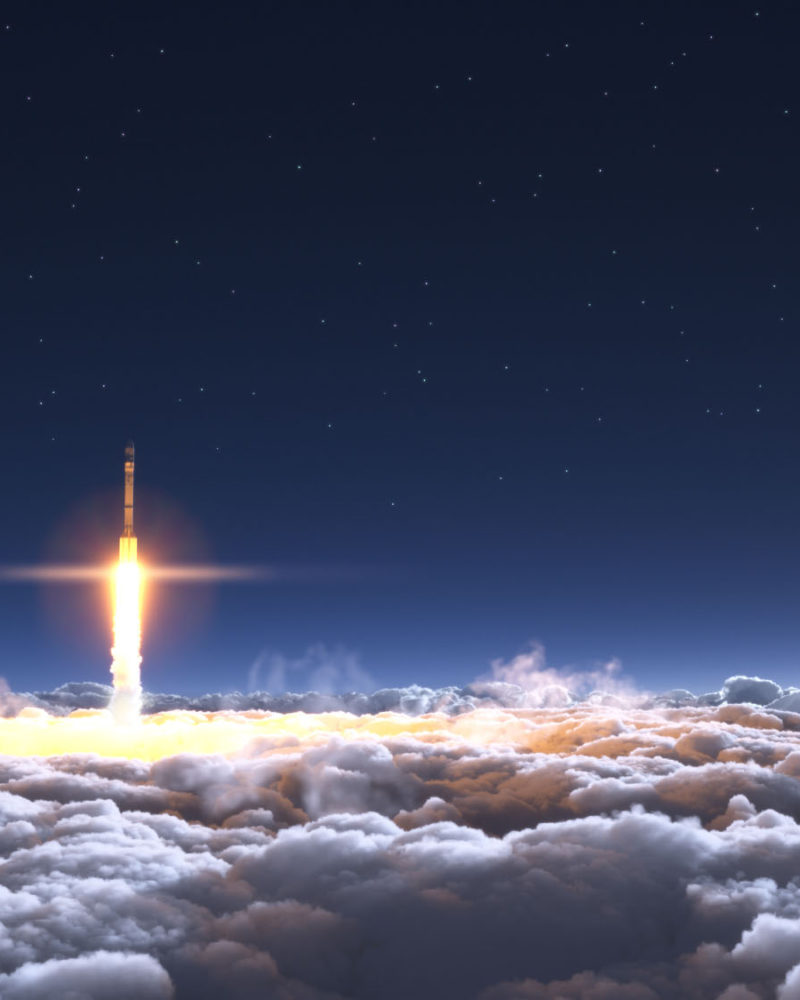 ‘I’m ever so honoured by this prize. I simply couldn’t have achieved what I have without the nurturing environment that the University of Sydney provides for people like me who are perhaps not quite normal or in the mainstream.”

Dr Karl Kruszelnicki, 2019 winner, Julius Sumner Miller Fellow in the School of Physics at the University of Sydney