The UNESCO-Madanjeet Singh Prize for the Promotion of Tolerance and Non-Violence rewards significant activities in the scientific, artistic, cultural and communication fields aimed at the promotion of a spirit of tolerance and non-violence.

The UNESCO-Madanjeet Singh Prize honours exceptional contribution and leadership in the promotion of tolerance and non-violence through science, art, culture or communication. The Prize was established in 1995 when the UN marked the Year for Tolerance, UNESCO Member States adopted the Declaration of Principles on Tolerance, and it was the 125th anniversary of Mahatma Gandhi’s birth.

Organisations or individuals can apply for the Prize which is awarded every two years. An international jury of three people who are highly recognised in the fields of peace, human rights, tolerance and non-violence recommend the prize winner to the UNESCO Director-General. The prize of US$100,000 is presented to the winner at a ceremony on the International Day for Tolerance on 16 November. Up to three winners may be announced and share the prize equally.

Madanjeet Singh was an internationally known author and public figure who served as Ambassador of India in Asia, South America, Africa and Europe. He created the South Asia Foundation to promote sustainable cultural, educational and economic development and was designated a UNESCO Goodwill Ambassador in 2000 in recognition of his lifelong devotion to promoting and fostering peace. Following his death in 2013, the Prize continues as a means of honouring Madanjeet Singh’s remarkable and inspiring life.

Previous winners include Francisco Javier Estévez Valencia, the eminent civil society activist, historian and Professor at the University of Chile. Francisco started his non-violent struggle for human rights and democracy during the years of the dictatorship of Augusto Pinochet and became one of the well-known leaders of the democratic resistance of young Chileans. Kenyan NGO, The Coexist Initiative, were one of the 2018 laureates, recognised for their promotion of gender equality, social justice and human rights. They tackle gender-based negative cultural practices and stereotypes using an innovative and inclusive approach, including involving men, boys and community leaders more in the work of the organisation. 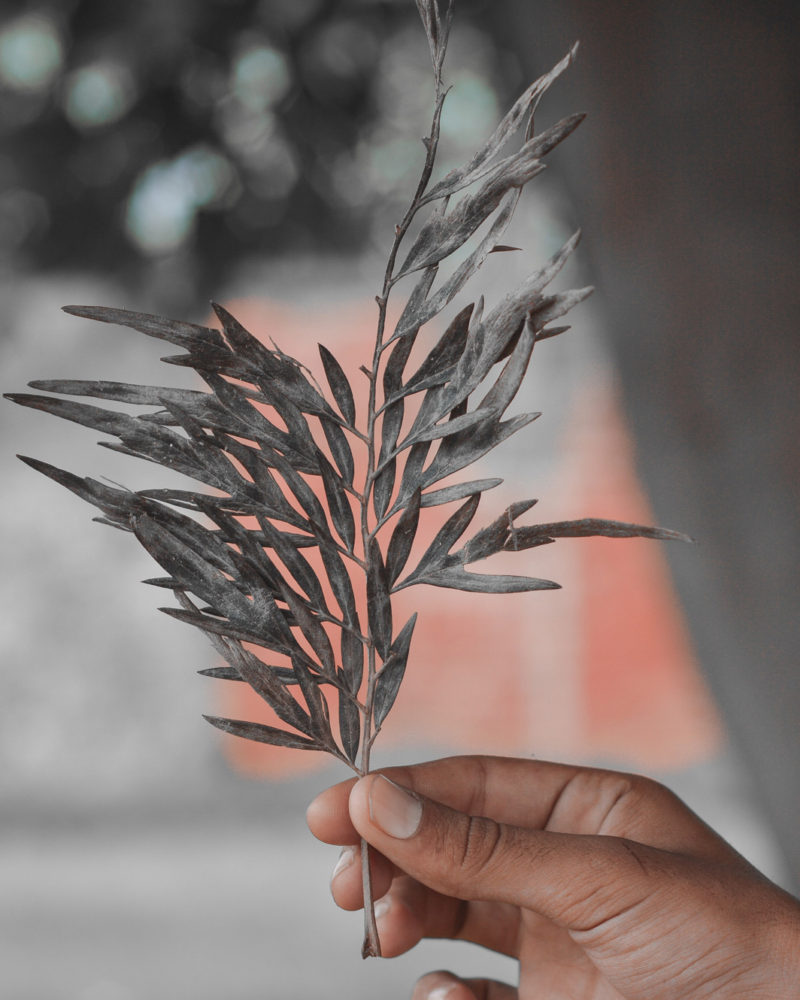 ‘Tolerance is an act of humanity, which we must nurture and enact each in our own lives every day, to rejoice in the diversity that makes us strong and the values that bring us together.’

UNESCO Director-General, Audrey Azoulay, on the occasion of  International Day for Tolerance, 16 November 2017

Read more about the Prize on UNESCO’s main site. Meet the Jury and past winners, and read about Madanjeet Singh.

Manon Barbeau is rewarded for the many activities carried out for indigenous peoples through Wapikoni Mobile, a traveling training and audiovisual creation studio, which organises educational workshops, film screenings and training activities.

Wanjala Wafula, the founder of The Coexist Initiative, spoke on behalf of the NGO to highlight the need to effectively combat violence against women, and to ensure full recognition of their rights. Established in Kenya in 2002, the non-profit organisation is recognised for its promotion of gender equality, social justice and human rights.

Madanjeet Singh was born on 16 April 1924 in Lahore, present-day Pakistan. He is an internationally known author of several books on art and other subjects, closely interwoven with UNESCO’s programmes, principles and ideals. He served as Ambassador of India in Asia, South America, Africa and Europe.