Established in 2014, the Prize is awarded every two years to a person, group or international institution that has made an outstanding contribution to the development of knowledge and society through art, teaching and research in social sciences and humanities.

The influential life of Jaime Torres Bodet, one of the founding members of UNESCO and Director-General from 1948 to 1952 inspired the prize. An eminent poet, novelist, essay writer and diplomat, Bodet reinforced the importance of UNESCO in the world. He struggled for international social justice and against illiteracy by promoting the reconstruction of the educational system, facilitating women’s access to education, and supporting cultural developments as a condition for international peace.

The Prize may be split between up to three winners, each of which is considered to merit a prize. Previous winners include Casa de las Américas, Cuba (2017) and renowned politician, writer and former member of UNESCO Executive Board, Bernard Binlin Dadié, Côte d’Ivoire (2015). 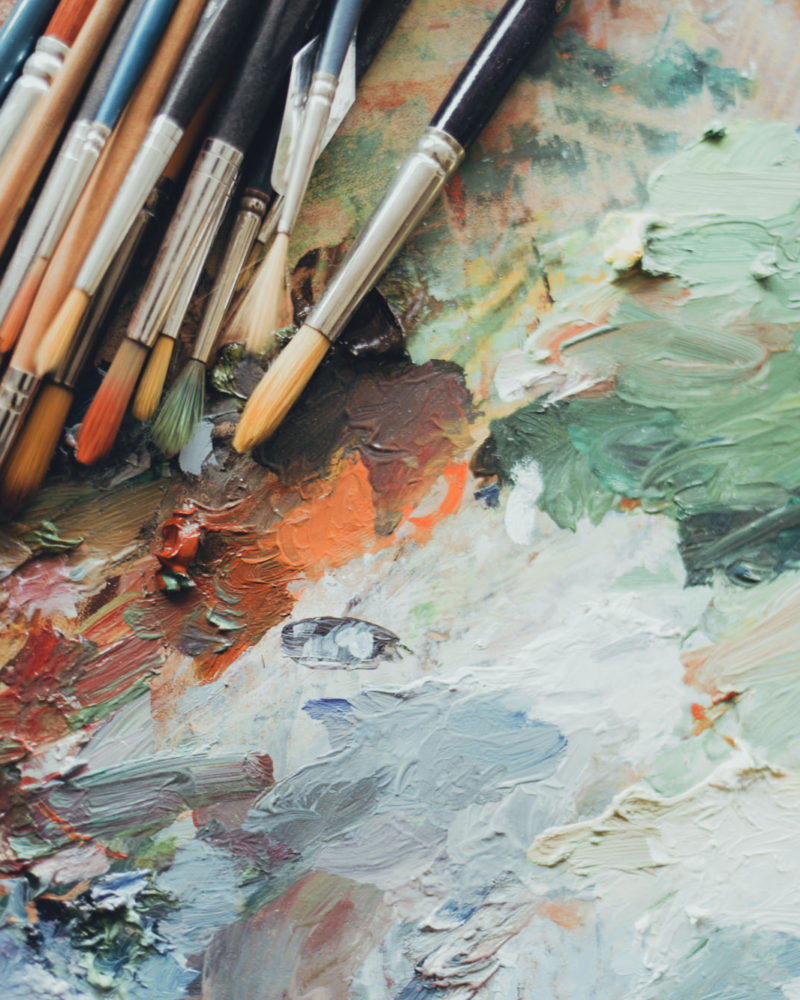 ‘A man dies in me, whenever a man dies anywhere, killed by the fear and haste of other men …’