Gender equality in education is a basic right and a prerequisite to build inclusive societies. Although notable progress has been made over the last 20 years, 16 million girls will never set foot in a classroom (UNESCO Institute for Statistics).

The UNESCO Prize for Girls’ and Women’s Education is the first of its kind. Recognising the continued inequalities in access to education worldwide, the Prize was launched in 2015 to help contribute to the UN Sustainable Development Goals and honour outstanding and innovative contributions to advance girls’ and women’s education.

With 16 million girls around the world never setting foot in a classroom, the Prize is unique in showcasing successful projects that improve and promote the educational prospects of girls and women and transform the quality of their lives.

The Female Students Network Trust , Zimbabwe, was among the first laureates of the award in 2016. They were honoured for their programme on tertiary education which raised the profile of sexual harassment of women in tertiary education settings, expanded access to counselling and legal support and developed leadership and mentoring programmes.

In 2018 the Misr El Kheir Foundation, Egypt, was awarded for its work to improve access to education for girls in poor communities. The project has helped to expand girls’ access to quality education and further their career development and life options in more than 290 of the country’s poorest and most underserved communities. The gender parity ratio has improved with girls now representing 62% of the school population and community engagement is leading to a reduction in early marriage. 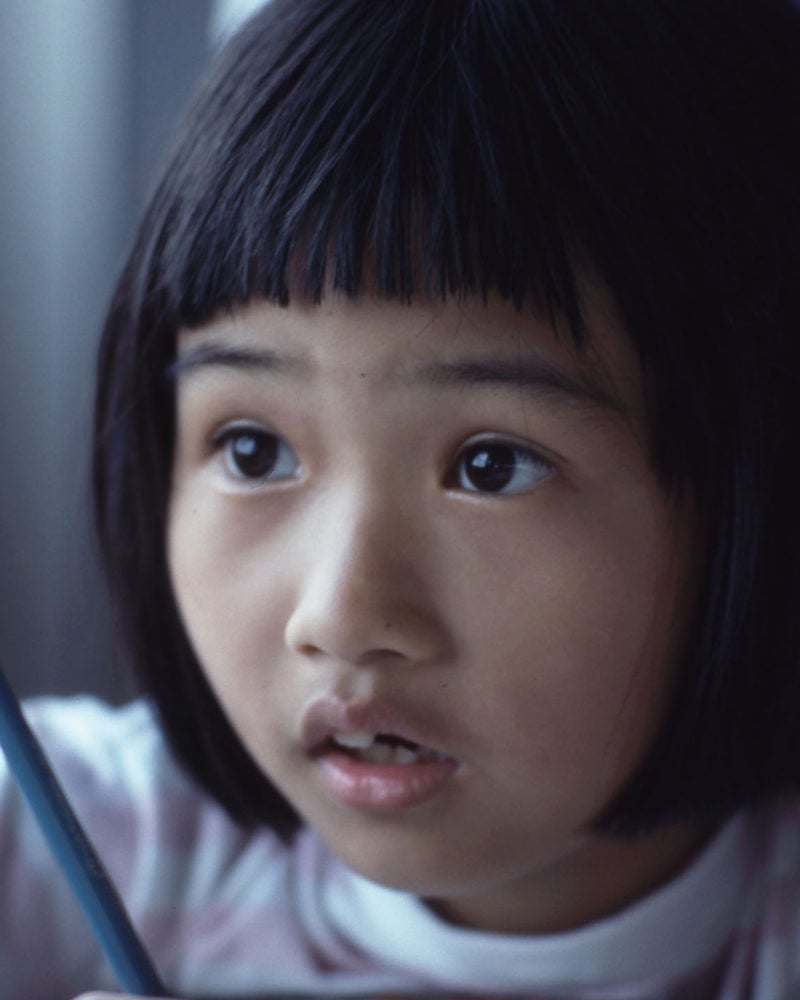 ‘Many of the girls we work with are living in very difficult conditions’, said Kemly Camacho, General Coordinator at Sulá Batsú. ‘Some come from areas where poverty is severe, suffering from malnutrition and family neglect and most are subject to sexual harassment.’

More from the Girls’ and Women’s Education Prize

The awarded project, Voices of Central American Girls, at the Sulá Batsu cooperative in Costa Rica empowers adolescent girls through digital skills to raise their own voices and create solutions for themselves and their communities.

The Department of Education of the Government of Navarre, Winner 2019
SPAIN
? #Laureate

The Department of Education of the Government of Navarre in Spain is recognised for its project, SKOLAE: Growing in equality which addresses gender stereotypes in education and beyond.

UNESCO Madanjeet Singh Prize for the Promotion of Tolerance and Non-Violence
? #Social and Human Sciences