Established in 1960, the IOC brings together leading experts in ocean science to co-ordinate research and build capacity, especially in developing countries.

Key priorities include creating healthy ocean ecosystems, building effective early warning systems for tsunamis and other ocean-related hazards, developing resilience to climate change and enhancing scientific knowledge. It is also a key player in the delivery of the UN Sustainable Development Goals, acting as custodian for two SDG 14 targets on oceans and related indicators: ocean acidification (Target 14.3) and marine scientific research (Target 14.A).

The Commission has a range of specific programmes including the Global Ocean Observing System (GOOS) which coordinates observation and monitoring of our oceans. Governments, industry, scientists, and the public use this information to act on marine issues. The IOC also coordinates and fosters the establishment of regional intergovernmental tsunami warning and mitigation systems in the Pacific and Indian Oceans, the North East Atlantic and Mediterranean and Caribbean seas.

The IOC aims to use the findings of its extensive international research to help Member States improve their management and decision-making around marine resources and climate change and foster sustainable development of the marine environment.
As a pool of excellence in marine science, the IOC contributes to the Intergovernmental Panel on Climate Change, sponsors the World Climate Research Programme and is co-convener with the World Meteorological Organization of the World Climate Change Conference.

The UK is a significant contributor to the IOC as one of 40 Member States elected to the Executive Council which oversees the Commission’s work and strategic priorities. 2021-2030 is the UN Decade of Ocean Science for Sustainable Development and will offer further opportunities for members of UNESCO to create a healthier, more sustainable ocean by fostering scientific research and technological innovation. The UK’s input to the decade is being coordinated by the National Oceanography Centre in Southampton. 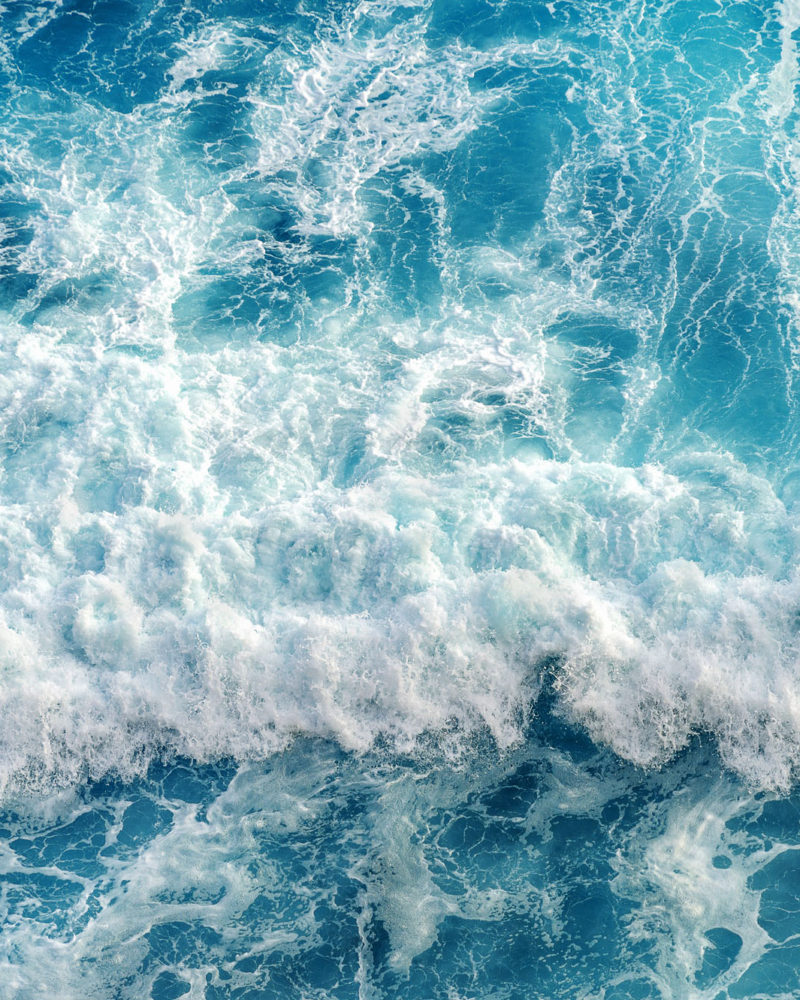 “The sea, the great unifier, is man’s only hope. Now, as never before, the old phrase has a literal meaning: We are all in the same boat.” 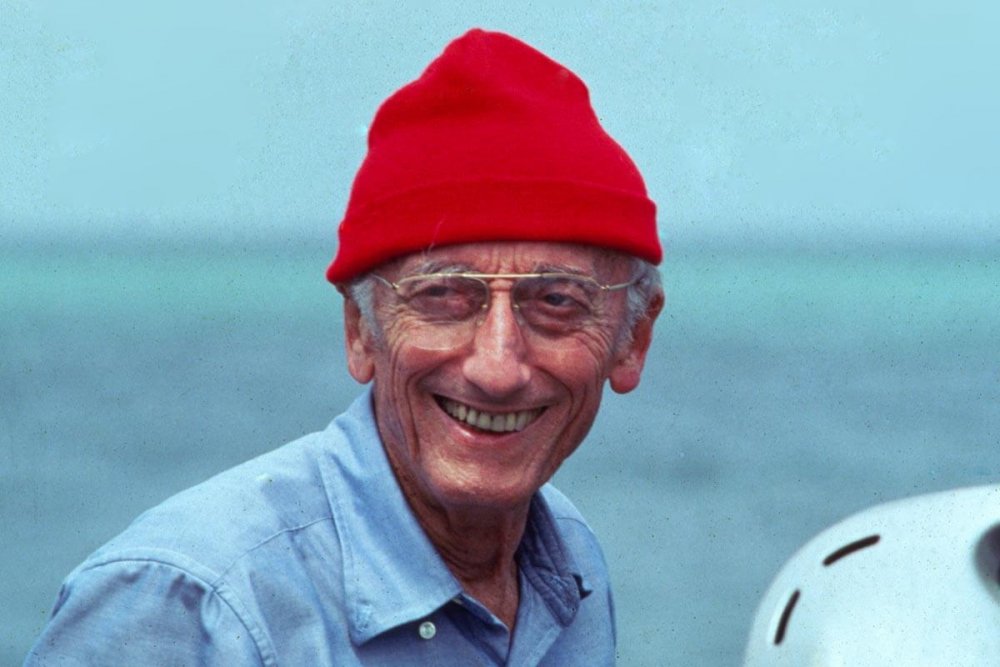