In addition to its vital research function, the synchrotron light experimentation centre in Jordan can be safely described as an outstanding example of scientific diplomacy.

The UK has is one of the observer countries for the project which brings together scientific representatives from Cyprus, Egypt, Iran, Israel, Jordan, Pakistan, the Palestinian Authority and Turkey to collaborate in pioneering research.

Originally conceived as an idea in 1997, the creation of SESAME (Synchrotron-light for Experimental Science and Applications in the Middle East) was a twenty-year journey, involving hundreds of scientists and on-going international collaboration and resources. The project officially launched in 2004 and the first experiments began in 2017.

The centre now operates as an independent intergovernmental body but would not have been possible without UNESCO enabling international cooperation, driving forward the project and securing funding.

Synchrotron light is used to carry out fundamental research in areas as diverse as condensed matter physics, pharmaceuticals and cultural heritage. Beamlines can be used to characterize new nanomaterials for solar cell fabrication and for drug delivery mechanisms; analyse manuscripts, papyri or paintings in a non-invasive manner; develop new smart materials or elucidate the mechanisms of proteins and nucleic acids at molecular level and provide guidelines for developing new drugs and therapies.

Structural biologist Professor Samar Hasnain was responsible for persuading the UK to join SESAME as an observer country in 2004, represents the UK Government on the SESAME Council was appointed Chair of the Proposal Review Committee in 2016. Plans are now under way to make SESAME the first accelerator in the world to be powered solely by renewable energy. 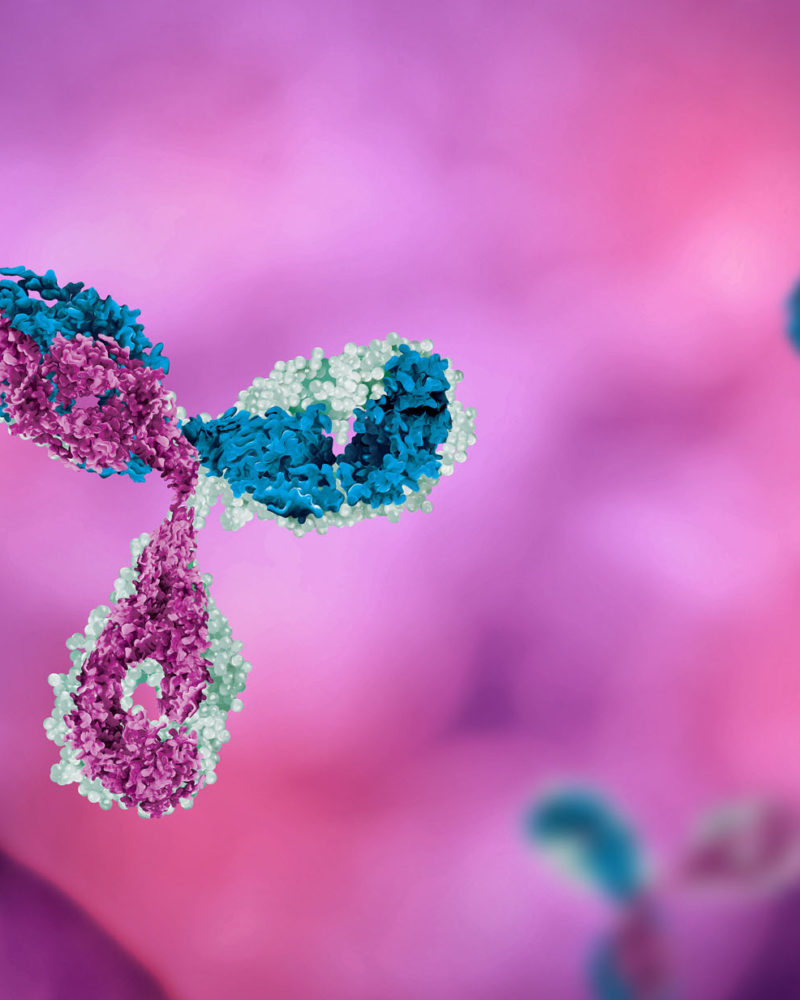 Led by Professor John Shawe-Taylor, the Chair’s team is developing a series of research projects delivering AI that can improve health and education, reduce inequality, and spur economic growth

Acknowledging the importance of microbiology for human health and development, the Government of Cuba and UNESCO have established a prize in honour of one of the most important microbiologists in history: Carlos J. Finlay 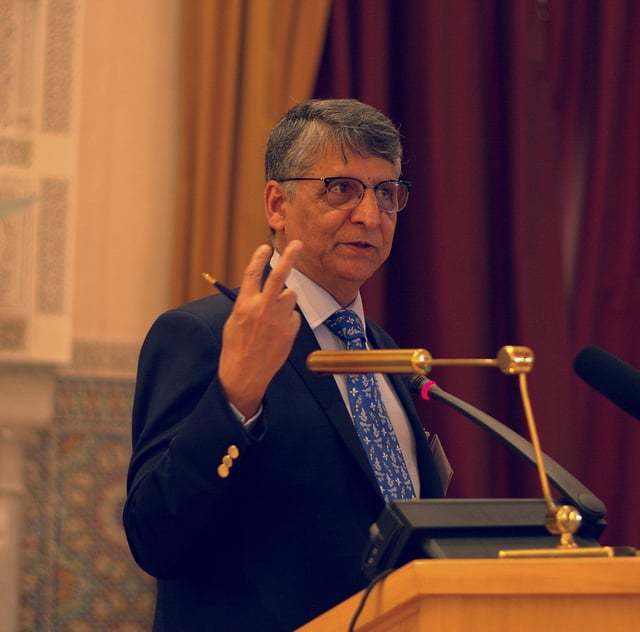