Funded by the Foreign, Commonwealth and Development Office, we work to bring the benefits of UNESCO to the UK and also ensure that it is fully contributing and aligned with UNESCO’s programmes and values. This page provides an overview of our strategy to meet these aims and objectives.

The tectonic island of Anglesey includes more than a hundred different rock types and the oldest fossils in England or Wales with 1,800 million years of Earth’s history. 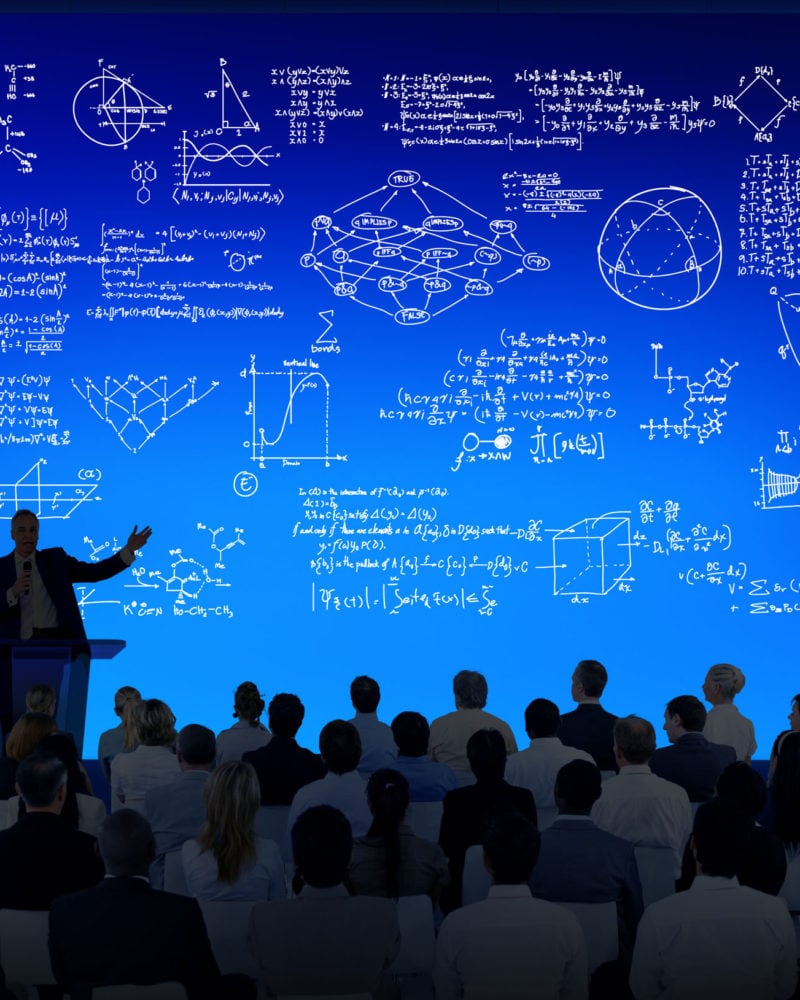 Our aim is to be an active, authoritative and influential leader in engaging the UK with UNESCO, and in promoting the UK’s values and interests at UNESCO. This includes supporting UNESCO’s role in achieving the United Nations 2030 Agenda and 17 UN Sustainable Development Goals (SDGs). We are the link between UNESCO, government and civil society. We work to support the UK’s contribution to UNESCO and to bring the benefits of UNESCO to the UK. We advise government departments on UNESCO programmes and standard setting instruments, and are at the heart of over 165 UNESCO designated sites in the UK  (including Overseas Territories and Crown Dependencies). These range from the 32 World Heritage Sites, to the 7 geoparks, 7 biospheres, 11 creative cities, and to the UNESCO Chairs and UNITWIN Networks located in 20 British Universities.

We also plays an important role in promoting UK interests in UNESCO, working closely with the Ambassador and Permanent Delegation at UNESCO Headquarters in Paris. We are also part of UNESCO’s unique global network of 199 national cooperating bodies known as National Commissions, working together to promote UNESCO values internationally.

The UKNC is a not-for-profit limited by guarantee. We have a small Secretariat based in Whitehall, London, led by a Secretary-General; we are governed by a Board of Non-Executive Directors, each with a specific portfolio responsibility; and we are supported by a nationwide network of experts across the natural and physical sciences, education, culture, the social and human sciences, and communication and media.

During the period of this strategy, we will build on: our reputation and the high degree of trust in which we are held, especially by Government and UNESCO itself; our brand and convening power, which is intimately linked to UNESCO more generally; our longitudinal data on UNESCO and its designations in the UK; and our national and global networks.

During the period 2019-22, the UKNC will work with other organisations to deliver on a range of priority activities

The UK’s Membership of UNESCO is cross-departmental. The UK National Commission for UNESCO’s principle points of engagement are with our sponsoring Department, the Foreign, Commonwealth and Development Office (FCDO), the UK’s Permanent Delegation to UNESCO, other Whitehall Departments, and devolved governments.

Represent the UK at, or brief UK representatives attending, UNESCO and other international meetings

Maintain a network of independent experts able and willing to offer high calibre, pro-bono advice to the UK and devolved governments

🇬🇧   UNESCO in the United Kingdom

We support UNESCO designations in the UK, monitoring the value they obtain from their association with UNESCO and helping them achieve their full potential. We also support the UK’s 165+ UNESCO designations to collaborate with the global UNESCO network so they can access new programmes, partnership and funding opportunities and influence key decision makers.

In the period 2019-22, we will work with current and aspiring UNESCO designations in the UK:

Providing them with advice on UNESCO policies, strategy and quality assurance procedures.

Identifying the value of UNESCO designations to the UK and to the UN Sustainable Development Goals.

We will also use our expertise ad networks to support individuals and institutions seeking to access UNESCO prizes and patronage.

We draw on the UK’s expertise to contribute and help shape UNESCO’s global policies and programmes and exchange expertise with its 195 Member States.

In the period 2019-22, we will work with the UNESCO Director-General, staff and global networks to:

Support the UK agenda in UNESCO;

Promote the work of UNESCO and its values internationally.

What is the UKNC? Read more about our work and our role

The UK National Commission supports the UK’s contribution to UNESCO and brings the benefits of UNESCO to the UK. We are the central hub for all UNESCO-related matters within the UK. Find out how.

They represent how the UK is collaborating with other States and UNESCO in the fields of Education, Science, Culture and Communication and Information, in specific areas where the UK believes it can use its expertise to share our values worldwide.

The United Nations Educational, Scientific and Cultural Organisation was founded in London in 1945. Read the entire story of what has happened since then.

Dive into our #World

Our History: a Timeline