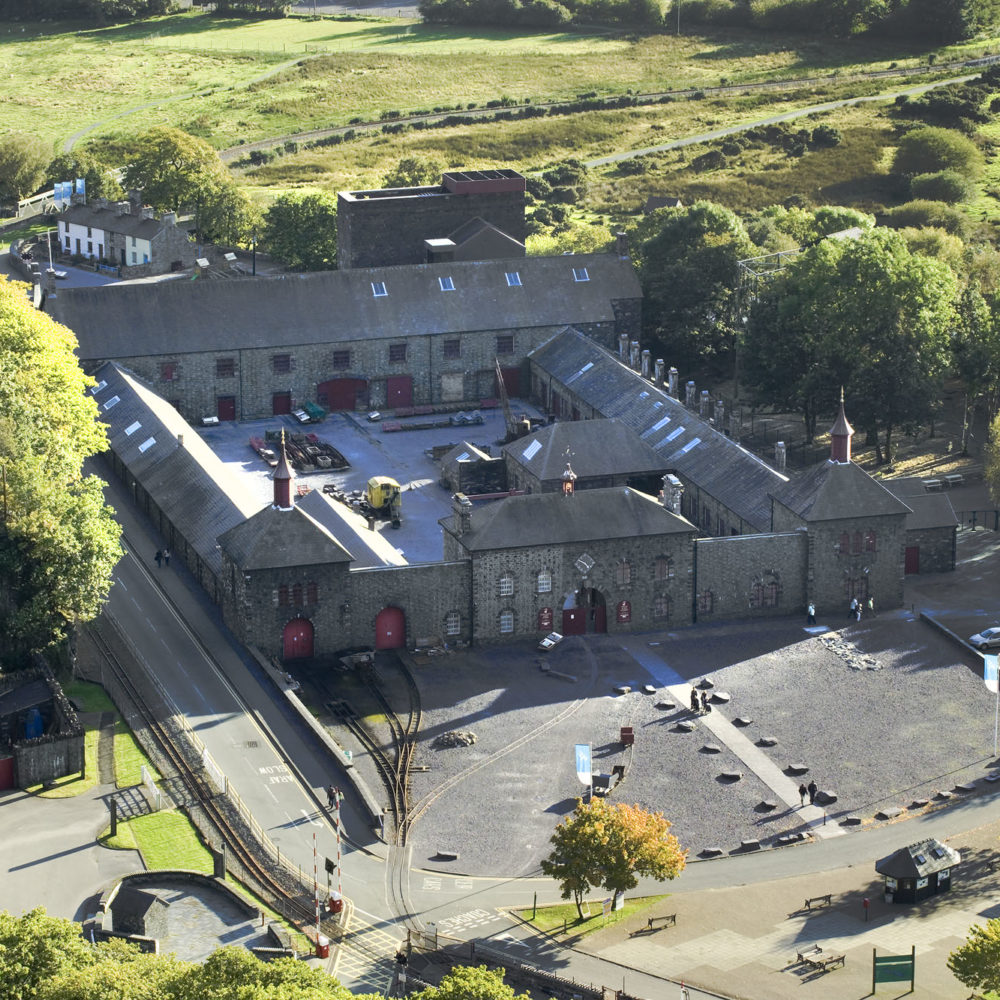 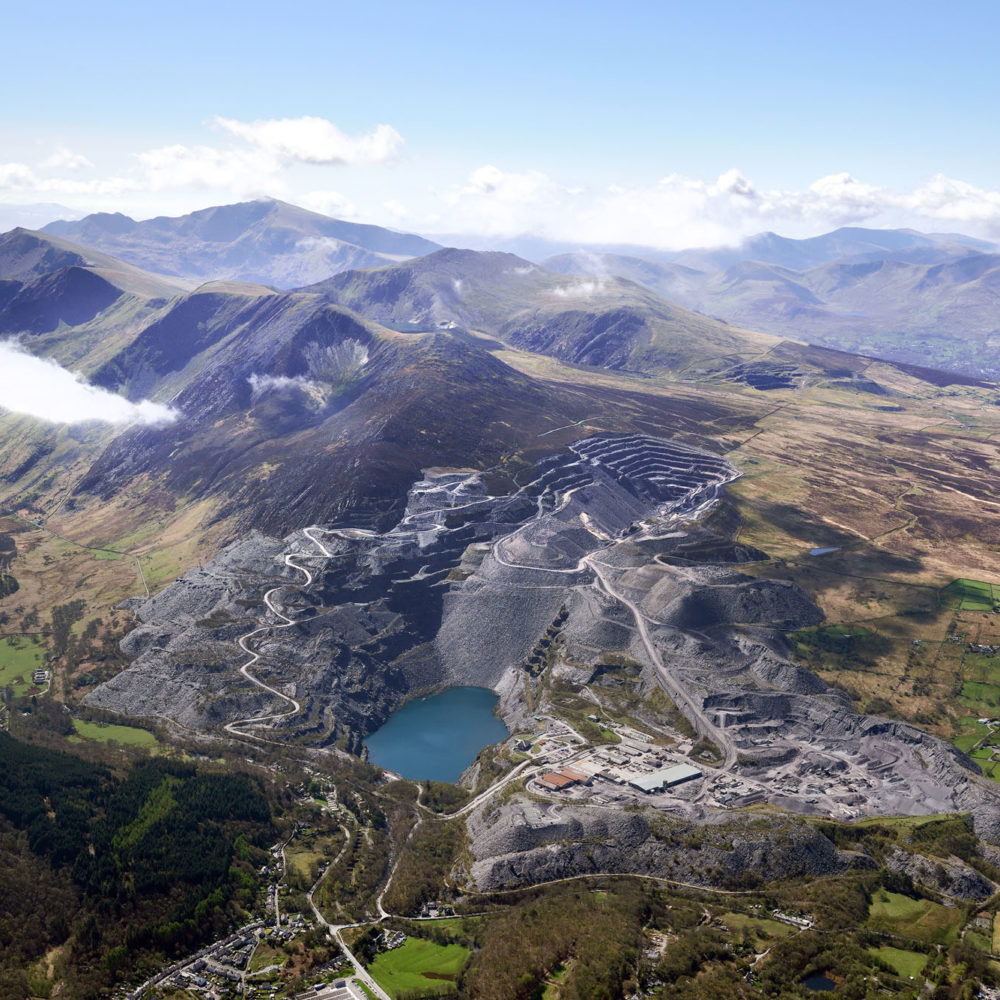 On Sunday 21st of February an unique video of artists and school pupils performing a re-arrangement of the well known song, Ysbryd y Nôs will be released to celebrate UNESCO’s International Mother Language Day 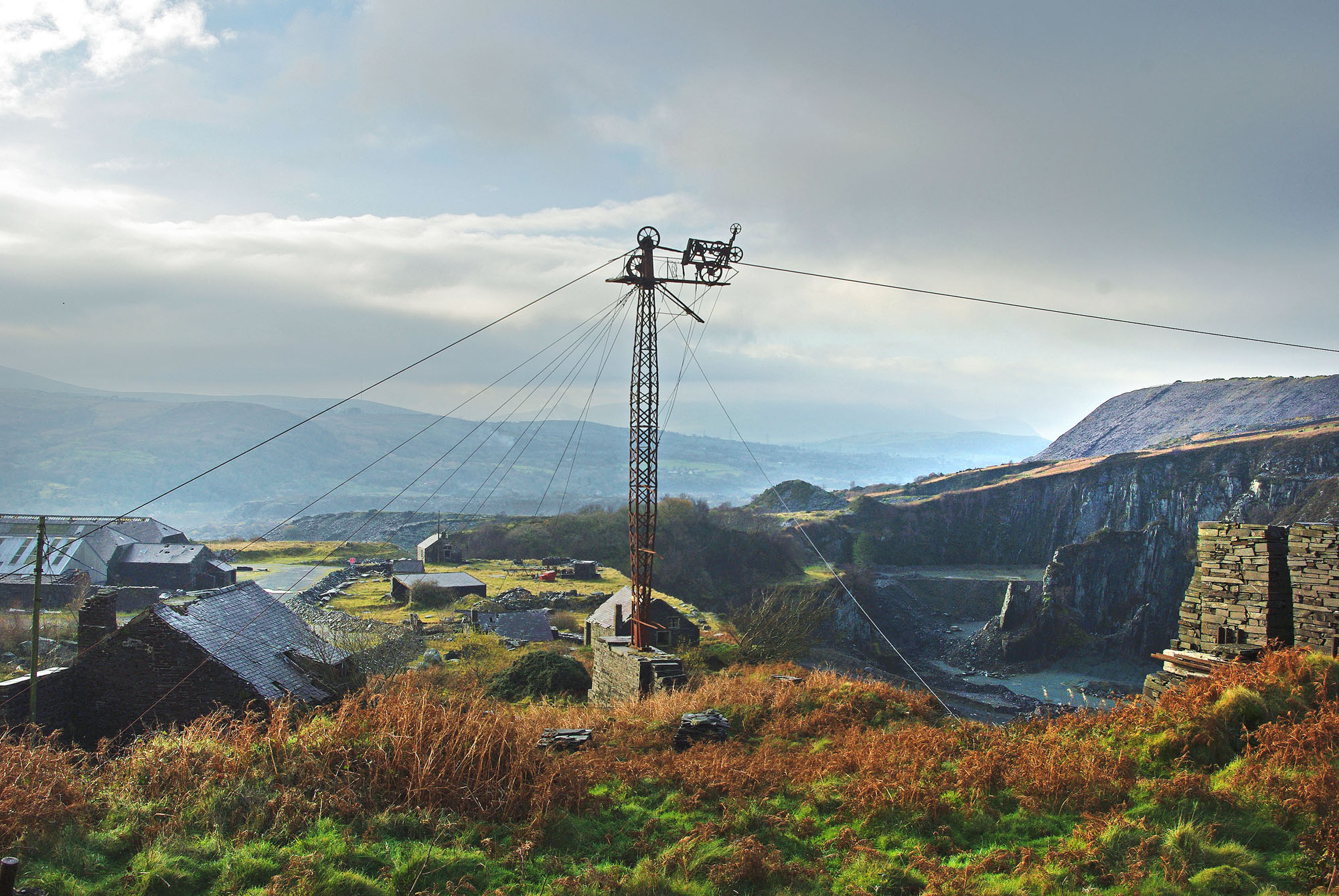 The aim of Cenedl Mewn Cân (Nation in Song) is to create a list of 10 songs that represent the Welsh language and culture; which will be used to raise international awareness of Welsh tourism ‘The Wales Way’ when the time is right to do so. Following a public vote, with hundreds of responses, Ysbryd y Nôs by Cleif Harpwood and Hefin Elis was the unanimous favourite. Osian Huw Williams has been responsible for the re-arrangement of the song, which will include performances by well-known artists and secondary school pupils.

Through the project partners networks, Mentrau Iaith Cymru and the Urdd, over 100 parents, teachers, pupils and schools responded to be involved with the video. Secondary school pupils from across Wales as well as Dubai, Patagonia and England have filmed and recorded themselves singing.

The song and the video will be released as part of the UNESCO International Mother Language Day celebrations on Sunday 21st of February, and will be played first on Lisa Gwilym’s show on BBC Radio Cymru. The video will be showcased on these Facebook accounts: @visitingsnowdonia, @visitanglesey, @VisitingConwy, @NthEastWales, @discoverceredigion and @VisitPembrokeshire

The unique video, made alongside the song, is being produced by Amcan and will include performances by artists, pupils as well as striking imagery of Wales. When the time comes, the video will be used to promote Wales, the Welsh language and culture to the rest of the world.

“In these difficult times I am very pleased that we have been able to offer this special opportunity to our young people to help us raise international awareness in the Welsh language and our Welsh culture. This is a project in partnership with other local authorities who, like Gwynedd Council believe in the importance and value of using our language for the benefit of our communities, in business and to create an unique sense of place.

In 2021, Gwynedd will receive a decision from UNESCO on the World Heritage application for the North West Wales Slate Landscape. Cenedl Mewn Cân is a timely project and reinforces our aim to celebrate our culture, our language and the important contribution of the slate landscape and it’s people, to the world”

“I congratulate those involved in achieving this project – despite the challenging times. The Welsh language is an important aspect of the candidate UNESCO World Heritage Site “The Slate Landscape of North West Wales”, which is currently being evaluated by UNESCO for potential addition to the World Heritage List. It’s a landscape which is visually breath-taking, embodying evidence of the skills and culture of the communities and industries involved – and of how Welsh Slate came to roof the world!”

“The enthusiasm from pupils, parents and teachers has been great. The passion to be part of Cenedl Mewn Cân has shown the importance of our language for young people and the pride we have, and a desire to share it with the world”.

This project has received funding via the Regional Tourism Engagement Fund (RTEF) and supported through the Welsh Government Rural Communities – Rural Development Programme 2014-2020, which is funded by the European Agricultural Fund for Rural Development (EAFRD) and the Welsh Government, the Fund to improve the visitor experience and create stronger destinations by working together.