What does Media Freedom mean to you?

In the past twelve years, close to 1010 journalists have been killed for reporting the news and bringing information to the public. On average, this constitutes one death every four days. In nine out of ten cases the killers go unpunished.

What does Media Freedom
mean to you?

The UK National Commission for UNESCO, Twitter-UK and the Foreign and Commonwealth Office visited Bradford in Yorkshire in June 2019 to ask young people and professionals working in this UNESCO Creative City of Film what they thought Media Freedom was. As the United Nations agency with a specific mandate to promote “the free flow of ideas by word and image”, UNESCO works to foster free, independent and pluralistic media in print, broadcast and online. Media development in this mode enhances freedom of expression and contributes to peace, sustainability, poverty eradication and human rights.

International Day to End Impunity for Crimes against Journalists

“The State Parties to this Constitution, believing in full and equal opportunities for education for all, in the unrestricted pursuit of objective truth, and in the free exchange of ideas and knowledge, are agreed and determined to develop and to increase the means of communication between their peoples and to employ these means for the purposes of mutual understanding and a truer and more perfect knowledge of each other’s lives...”

The UK and Canadian Governments are working together to defend media freedom and improve the safety of journalists who report on current events across the world. In the build-up to the global conference, the UKNC, Twitter-UK and the FCO wanted to find out what citizens (particularly young people) think media freedom is and what it’s for. We wanted to know why they believe it matters and if they feel they have it. Indeed, if they think they have media freedom, do they know how to use it? 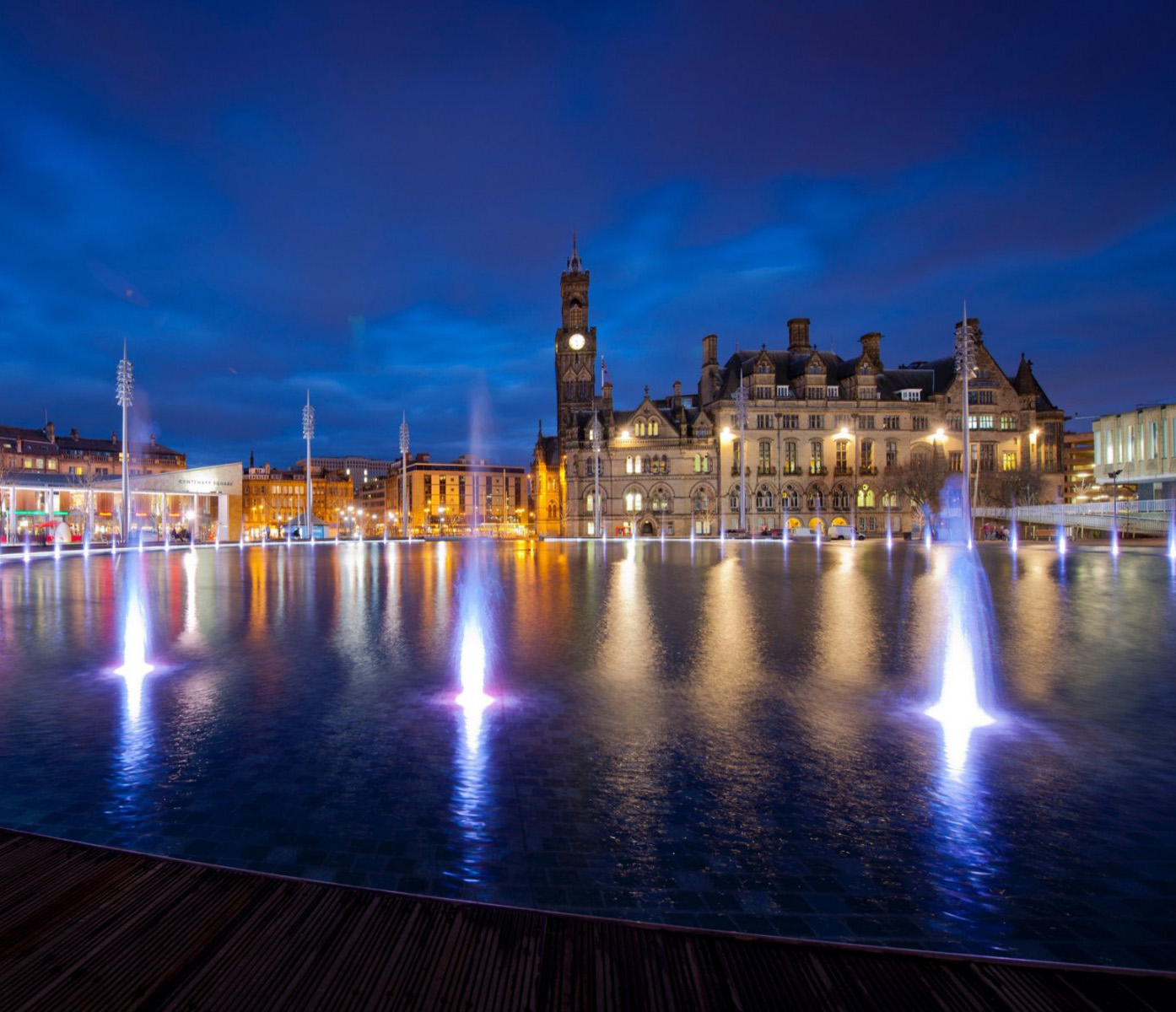 Bradford is the world’s first UNESCO City of Film. This international recognition is due to its rich film heritage, its inspirational movie locations, and its many celebrations of the moving image through the city’s film festivals, filmed related events, and unique approach to learning about film and learning with film. It works to bring together those in the community and those within the industry to integrate film and its various forms into the long-term planning of the city; as an enabler and a driver for sustainable and inclusive growth, social cohesion, well-being, gender equality, environmental sustainability, and human-centred urbanisation.

David Wilson is Director of Bradford UNESCO City of Film, representing the City on an international level as part of the UNESCO Creative Cities Network. Using the UNESCO title, David and his team are working with many partners to bring about positive social and economic impact for the people of Bradford and UK, to ensure all are realising the benefits of its status as the world’s first UNESCO City of Film. David is an international ambassador for the city, regularly speaking and presenting at film, business and community events on Bradford’s film heritage and the city’s approach as a creative city, in addition to writing about film and presenting review shows on TV and radio. 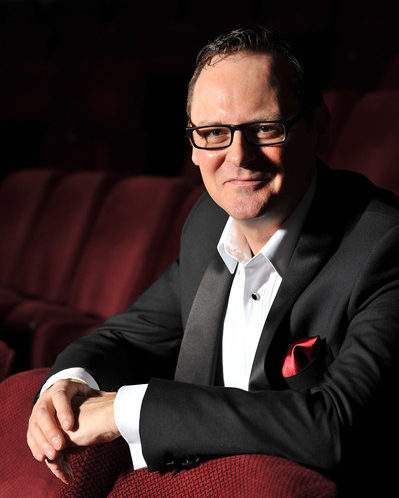 "Here at Bradford UNESCO City of Film we're using film education in a really stimulating way to empower individuals and empower communities to try and make sense of their place in the world."

“Media Freedom matters hugely and so much more in this era of fake news and multiple sources of news. I think the public need and deserve sources of news that they can trust. On the one hand technology is great because we all have more choice now most of us have our own social media, our own favourite web pages, whatever they may be. On the surface that’s a good thing. But I think there’s a real danger in that we all live in our own media bubble, and actually more choice means us gravitating towards views we like. So I think at the moment I would say technology enables freedom but also inhibits it because it leads to people just living within their own bubble. And I think it’s more important than ever that people have a trusted source of news.”

"BBC Look North is one of the busiest news patches in Britain. They broadcast nine bulletins a day to the Yorkshire region. More than 2.5 million people watch, and the award-winning 6.30 show is the most popular news programme – national or regional – on any channel here. It is one of the UK’s most diverse regions, from big cities like Leeds, Sheffield and Bradford to rural communities along the coast and in the national parks."

The Bradford Telegraph and Argus

In the Local Press

The Bradford Telegraph & Argus is a daily newspaper, with an online presence, reporting on events and news in Bradford, the Bradford district area, and all of West Yorkshire, with around 200,000 people reading its stories every day. It recently celebrated its 150th anniversary. The Bradford Telegraph & Argus has been involved with Bradford City of Film since it was first mooted as an idea more than ten years ago. It dedicated the front page of the newspaper to the anniversary, producing a special anniversary supplement, and running stories about the work that they’ve been doing with communities and with local film clubs throughout the year. 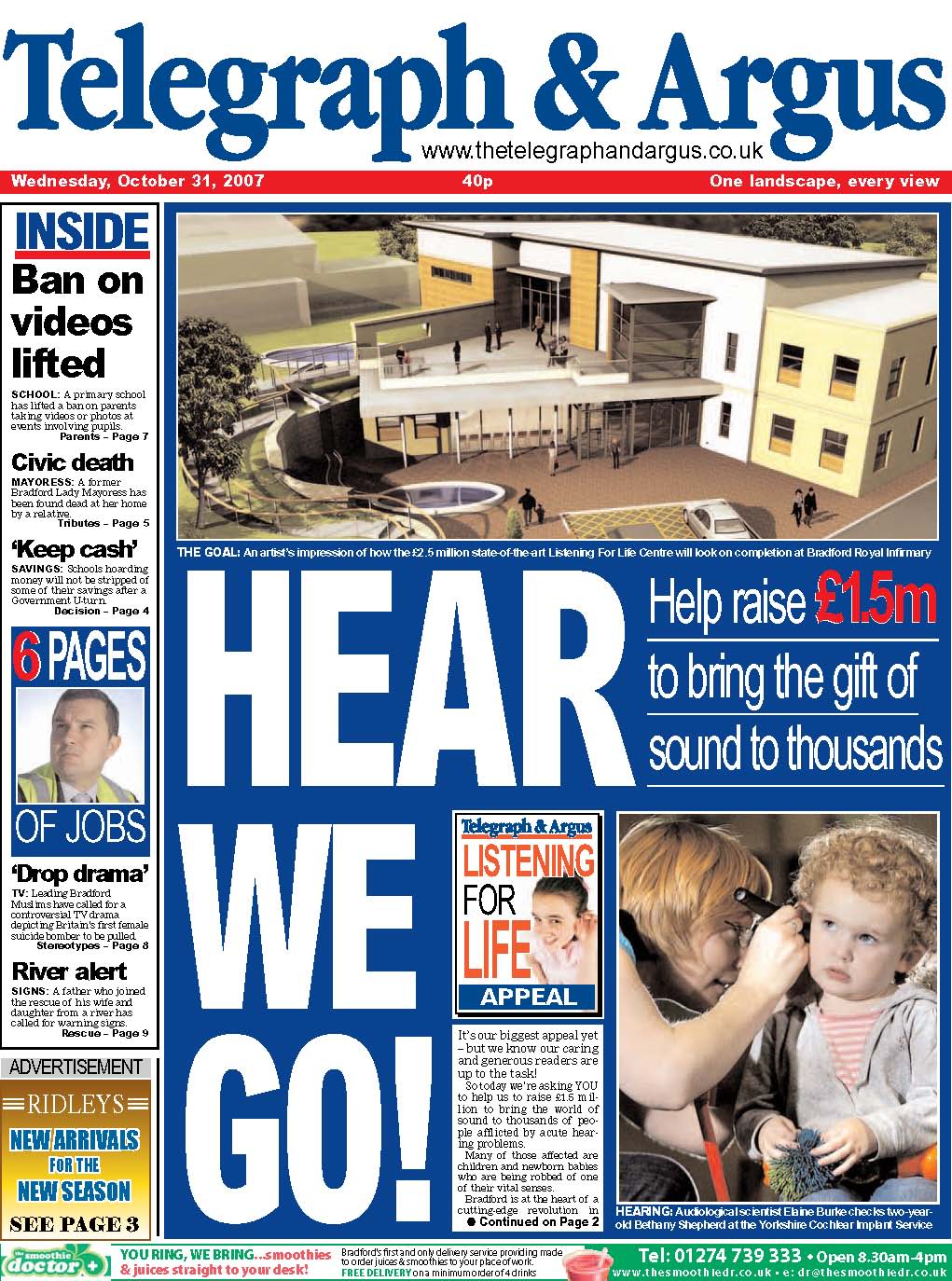 “To me, it means freedom of expression, to shine a light on local and national government, to look at areas that some of our politicians might prefer us not to look at, expose corruption wherever it may be, and to give voice to people who perhaps otherwise wouldn’t have the opportunity to make themselves heard.” 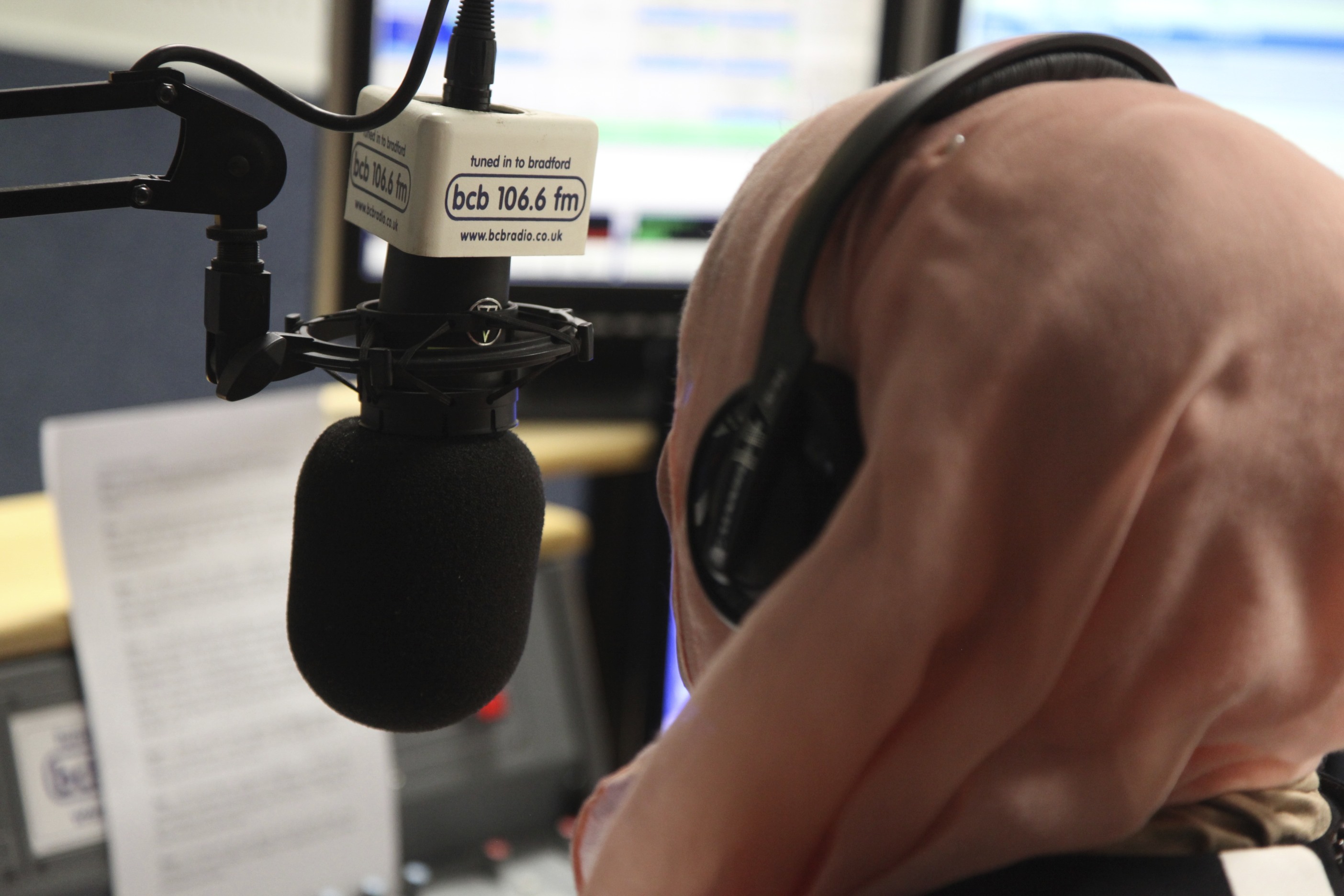 Bradford Community Broadcasting (BCB), is the community radio station in Bradford, broadcasting through the centre of Bradford and along the Aire Valley, with a potential audience of about a quarter of a million, and an actual audience upwards of 30,000 who listen in every week. They did their first broadcast in 1992 as a temporary RSL restricted service licence for the Bradford Festival. Following the broadcast in 1993, they realised that there was a place for a community radio station in Bradford, and a place for ordinary people to have a voice and be listened to. The station has about two hundred and twenty active volunteers involved in programme making. Some people make a programme once a month, some once week, some people do two or three programmes a week.

“I think it is people having access to information. With diverse sources of access, diverse sources of information, and diverse perspectives, but also the freedom to tell other people too. So again, it's that being an active provider of information and I think that anything which doesn't allow that is control. A control which is a really negative thing for society and one which we have to fight against.”

“Media freedom means the freedom to report on events, but there's probably a bit of consumer freedom that we need to think about in terms of how people receive the information that they are, I would say bombarded with, now more than any other previous time in history.
Although it seems seductive to think everyone can get on the internet, not everybody can. Not everyone has a phone, not everyone has internet access, not everyone can necessarily get to a library. So, whilst there is more media availability than ever before, I'm not sure there is an even spread of media freedom.”

“Media freedom, it means the ability to express yourself on any platform whether that be Facebook, Twitter, Instagram, and be able to do that without government interference or their supervision, that's what I take it to mean.”

“People do have media freedom, but I think a lot of people get trolled on media for expressing their views. I've seen some really good people being told off for their beliefs or for their religion.”

“Media freedom is the freedom of expression, and the freedom of speech, without the risk of persecution, and it's particularly important in this political climate right now. In terms of getting authentic, true news. But it is being put at risk. If we look at the recent attacks on journalists abroad it's quite scary, and we do need to do something about that"