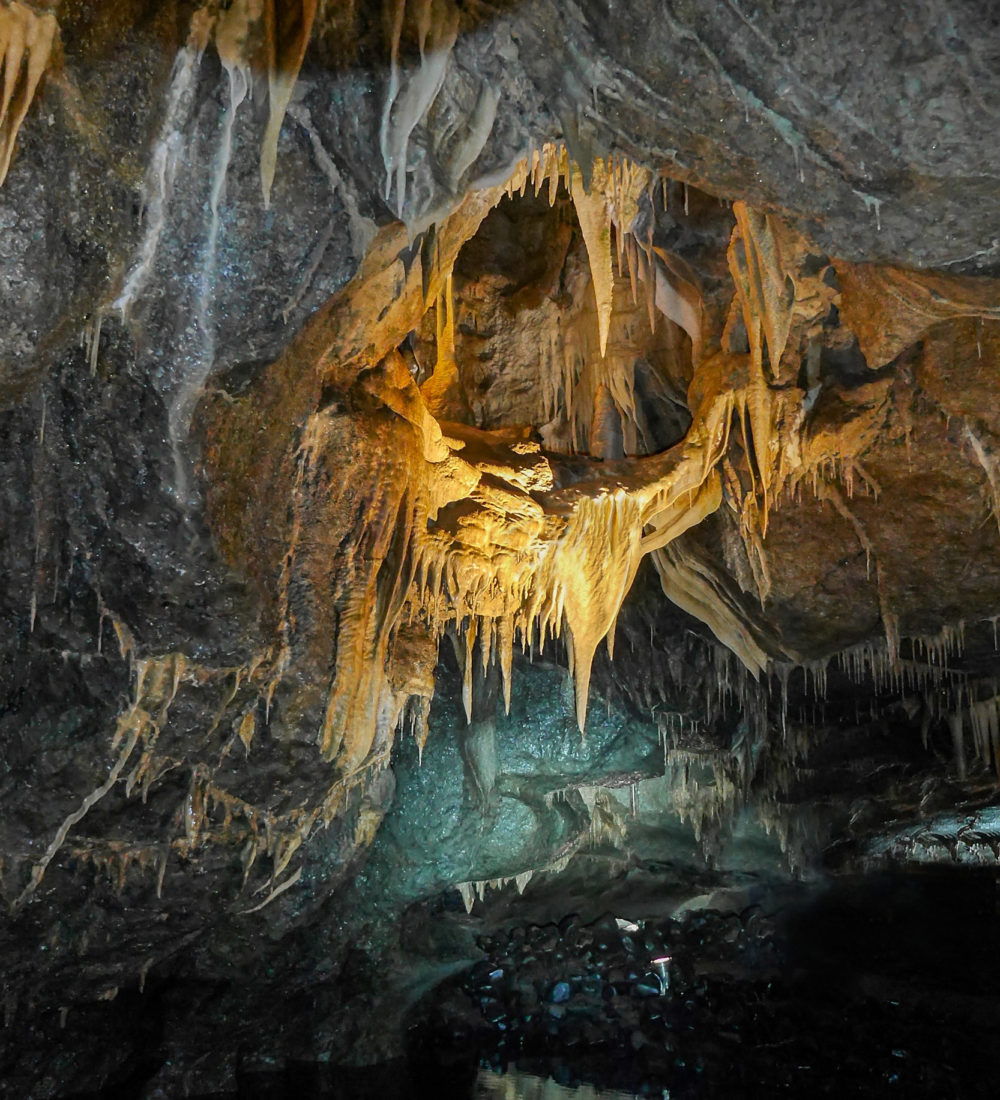 The UK and Portugal have agreed to co-sponsor a proposal from the geoscience community to establish an International Geodiversity Day at the UNESCO Executive Board meeting in April 2021.

Planet Earth is often described as the “third rock from the Sun” and that is a very appropriate description because we live, and rely, on what is essentially a huge, almost spherical rock nearly 13,000 km in diameter, albeit with a surface cover of oceans and wildlife. But this huge rock is not uniform throughout. Not only does it have internal layers, for example core and crust, but the Earth’s crust itself has a huge variety of rock types and topographic variation reflecting its 4.6 billion-year history of moving plates, changing climates and a host of catastrophic events. Our planet has been, and still is, a dynamic one, reflected in frequent events from earthquakes, volcanic eruptions and tsunamis to coastal erosion, river flooding and landslides. This huge range of planetary rocks, topographies and processes has become known as “geodiversity”. Geodiversity is therefore the abiotic equivalent of biodiversity.

Geodiversity is essential to human well-being and provides the foundations and habitats for all living things. It is the source of materials that build our towns and cities, it provides our energy resources, including renewable energy and the materials mined to manufacture wind turbines, solar panels, etc; it gives us places to bury our waste, provides us with freshwater and attenuates our pollution; it inspires our artists and provides us with incredible landscapes from mountains to coasts. And some sites, known collectively as geoheritage, provide us with the evidence to reconstruct the billions of years of history of our planet and the evolution of life on it. It gives us evidence of past climate and landscape changes and their causes and therefore helps us to understand and plan for the impacts of future environmental changes. Furthermore, geodiversity is fundamental to the implementation of many of the UN’s Sustainable Development Goals and is crucial in promoting sustainable use of the Earth’s physical resources.

For a small island nation, the UK is one of the most geodiverse countries in the world, ranging from the 3 billion year-old Precambrian rocks of the Outer Hebrides to the glacial deposits of the most recent Ice Age that mantle the whole country. In between these two extremes, four of the 12 major subdivisions of geological time carry the names of UK locations or ancient tribes – Cambrian, Ordovician, Silurian and Devonian, while several other UK locations such as Ludlow, Llandovery and Wenlock are used in lower rank units. This is partly the result of fundamental UK geological research dating back more than two centuries. The Scottish farmer, James Hutton, is regarded as the Father of Geology following the publication of his classic Theory of the Earth in 1795.

1807 – the world’s first geological society: The Geological Society of London;

These contributions and many others established the UK as a world leader in geoscience research, a position that it still holds today, and it is also a world leader in the fields of geoheritage, geoconservation and geodiversity. The over 40 volumes detailing the Earth Science Sites of Special Scientific interest, is widely regarded as the world’s most detailed body of work in geoconservation. The UK is the only county in the world to have a national Geodiversity Action Plan. Scotland, England and Northern Ireland have all now published Geodiversity Charters with Wales to follow soon. A recently published and highly acclaimed international guide to geoconservation in protected and conserved areas1 has 9 authors, 5 of whom are from the UK. In relation to UNESCO, there are two geoscientific World Heritage sites in the UK – the Dorset and East Devon (Jurassic) Coast and the Giant’s Causeway and Coast in Northern Ireland. Additionally, 8 UNESCO Global Geoparks (the most recent being the Black Country in 2020) have been established across all 4 nations of the UK, one of the highest number of Geoparks of any country.

In conclusion, the UK has played, and continues to play, a major role in geoscience research, in pioneering geoconservation efforts, and in establishing geodiversity as a significant, multifaceted, geoscience paradigm. International Geodiversity Day will be about getting people to understand how they benefit from living on a geodiverse planet and how they rely on the diversity of their geoscience surroundings. 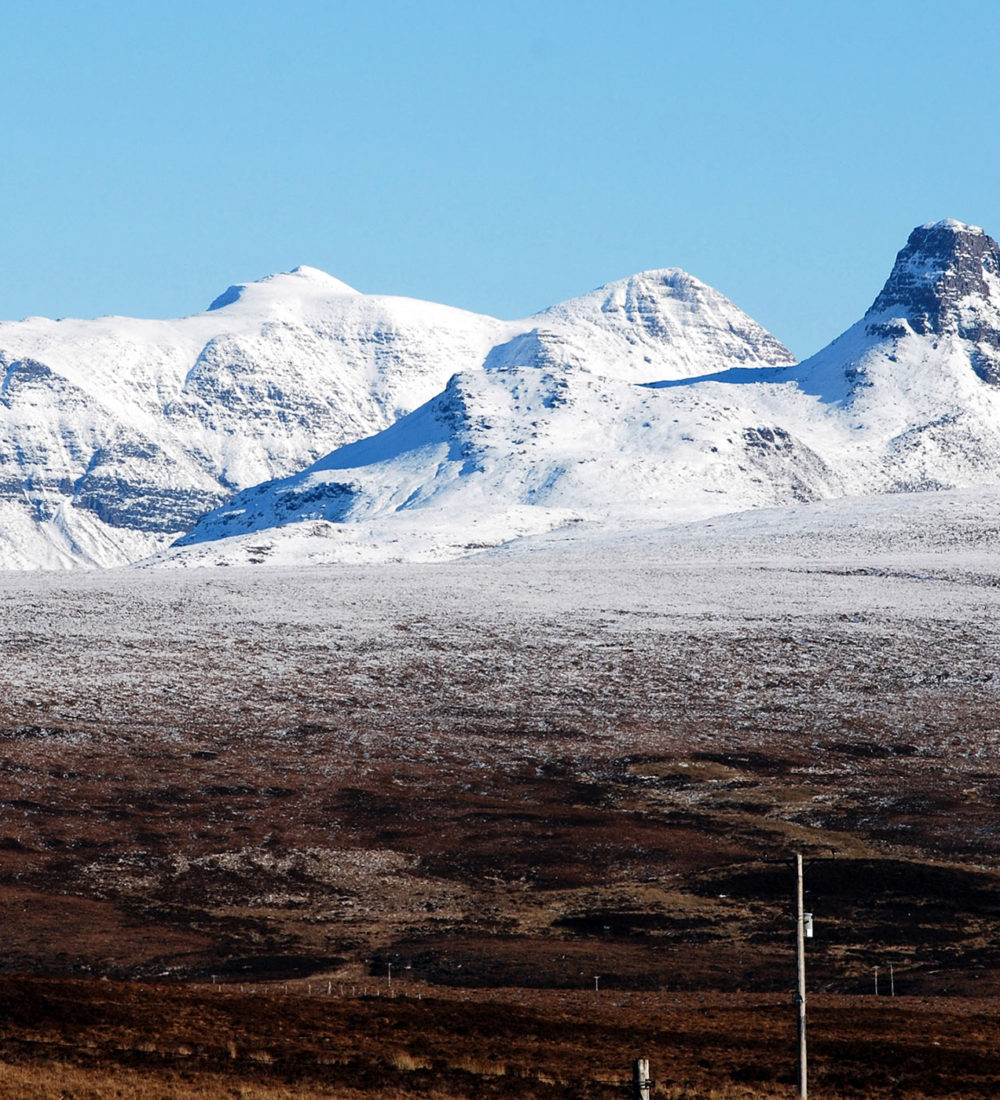 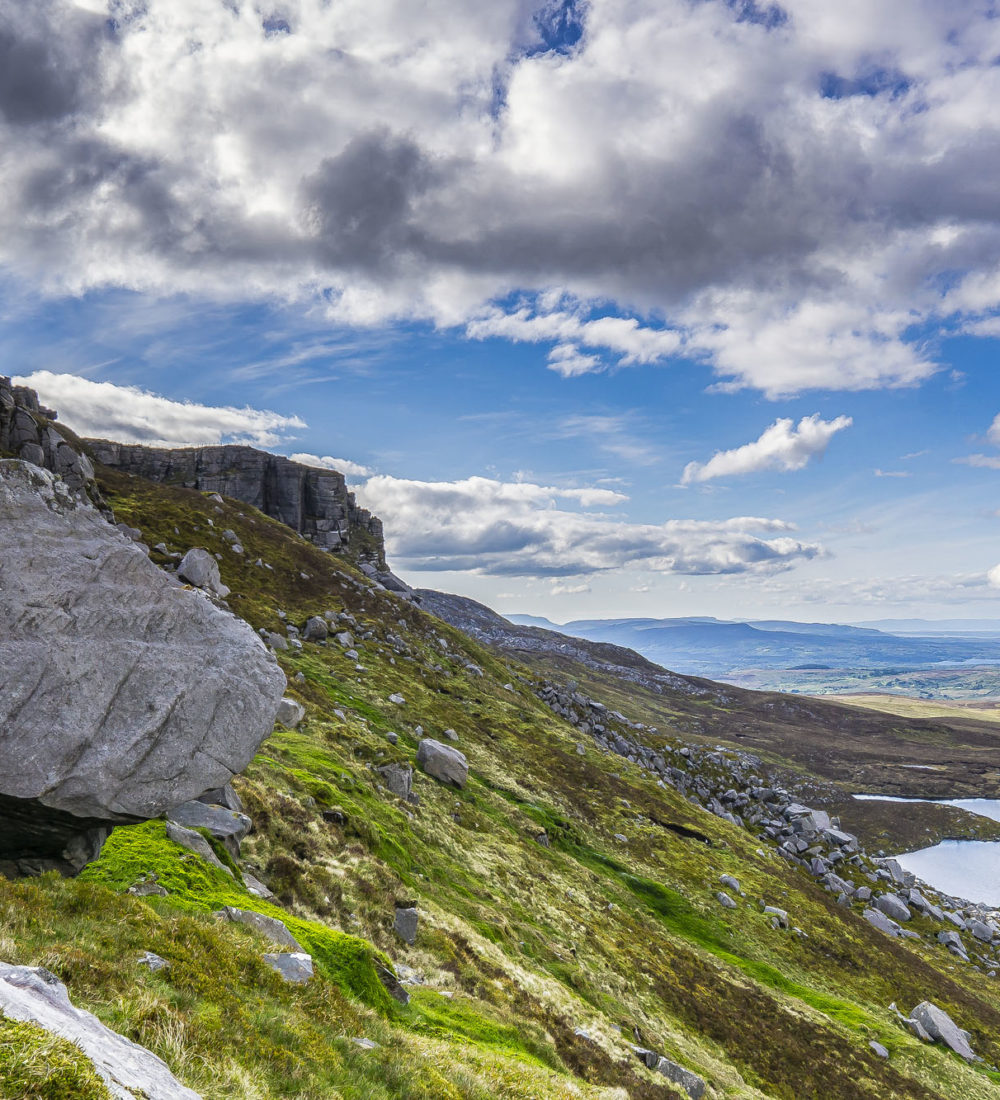 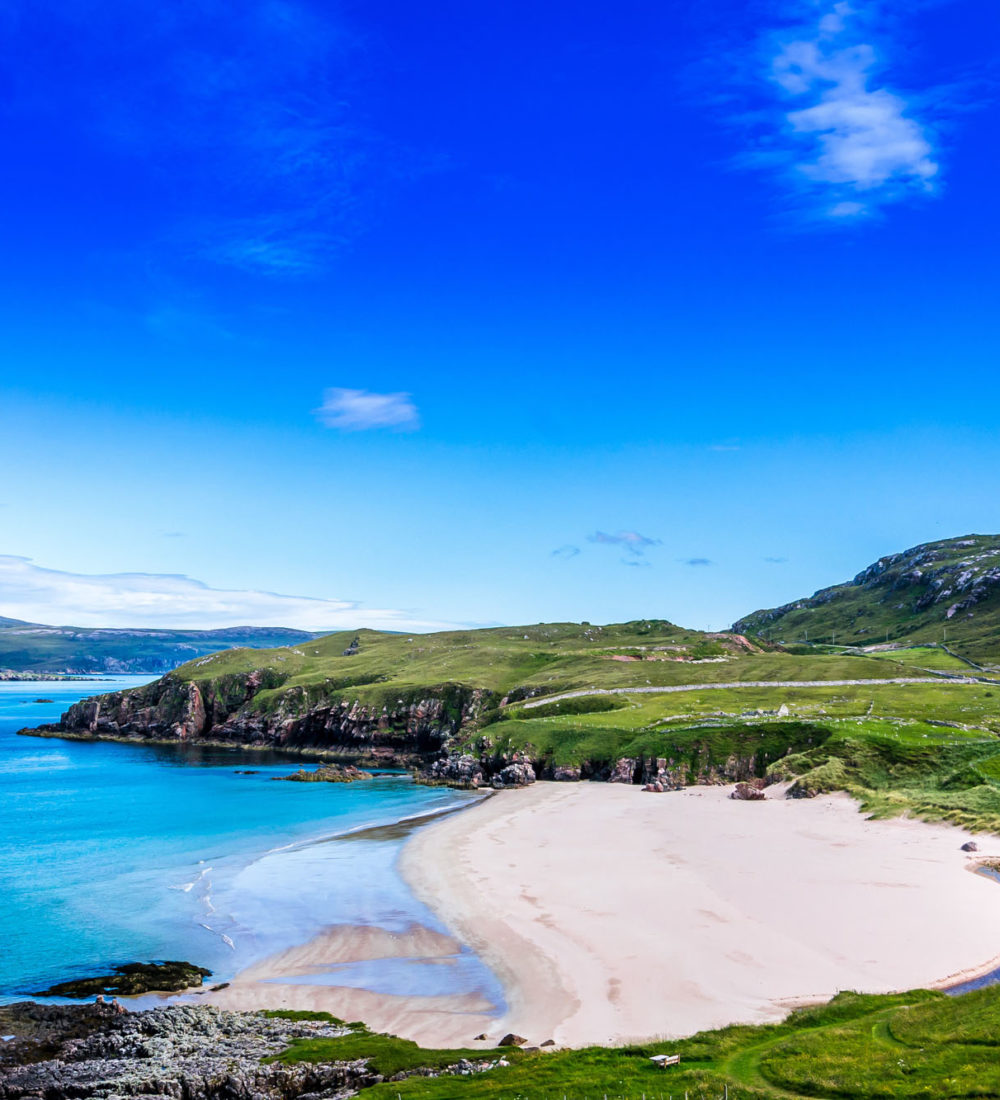 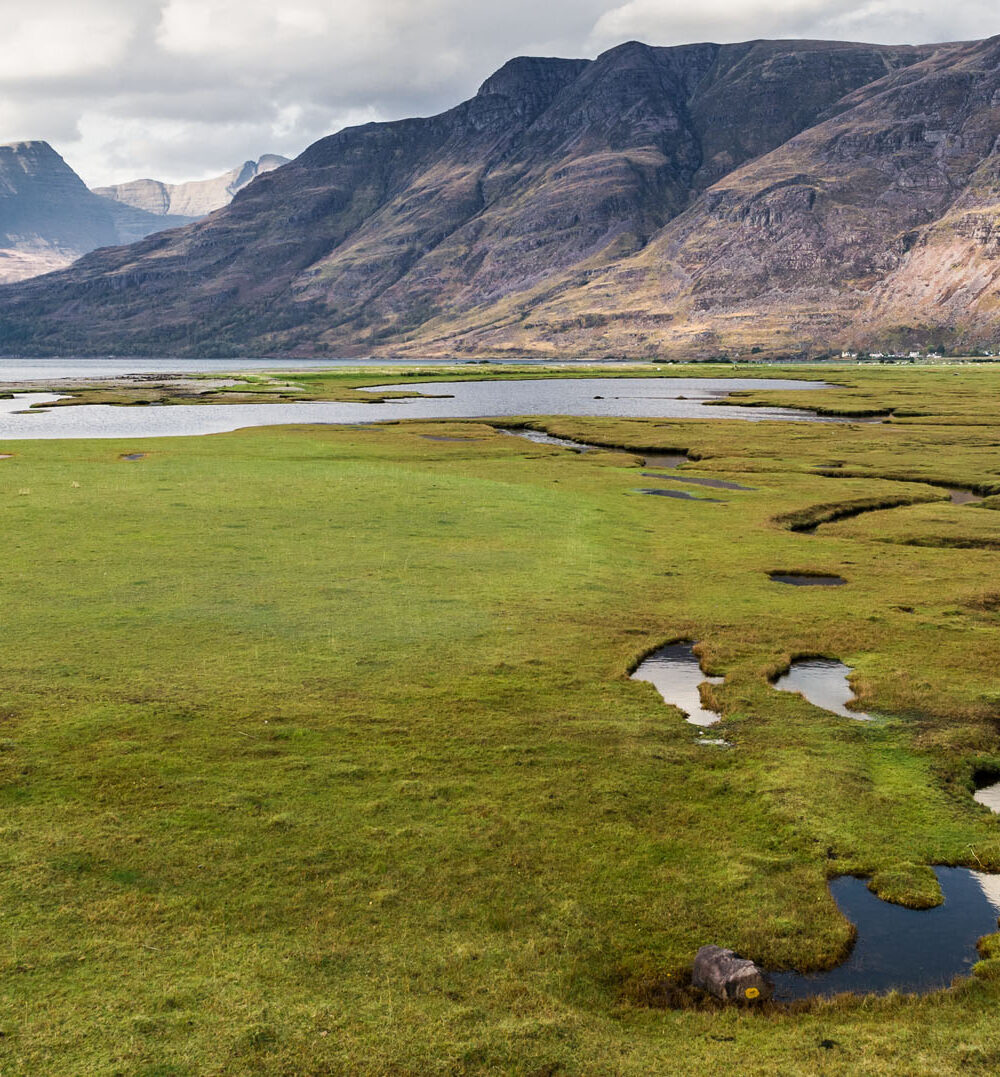 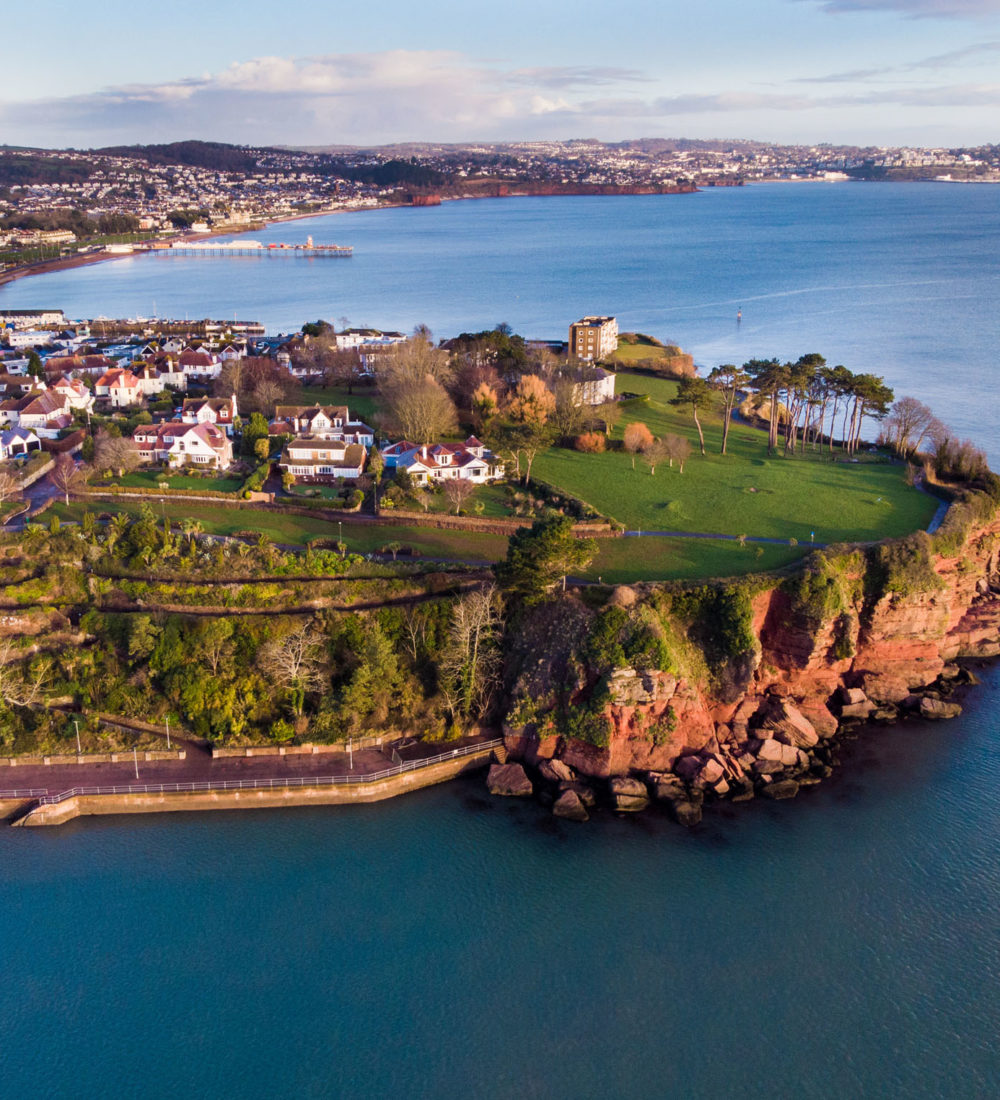 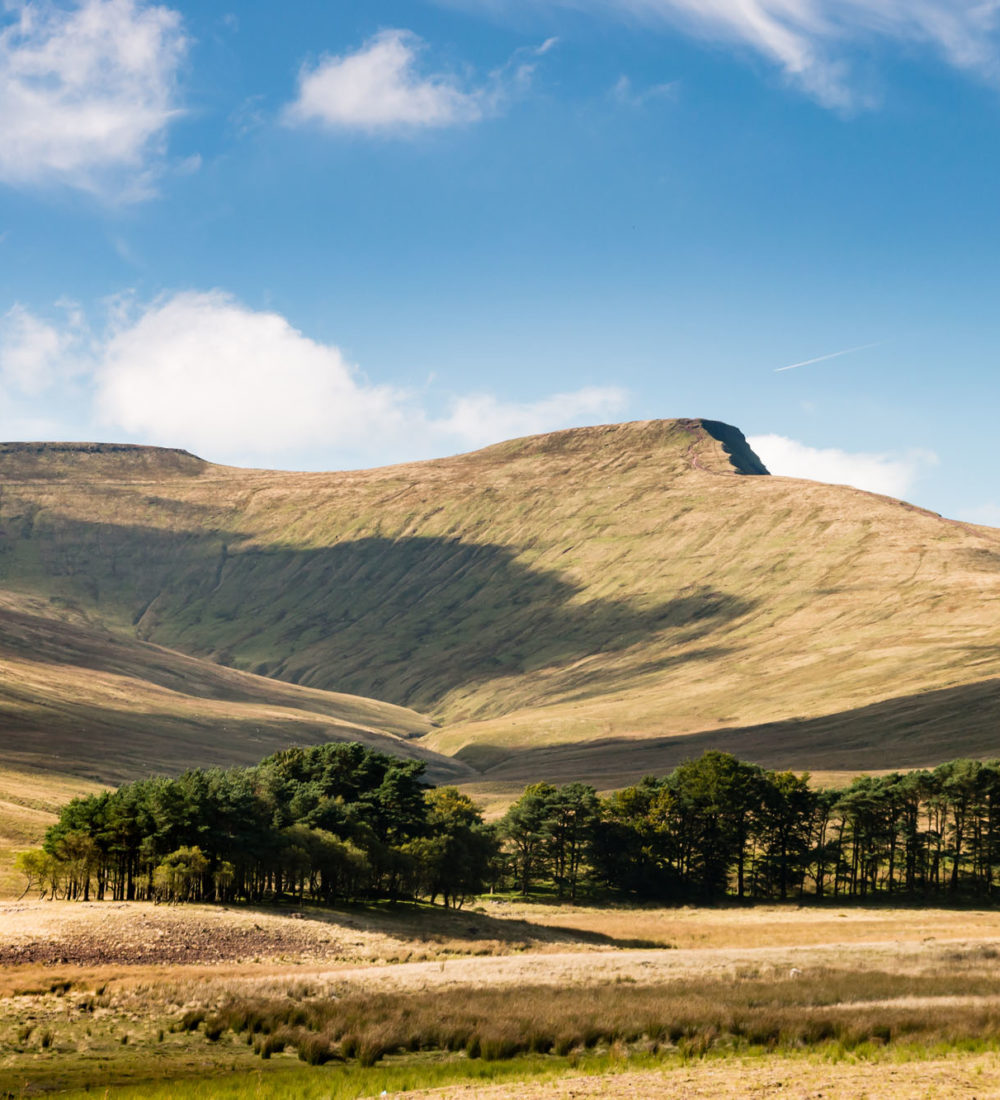 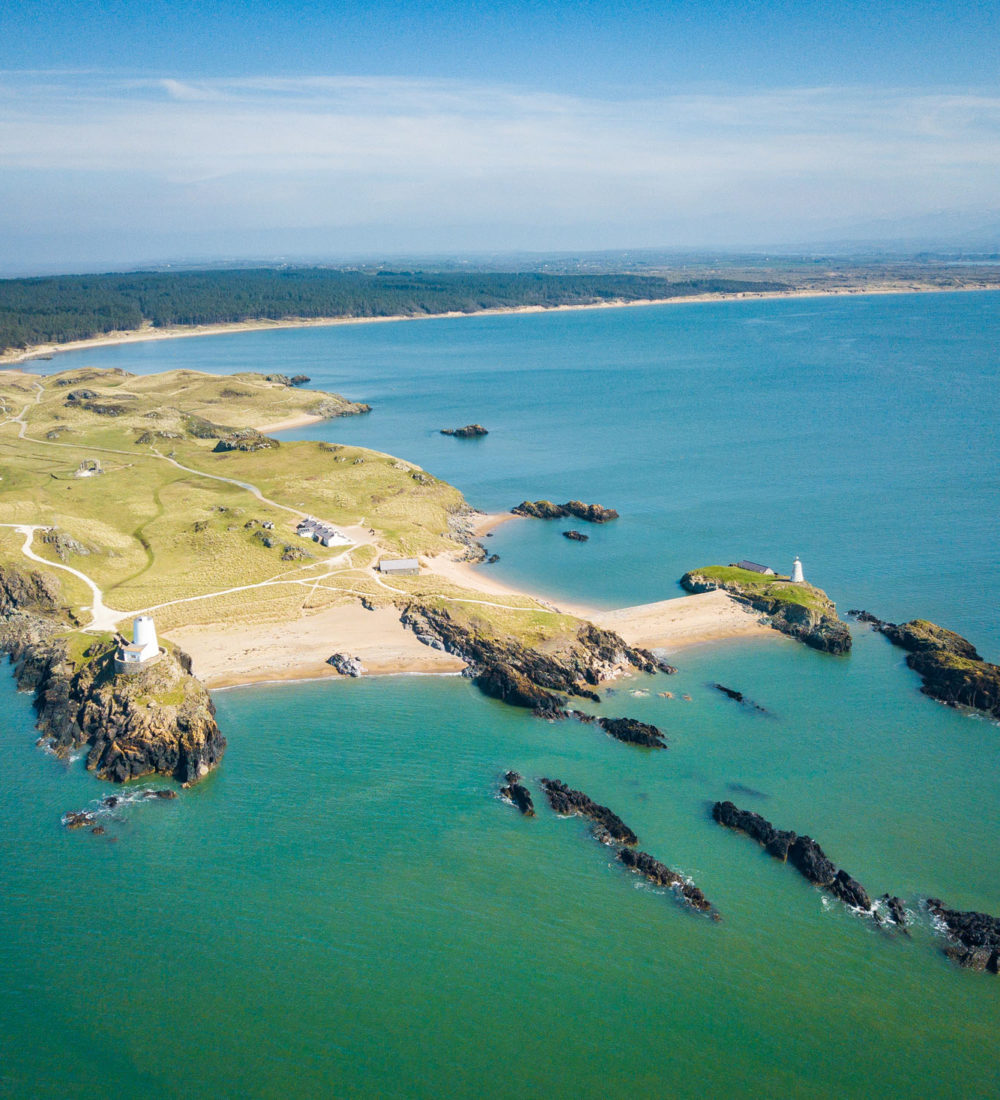