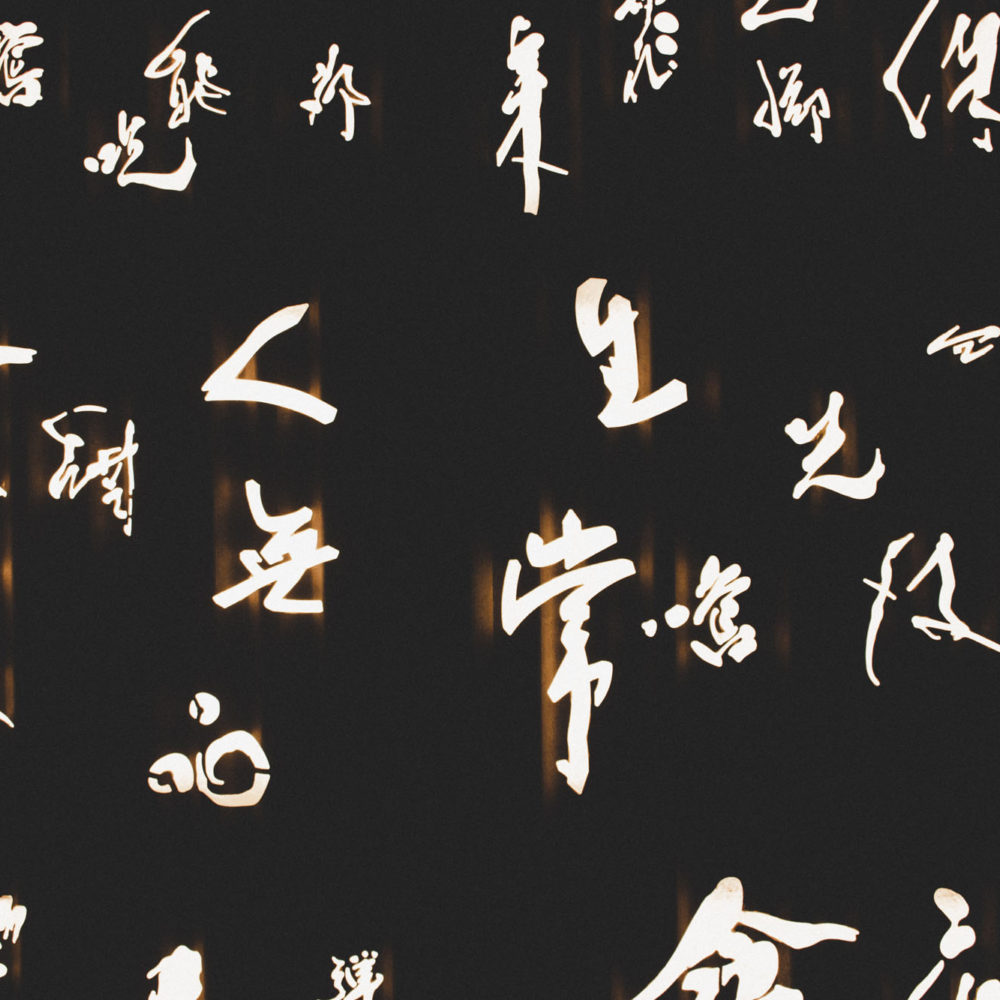 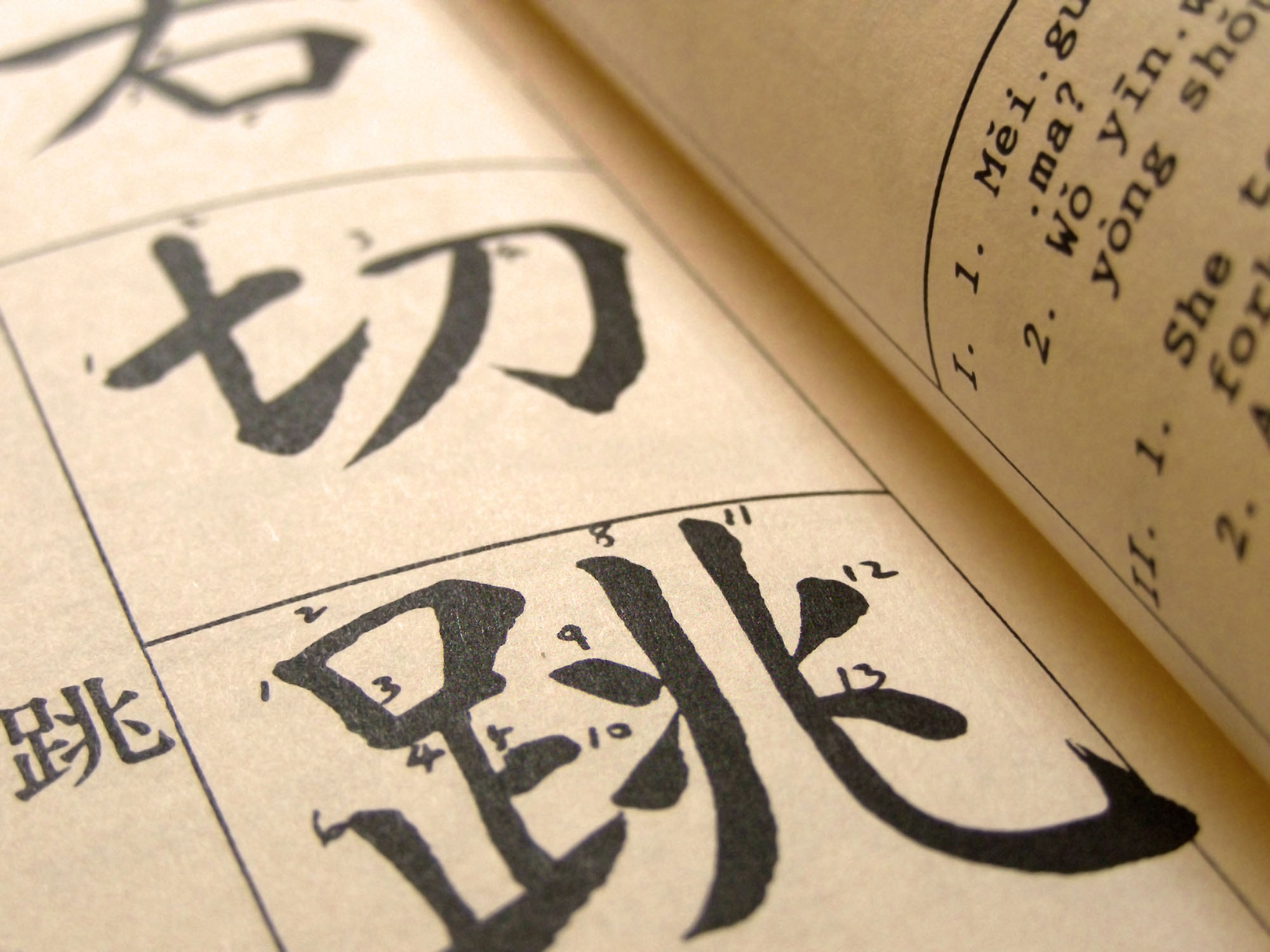 Manchester City of Literature leads a creative lockdown festival (16-28th February, 2021) of 18 virtual events from partners across the city, in a two week long celebration centred around UNESCO’s International Mother Language Day (IMLD), which is celebrated globally on 21st February.

Manchester’s fourth annual IMLD event is a collaborative celebration of the city’s impressive cultural diversity which sees almost 200 languages spoken, making it the ‘UK’s language capital’ and likely to be the most linguistically diverse city in Europe, according to research by the University of Manchester.

The 18 events, suitable for all generations, take in poetry, translation, community identity and international connections, including link ups with other UNESCO Creative Cities, and are delivered by Manchester City of Literature’s network of libraries, cultural venues, community groups, universities, schools, poets and writers.

A strand of events for children, from poetry readings to comic strips, will be available to support parents home-schooling and entertaining their families across half-term during lockdown.

IMLD has been observed globally since 2000 and has important historical roots. In Bangladesh 21st February is the anniversary of the day when Bangladeshis fought for recognition for the Bangla language. 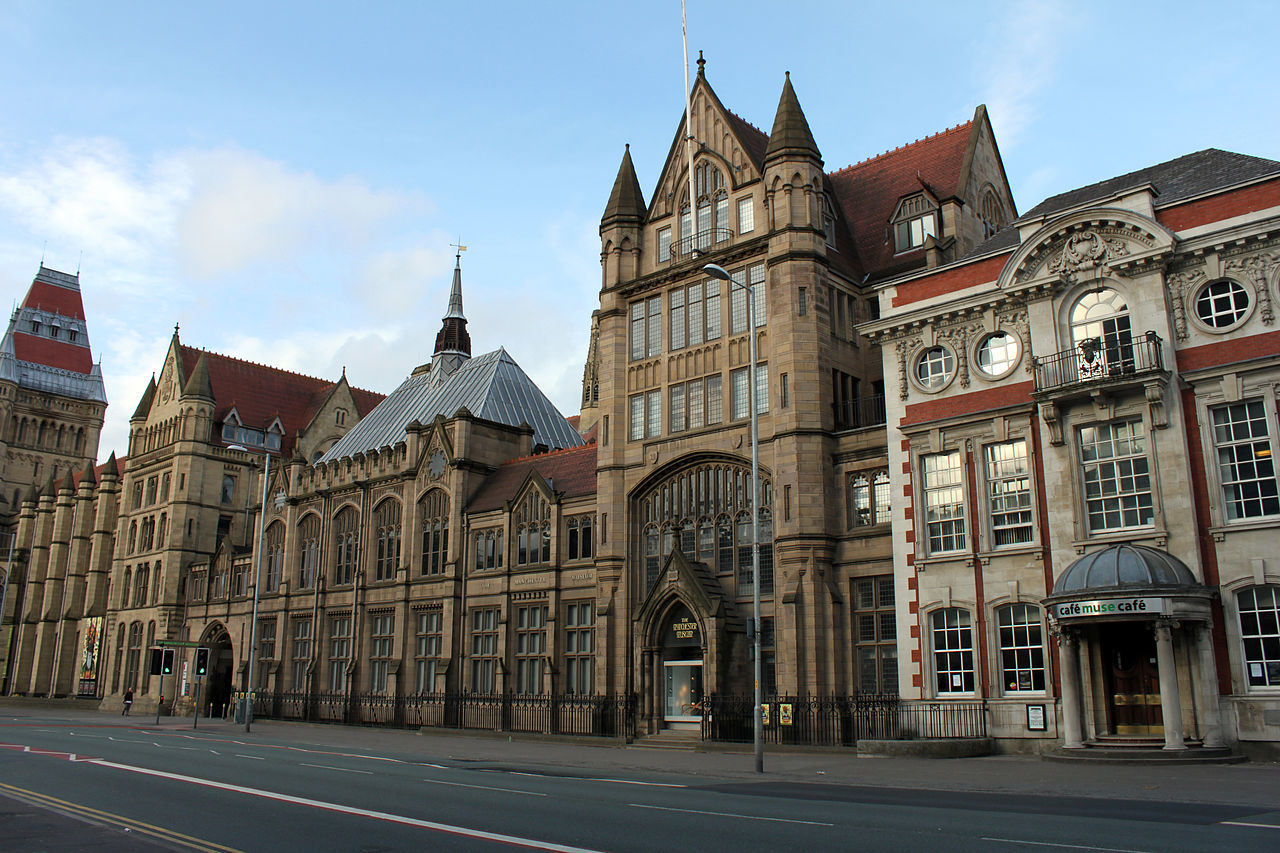 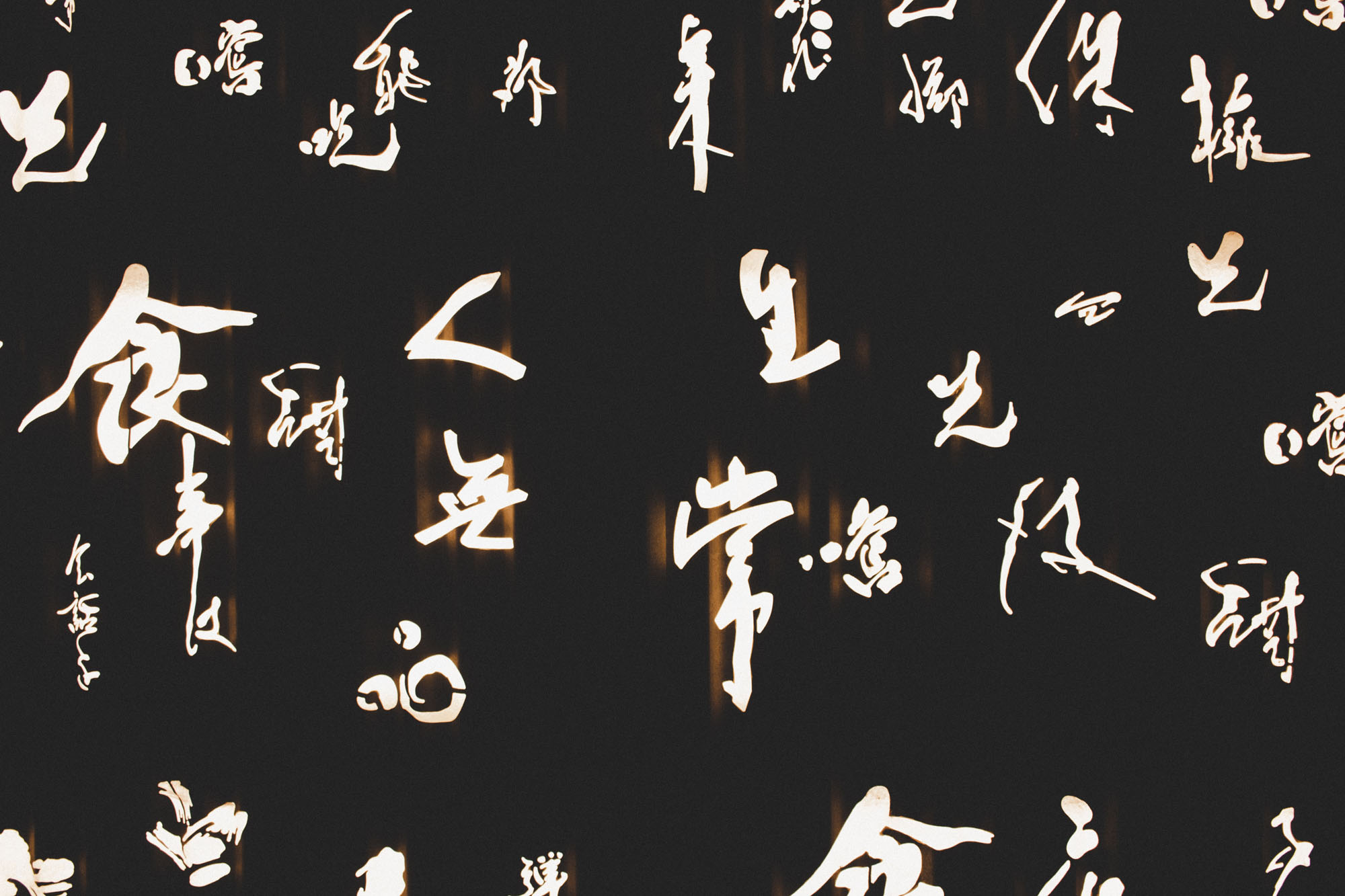 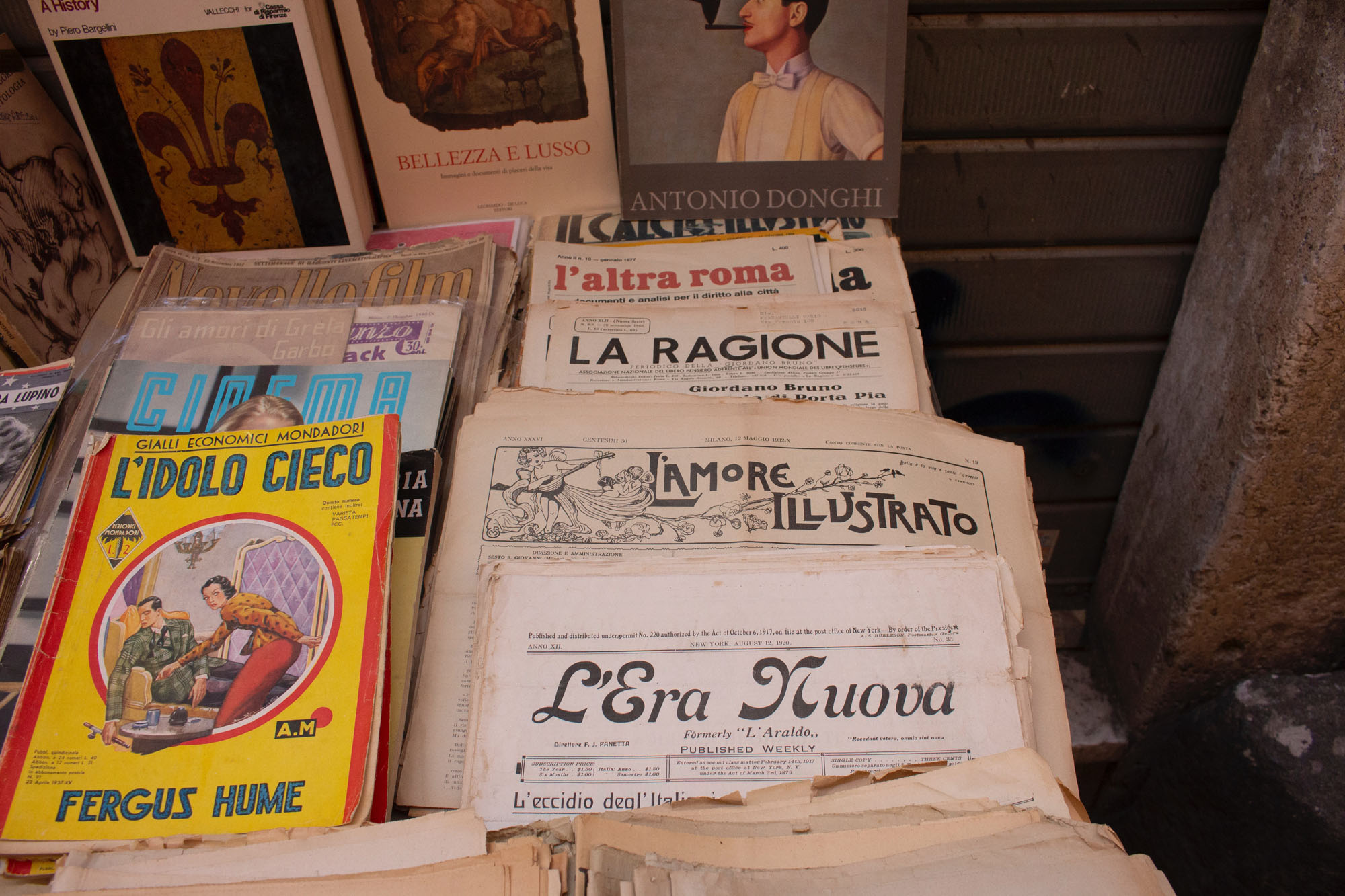 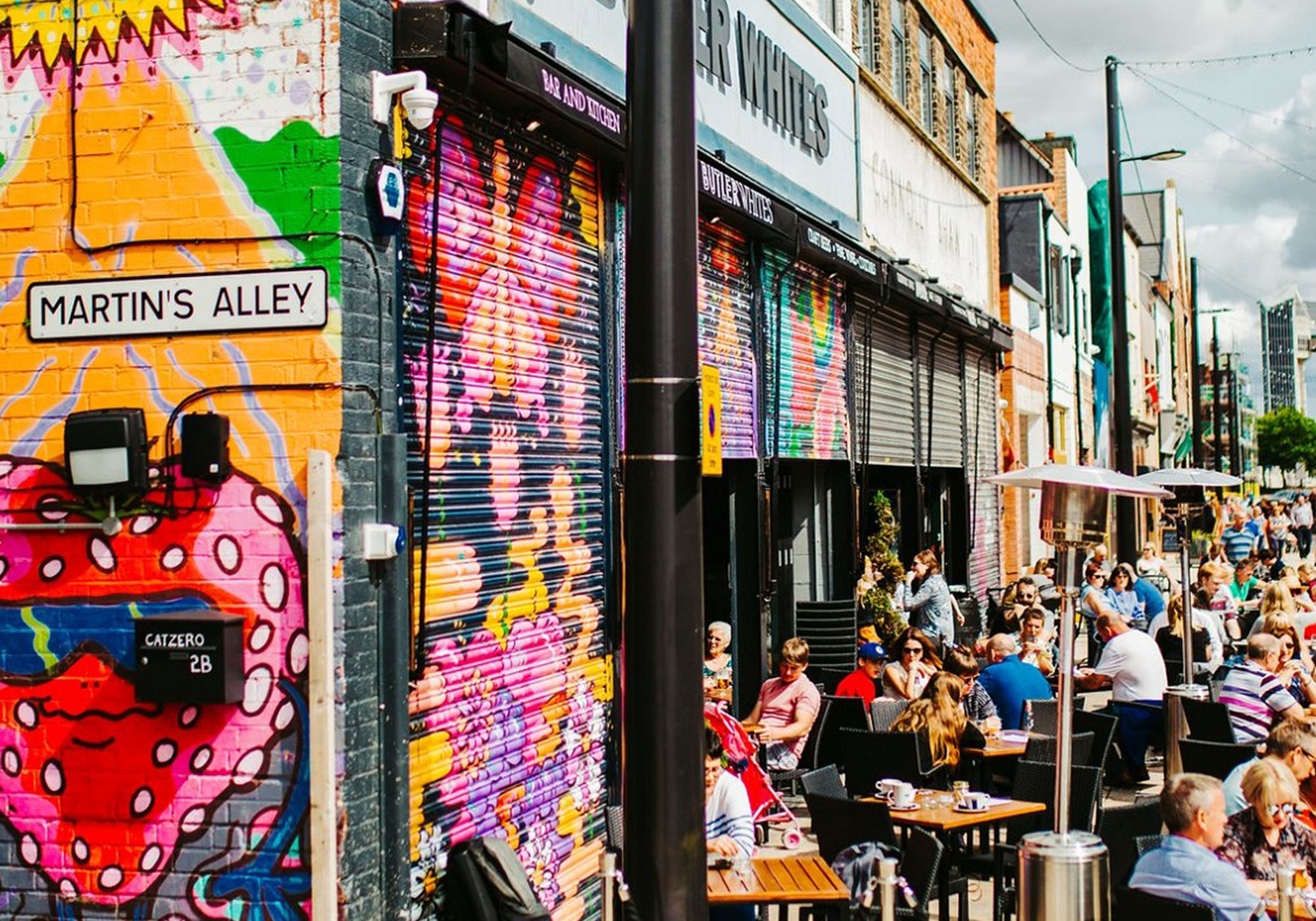 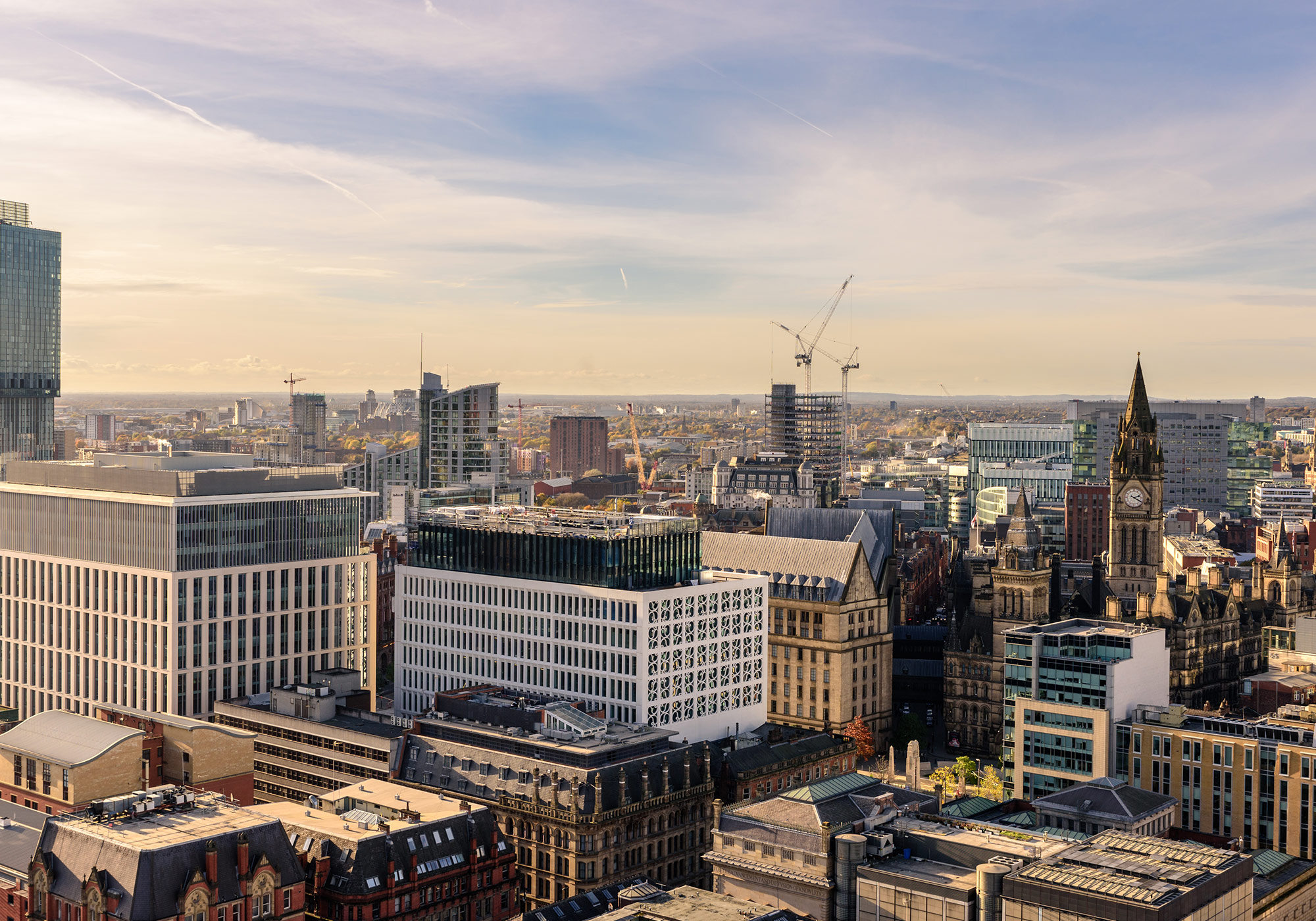 View the entire programme of events:

This panel on decolonising translation is chaired by Dr. Kavita Bhanot, who writes on mother-tongue shame, translating across generations, and decolonising translation. Kavita will be joined by acclaimed British Asian playwright Amber Lone, who will discuss her writing and the creative writing workshops she has conducted with women from Safety4Sisters, a charity that works to support migrant women across the North West who have experienced gender-based violence and who have no recourse to public funds or state benefits.

Poetry can provide an insight into the richly diverse and dynamic communities that make up Greater Manchester. Newly appointed, award-winning ‘Poet in Residence’, Zaffar Kunial will lead a multilingual poetry workshop, exploring the craft of writing poems in different languages and how language can be used creatively.

This event will launch the online Multilingual Museum – an exciting new multilingual platform as part of the Manchester Museum’s online engagement activities. Find out how you can engage with the museum’s collections online through ‘storied translation’ – a novel approach that allows local people to translate information about museum objects into their own language and provide stories from their culture and heritage.