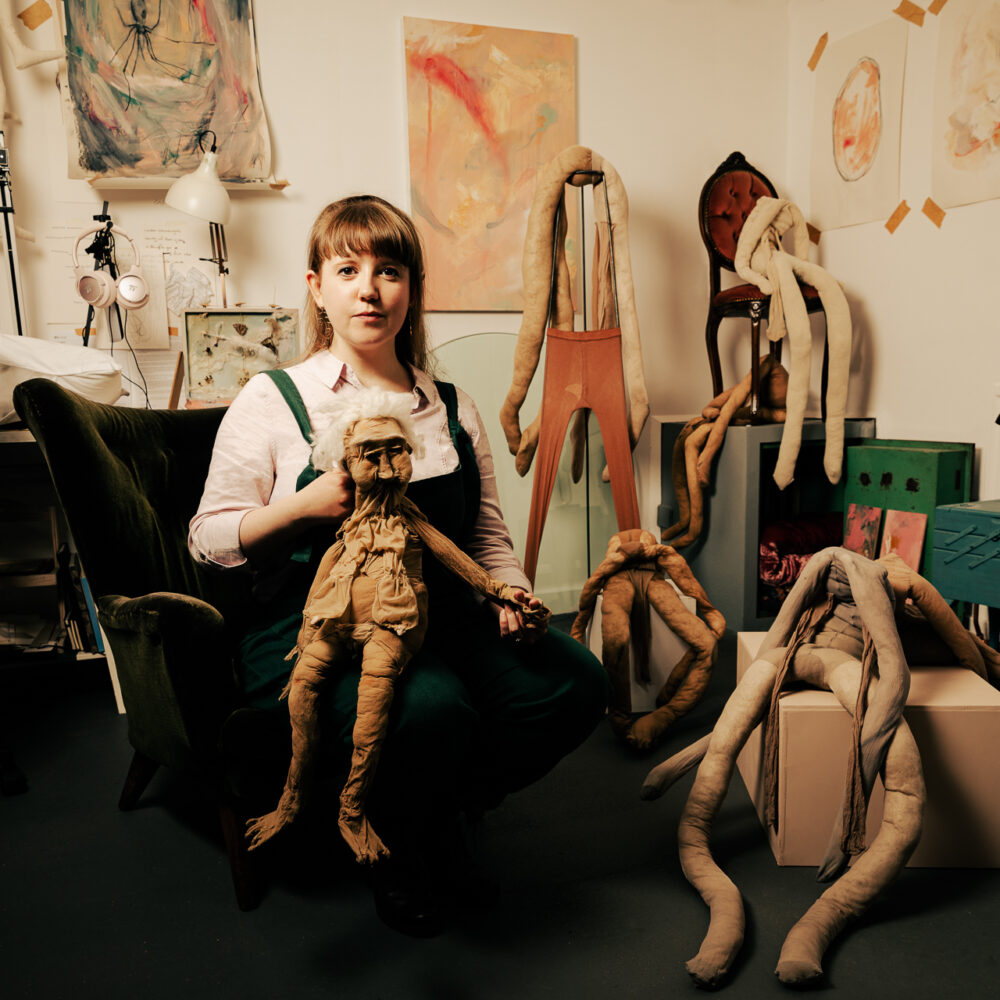 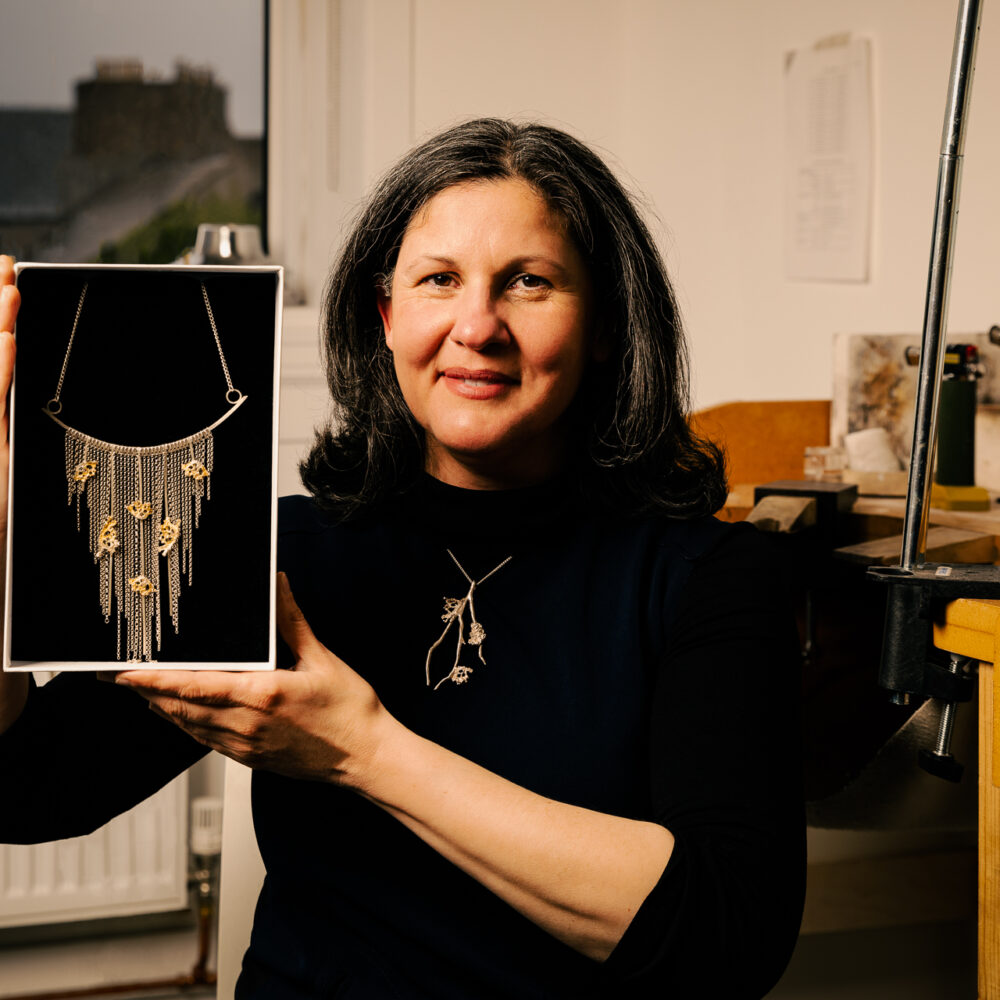 After a highly competitive bidding process, Perth will join the established global group of 50 countries from across the world in celebrating craft, including Jaipur, Cairo and Carrera. 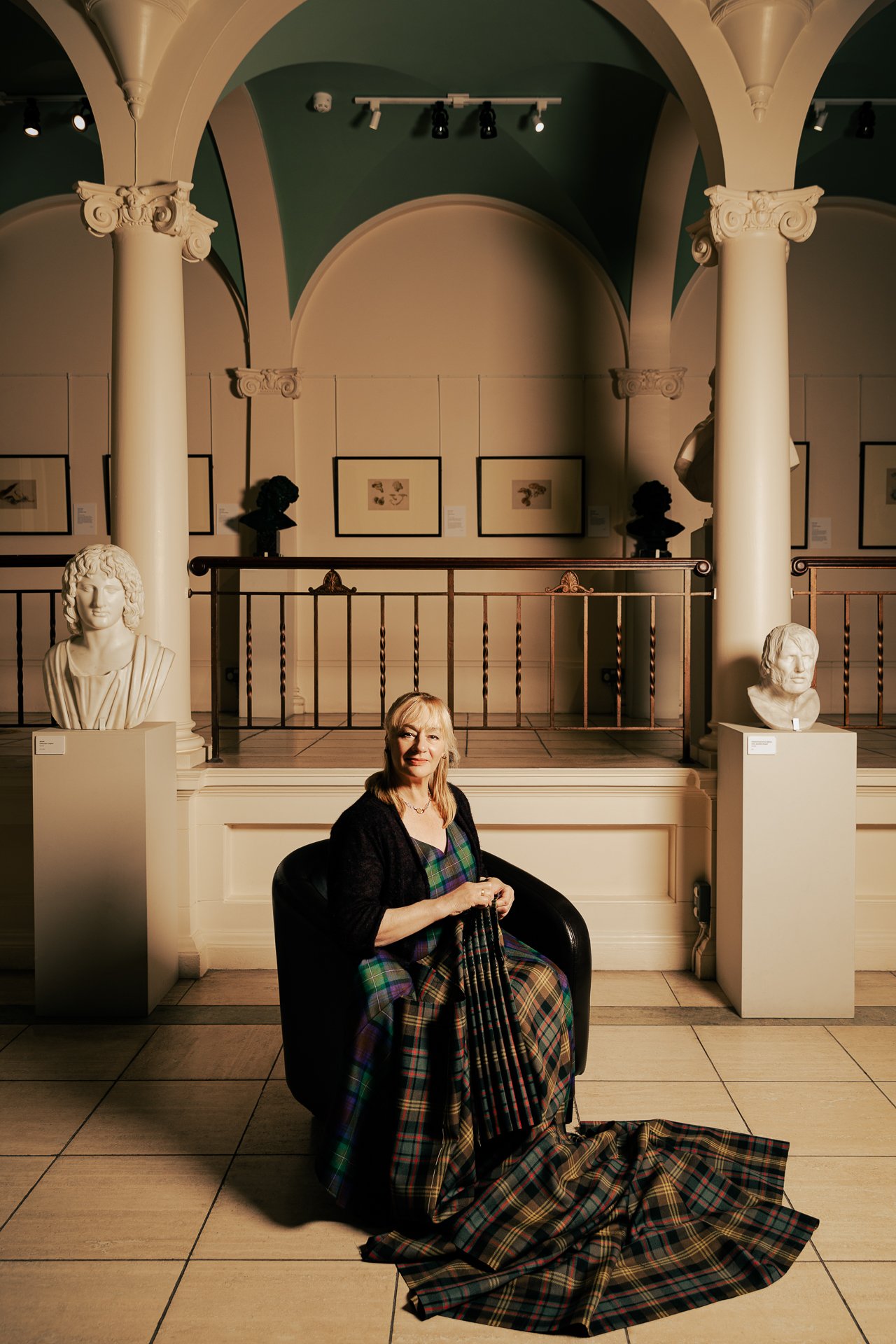 Marion Foster, from Askival of Strathearn kilts, was photographed in Perth Museum. Marion creates bespoke hand-stitched kilts and has is attempting to safeguarded the craft by creating ‘The online Kilt College’ as a perpetual training resource to pass on her knowledge and skills.

After a highly competitive bidding process, Perth will join the established global group of 50 countries from across the world in celebrating craft, including Jaipur, Cairo and Carrera.
Perth’s application was written during the pandemic, led by Perth and Kinross Council and with extensive consultation amongst craftspeople and makers from. Further work with the creative and business sectors will take place in early 2022.

It was also announced that Belfast will join the network as a Creative City of Music.
The UNESCO Creative Cities Network (UCCN) was launched in 2004 to promote cooperation among cities which recognise that creativity is a major factor in their development. The network membership lasts forever, as long as the city continues to meet the UNESCO requirements.

The Perth bid focused on the importance of craft to the history and heritage of our city – it was known as ‘Craftistown’ from the early 16th century because of the importance of trades and its Incorporation of Guilds. It detailed how craft is still essential today with a wealth of creative talent across the whole area and the growing creative industry sector. The bid also highlighted the climate change challenge and how we plan to include craft as part of our plans to reuse and recycle and meet our Carbon Neutral commitments.

Being a UNESCO city has huge positive impact on a city and the surrounding region; it is a world recognised badge of quality for the area, a driver of funding streams and a way of creating new commercial and learning opportunities for creatives and makers to live and work in.

“This is a tremendous accolade for Perth and I am delighted we are now part of UNESCO’s Creative Cities Network, as well as the UK’s first City of Craft. There are wonderful examples of craft all around us in Perth and Kinross and I am sure this award will lead inspire even greater creativity.”

“Having recently joined the Council I have been struck by the rich history of craft in Perth and Kinross which stretches back hundreds of years and remains hugely important today.

“We are delighted to be joining UNESCO’s Creative Cities Network and becoming the first City of Craft in the UK. I am sure this will help inspire everyone in our creative industries for generations to come too.”

The UK National Commission for UNESCO is delighted to welcome Perth to the family of UK UNESCO Creative Cities, which now counts four cities in Scotland. Located in the heart of Scotland, Perth’s status as an historic centre of excellence for the trade and production of crafts has been recognised on a global scale for the first time.

The inhabitants of Perth, especially those who make their livelihoods in Craft and Folk Art, can celebrate that, through this UNESCO Designation, their enduring heritage of making, educating and celebrating Craft and Folk Art can continue long into the future.

“Many congratulations to the city of Perth which has today become the UK’s first UNESCO Creative City of Craft and Folk Art! Welcome to the local, national and global UNESCO family. Known for over 500 years as a centre of craft production and trade, the city’s new UNESCO status pays homage to the heritage of Perth and carries forward the traditions of its makers and practitioners into the future.

Perth Creative City, by joining the growing family of Scottish UNESCO designations and using the UNESCO network and name, will help make an even more positive difference to the lives of its communities. UNESCO works to help build understanding and the defences of peace in the minds of men and women and it is wonderful that the people of Perth and its craft and folk art are both globally recognised and contributing to this goal.”