• The UK’s National Commission for UNESCO (UKNC) report shows how the UK is world-leading in innovation in its cultural heritage sector.

• UK cultural heritage innovation, in partnership with developing countries, is creating exceptional outcomes, with impact well beyond the cultural field.

• The report illustrates the UK’s eminence in heritage science and research and its people-centred approach, and contains compelling case studies of work on-site and in laboratories.

• This work is helping to conserve heritage, foster community cohesion and stimulate inclusive growth – whilst also building capacity in the UK.

• There is significant scope for UK expertise to make a greater contribution. The report’s recommendations set out how this outstanding expertise can be energised and enabled for the benefit of cultural heritage assets and to advance the economic and social welfare of ODA countries. 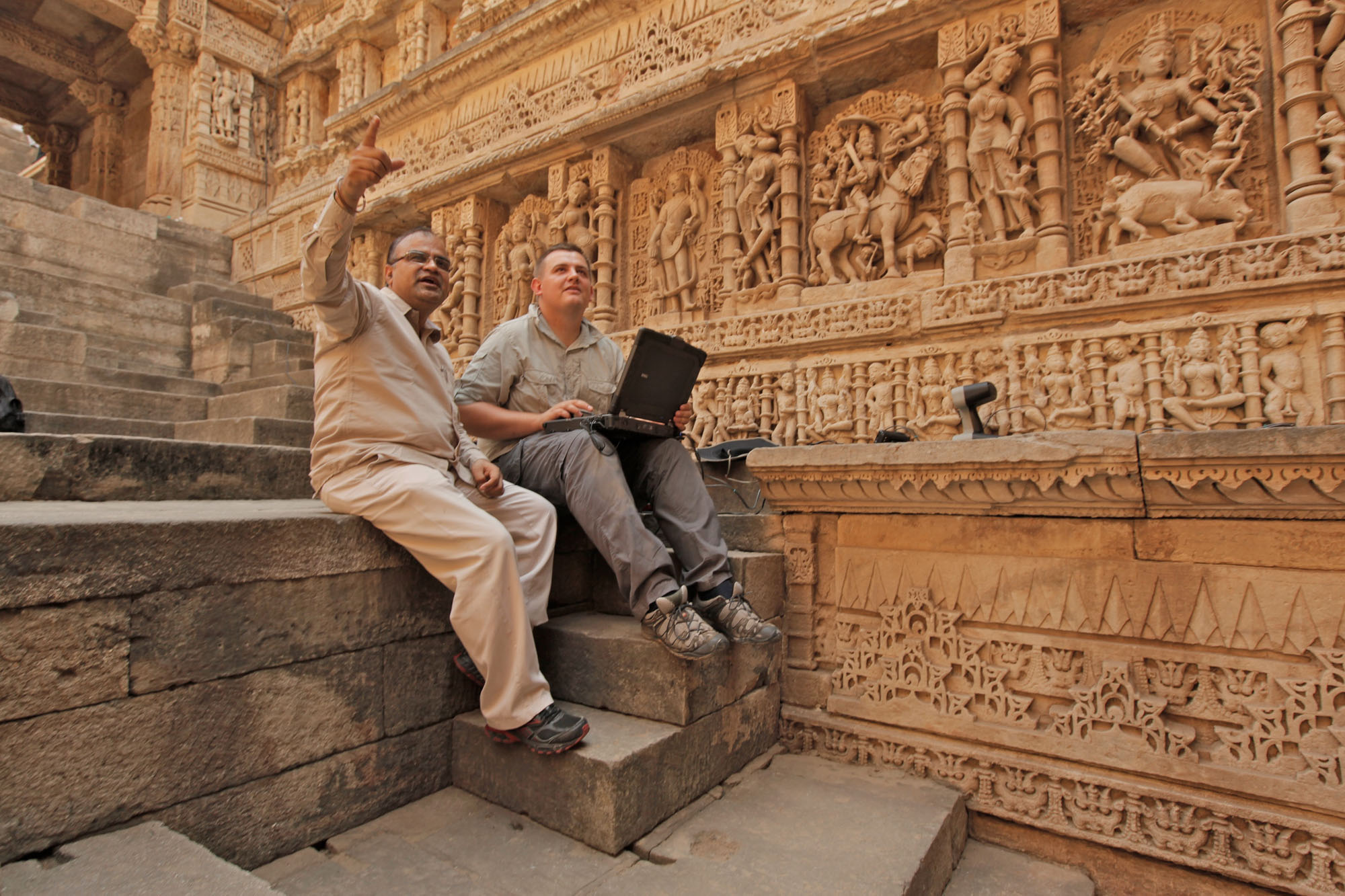 From the development of new technologies such as prototype sensors, applying technologies such as 3D documentation and imaging, combating pests and pollutants, to cultural heritage management in conflict zones and following  natural disasters, the UK’s cultural heritage sector significantly contributes to the UK Government’s international development objectives and to the United Nations’ 2030 Sustainable Development Goals.

The UK National Commission for UNESCO was invited by the Department for Business, Energy and Industrial Strategy to develop a high-level overview of innovative practices in cultural heritage being spearheaded by UK organisations, and to identify the potential for future collaboration with ODA countries. The report, Cultural Heritage Innovation: Opportunities for International Development, finds that the UK cultural heritage sector plays a critical role in the UK’s world-leading research and innovation practices, and is significantly contributing to the UK Government’s international development objectives. 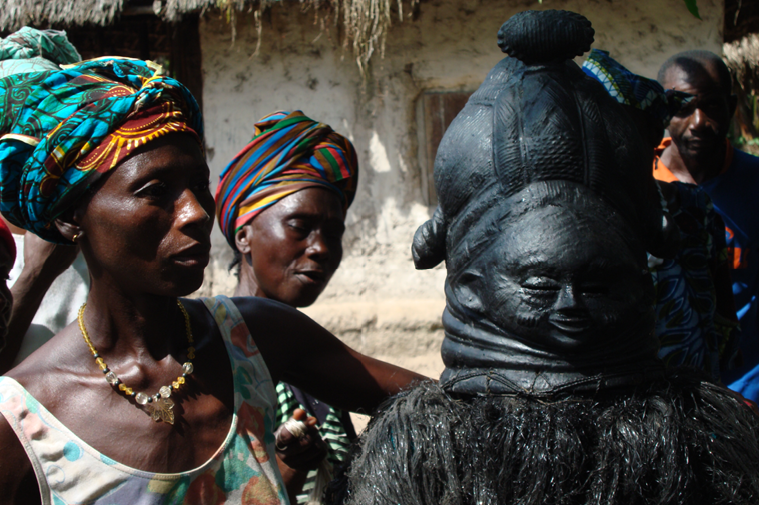 “The sheer range of UK institutions and examples of innovative practices in cultural heritage for the benefit of people around the world, and the UK economy, contained within these pages demonstrates the importance of the UK cultural heritage sector. I would like to thank the UK National Commission for UNESCO for undertaking this review and using its extensive networks within the heritage field to draw inputs from such an impressive range of vibrant institutions and to thank the contributing organisations.”

“The strengths that this report raises show how a wide a range of sectors and communities can contribute to the realisation of the UK’s Industrial Strategy. Cultural Heritage is an important aspect of the knowledge economy and our world-class institutions in the field show how a global outlook from all areas of the UK can support prosperity at home and international development. Just as this report highlights the broad spread of excellence, and innovation across the entire UK in the heritage sector it also raises important recommendations on how the introduction of more innovative practices can be advanced and supported to enhance the impact of these efforts for international development and the strength of the UK sector. It is now up to us to realise this potential.” 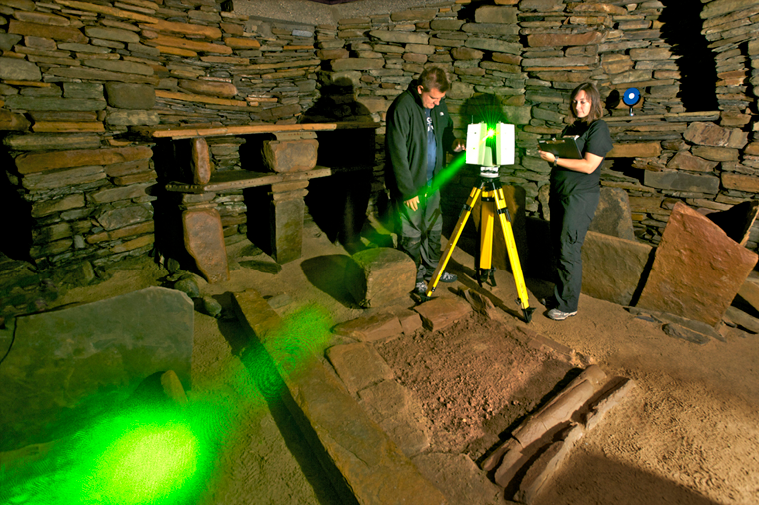 3D laser scanning at Skara Brae Photo: The Centre for Digital Documentation and Visualisation LLP (a partnership between Historic Environment Scotland and The Glasgow School of Art.)

The UK Government has identified that a critical part of delivering its international development objectives is by building partnerships between researchers in the UK and researchers, policymakers, the private sector and development initiatives. Even from the small sample of heritage organisations in the UK who contributed to this report –  ranging from NGO’s, Charitable Trusts, Museums, Non-Departmental Public Bodies, and Universities/Colleges – it is evident that they make a substantial international impact through working and partnering with over 140 partners in 40 countries on diverse issues relating to cultural heritage.

“The UK Heritage sector is enormously diverse, innovative and active, as this report shows. There is a clear role  here for the UK National Commission for UNESCO, in collaboration with the UK Government, to use the convening power or UNESCO to build on what has already been achieved, and  to ensure that the UK’s cultural heritage expertise is fully deployed to benefit both cultural heritage assets and economic and social welfare. We are very grateful to all the organisations and individuals who have contributed to this study.” 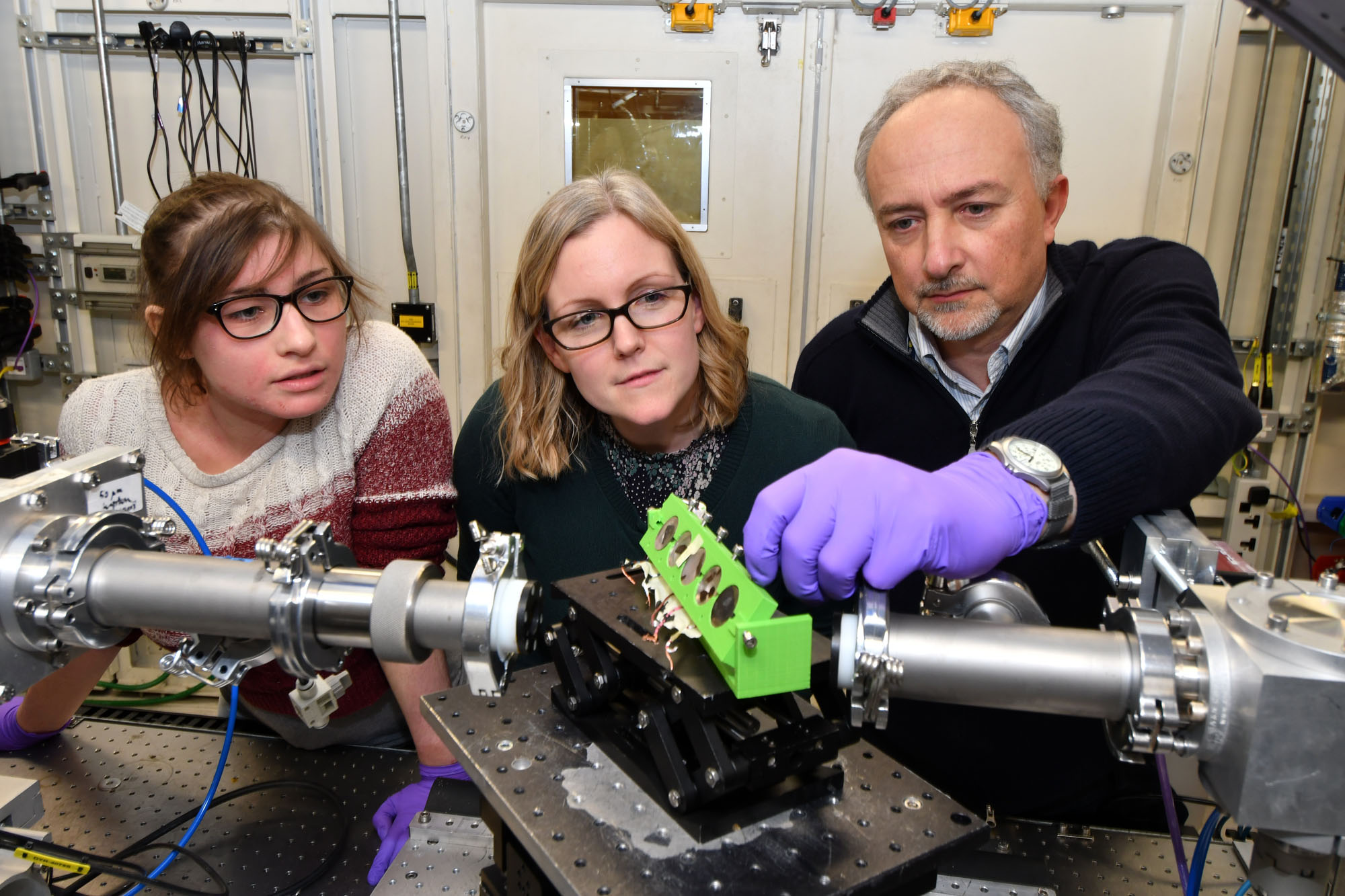 While the cultural heritage sector is already actively contributing to sustainable development in ODA countries, the report identifies several challenges facing the sector in delivering and promoting its development work to maximum potential. The low profile of the cultural heritage sector’s agency in international development, assessing impact, and access to funding are among the challenges to address. The report makes 15 recommendations to UK Government and funders to support research excellence and innovation and to accelerate the process of collaboration more effectively in order that the sector can fully realise its global potential.

“The report shows the extraordinarily imaginative work of UK heritage organisations around the world. The exceptional levels of research and international delivery are the result of past investment in higher education and professional development. With further new initiatives and support from the UK Government and others, recognising the important role of cultural heritage in the international development agenda, these and other organisations could make much more of their expertise to change experiences and lives for better in some of the poorest countries in the world.”

From 2003-16 Kate headed up The Heritage Alliance which brings together over 100 independent heritage organisations in England to create a coherent platform for policy development. During this time she took part in Europa Nostra’s major project Cultural Heritage Counts for Europe published in 2015 and, since stepping down, she has followed her interest in fostering international relations through heritage. In 2018 she produced the Alliance’s first-ever International Report on members’ international engagement and the challenges they face. She is Chairman of the independent Advisory Group for the DCMS/British Council’s £30m Cultural Protection Fund. She is also Secretary of the new Afghanistan Society and has reported to the British Council on developing heritage resources in Jamaica and Colombia while, closer to home, she is Heritage Co-ordinator for her local amenity society.

Helen Maclagan is an independent heritage and cultural specialist, based in the West Midlands. Having originally studied and trained as an archaeologist, she worked for some 20 years as Warwickshire County Council’s County Archaeologist, also playing a role in national archaeological and heritage organisations. She is currently a Vice-Chair of the Council for British Archaeology and a member of the National Trust Archaeology Panel, and has been a member of numerous other national committees. Helen joined the UK National Commission in December 2013. Since then she has been involved with World Heritage Sites (particularly the UK Tentative List) and with issues around Underwater Cultural Heritage, each the subject of a recent UK National Commission Policy Brief. Other areas of activity have related to the UNESCO Creative Cities Network, and to Culture and Conflict (with UKNC partners the Blue Shield Committee). Challenges ahead include engaging with Intangible Cultural Heritage, Diversity of Cultural Expressions and with broader issues around Culture and Development. Her interests include the engagement of local communities with the historic and natural environment and links between culture and health.

Find out about projects using satellite imagery to protect archaeological sites under threat in the Middle East, how underwater cultural heritage is sustaining communities in Eastern Africa, and how we can learn about climate change adaptation from exploring how prehistoric tropical communities adapted to climate change over 60,000 years ago.

This report provides an overview of 37 projects which demonstrate novel techniques and innovative models which could be used to help promote sustainable development in ODA countries. Download the report by clicking on the download button to the left.

20 organisations involving over 140 partners in more than 40 countries, discover some of the case studies below.

These case studies demonstrate the novel techniques and innovative models which could be used to help promote sustainable development in ODA eligible countries and contribute to UK government priorities.

Rising from the Depths

Endangered Archaeology in the Middle East and North Africa

Visit our contact page, fill out the form and select your topic of interest so we can get back to you.