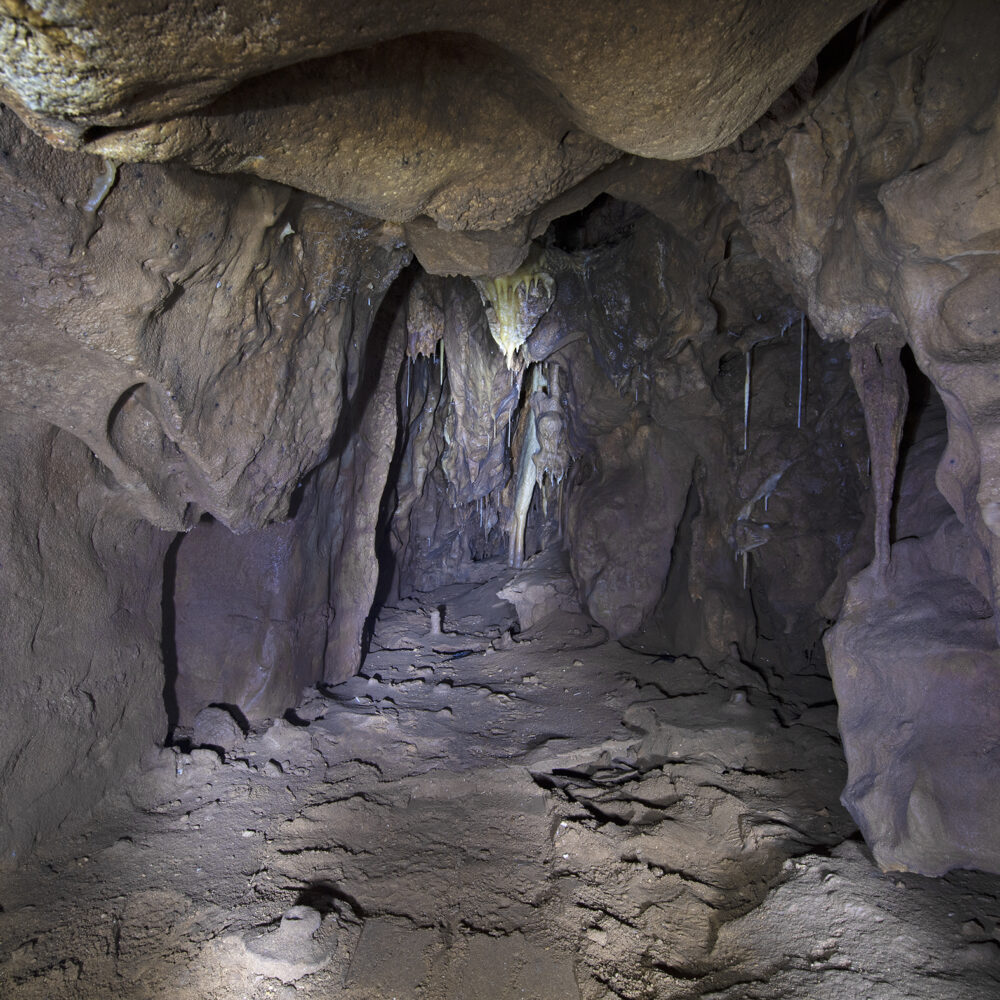 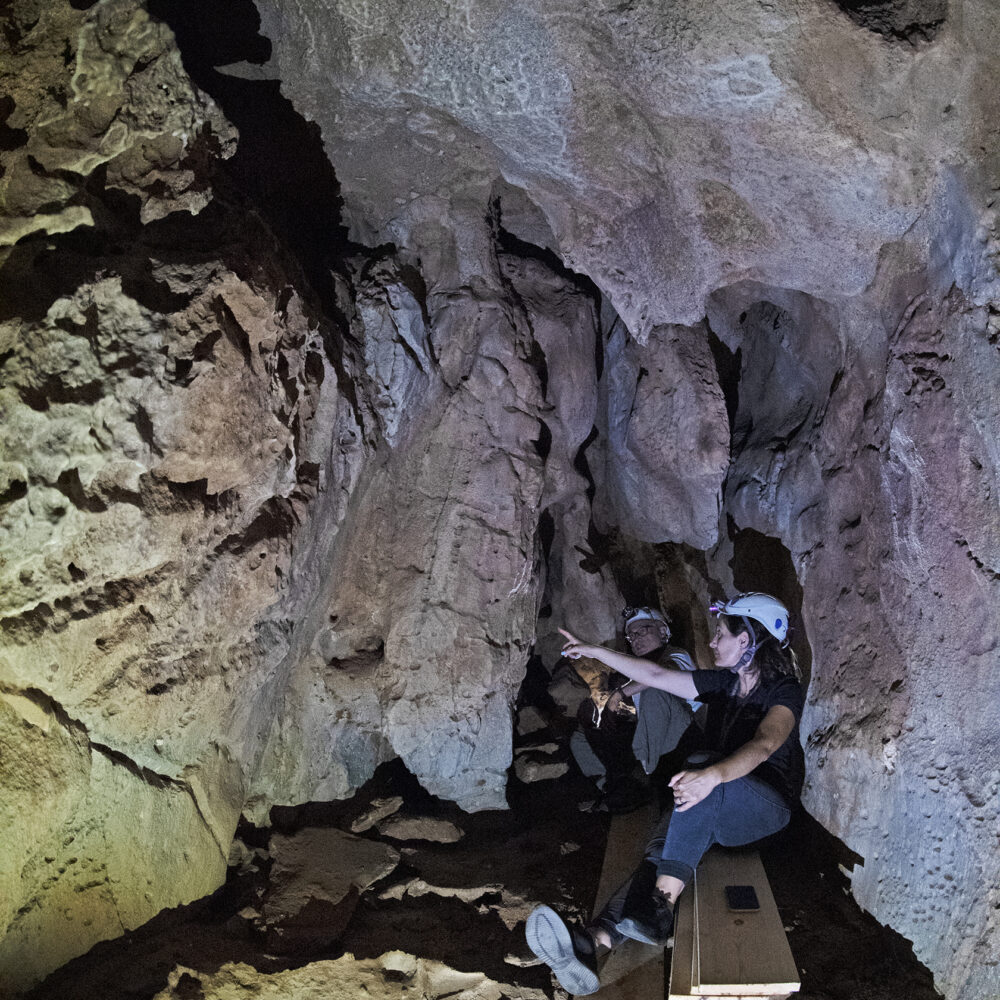 Vanguard Cave in the Gorham’s Cave Complex World Heritage Site has lived in the shadow of its sister cave, Gorham’s Cave. The cave was first excavated in 1997 and a project was stared in 2012, with the aim of determining if the cave had passages and chambers that were plugged by later sediment. 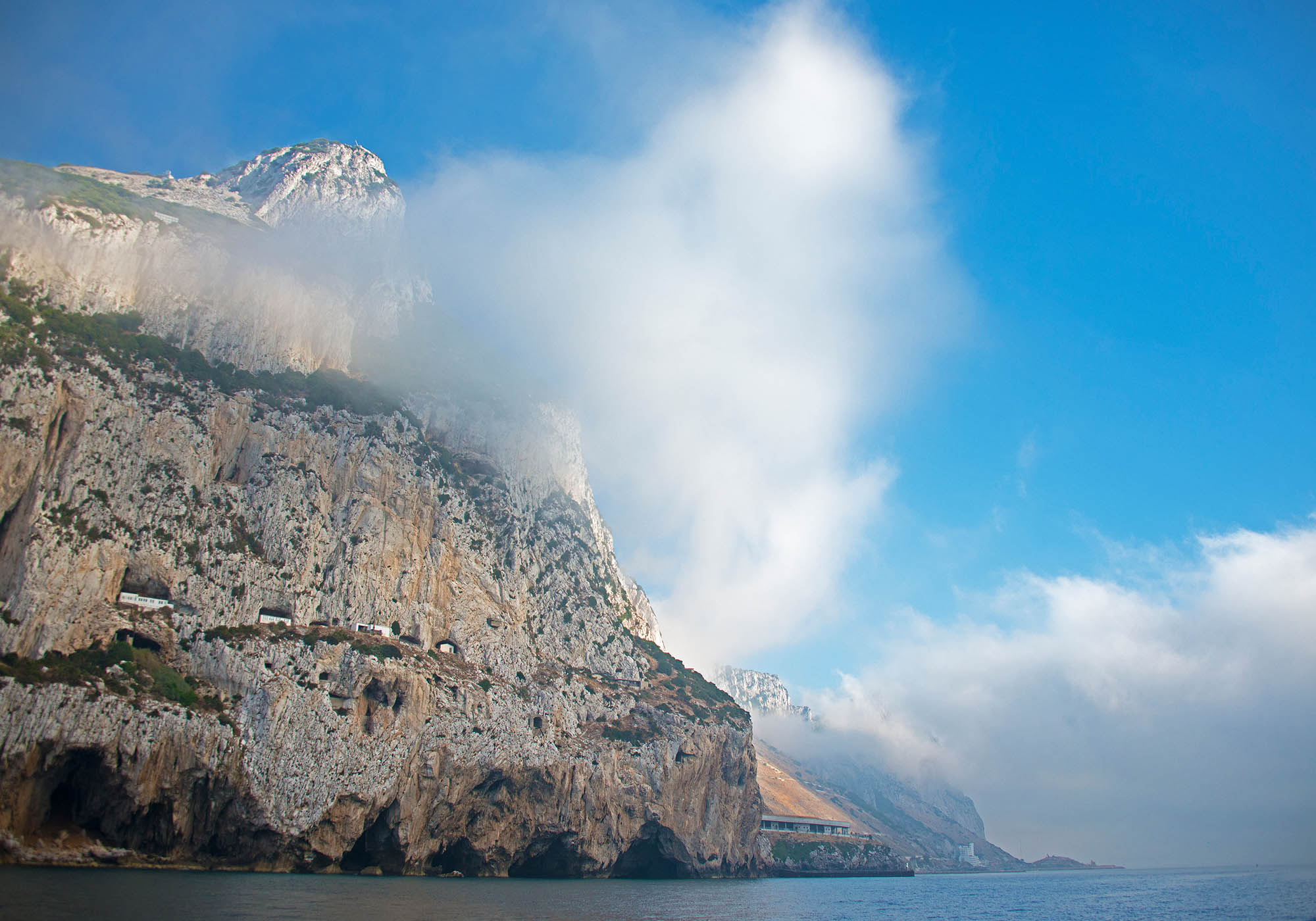 Several weeks ago archaeologists from the Gibraltar National Museum, nine years on, discovered a large chamber at the very back of Vanguard Cave. Preliminary investigation has revealed a 13-metre chamber on the very roof of the cave. This chamber had been sealed for at least 40 thousand years. Initial surface finds have produced remains of lynx, hyaena and Griffon Vulture as well as scratch marks on the walls, produced by a carnivore as yet to be identified. There is also a large whelk which must have been transported up to the chamber which, even today, is well away from the coast. There is also evidence of ancient earthquakes.

There has been wide international coverage of the new discovery. So far close to seventy articles have reported the discovery in nineteen countries, from Russia to Argentina and the United States to Hong Kong. These have included major news media such as The Guardian, Newsweek and CNN. The Canadian Broadcasting Corporation (CBC) ran an interview with Professor Clive Finlayson of the Gibraltar National Museum. National Geographic in its Russian edition also covered the story. Further reports are expected in the future.

“These are exciting finds that open a new chapter of our rich history. Knowing Vanguard cave well, I often wondered what might lie behind the sands. Now we are beginning to get a first glimpse”.

“The international interest and response has been tremendous. It clearly shows the importance of our World Heritage Site and of the research being conducted and coordinated there by our National Museum.”.