1Digital technologies can provide new ways to document, preserve and interpret different forms of heritage, and to transmit them to current and future generations.

Digital modelling, laser scanning, immersive and augmented reality, mobile apps, virtual platforms, exhibitions and site tours, for example, offer digital alternatives to physical heritage conservation, interpretation and enjoyment, particularly in contexts where heritage is at risk of disappearance or has already been damaged by conflict, climate change, disasters and/or other harmful events.

Digital technology and approaches can be used to support public and open access to heritage, build bridges across countries and communities, and connect different publics to and through heritage. Nevertheless, digital technologies can also increase economic disparities and social exclusion and have unanticipatedly harmful impacts on the environment.

1Digital technologies can provide new ways to document, preserve and interpret different forms of heritage, and to transmit them to current and future generations.

1HeritageCAVE: HOW VIRTUAL HERITAGE TECHNOLOGY GIVES NEW LIFELINE TO SUSTAINABLE DEVELOPMENT FOR HERITAGE COMMUNITIES AND ECONOMY IN THE GLOBAL SOUTH.

In 2009, when the Reanimating Cultural Heritage project began, Sierra Leone was still recovering from a decade-long civil war. Culture and heritage were low priorities for the national government, and Sierra Leone’s National Museum had suffered from years of neglect. In contrast, many museums in the UK had rich collections and displays of Sierra Leonean cultural heritage. The AHRC-funded Reanimating Cultural Heritage project, led by Paul Basu, sought to reconnect this diaspora of Sierra Leonean heritage collections, as well as the institutions that cared for them, with the National Museum in Freetown. At the heart of the project was a programme of knowledge exchange and capacity building, enabling the National Museum to digitize its collection, overhaul its displays and develop new community and education programmes. Short video documentaries were produced with aspiring young filmmakers, bringing to life what were perceived as dead and dusty objects in the museum. The project sought to explore how breathing new life into heritage collections could revivify institutions such as the National Museum, and how these cultural institutions could, in turn, contribute to the wider post-conflict reanimation of Sierra Leone. Mindful of inequalities in digital access, the project worked both online and offline with communities throughout Sierra Leone and its diaspora. The Sierra Leone Heritage online resource was subsequently adopted as the official website of the National Museum. Through the School Heritage Club network the project helped to establish, many more young people are taking an active interest in their cultural inheritance.

Digital technologies have been used in many innovative ways in heritage work, from recording high resolution images of heritage, to modelling invisible structures, and making heritage accessible to new audiences. However, such activities give rise to many challenges: who benefits most from their use, how do we mitigate their harms, and are these technologies as sustainable as they are usually considered to be? Invariably it is the companies designing the technologies, academics building their careers, rich tourists wanting a tech-mediated augmented reality experience, and tourist agencies and companies mining the data who benefit most, rather than the world’s poorest and most marginalised people and communities who have long lived alongside much rich heritage. The research actions of the UNESCO Chair in ICT4D are largely focused on understanding and changing policy on how best such potential harms can be mitigated, as we seek to serve the interests of those who are usually ignored. In particular our Digital-Environment System Coalition (DESC) launched in 2021 brings together scientists, companies and civil society organisations to think afresh about how more holistic approaches can be introduced to counter the often anti-sustainable practices of the digital tech sector that harm our global heritage. 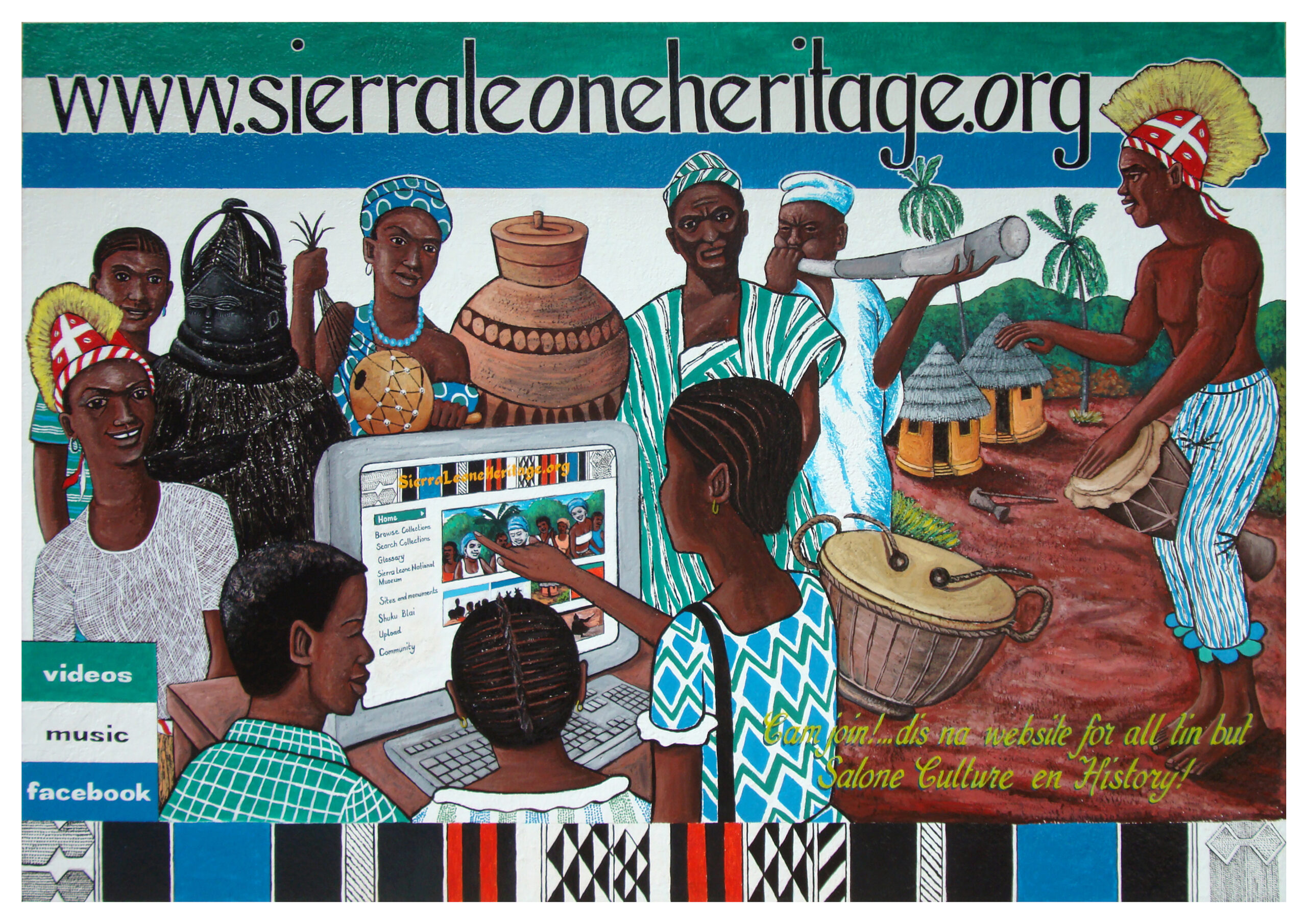 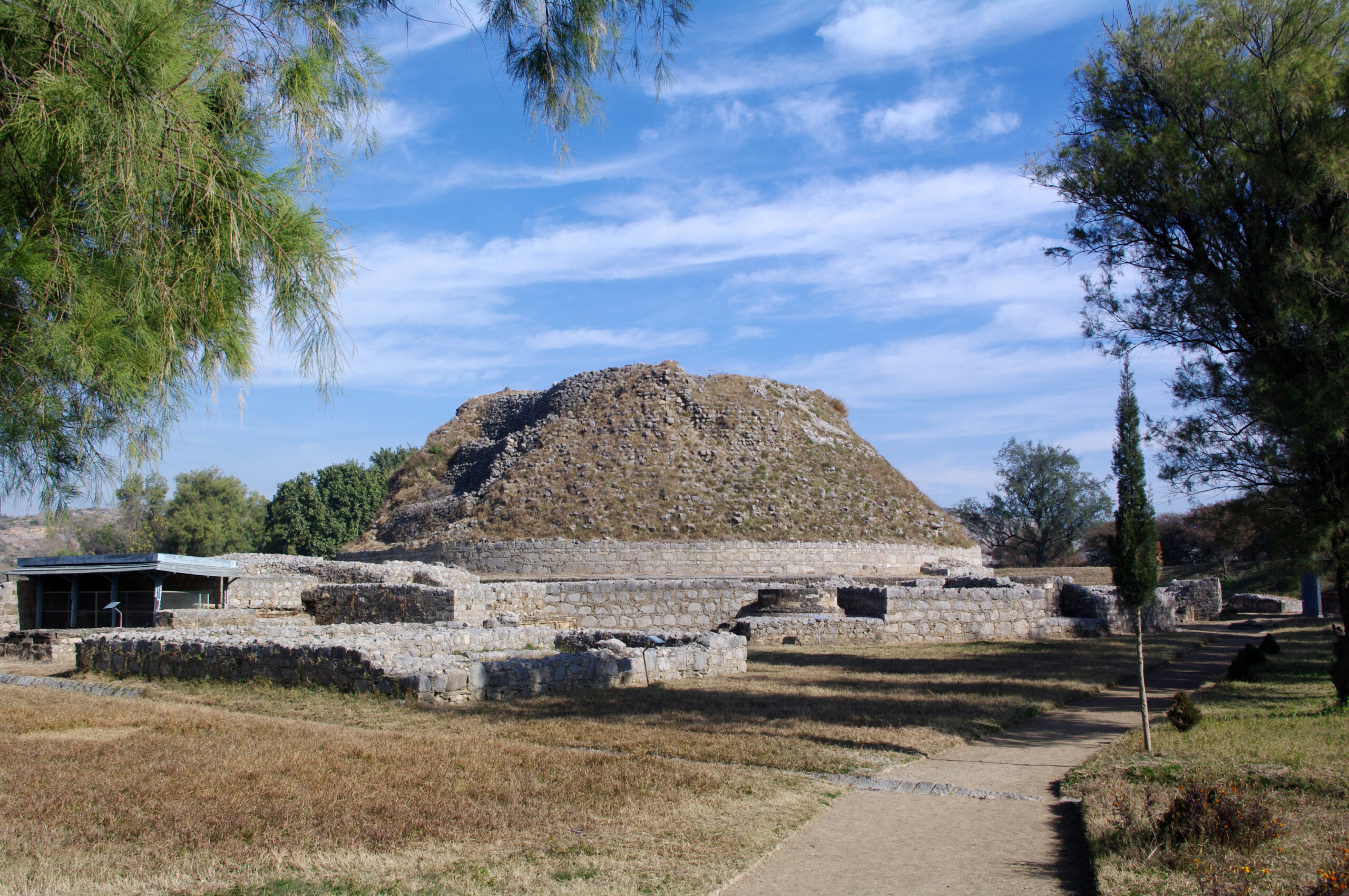