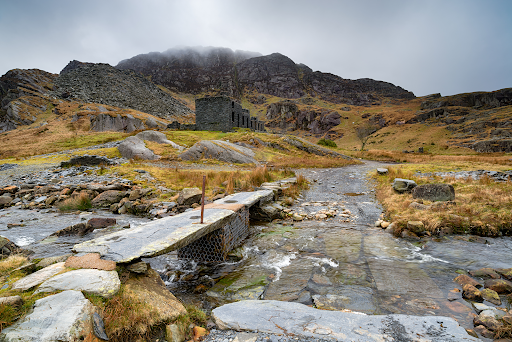 The Slate Landscape of North-West Wales will be the UK’s next preferred nomination for UNESCO World Heritage Site status, Heritage Minister Michael Ellis announced today. The area – which runs throughout the county of Gwynedd – is said to have “roofed the 19th century world” as slate from its mines was exported around the globe. The landscape was assessed for World Heritage Status by a UK panel of experts this summer and it will be formally presented to UNESCO next year. It will then be considered by the International Council of Sites and Monuments followed by the World Heritage Committee in 2021. Should it be approved, the Slate Landscape will join the likes of Grand Canyon National Park, The Great Barrier Reef and the English Lake District as a designated UNESCO World Heritage Site 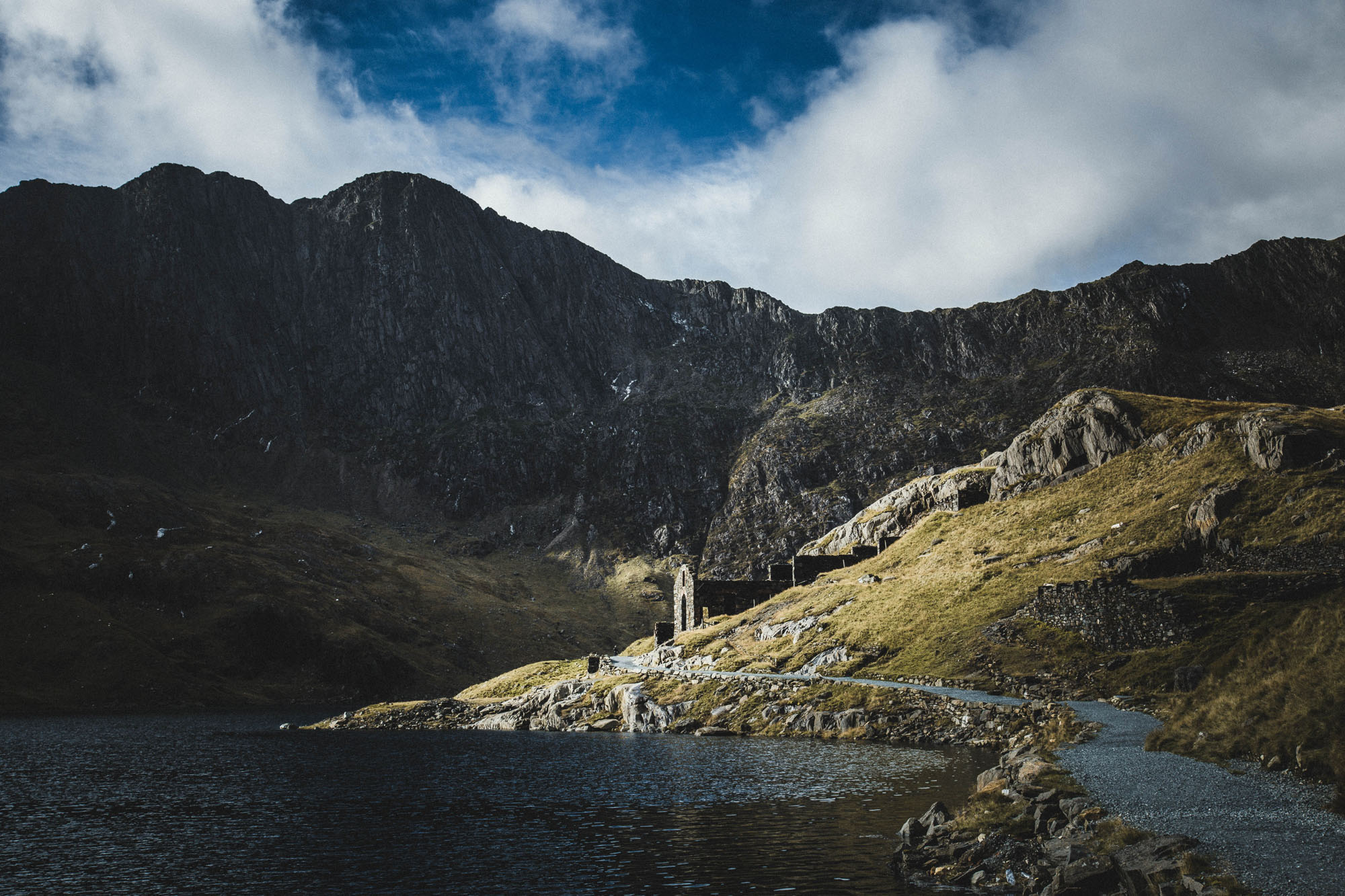 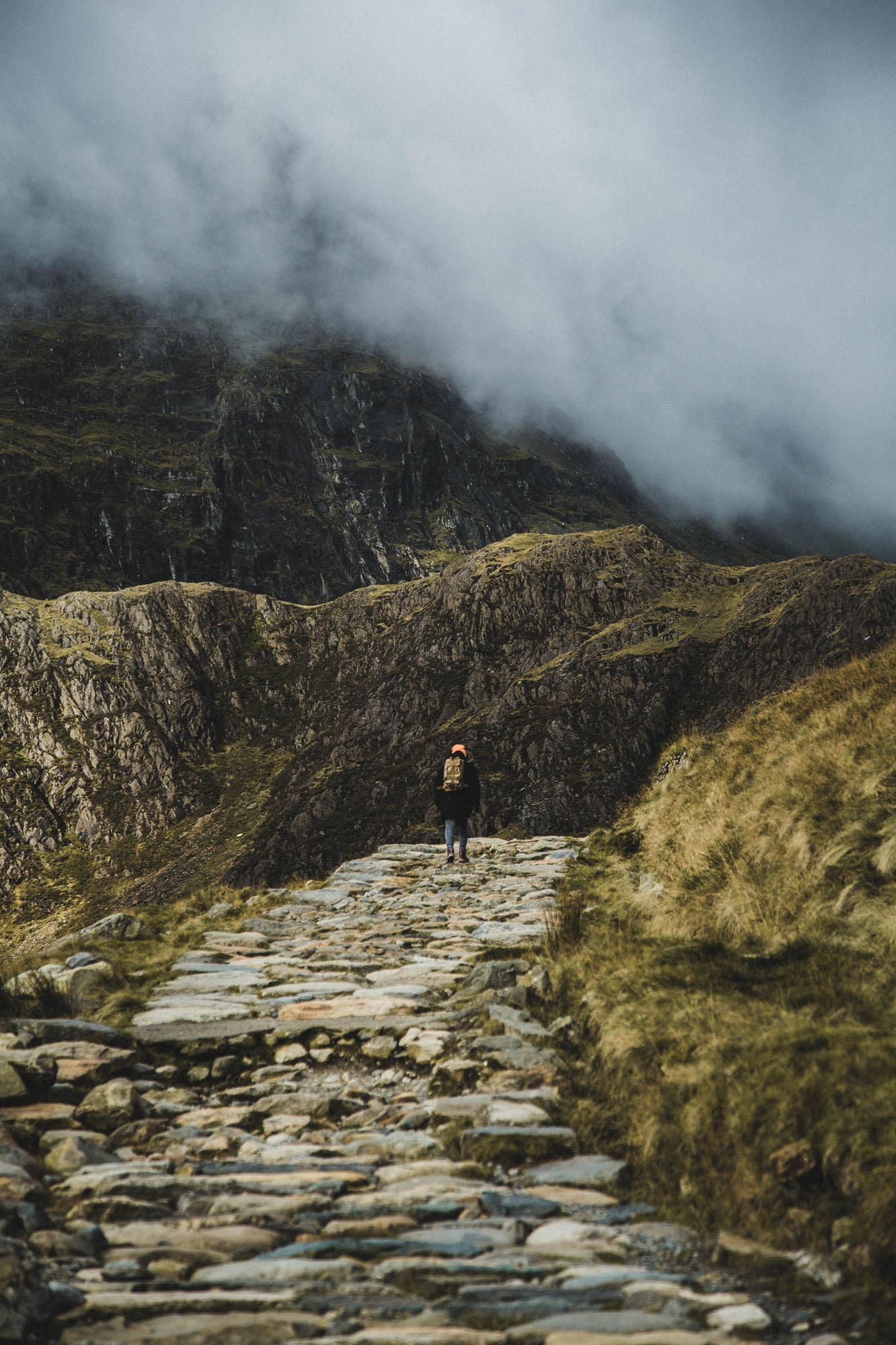 The site was the world’s greatest exporter of slate during the mid 19th century, becoming a key part of the social and economic fabric of North-West Wales. The slate mined from the area also had a significant impact on global architecture with its materials used on a vast range of buildings, from terraces to palaces all around the world.Welsh slate has been used in some of the most iconic buildings in the world such as the White House (USA), the Hôtel de Ville (Paris, France) and Sandhurst Royal Military College (UK). It can also be seen as other UNESCO World Heritage Sites such as Westminster Hall at the Palace of Westminster (UK), Melbourne Exhibition Hall (Australia) and Port Royal (Jamaica). Current uses for the slate landscape include downhill bike trails, the world’s longest and fastest zip line, food and drink produce (including cheese, wine, gin and ale), glamping, rally course, underground trampolines, a diving centre …and of course the production of slate!

Penrhyn Slate Quarry and Bethesda, and the Ogwen Valley to Port Penrhyn

Gorseddau and Prince of Wales Slate Quarries, Railways and Mill

Ffestiniog: its Slate Mines and Quarries, ‘city of slates’ and railway to Porthmadog

If inscribed it would be the fourth UNESCO World Heritage Site in Wales, alongside the Blaenavon Industrial Landscape, the Castles and Town Walls of King Edward at Gwynedd and the Pontcysyllte Aqueduct. 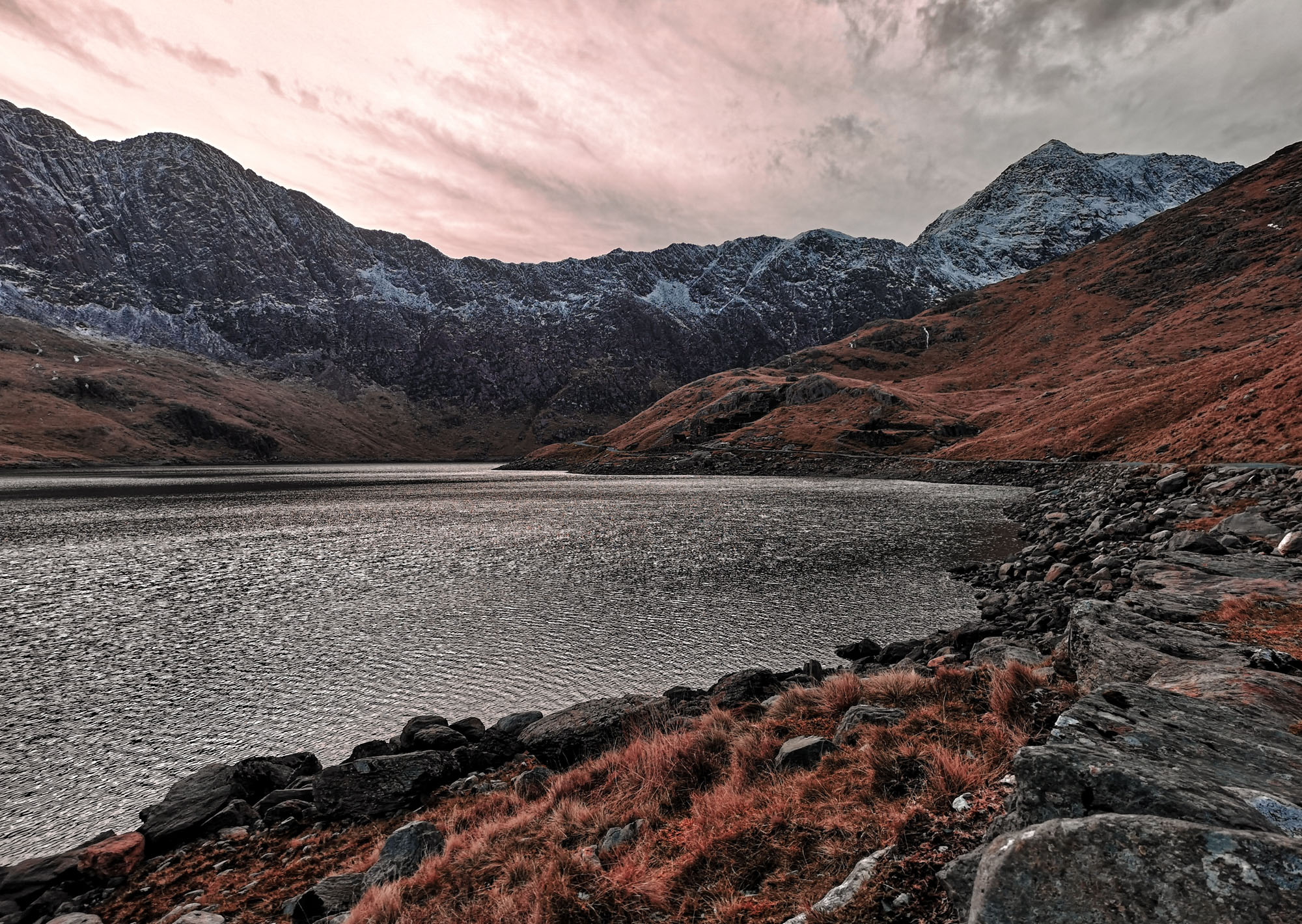 Minister for Arts, Heritage and Tourism

"Gwynedd’s slate landscape is hugely important. Its vast quarries and mines have not only shaped the countryside of the region but also countless buildings across the UK and the world. This is a crucial milestone on the road to becoming a World Heritage Site and the global recognition that brings. While the UNESCO nomination process is very thorough, I believe this unique landscape would be a worthy addition to the list.”

“It gives me great pleasure to see that the world-renowned slate landscape of Gwynedd has been selected as the UK Government’s preferred UNESCO World Heritage Site nomination. An accolade such as this not only highlights the immense beauty and history that Wales has to offer but also acts as a catalyst to investment and tourism. The status which is globally recognised would help to revive and grow the economy of the slate areas that have had such a significant influence on the communities and heritage of North-West Wales.” 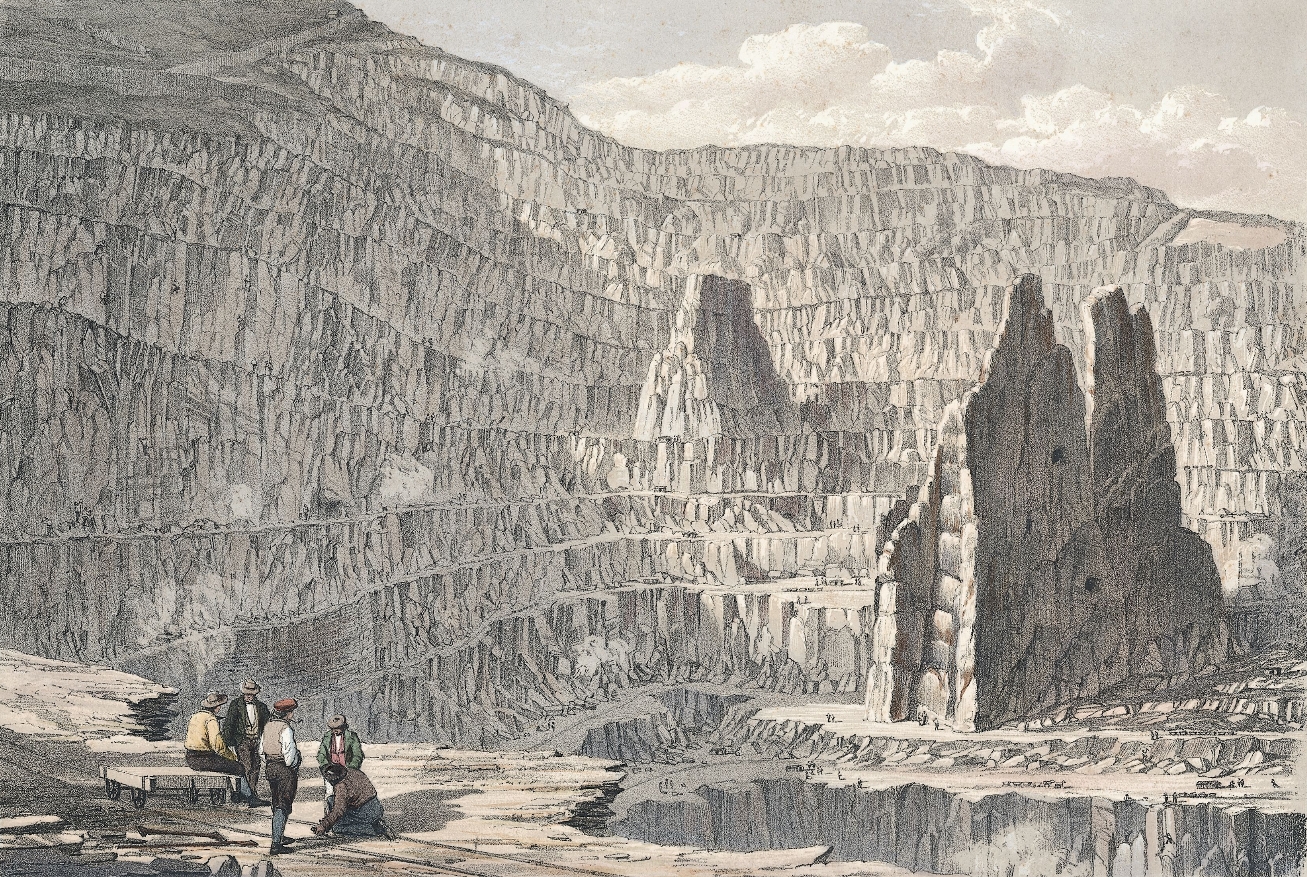 The UK currently has 31 other UNESCO World Heritage Sites and can nominate one site per calendar year. Jodrell Bank Observatory was nominated in January 2018, and has recently undergone an evaluation mission by UNESCO’s expert advisers. A decision on inscription for that site will take place during the World Heritage Committee meeting next summer 2019.

A Parliamentary reception on the Slate Landscape, attended by the Minister for Arts, Heritage and Tourism, took place on 23 October 2018.

Become an expert reviewer for the Newton Prize

The next Democratic Presidential Debate is December 19, 2019. Previous debates have devoted mere minutes to the topic of nuclear weapons. Here’s what the candidates have said about nuclear weapons.