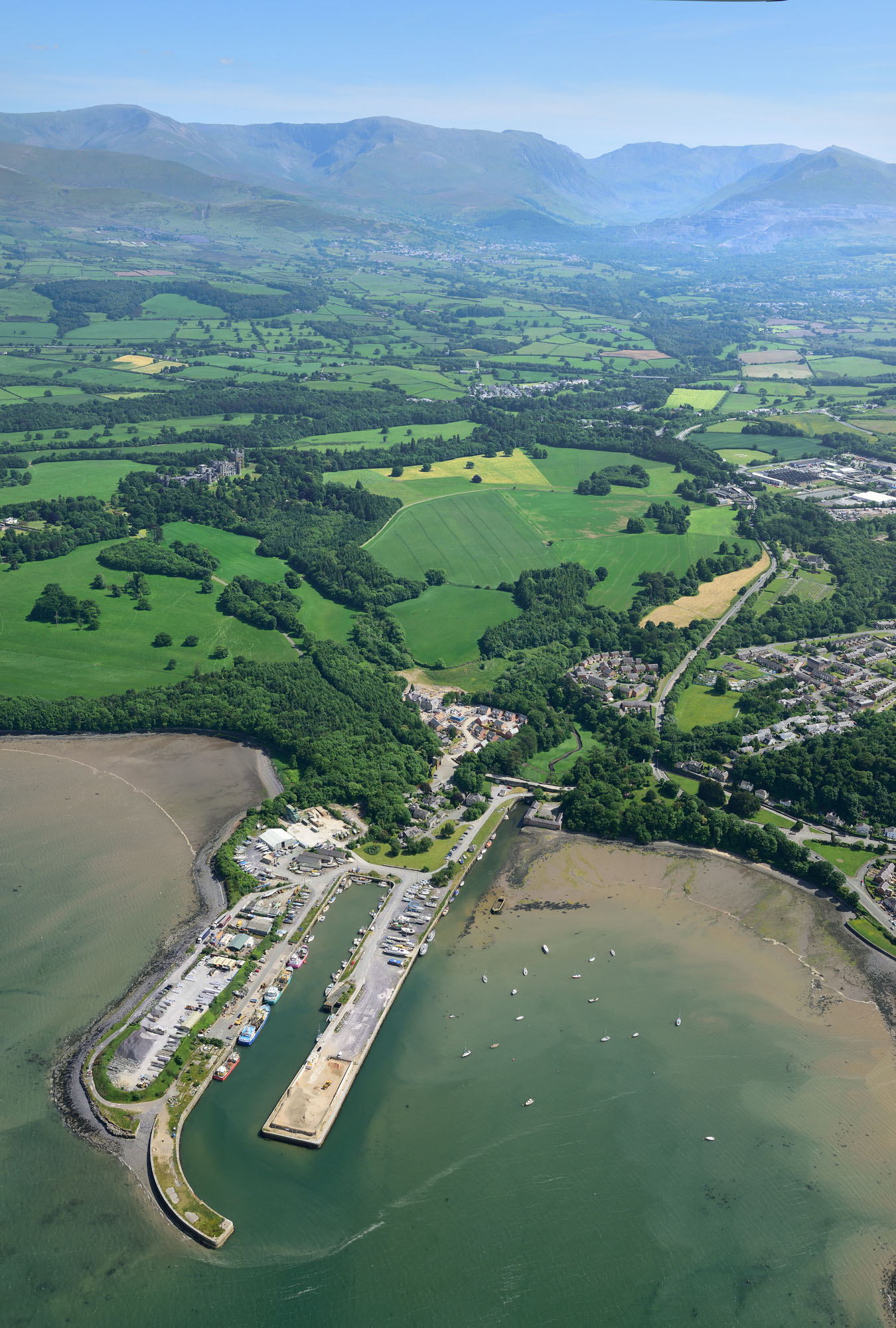 The Slate Mining Landscape of North West Wales could be the UK’s next World Heritage Site, Heritage Minister Helen Whately announced today as she submitted the formal nomination to UNESCO.

If accepted, the landscape will become the UK’s 33rd UNESCO World Heritage Site and the 4th in Wales, following the Pontcysyllte Aqueduct, Blaenavon Industrial Landscape and the Castles and Town Walls of King Edward in Gwynedd.

The landscape – which runs throughout the Welsh county of Gwynedd – became the world leader for the production and export of slate during the 18th century. While slate had been quarried in North Wales for over 1,800 years and was used to build parts of the Roman fort in Segontium in Caernarfon and Edward I’s castle in Conwy, it wasn’t until the Industrial Revolution that demand surged as cities across the UK expanded with slate being widely used to roof workers’ homes and factories. 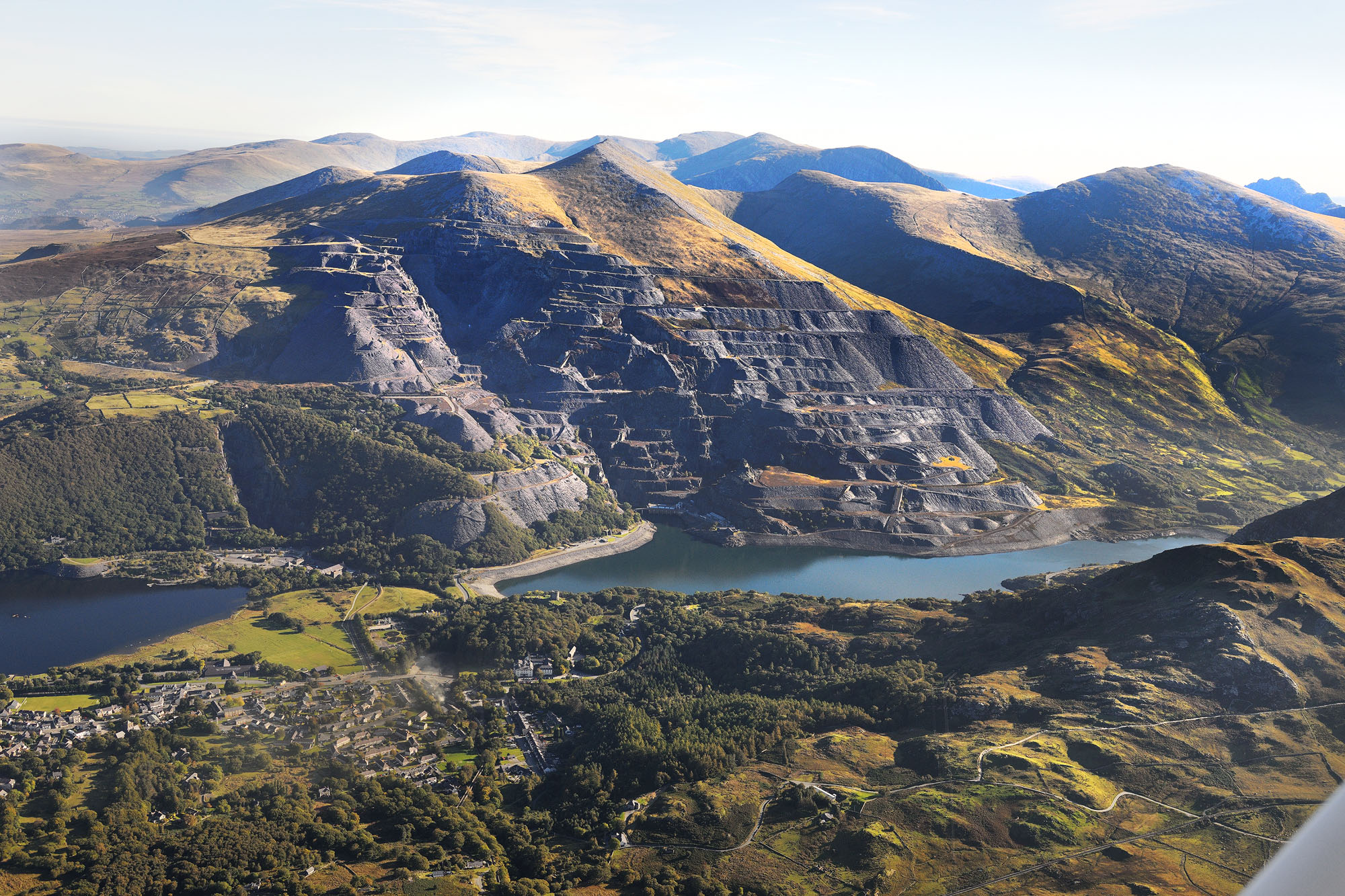 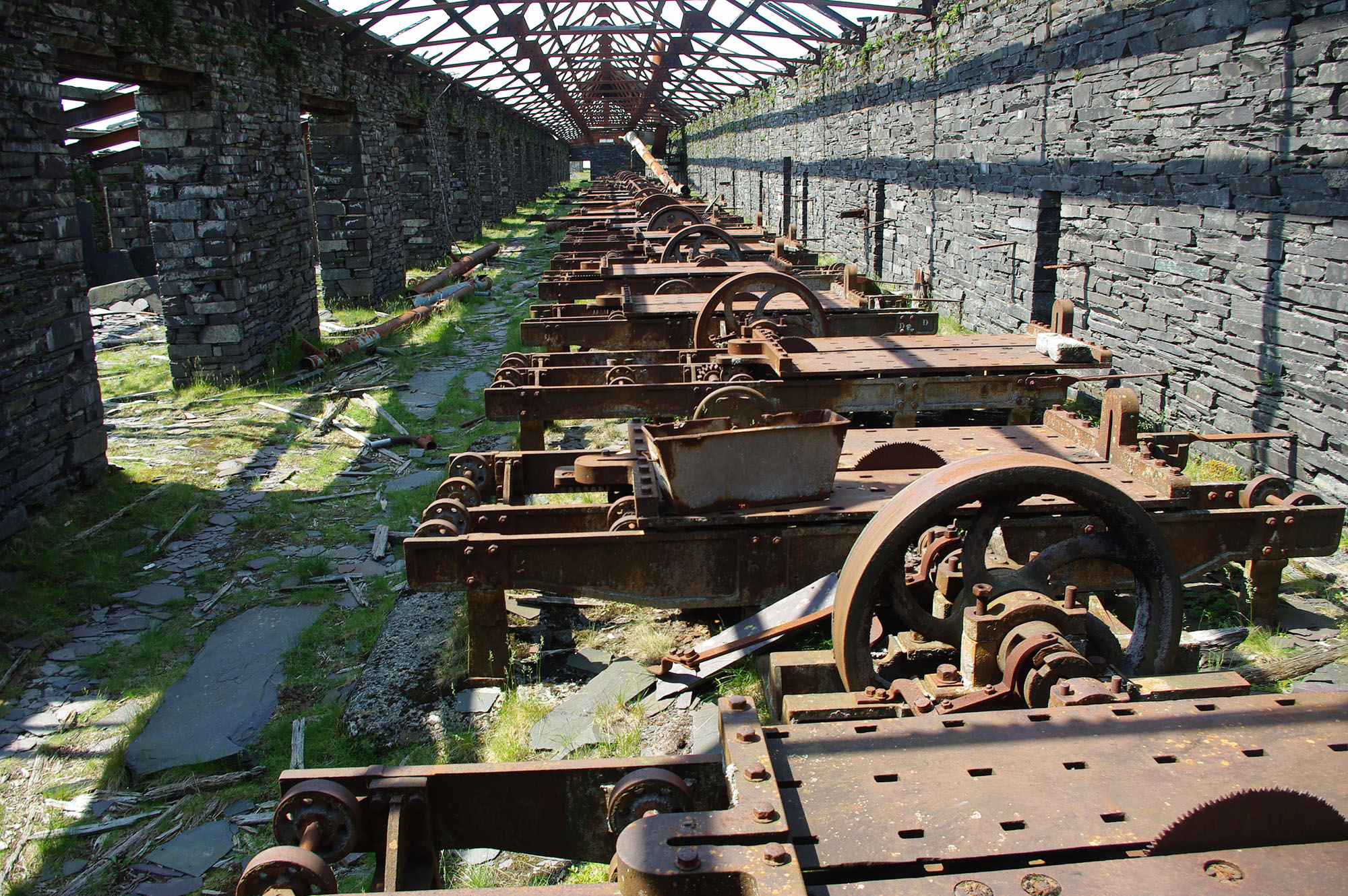 By the 1890s the Welsh slate industry employed approximately 17,000 and produced 485,000 tonnes of slate a year. The industry had a huge impact on global architecture with Welsh slate used on a number of buildings, terraces and palaces across the globe including Westminster Hall, the Royal Exhibition Building, Melbourne, Australia and Copenhagen City Hall, Denmark.

Prime Minister of the United Kingdom

"This distinctive corner of our country is already on the map, having sent its slate across Britain, Europe and even Australia, and a UNESCO accolade would only propel it further"

"I congratulate the Slate Landscape of North West Wales on drawing together an impressive nomination which recognises the global contribution of the fantastic building material that is Welsh slate. Of course, it is not just slate itself that is being put forward for World Heritage Site status, but the fascinating culture and dramatic landscape associated with the industry. Llongyfarchiadau Tirwedd Llechi Gogledd Orllewin Cymru" 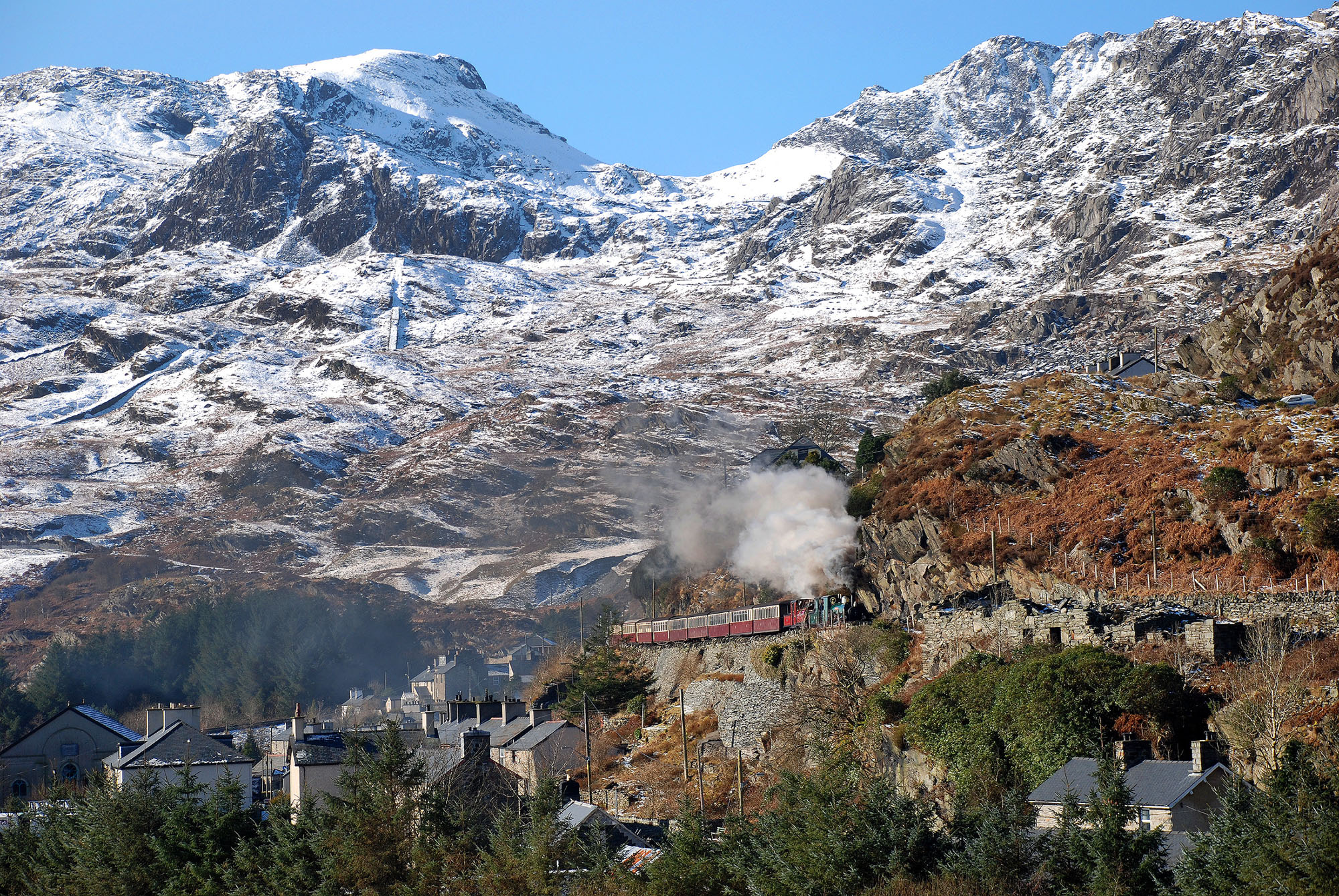 "The incredible slate landscape is hugely significant to North-West Wales and its industrial heritage. The area is described as having ‘roofed the 19th-century world’ and the slate from the mines continues to have an influence on architecture around the world."

"This nomination is an excellent way to recognise the importance of Wales’ slate mining heritage and will bring benefits not only to Gwynedd but the whole of North Wales by attracting visitors, boosting investment and creating jobs."

As well as the international demand for Welsh slate, between 1780 and 1940 the area was also home to a number of ingenious developments in quarrying and stone processing and railway technology for mountainous environments.

The landscape of today has been transformed on a monumental scale due to hundreds of years of mining in the area. The nomination to UNESCO reflects this and the international significance of Welsh slate in ‘roofing the 19th century world’.

The Slate Landscape of North West Wales has now been formally presented to UNESCO as the UK’s next nomination for inscription on the World Heritage List by the Department for Digital, Culture, Media and Sport (DCMS) in cooperation with the Welsh Government and Gwynedd Council.

"We are delighted that the Slate Landscape of North Wales will be put forward as the next UK nomination for inscription as a World Heritage Site. Wales has a unique and varied industrial heritage that is rightly celebrated." 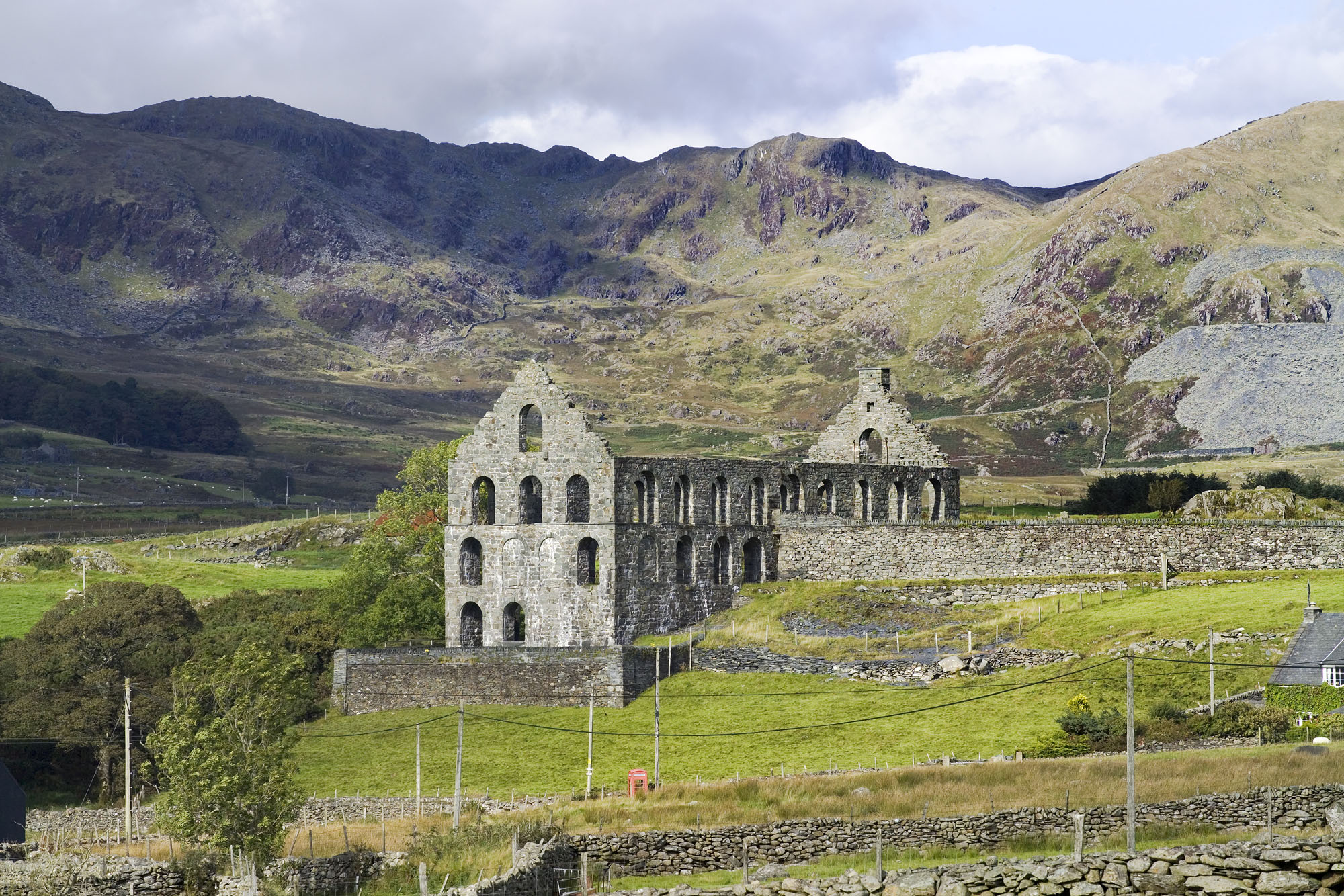 Continue your exploration of the UNESCO universe 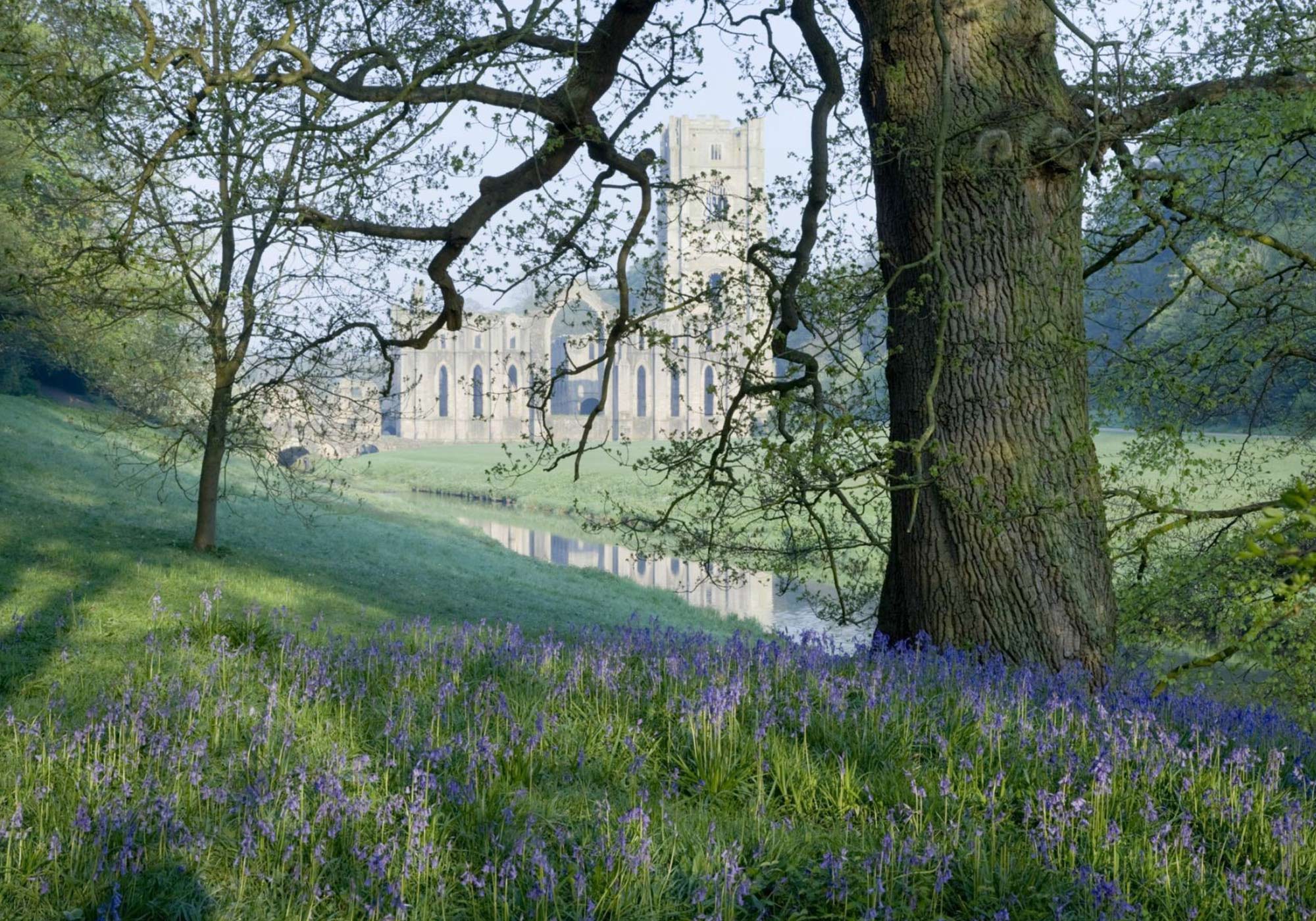