The Lovell Telescope and
Sputnik 1 by UNESCO. 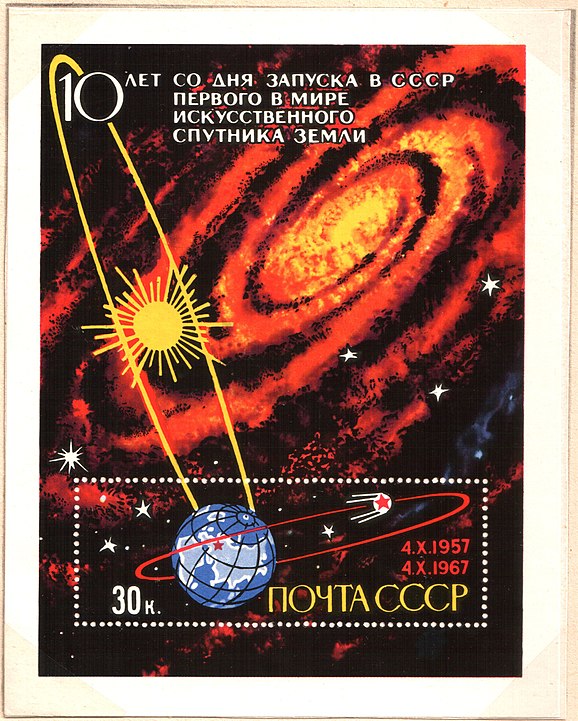 Sputnik 1, “Satellite-1”, or “PS-1”, was the first artificial Earth satellite. The Soviet Union launched it into an elliptical low Earth orbit on 4 October 1957, orbiting for three weeks before its batteries died, then silently for two more months before falling back into the atmosphere.

The satellite itself was easily tracked, as it carried a transmitter that sent out a regular ‘ping’. The carrier rocket itself, however was a different matter. The only place in the world that would be capable of tracking it with radar was the near-complete Lovell Telescope at Jodrell Bank.

Lovell was persuaded by a phone call ‘from London’ that this was important as the rocket was an intercontinental ballistic missile. The architect summoned all the parties required and work previously expected to take months was completed in 48 hours driven by the stimulus of the excitement of Sputnik. On 11 October, the Sputnik carrier rocket was tracked for the first time with a radar set attached to the telescope.

The success of Sputnik led Jodrell Bank and the Lovell Telescope to be drawn into the tracking of spacecraft, working with both American and Soviet Missions. 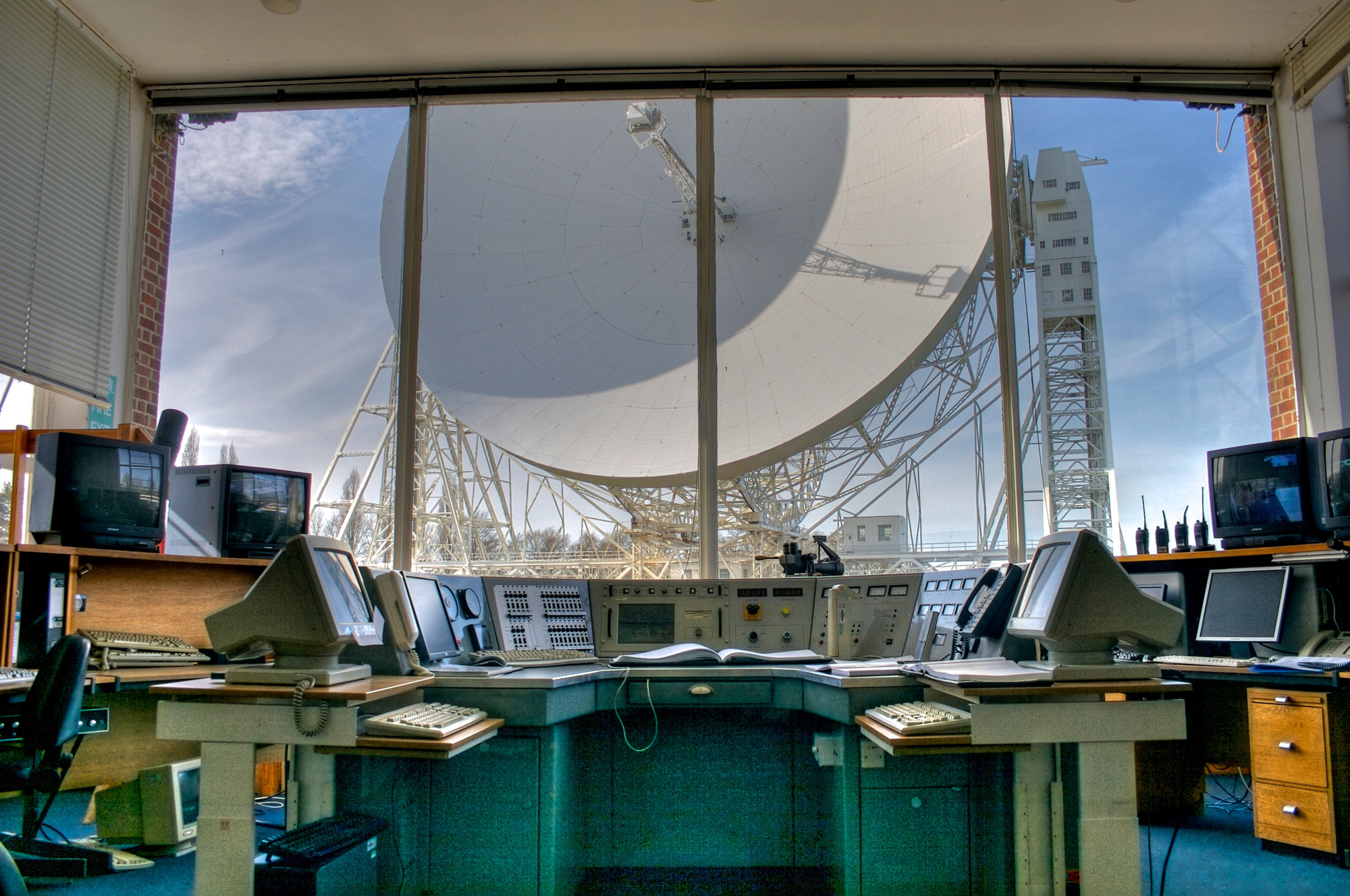 The Lovell Telescope was built in 1957. Photo courtesy of Jodrell Bank.

Read more about Jodrell Bank, from our long reads to our short stories and portraits.