Dr Mickiewicz works to understand the roles that certain bacteria play within disease, focusing specifically on their contributions to antibiotic resistance.

Antibiotic resistance is considered by the World Health Organisation to be one of the biggest threats to global health, causing an estimated 700,000 deaths per year. One of the strategies that bacteria have adopted in order to obtain resistance is the temporary removal of their cell walls. By doing so whilst in our bodies, bacteria rid themselves of the attached markers that our immune systems use to locate and attack them.

This innovate research is impressive, however, Dr Mickiewicz wants to take it further by exploring the specific interactions that L-form bacteria have with the human body. Ethically speaking this is difficult, however, our 2019 Rising Talent Dr Turco has pioneered the use of ‘organoids’, small, 3-D tissue cultures, and Dr Mickiewicz intends to build upon this in order to further her research goals ethically.

Organoids are capable of self-organisation and self-renewal, so are incredibly useful for modelling interactions between bacteria and their various hosts. As Dr Mickiewicz explains, “organoids represent stable, reproducible and ethical models which have been previously used to simulate host interactions with walled bacteria”. L-form antibiotic resistance has been implicated in urinary, respiratory, cardiovascular and cerebrospinal infections. Affecting so many organs, this research is far-reaching and therefore has a wide range of clinical applications. 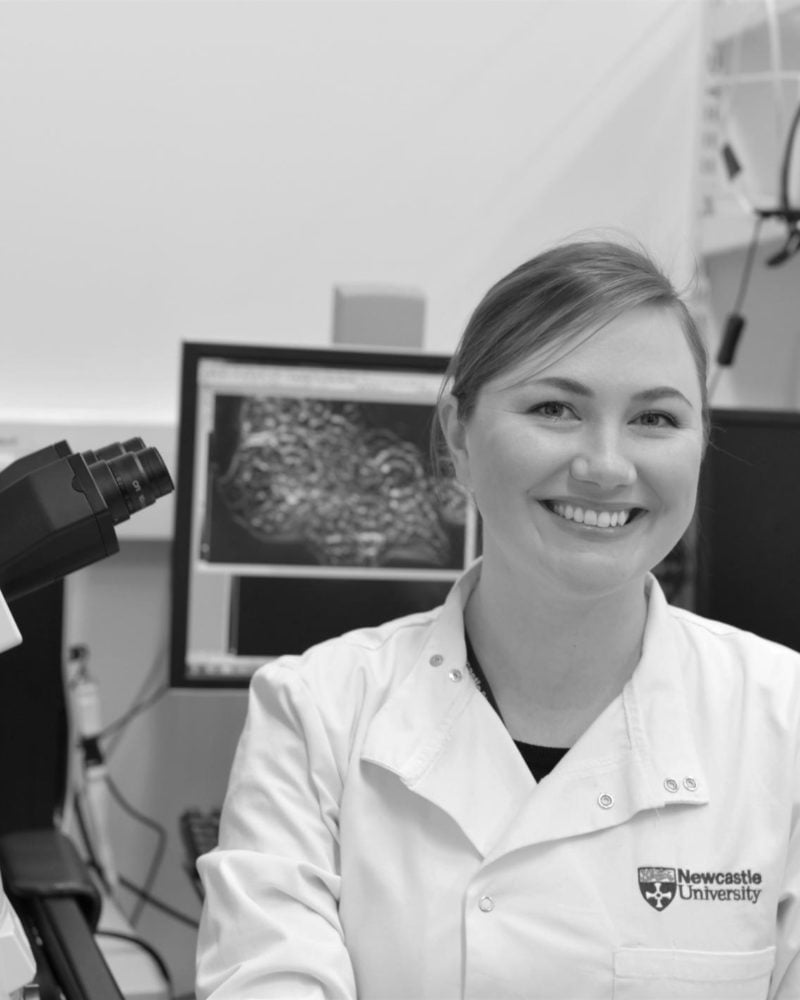 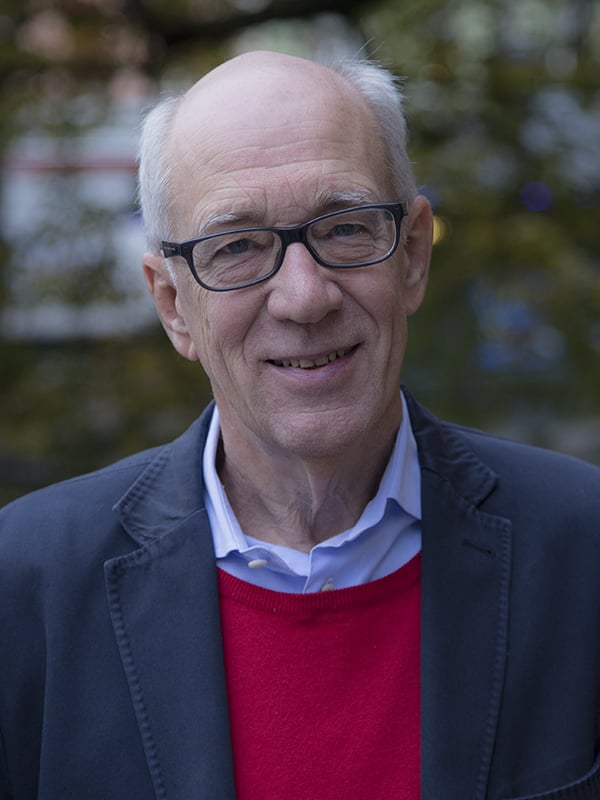 Meet the #2020Shortlist and browse through their research profiles

Applications: How and What?

Meet our Past Alumnae