As an Expert Advisor and Director of Bradford UNESCO City of Film, David Wilson works to drive sustainable development through culture and creativity.

David Wilson is the director of Bradford UNESCO City of Film and is an expert advisor to the UK Commission to UNESCO on the development of creative cities. With a long career history in developing cultural programmes, and extensive knowledge on the use of culture and creativity as a driver for sustainable development, he has provided mentoring and support to many candidate cities applying to join the UNESCO Creative Cities Network over the past decade.

Looking further afield, David is Guest Professor at the Beijing Film Academy Modern Creative Media College and Fellow in Film at the University of Bradford (UK). In May 2019 he was appointed as international chair to the Editing Committee of China’s Blue Book of Film – an annual publication on the development of the global film industry, published by the Chinese Academy of Social Sciences. 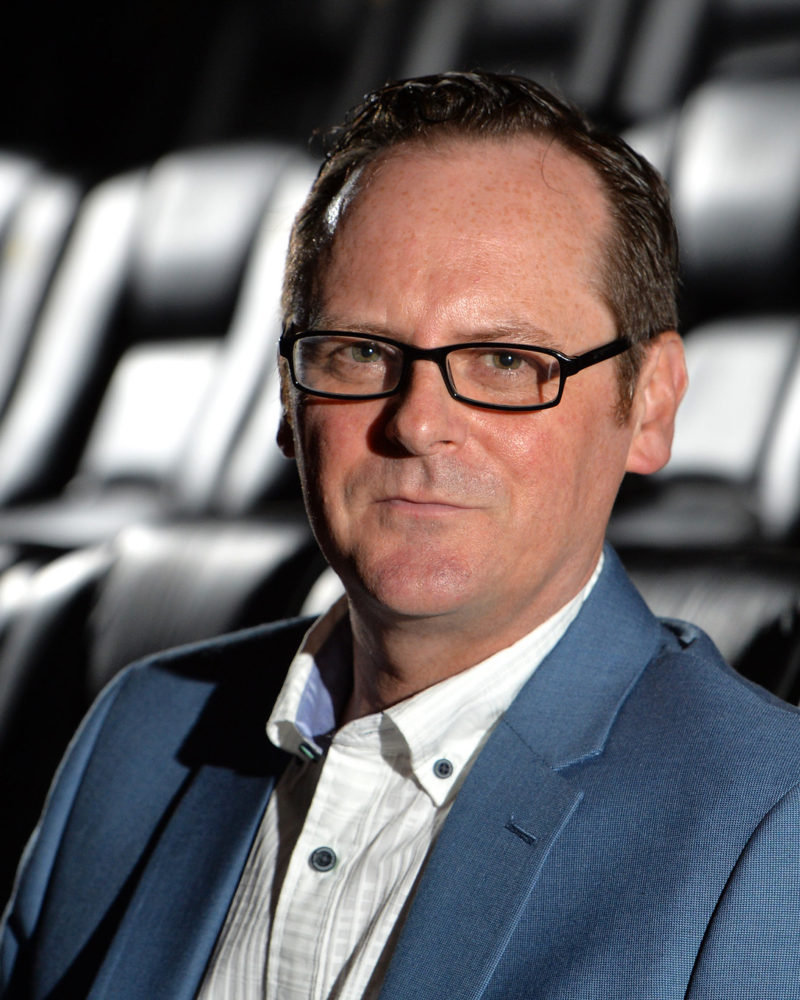 “This is a long term strategy to empower communities, increase educational attainment levels and drive inward investment and it works on many levels. I have witnessed the real transformative power of film in education.”

David Wilson, Speaking of his move to University of Bradford Campus to spearhead UNESCO City of Film work.

David Wilson is Director of Bradford UNESCO City of Film and acts as an expert advisor on film and media literacy.

Director of Bradford UNESCO City of Film and Expert Advisor to the UKNC for UNESCO on Film and Media Literacy. 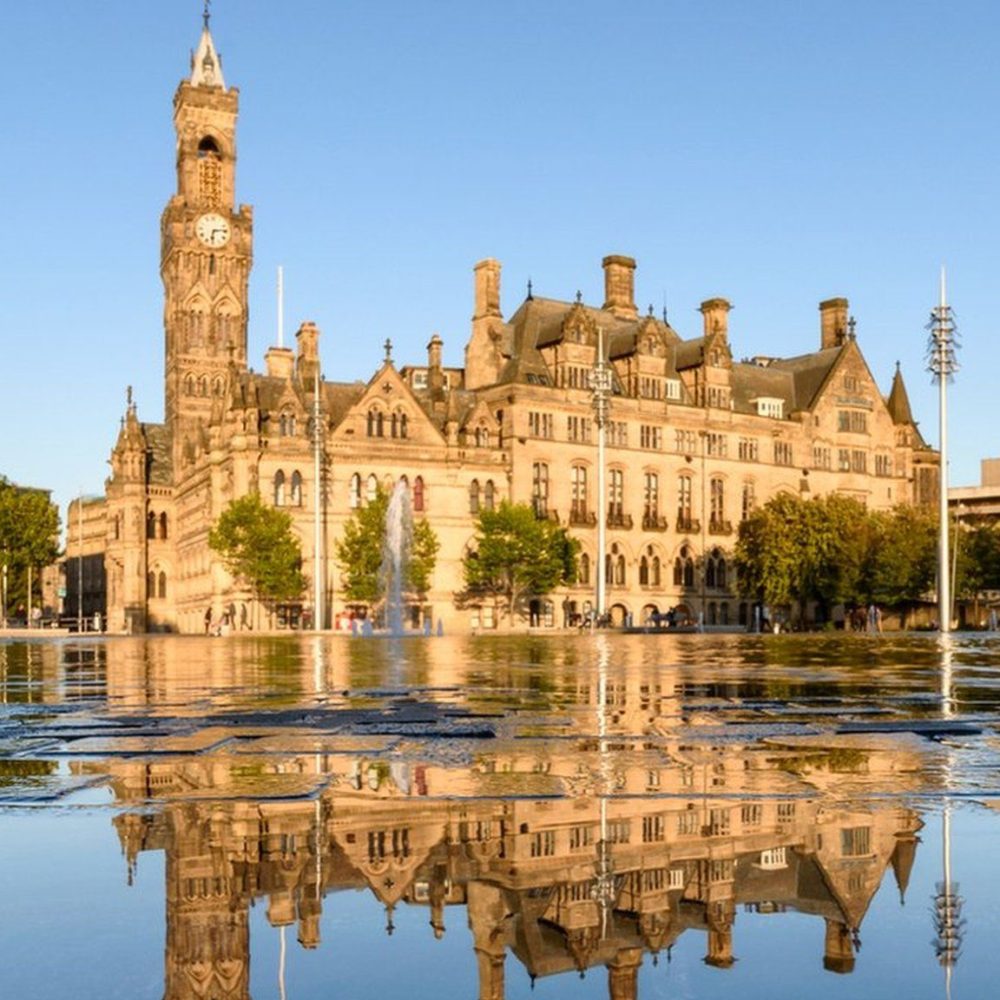 More about the UCCN

Read about some of David’s published work on our website, as well as other material, news and articles

As the world’s first UNESCO City of Film, Bradford has a rich international film heritage and is paving the way for other Creative Cities to follow. Here is an overview of the projects that the CoF creative team have facilitated over the past four years.

Hear from Director of Bradford UNESCO City of Film, David Wilson, as he discusses the fantastic opportunities available to people of all ages interested in learning more. Whether about or through film, formal or informal, group or individual, there are so many learning opportunities thanks to David and his team.

Join David Wilson as he takes you on a tour of Bradford City, highlighting its rich cultural history and discussing its influence on the creation and cultivation of film and media throughout history.

An annual event, the Golden Years Film Festival is an exciting programme of film screenings, talks and events around Bradford in order to celebrate its rich cultural heritage.

“The UNESCO status gives us a great calling card. British film and TV productions sell well internationally and are regarded amongst some of the best content in the world. […] We are not rewriting the script here, we are adding to an amazing heritage and using that to inspire future generations.”

David Wilson, Speaking on the move of Bradford UNESCO City of Film to University of Bradford offices.