In 2008, Karen co-founded New Media Networks, an international communication, production and training consultancy that works globally on content creation and media strategies. The company undertakes regular work with international and national broadcasters, the BBC, organisational members of the Commonwealth Family, the UN and regional agencies. In these contexts, Karen has developed a range of events and activities designed for broadcast i.e. masterclasses, showcases, training and discussions, which include Media Literacy.

Karen spent nine years at the BBC and throughout this time she has worked in World Service Education on global broadcast projects, as Director of Education for the BBC World Service Trust (now Media Action) and lead on a new educational partnership between BBC World Service and the UK Foreign and Commonwealth Office.

She also has 20 years of experience working across the UK as an Arts and Media Practitioner with community-based Arts Companies, producing independent programmes for BBC Radio 4 and 5Live, as well as creating and co-leading ‘SoundRadio’.

Karen has dedicated her time to vital charity efforts throughout her career, having participated as a member of the UNAIDS Communications Task Force: aids2031, Chair of Newham’s Community Health Council and a board member of ‘Acting Up’, a charity building digital platforms for self-advocacy for people with learning disabilities. 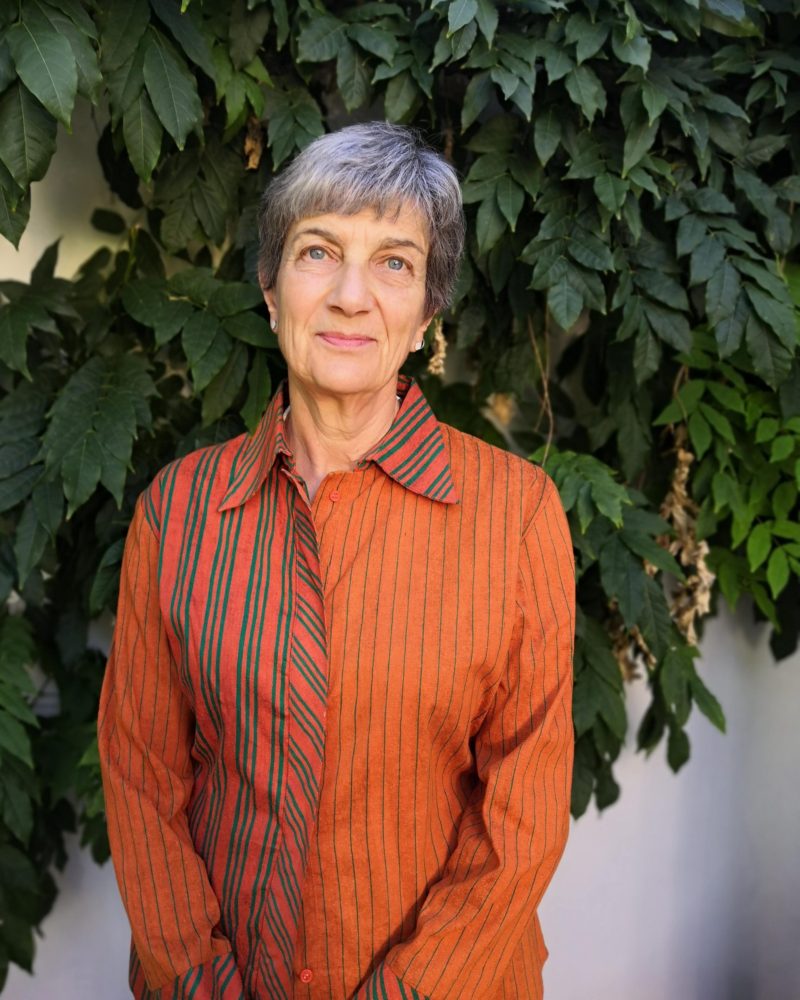 Director of the Communication and Information portfolio, UK National Commission for UNESCO

“My UNESCO portfolio has 3 facets: Freedom of Expression, Media Development and Access to Information and Knowledge. […] Each area is distinct, complex and fast moving. It is also endlessly fascinating.”

Karen Merkel is a member of the UK National Commission for UNESCO’s Board of Directors, specialising in Communication and Information.

Read about some of the projects and initiatives that Karen has been a part of.

The World in a Cube
2013
#MediaAccess

C3 Health were commissioned to support a local charity to better understand the public health challenges facing people living on the Isle of Dogs in the summer of 2013. NMN did this through the creation of a short film – click here to watch.

“More recently, the world has come to understand more about Disinformation and hopefully, how Media Literacy is the tool for citizens to use to discern fact from fiction. As I have a background in urban regeneration, I also focus on the Creative Cities Programme, which enables me to see at first hand the amazing work that goes on within UNESCO Designations. All in all, it’s a unique privilege to be involved in this amazing organisation.” 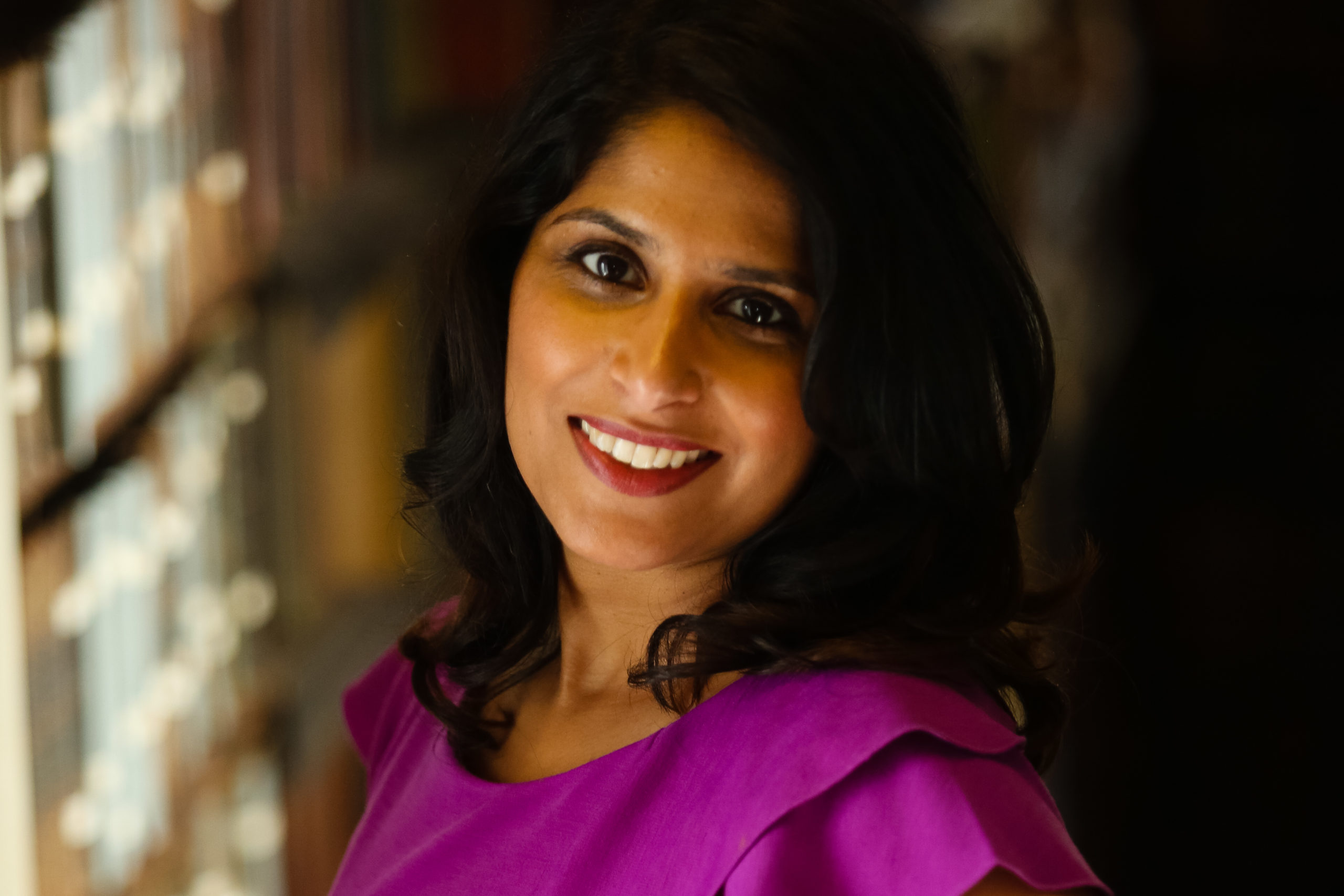 Read more about our related Chairs in Media and Freedom.