Launched jointly by the UK, Canada and UNESCO in 2019, the Global Media Defence Fund is the first of its kind and will support, train and provide legal support for journalists in the most dangerous parts of the world.

With 2018 described as the deadliest year in history for journalists, the fund is responding to an urgent and growing threat to journalistic freedom.

In the last 12 years, 1 journalist has been killed worldwide every four days

only 10% of the world’s population enjoys a free press

The fund is part of the UK and Canada’s collaborative Defend Media Freedom Campaign and was launched at the Global Conference for Media Freedom in London in July 2019. Hosted by the UK’s Foreign and Commonwealth Office (FCO) and the Canadian government, the conference was the first international gathering of government representatives to address media freedom. Those attending signed a pledge to to work together to protect media freedom and formed a new international Media Freedom Contact group.

In advance of the conference the UKNC, FCO and Twitter joined forces on a project to ask young people what media freedom means to them. Working with UNESCO’s first Creative City of Film in Bradford, we got to hear what young people understand media freedom to mean, whether they feel they have media freedom and if they know how to use it.

UNESCO launched the first call for applications for partnerships from the $US500,000 fund in April 2020. Grants from USD $15,000 up to USD $60,000 will be offered to successful projects. The UK and Canada are the biggest donors to the fund with the UK donating £3 million (USD $3,7 million) over five years. Additional donations have been received by the Czech Republic, Latvia, and Luxemburg. 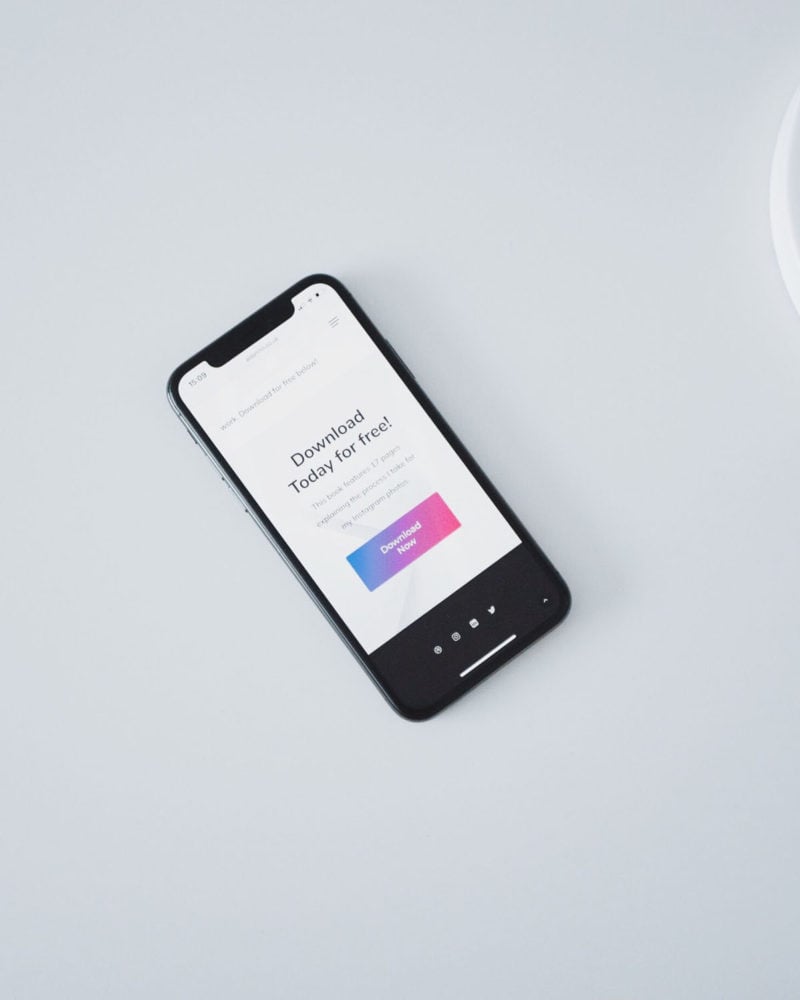 “A press can, of course, be good or bad, but, most certainly without freedom, the press will never be anything but bad.”” 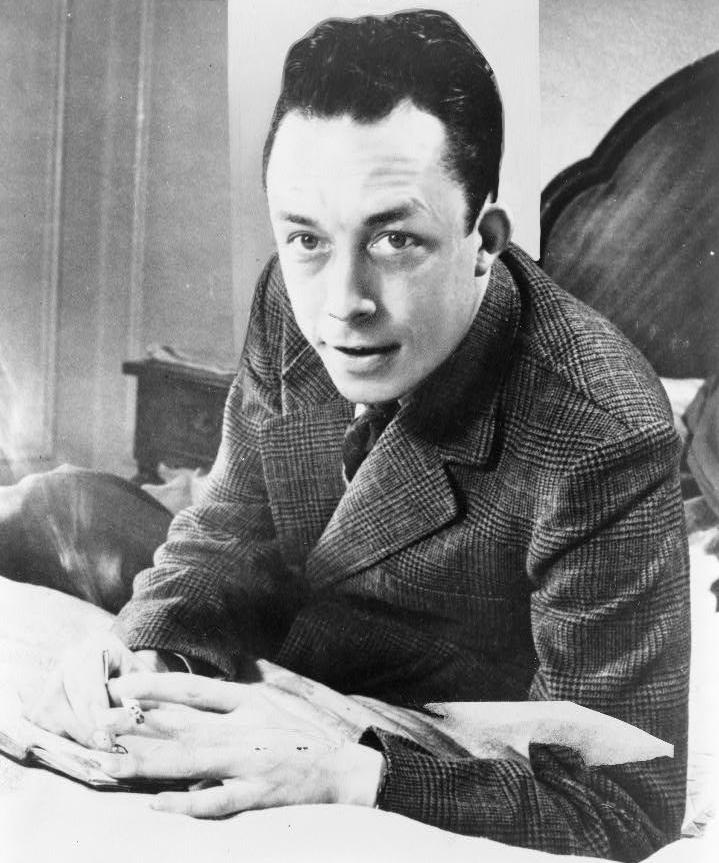