UN Action Plan on the Safety of Journalists

The right of journalists to report freely and safely is a central tenet of freedom of expression and access to information.

But in recent years that right has been severely weakened with journalists facing increasing threats of prosecution, arrest, imprisonment, denial of access and failure to investigate and prosecute crimes against them.

Launched in 2012, The UN Action Plan on the Safety of Journalists aims to help countries address these growing threats. The UK is actively involved in the Plan which has become even more crucial in recent years as the numbers of journalists facing violence and persecution continues to rise.

One of the driving forces behind the Plan is UK Accredited Expert Ivor Gaber, Professor of Political Journalism at the University of Sussex. He represents the UK on the UNESCO inter-governmental Council which initiated the plan and monitors progress on the Journalist Safety Indicators which are used to assess international progress on the safety of journalists and drive future areas of work.

The UK also launched the Global Media Defence Fund in July 2019 with Canada and UNESCO. Providing grants to NGO projects designed to help protect and support journalistic freedom, the fund is the first of its kind and opened its first round of applications in April 2020. 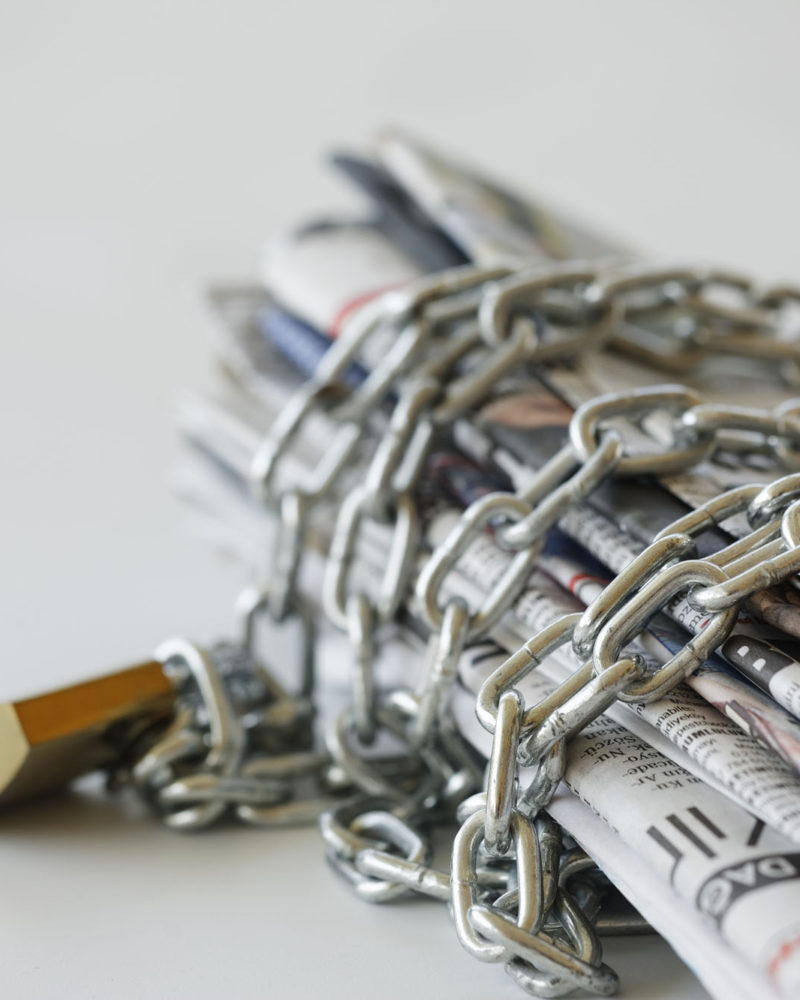 Launched jointly by the UK, Canada and UNESCO in 2019, the Global Media Defence Fund is the first of its kind and will support, train and provide legal support for journalists in the most dangerous parts of the world.

“Freedom of the Press, if it means anything at all, means the freedom to criticize and oppose” 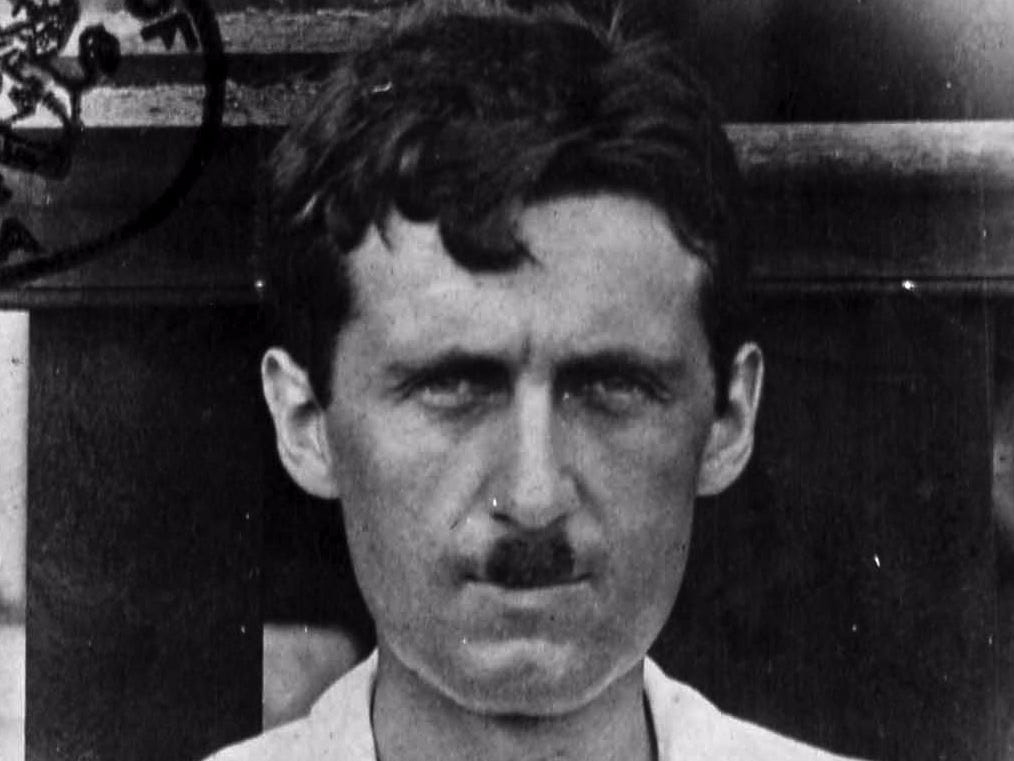